Home » Sport » Split Super Netball draw a win for some 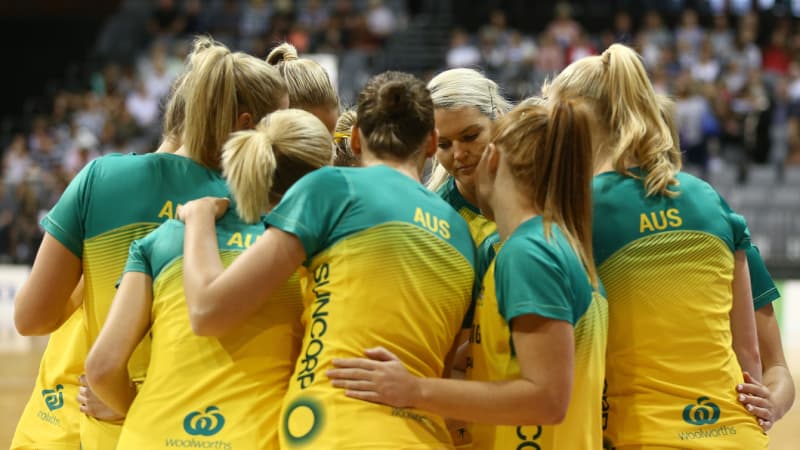 Split Super Netball draw a win for some

A lack of representative players could prove a blessing for teams in the 2019 Super Netball competition after the draw was officially released on Wednesday.

Round one of the competition, in its third season, kicks off on April 27 featuring a Sydney derby while a grand final rematch between champions Sunshine Coast Lightning and West Coast Fever will be played the following round. 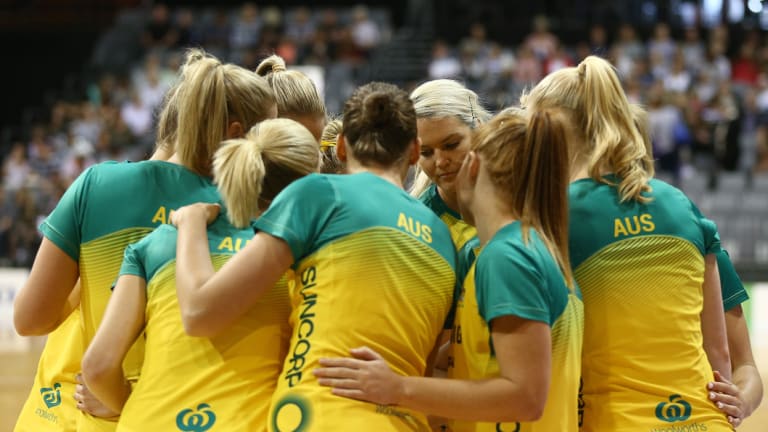 If the Diamonds make the final, players will have a short turnaround before Super Netball resumes.Credit:AAP

For the first time the competition will be split in two, with a four-week hiatus between June 23 and July 27 to accommodate the netball World Cup in Liverpool.

The eight teams then return for five more rounds before finals, with the decider up against the football codes for the first time on September 15.

Australia's World Cup defence could prove problematic for some teams, with Diamonds players needing to manage their workload including tournament preparation.

If the Australians make the tournament final they only have six days before needing to be back on court for Super Netball's round nine.

This could benefit teams like the NSW Swifts, who have two England players but are unlikely to have any Australian representatives.

Across 2019, there will be five more Saturday games but 12 will be played at night while two matches each round will be broadcast live on Nine's main channel.

Other draw features include a game played for the first time on the Monday of the Victorian Queen's birthday weekend between the Vixens and Collingwood, while games will be played in Bendigo and Launceston.