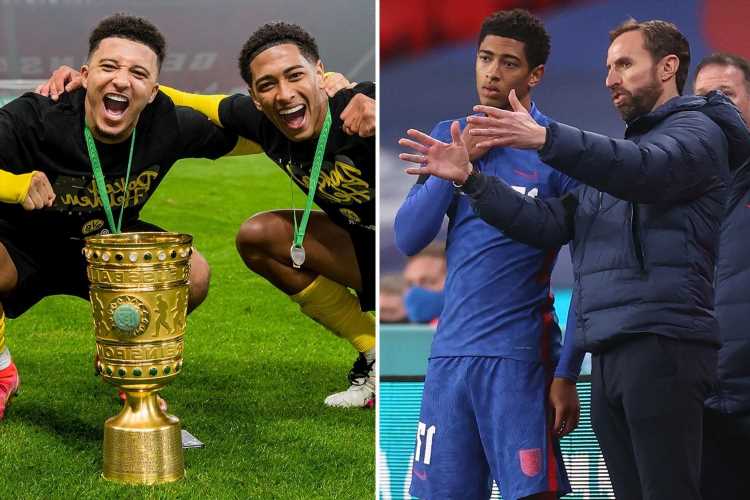 JUDE BELLINGHAM is still so young, Gareth Southgate has to ask the midfielder’s dad for permission to speak to him. 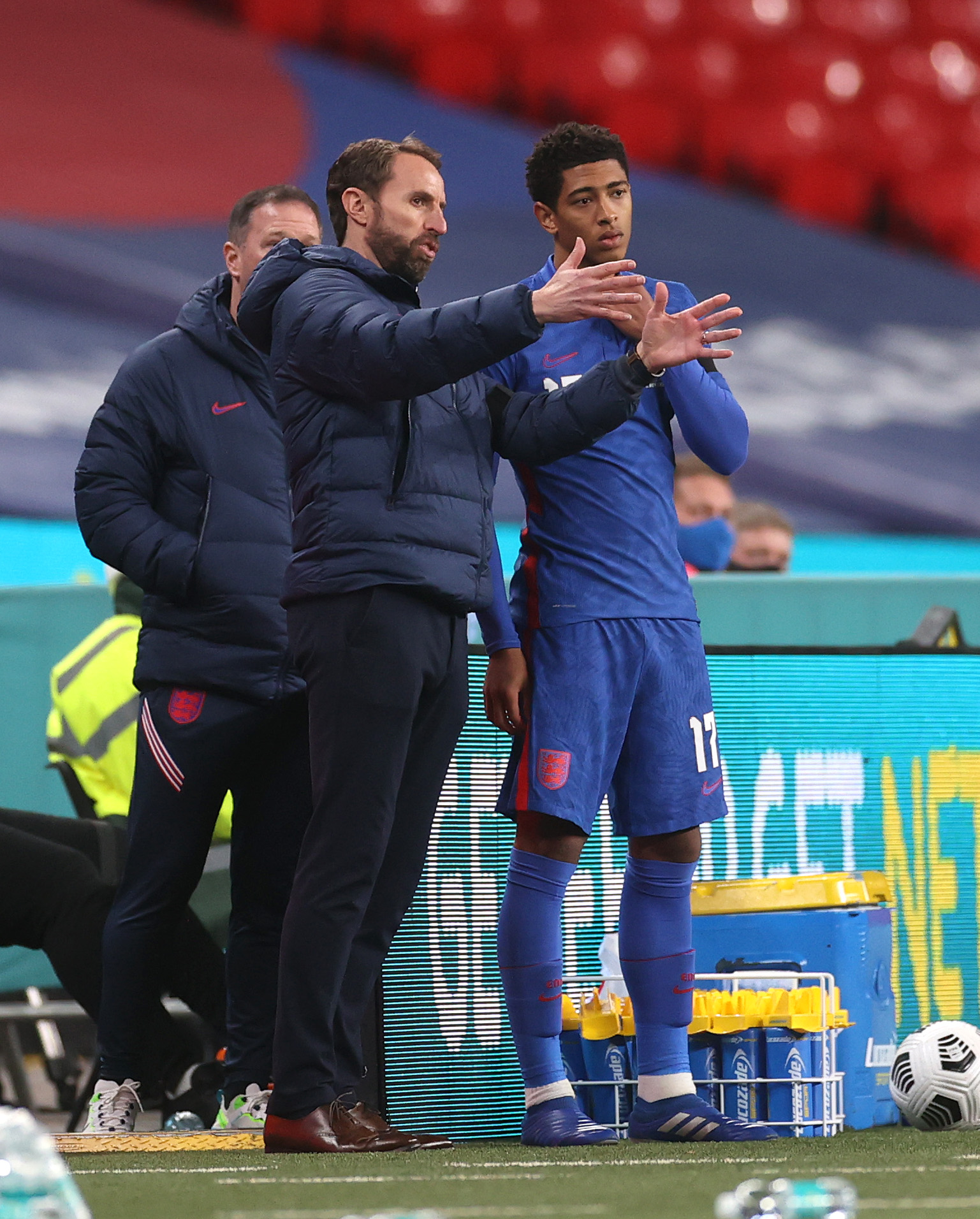 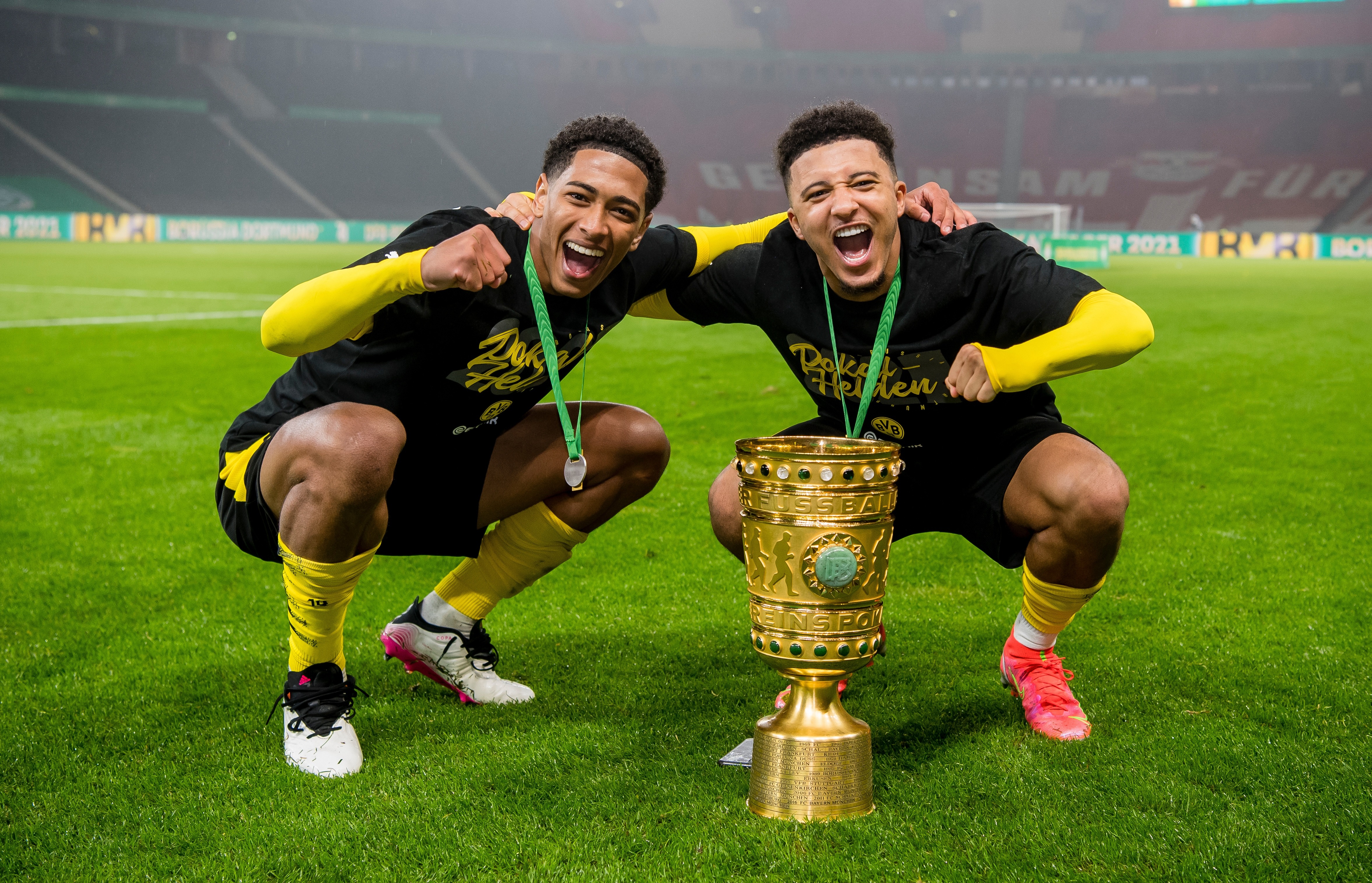 Bellingham will not turn 18 until midway through the tournament but is set to make the cut when the Three Lions manager trims his squad down to 26 on Tuesday.

Southgate said: “We have to make sure we look after all the players but I have to talk to his dad to talk to Jude, on a child protection basis.

“That is still the process, yet he is a first-team player who is playing at a massive club in Europe.

“It is a reminder of how young he is. He deals with things really maturely but we must never take that for granted.

“We have always got to bear in mind his age in terms of how we look after him. If he is in the squad, it’s a long time away from home.

“He is a very mature boy but at times you forget how young he is.”

Despite his youth, Bellingham has something most of the squad do not — experience of playing at a high level in another country.

Every member of the England party that reached the semi-finals of the 2018 World Cup played in the Premier League.

This time Bellingham, Dortmund team-mate and winger Sancho and defender Trippier — fresh from LaLiga triumph with Atletico Madrid — could add an extra ingredient.

Southgate said: “I remember signing Robert Huth when he was really young at Middlesbrough and his worldly-wiseness… he was so mature compared to the boys who had come through the academy.

“So what Jude and Jadon have experienced at a young age is having to adapt, learning a different style of play, playing in a different league — it is brilliant life experiences, really.”

Trippier, 30, has broadened his education since swapping Mauricio Pochettino’s Tottenham for Diego Simeone’s Atleti in 2019.

Southgate said: “Kieran, if you speak to him, to work with a coach of that level every day . . . it’s a totally different type of focus. He worked with an attacking-minded coach and now he’s working with a coach who’s helped his defending and his positioning enormously.

“He has now won the title in Spain, lived abroad — fantastic life experiences.”

England’s three amigos — or one amigo and two freunden — can feed what they have learned playing overseas into the squad this summer.

Southgate added: “Even beyond the football, I think it’s brilliant for young men to go through anyway. 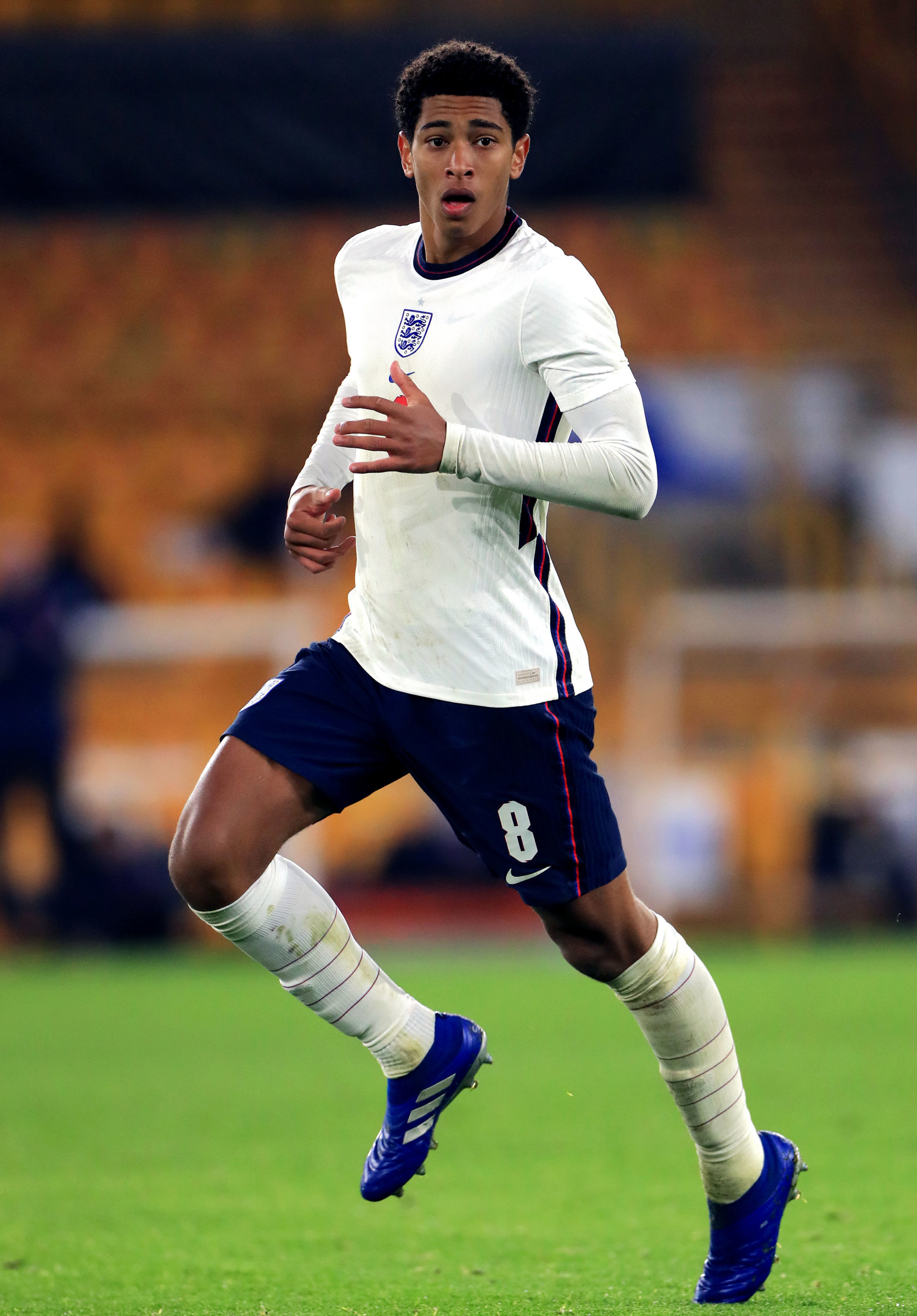 “But from a football perspective, there’s tactical awareness, awareness of the differences and maybe taking a bit of the fear out of the unknown.

“They can talk to the others about players who are playing in different leagues.

“They can say, hang on a minute, we’ve got players here who are just as good so don’t be worried about that. I think all of those things can help.”

Listening to Southgate talk about Sancho, it sounds as though his place in the final squad is less secure than Bellingham’s.

Sancho, 21, was the first of the next generation of young England stars to be given his chance after the World Cup.

His statistics since the turn of the year are impressive but Southgate said: “He had some bright early performances for us and there’s a challenge now to back that up.

“Jadon finished the season reasonably well with Dortmund in terms of goals and assists, but they don’t tell the full story of all of the performances.

“He’s an exciting talent, there’s no doubt about that, and he’s one of a few we’ve got who has the opportunity to go and impress.”

Meanwhile Bellingham seems certain to get a good news call from Southgate this week — but only after his dad Mark.