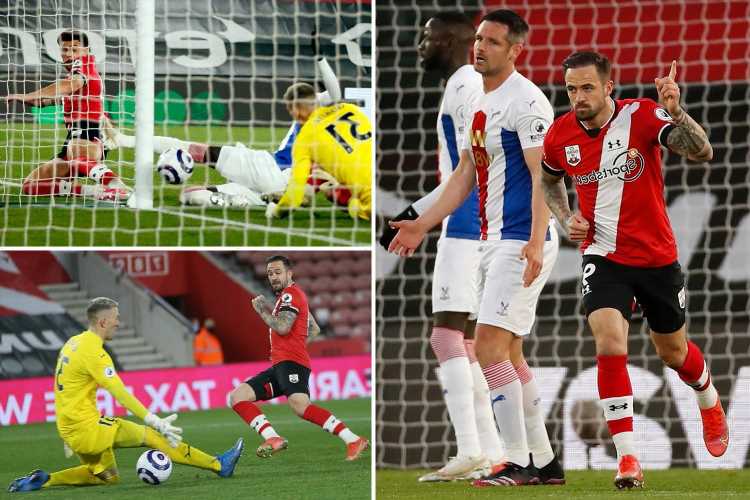 IN this most grueling of seasons, Danny Ings could be timing his form and fitness to perfection ahead of the Euros.

The Southampton talisman has had his fair share of injuries in this Covid-hit campaign – returning here from a hamstring complaint. 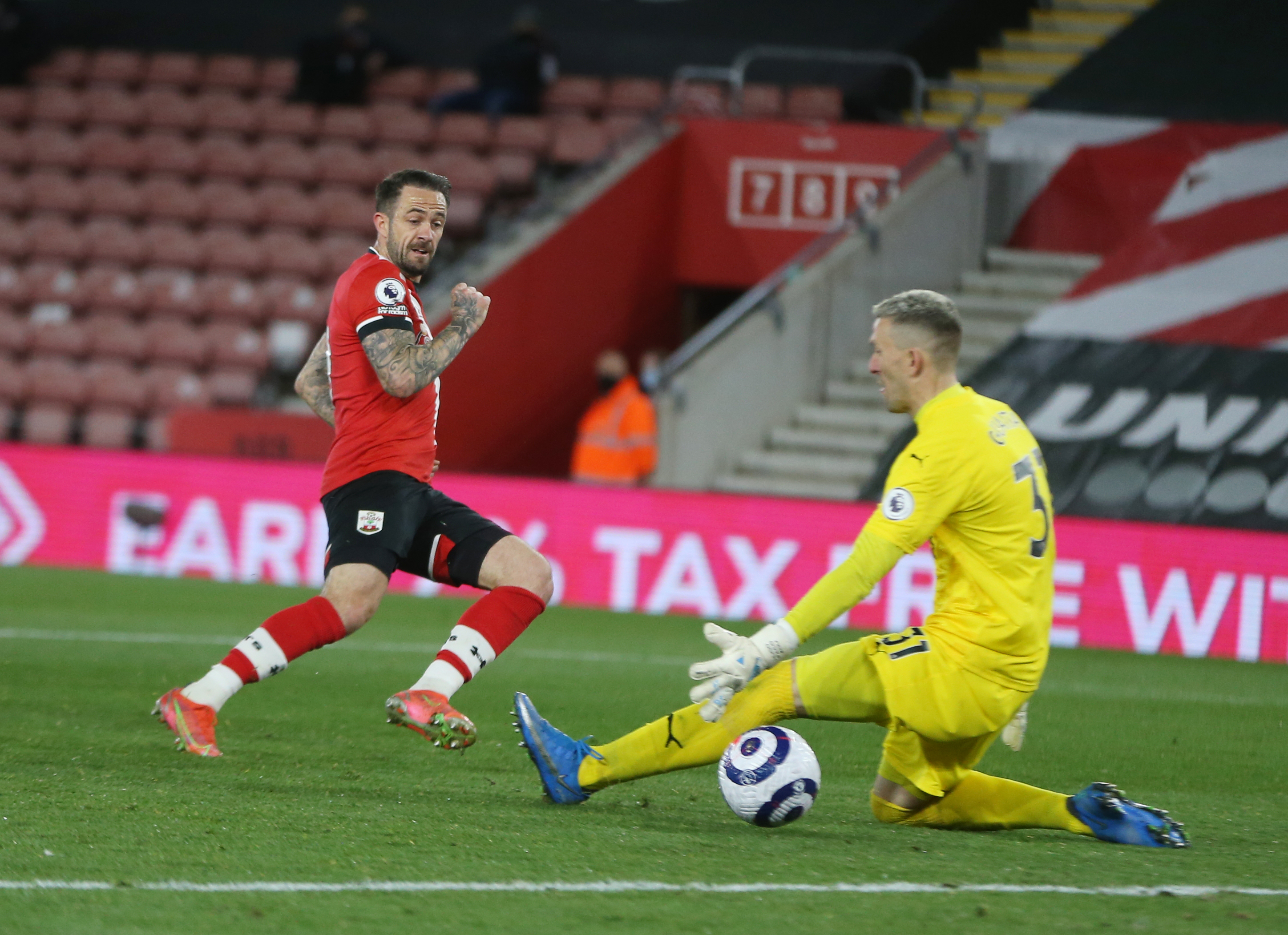 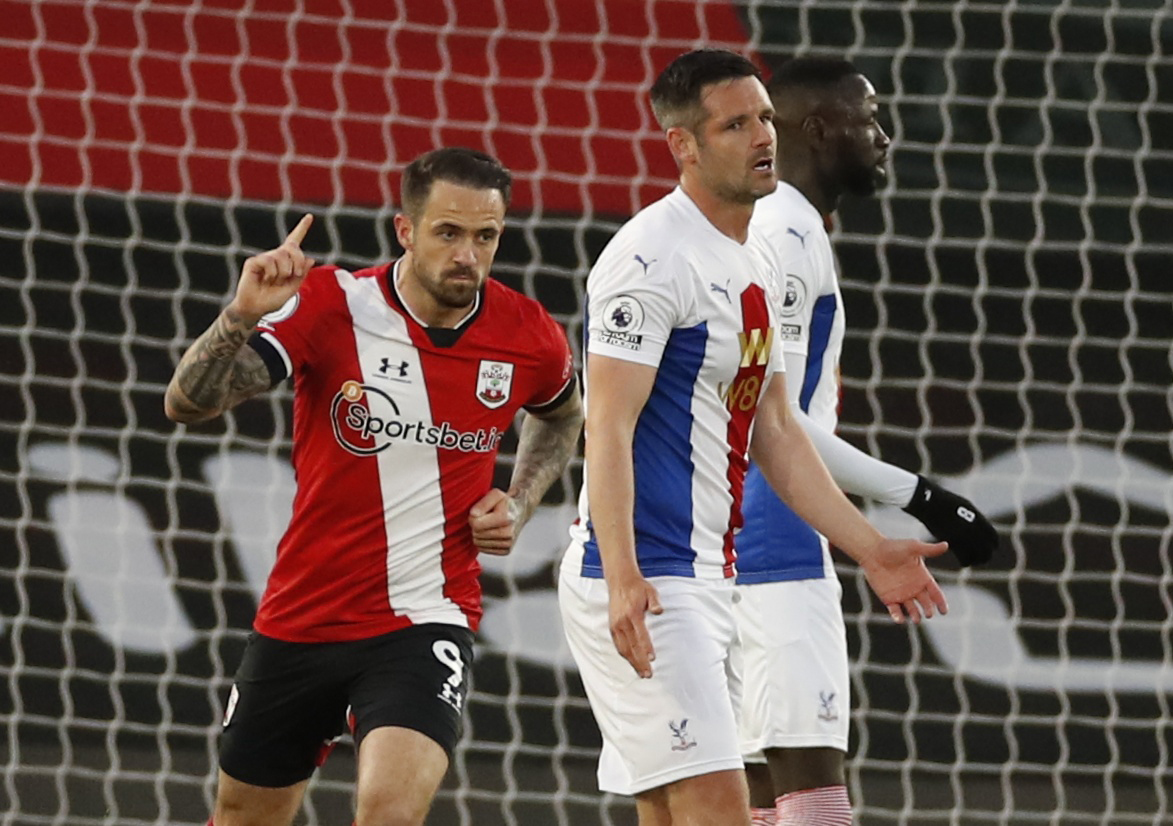 But who hasn’t this year? England striker rivals Harry Kane and Dominic Calvert-Lewin have also had their problems.

And this term, more than ever, it is about being in prime condition at the right time for when next month’s major tournament kicks off.

Ings showed just why Gareth Southgate may fancy him – particularly in a 26-man squad – with two brilliantly-taken goals on Tuesday night either side of a Che Adams strike, erasing Christian Benteke’s early opener.

For a dead rubber, the entertainment level was surprisingly high.

Or maybe it was the fact that a number of players had personal goals to play for, whether that be to earn a new contract, a move, or a place at next month’s Euros.

All three were on the agenda for Benteke, who had a barnstorming game up top for Palace.

He is one of FOURTEEN Eagles players out of contract in the summer.

But the way the beefy Belgian played here, you could understand why Palace may offer him fresh terms.

Either way he is unlikely to be short of offers on this form, with Fenerbahce believed to be keen.

While a place in Belgium’s Euros squad is looking more and more likely.

Benteke was on the scoresheet inside two minutes as Saints failed to clear a free-kick and after mishitting his first attempt, he buried his second from an acute angle.

It took his tally to four goals in his last eight league games for what could possibly be a prolific final phase of a very curious Eagles career.

Signed for £27million in 2016 after flopping at Liverpool, he had a fruitful first campaign but then, incredibly, managed just SIX goals in his next three. 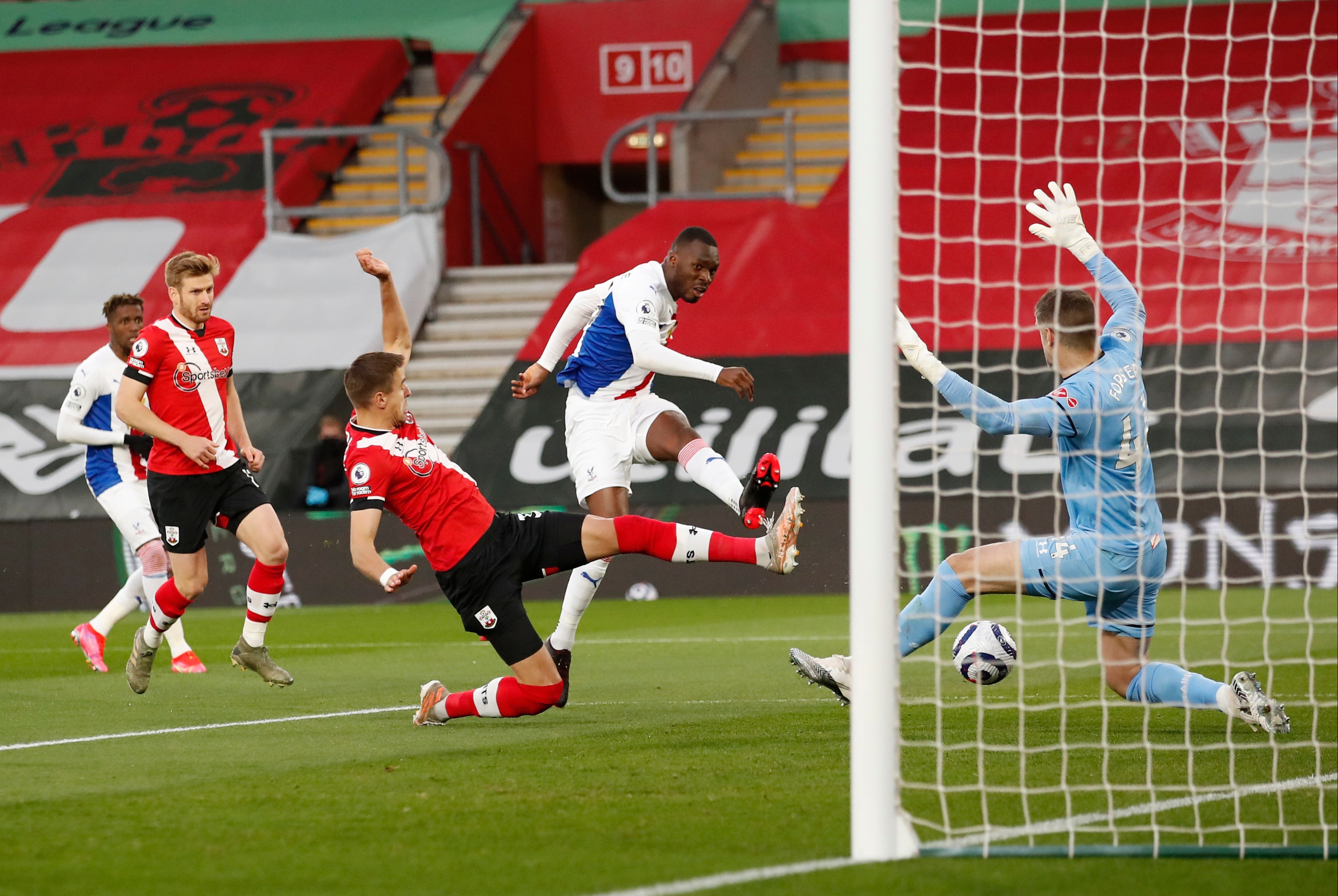 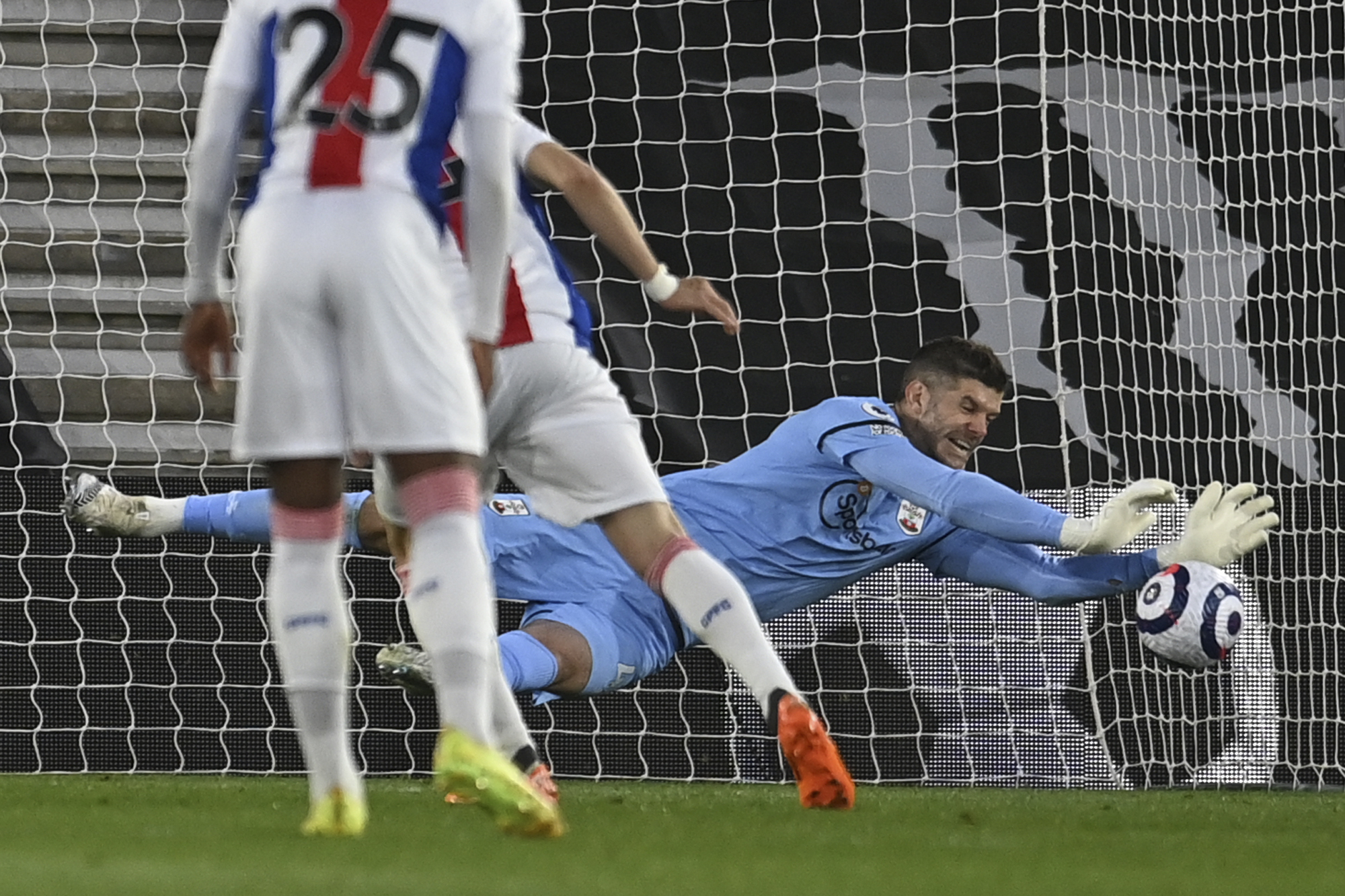 The 30-year-old clearly offers more than goals though – well, he would have to, wouldn’t he – and last night the Saints defence could not live with his power and movement.

He controlled a Nathan Redmond cross beautifully with one touch to take the ball away from Cheikhou Kouyate, before coolly finding the corner to restore parity.

Saints went close with Redmond and Adams but were indebted to their goalkeeper Fraser Forster with five minutes to the break.

Wilfried Zaha went down under Redmond’s challenge and ref Andy Madley pointed to the spot.

Luka Milivojevic, usually so reliable from 12 yards, sent the ball low towards Forster’s left corner but the keeper guessed correctly and pulled off a fine stop.

Saints turned things around minutes after the break with a well-worked corner.

James Ward-Prowse cut the ball back to Stuart Armstrong whose cross-shot to the far post spun for Scotland team-mate Adams to prod home from the tightest of angles.

Ings then killed Palace off for good with 15 minutes to go by prodding Adams’ through ball past Vicente Guaita to send another reminder to Southgate that he is fit and firing.