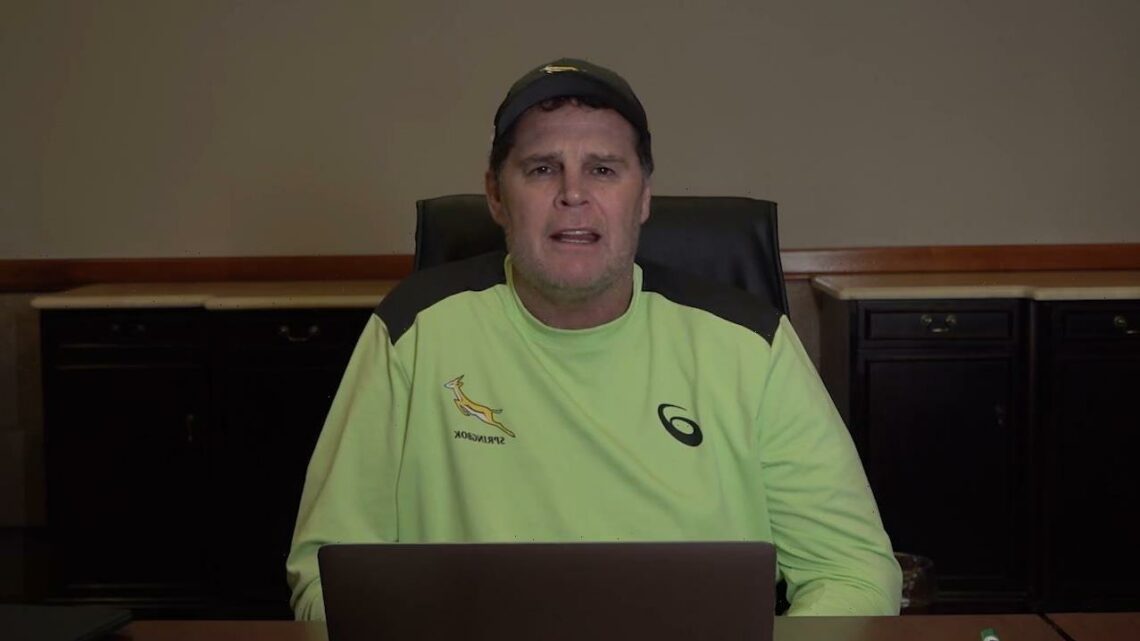 RASSIE ERASMUS dropped a Lions bombshell as the South Africa boss said he would QUIT from the last two Tests of the series. 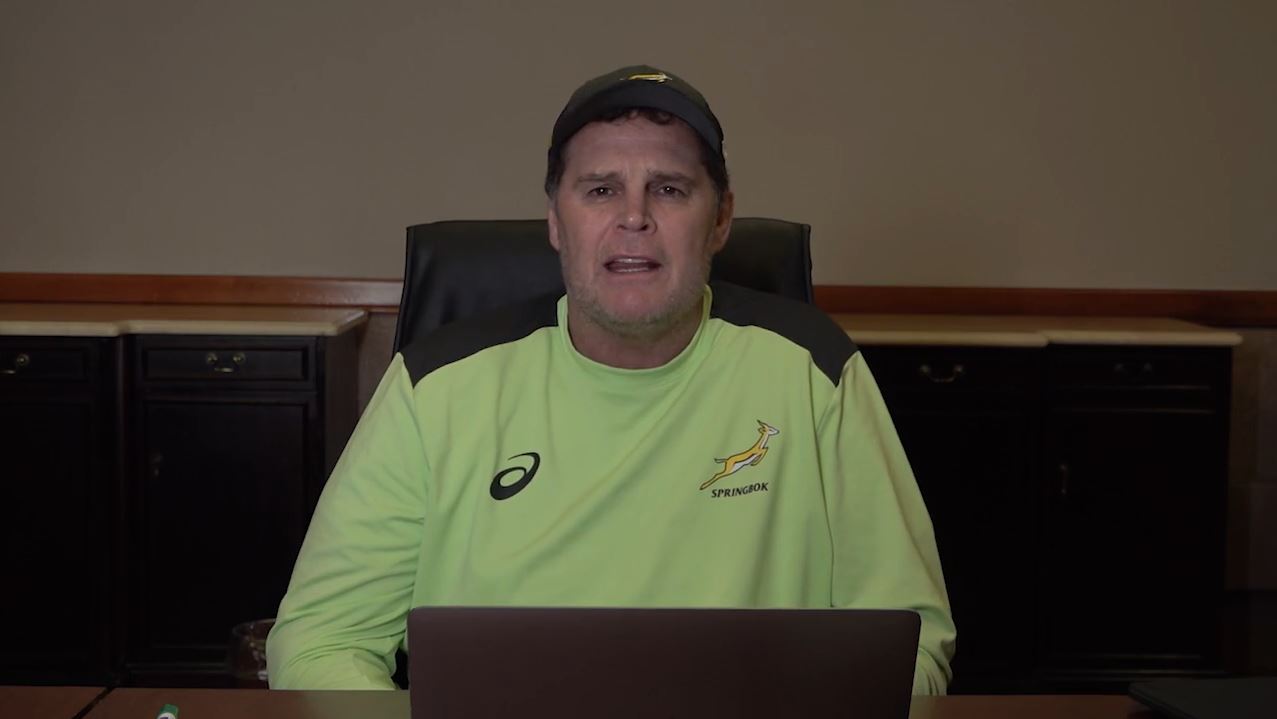 And he said in the sensational video: “I have previous encounters where I’ve made mistakes, saying things in public about referees and that normally comes back to bite you.

“But in this instance, the Lions only comes around every 12 years.

"And I think it should be fair that I’ll step away from these last two Test matches, but let the Springboks and the Lions have an equal chance on the field when it comes to laws, respect and the way that players get treated."

The South African Rugby Union have yet to comment and it is unsure if they were aware of the video being posted.

Erasmus also hinted that he was posting the video without their knowledge.

He said: “If this causes that I’m not allowed to be water carrier that’s fine, I’ll step away.

"If we’re going to get a fine, I’ll step away from the management team.

"If this means the Springboks will get in trouble I’ll say I did this personally, because I believe in fairness, the system and two teams having an equal chance of competing in a match.

“I'm not saying the referee was a cheat at all, saying we just wanted clarity on a Sunday night, which we now have on a Tuesday, which I personally am not very convinced with the clarity we had from Nic Berry”

Erasmus is unhappy at the referring of last Saturday's first Test defeat.

And then complained that the Lions wanted De Klerk red-carded for his head-butt on Josh Navidi a week before during the South Africa 'A' scrap.

He added: "I think where things for us got cluttered and frustrating was when the Lions started moaning about officiating on the field where for example Faf got a yellow card in the South Africa 'A' game.

"The Lions criticised that and said they wanted clarity from World Rugby where it should have been a red card and was it not direct head contact.

"We had in the same game lots of clips of the Lions making mistakes, just like us.

"Warren openly said it should have been a red card. Obviously then he talks to the media and according to me is that you don’t talk to the media, you talk to World Rugby.

"Again it is a bit of a grey area. If you wanted to go in such depth about Faf’s

"Where we got a bit worried was this narrative that we are this dirty team and all the chat was that the South Africans want to play physical and that’s why they highlighted the Faf thing.

"When the TMO was drawn and Marius Jonker was appointed, the Lions made such a fuss of it, again through the media.

"We don’t want this negativity in South Africa."

‘If I die, who’s responsible?’: Medvedev questions extreme heat in Tokyo as tennis matches moved back