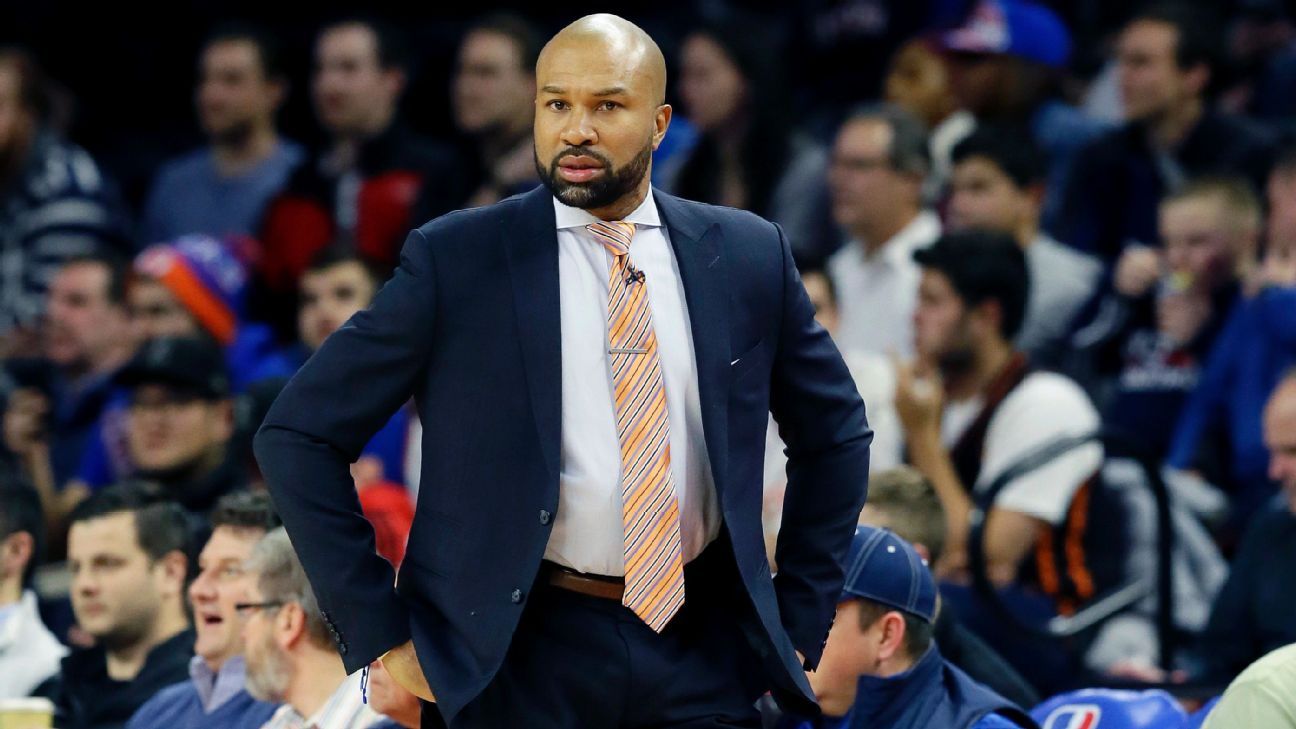 Fisher, a five-time NBA champion player and former head coach of the New York Knicks, will be introduced at a news conference on Friday in Los Angeles, sources said.

Fisher replaces Brian Agler, who resigned last month after four seasons at the helm. Agler led the Sparks to the 2016 championship and is the only coach to have led two different franchises to the WNBA title. He also won the 2010 championship with the Seattle Storm.