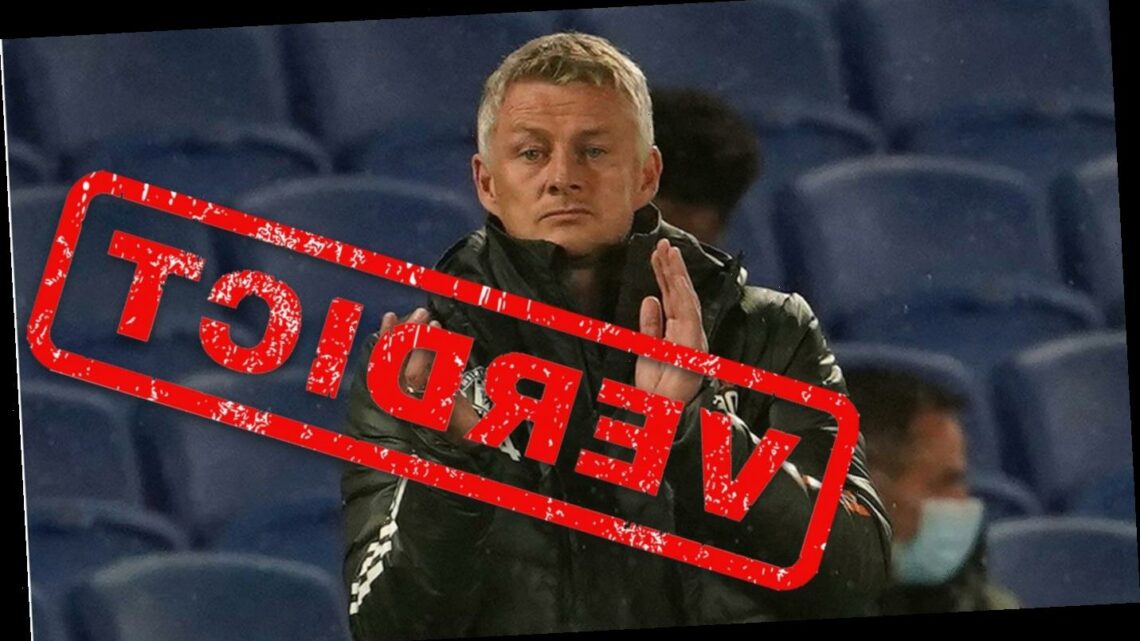 THERE was a big reason Jose Mourinho was so effusive in his celebrations after Tottenham beat Chelsea on penalties to reach the last eight of the League Cup.

He knows what the little-loved competition can do for a team, particularly one he has just taken over. 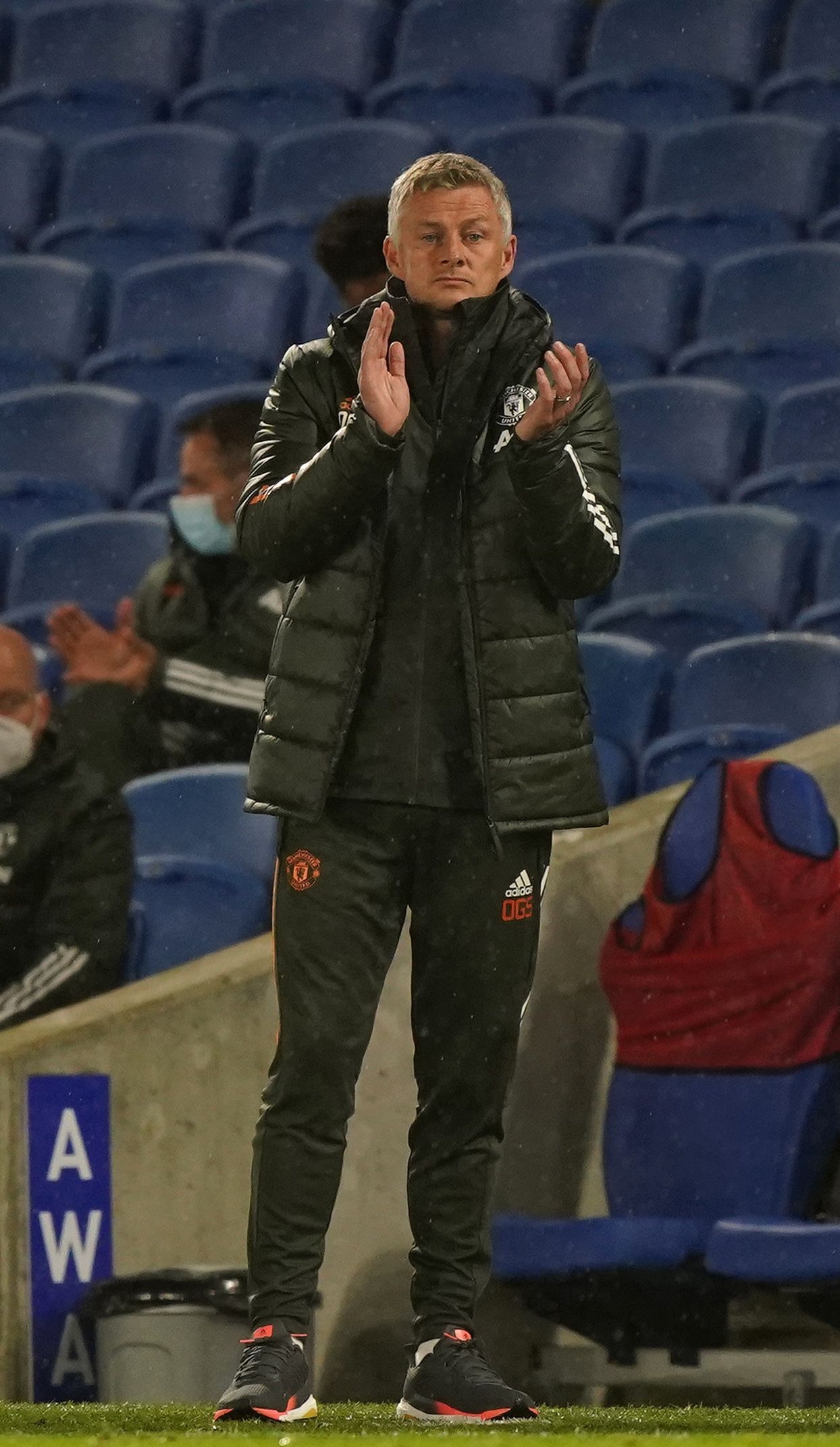 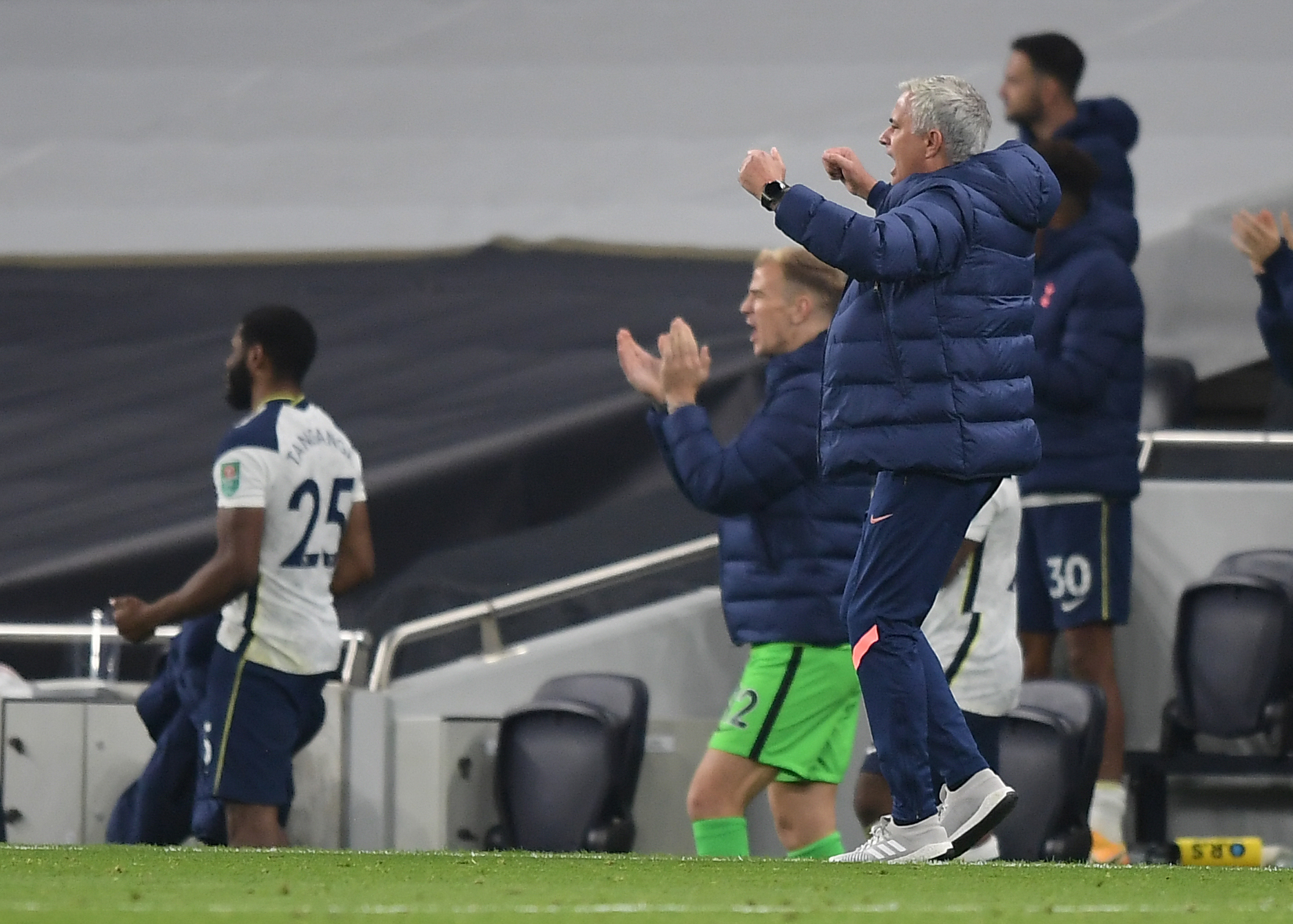 It was why he took it very seriously at the start of both spells in charge at Chelsea winning the competition in 2004-05 and 2014-15 as a prelude to lifting the title in both campaigns.

It was the same reason why he celebrated United winning the competition in his first season in charge at Old Trafford in 2016-17.

They went on to win the Europa League at the end of that season and finished second in the league the next and reached the FA Cup final.

A piece of silverware gives a team confidence, a belief.

It gives them a taste, and they want more.

Which was why United’s failure at the semi-final stage of three competitions last season was such a disappointment for Ole Gunnar Solskjaer.

Such an effort, so many extra games for nothing as they failed to make the final step.

You couldn’t argue with defeat against Manchester City over two legs in the Carabao Cup, they were just that much better.

But the tinkering with his team against Chelsea in the semi-finals of the FA Cup cost him.

Against Sevilla in the semi-finals of the Europa it was a case of one team wanting it more, and United should have wanted it more.

Would the tiredness they seem to be feeling less than two months after that disappointment be there if they were still living off the adrenalin of lifting that trophy?

Which is why Solskjaer should take this competition very seriously.

He was able to make ten changes and still field a strong side in beating Brighton, who had made nine.

Their superior strength in depth ensured they would always be favourites once the team-sheets arrived. 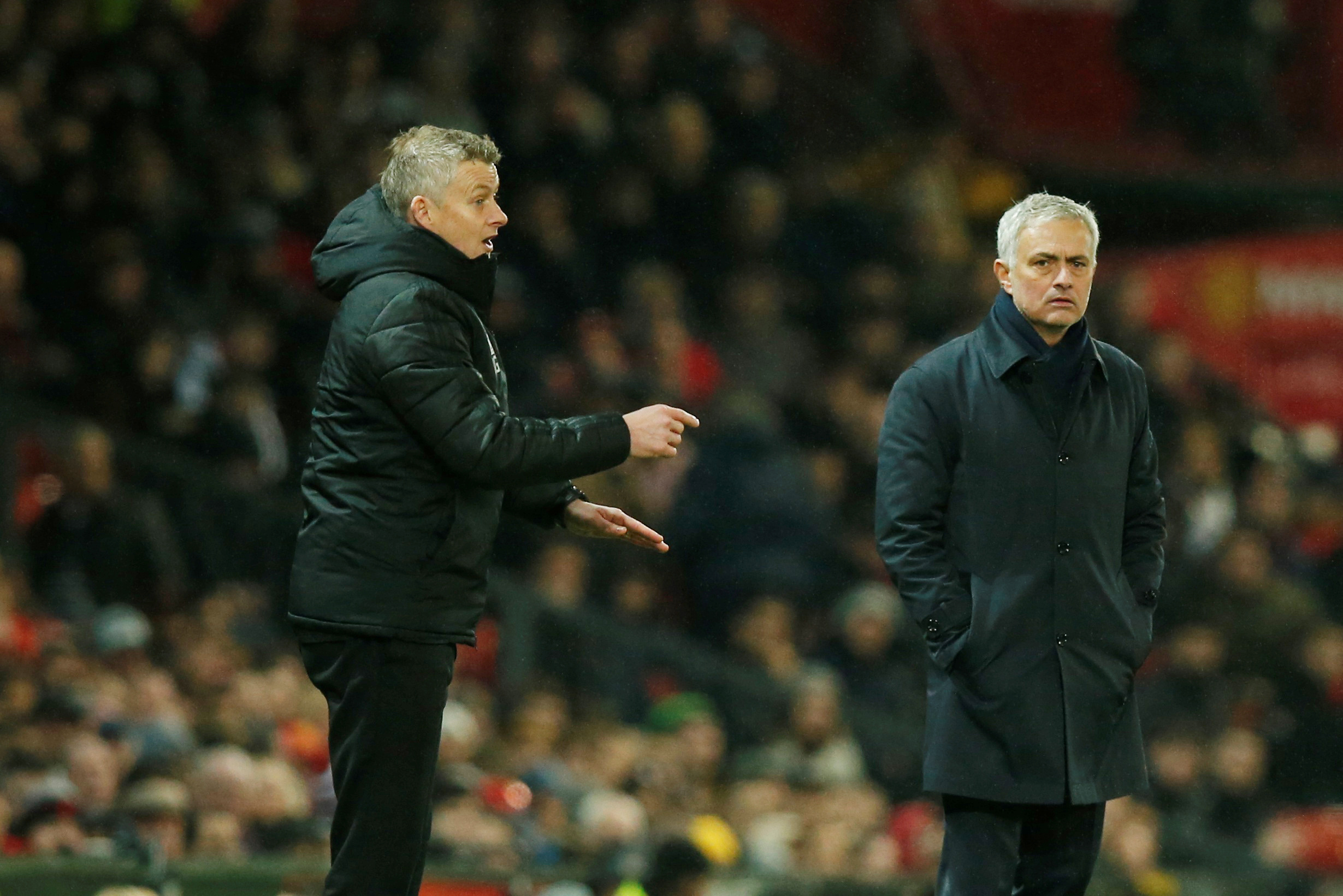 The quarters are not now until December, the semis in January and the final in February.

Why not play your full strength side. The Champions League will not be a concern around the dates until possibly around the Carabao final.

But a good result in that first knockout round first-leg prior to that will have them flying were they to make it that far in both competitions.

The worth a trophy would give this new young team of Solskjaer cannot be calculated in the millions United continue to spend on players.

Just ask Jose. Solskjaer will get his chance in fact this Sunday when the Special One is back at Old Trafford.