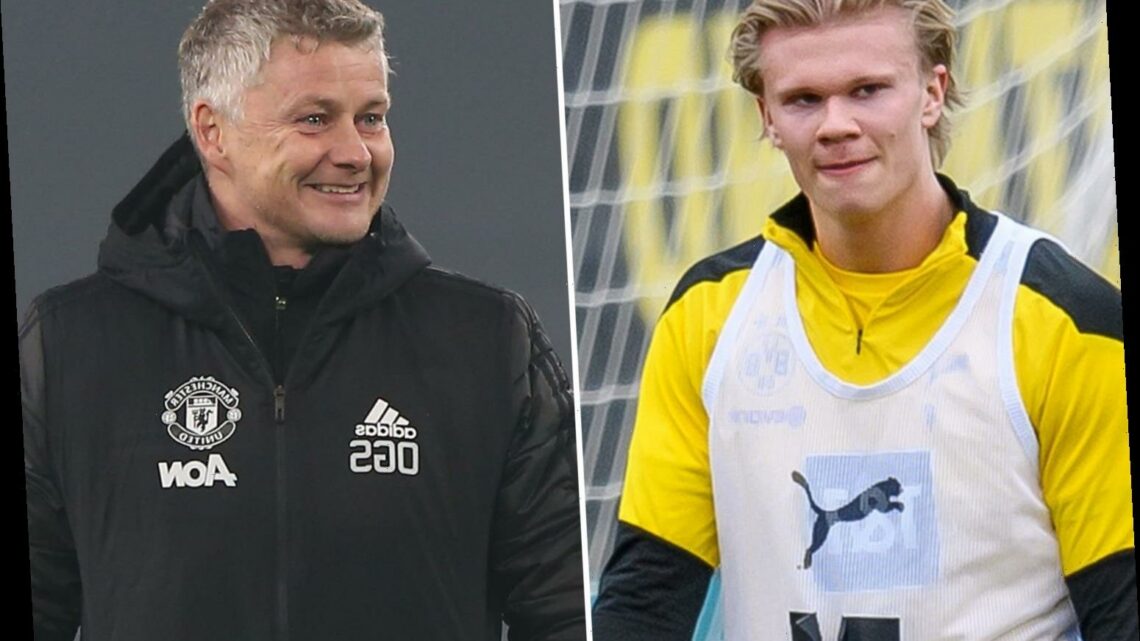 OLE GUNNAR SOLSKJAER has not ruled out a new bid for Erling Haaland.

The Manchester United boss admits he still keeps in touch with the Borussia Dortmund goalscoring ace despite missing out on his signature last summer. 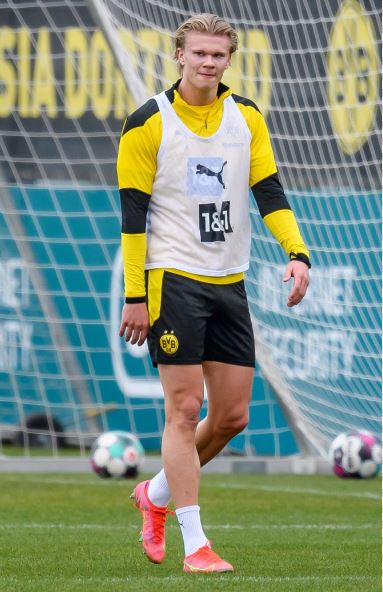 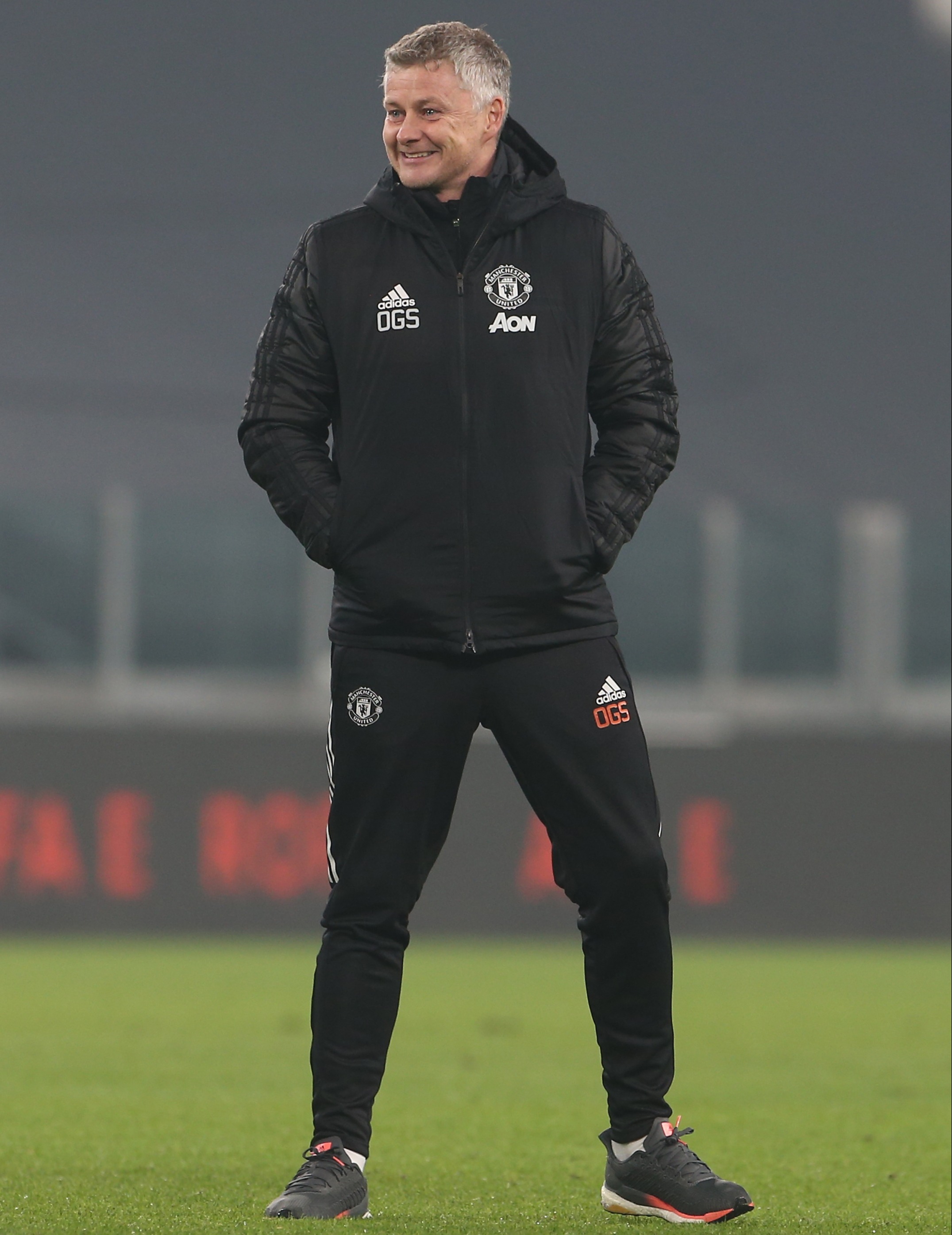 Solskjaer was desperate to get him from RB Salzburg and looked in pole position, given he had a close relationship with the striker at Molde.

He met the Leeds-born Norwegian personally to convince him to become a Red Devil as others swooped, but then lost out to Dortmund in a deal worth20million euros (around £17.2m).

But the door is not closed with a bid of 75m euros (£65m) this summer enough to trigger a release clause.

Solskjaer said: “When you have had kids and players through as a coach, you follow them and I keep in touch with Erling, it's great to see the player he has become.

“I know he will work to improve all the time. He is a Dortmund player, we wish him well there and let’s see what life will bring later on.”

Asked if any deal was now dead or could be revived Solskjaer said: “You know I can't speak about Erling, he's with Borussia Dortmund.

"It's disrespectful to talk about it apart from I know him and speak to him.”

Haaland's spectacular scissor kick in the 4-0 win over Schalke at the weekend was his 27th goal of the season, compared to seven for United’s main striker Anthony Martial.

It was a case of ‘look at what you could have won’ as Haaland hit the bullseye again.

And Solskajer added: “Who wasn't interested in him a year ago? Everybody would say you take the best players in the world and Erling is a top player.”

United take on Real Sociedad tomorrow night in the second leg of their Europa League last 32 clash leading 4-0 from the ‘away’ leg in Turin.

Daniel James scored the fourth that night and added to that with the second in Sunday’s 3-1 win over Newcastle at Old Trafford. 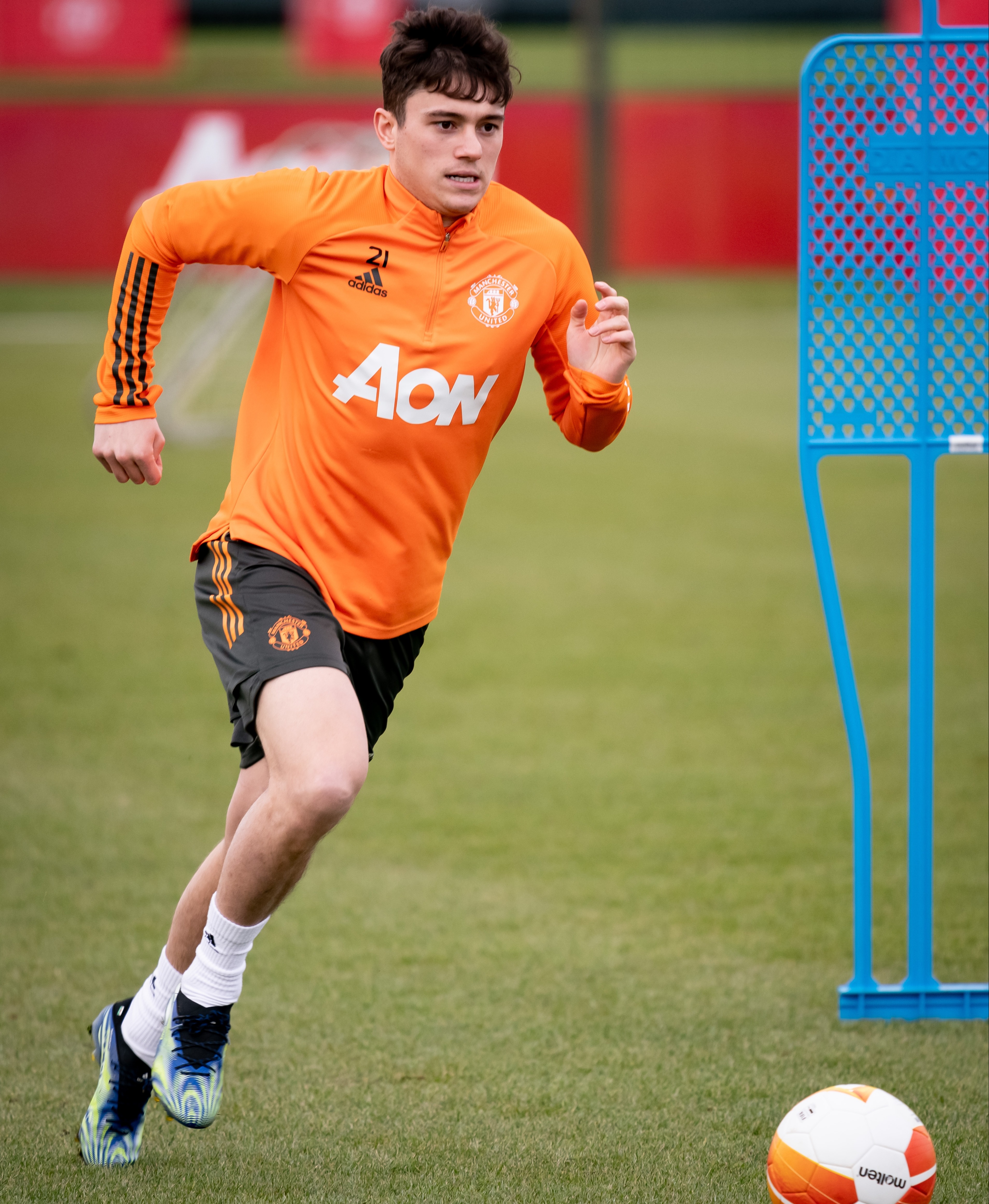 It was a sign that the jet-heeled Welsh winger is starting to find the same form he showed at times furing the last campaign after joining United from Swansea.

James said: “Through life you go through difficult patches, it's not just about sticking your head in the sand, it's about reflecting and getting back to the form.

"I'd like to think I'm on a good pathway for it, but I have so much more to learn. Its about learning every single day.

"The gaffer and the coaches are always speaking to me and it's about doing the right things.

“I'd come away from being myself, I'm a different forward to all the players here. In a good way, every forward is different and it is good to have those options, I came away from that a little bit, when I'm at my best.”

When the draw was made for this stage of the competition, Solskjaer said it was the toughest match-up they could get.

It could be almost impossible to go through… It's the best Man United in the last 10 years.

But his team made light work of the first game and La Real coach Imanol Alguacil says they now face mission impossible against what he regards as the best United team of the last decade.

Alguacil said:  “I have to say it could be almost impossible to go through but I believe that my team can compete.

"I think we can clean our image, win the game and learn from what happened in Turin.

“We really have to be down to earth and know who we are facing.

"It's the best Man United in the last 10 years. They're battling with Man City for the Premiership. They're really world class physically and quality-wise they're really good.

"We know how difficult it is to cause nerves in Man United even if we score that first goal. But we want to be competitive.

"We might be far from Man United but we're not as far as the result of the first leg suggests."

Cognitively impaired admitting to crimes they say they didn’t commit