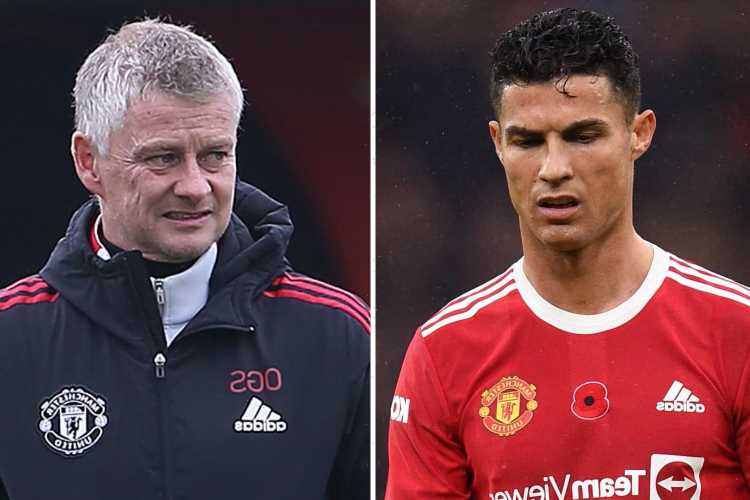 OLE GUNNAR SOLSKJAER has gathered his most senior players to hold crisis talks on how to save Manchester United's season.

The Red Devils are reeling after losing six out of their last 12 games, with Solskjaer calling a meeting with Cristiano Ronaldo, Harry Maguire, Bruno Fernandes, Luke Shaw, Victor Lindelof AND Nemanja Matjc. 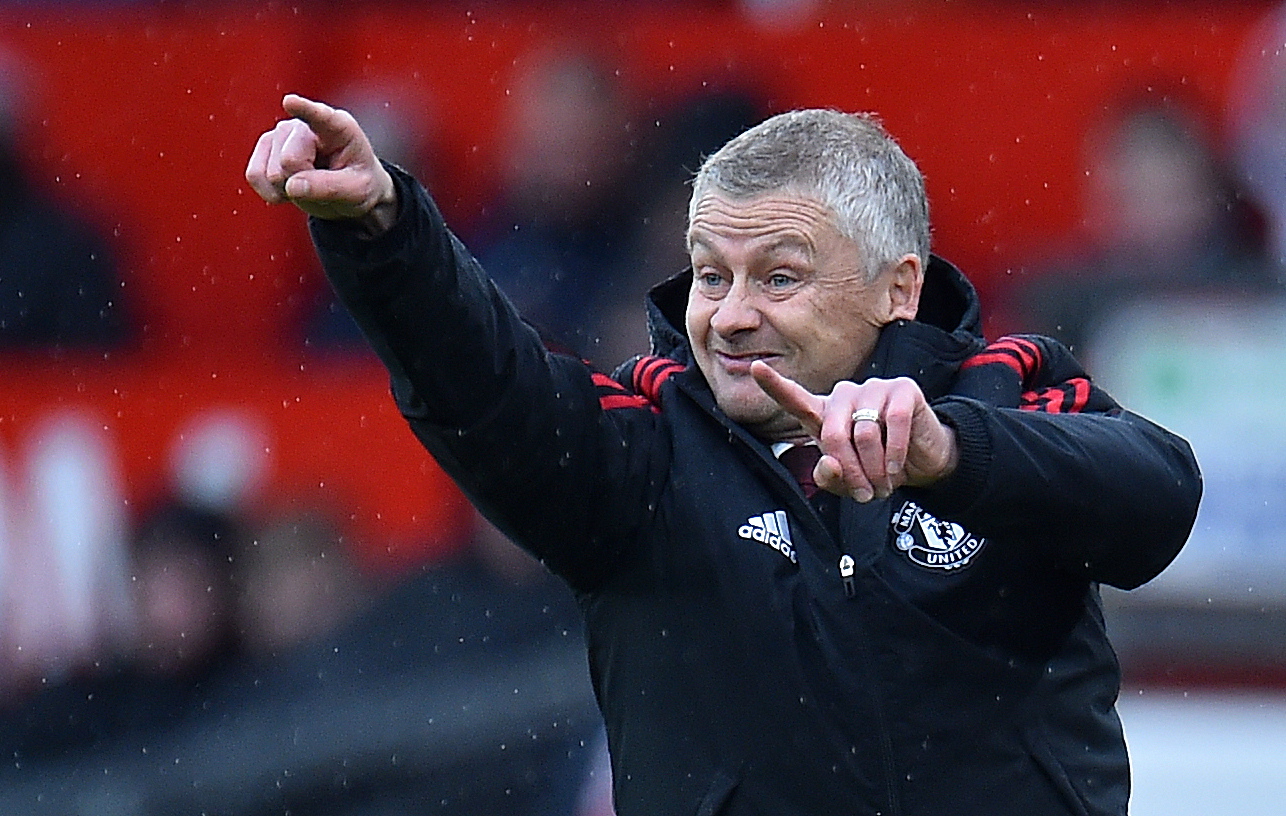 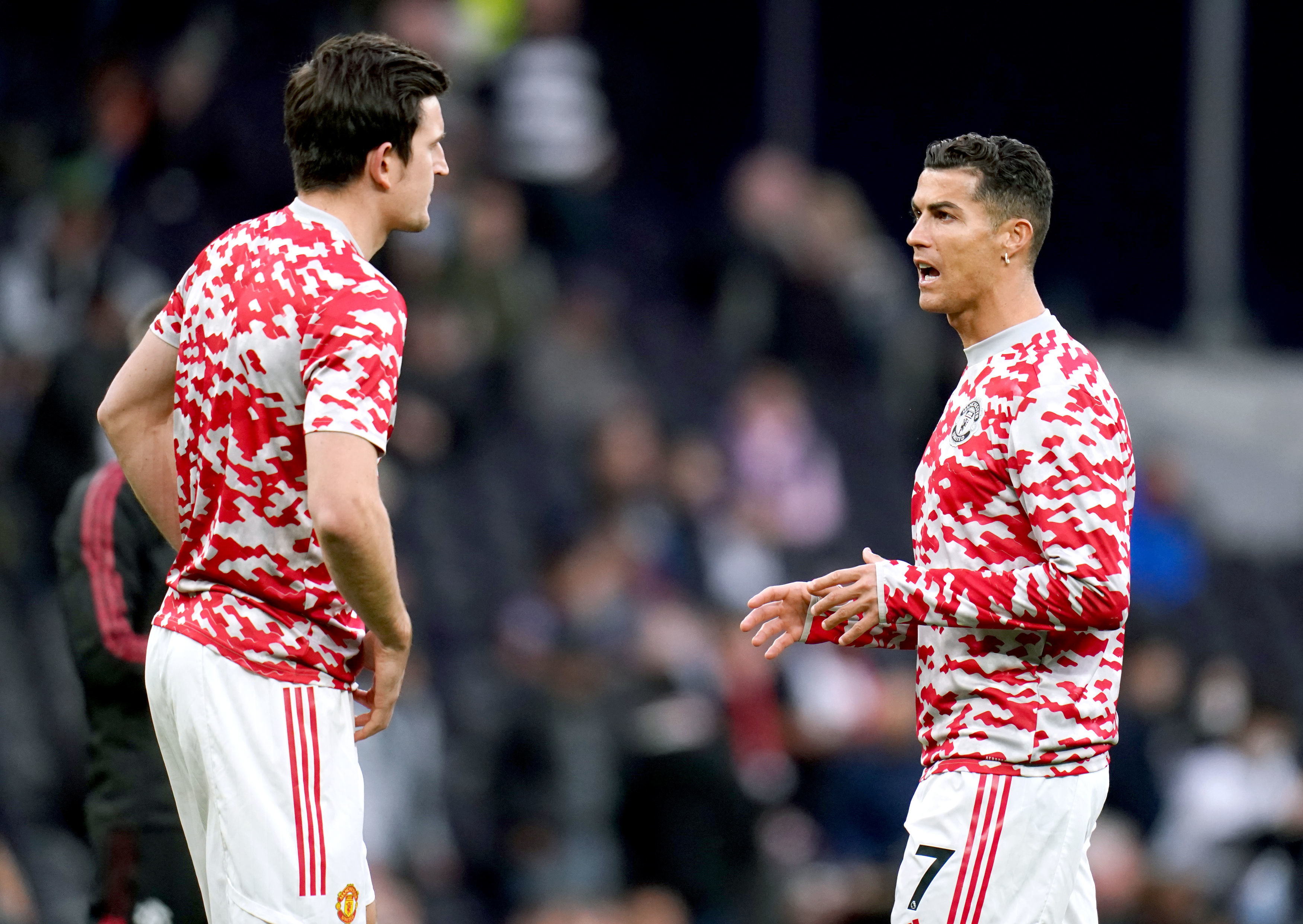 According to the Mail Online, Solskjaer rallied his troops in a 10am meeting on Thursday to talk through matters at Old Trafford.

Solskjaer reportedly wanted to brainstorm how the club could turn their fortunes around, as well as discuss tactical changes.

And he's turned to his most senior players to establish a plan for moving forward.

Ronaldo reported back to Carrington in his £250,000 Bentley after international duty with Portugal to take part in discussions.

The 36-year-old is one of the most senior figures at Old Trafford, with club-captain Maguire also in attendance for the talks.

Fernandes only arrived in January 2020 but he too is one of the most established players in the dressing room, earning himself a spot at the table.

Elsewhere long-serving players Shaw, Lindelof and Matic were also called in by Solskjaer to offer their opinion in discussions.

The Red Devils have shuffled their formation to play three at the back in their last three games.

But it's hardly been a tactical masterstroke with the 3-0 win against Tottenham in 'El Sackico' their only win from the last three.

Solskjaer is under immense pressure at Manchester United with the club already lining up replacements for the 48-year-old.

Leicester City boss Brendan Rodgers is the No1 target for Old Trafford chiefs.

SunSport exclusively reported that the ex-Liverpool manager is already house hunting in Cheshire in preparation for taking the job.

Elsewhere Mauricio Pochettino is not impressing the hierarchy at PSG, and is said to be 'open' to a return to the Premier League.