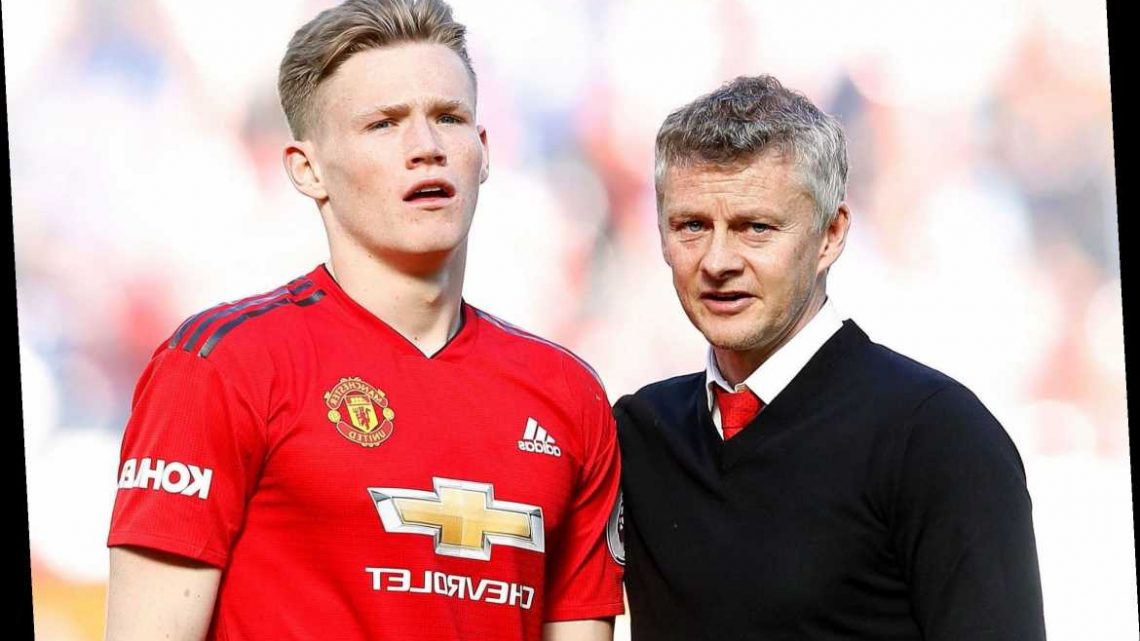 OLE GUNNAR SOLSKJAER has reassured Scott McTominay ‘I haven’t forgotten about you’.

Nemanja Matic and fit again Paul Pogba have now established themselves in a midfield partnership with the Manchester United boss keeping the same team three league games running since the season’s restart. 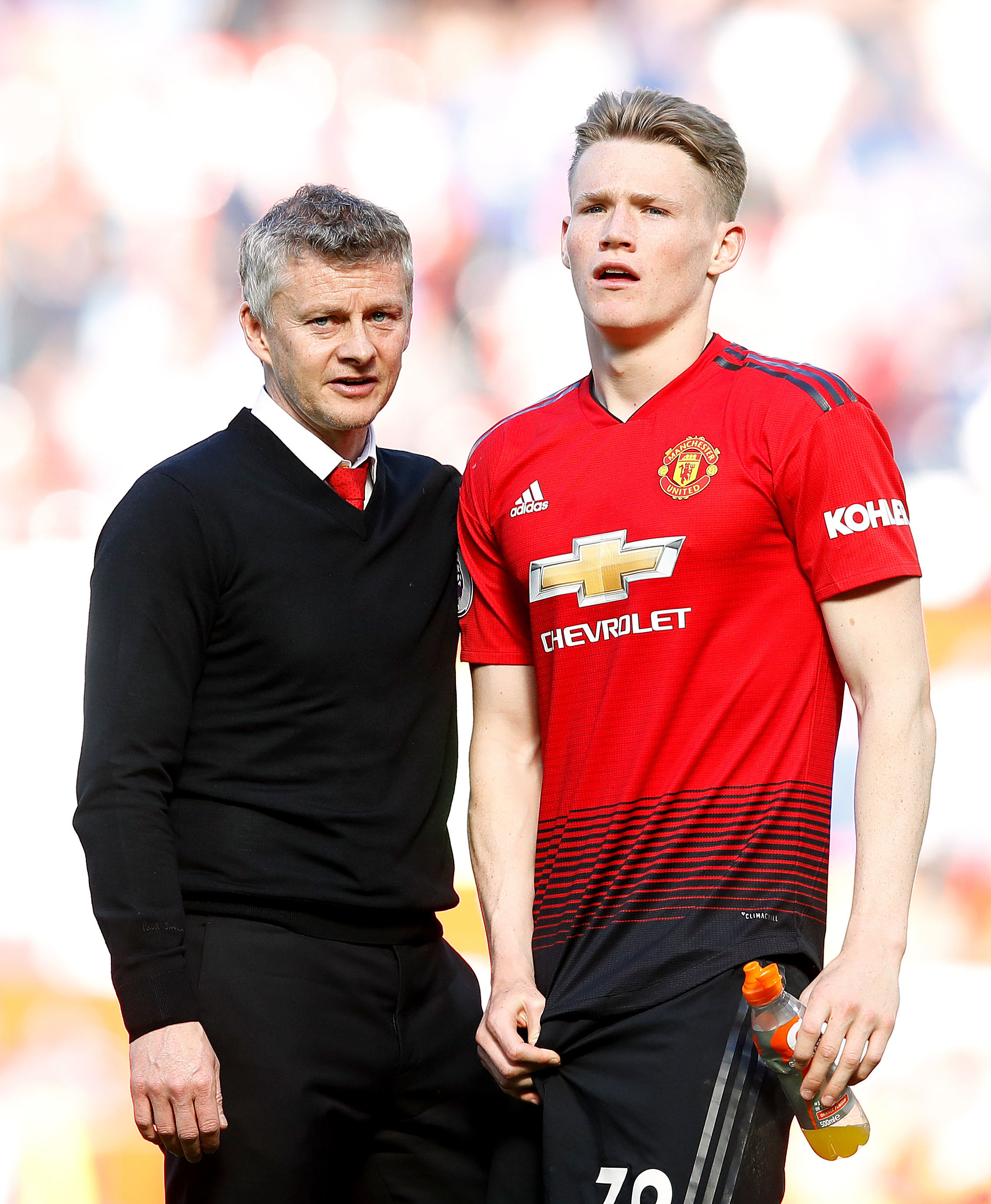 With Matic, 31, signing a new three-year deal this week and nobody bidding for 27-year-old Pogba they are likely to be around at Old Trafford for a while yet.

But Solskjaer insists that 23-year-old McTominay is still very much in his thoughts with the team still fighting on three fronts this season with the FA Cup and Europa League too.

“He is seven or eight years younger than Nemanja and Nemanja's been on record saying how much he can see himself in Scott.

“They can bounce off each other but it’s never easy.

“So many times I've said to Nemanja ‘I'm playing Scott today’ and he accepts it and likewise the other way around, they accept it.

“They can play together and I'm sure Scotty will learn from Nemanja.

“But his attributes and the way he’s gone about his job has been great.”

Solskjaer added: “There are still so many things to play for with trophies in the FA Cup and Europa League and the top three or four positions in the league.

“The group is very tight knitted and they know they have got a part to play.”

United travel to Aston Villa tomorrow looking to close the four-point gap on fourth-placed Leicester City before taking on Southampton at home on Monday.

"Don't call me BAME, my identity is so much more than that"

WWE stars jobs before they were famous, including The Undertaker as a debt collector and John Cena as a limo driver
World News