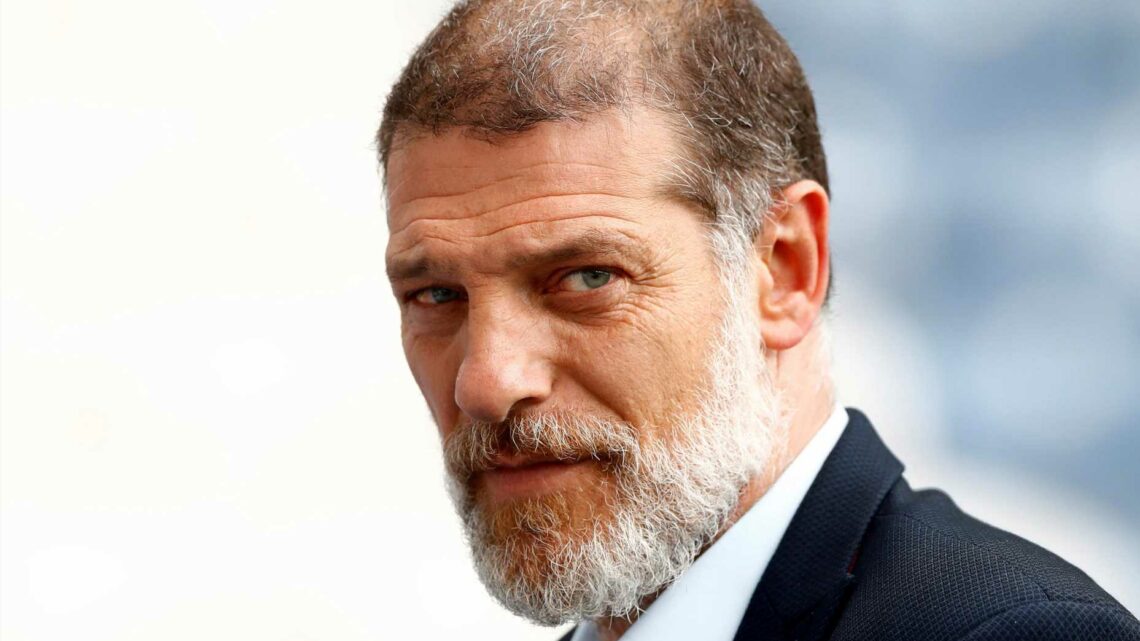 SLAVEN BILIC is reportedly being lined up by Fenerbahce… despite only being in his current role for six months.

The Croatian tactician, 52, was named boss of Chinese Super League giants Beijing Guoan in January on a two-year deal. 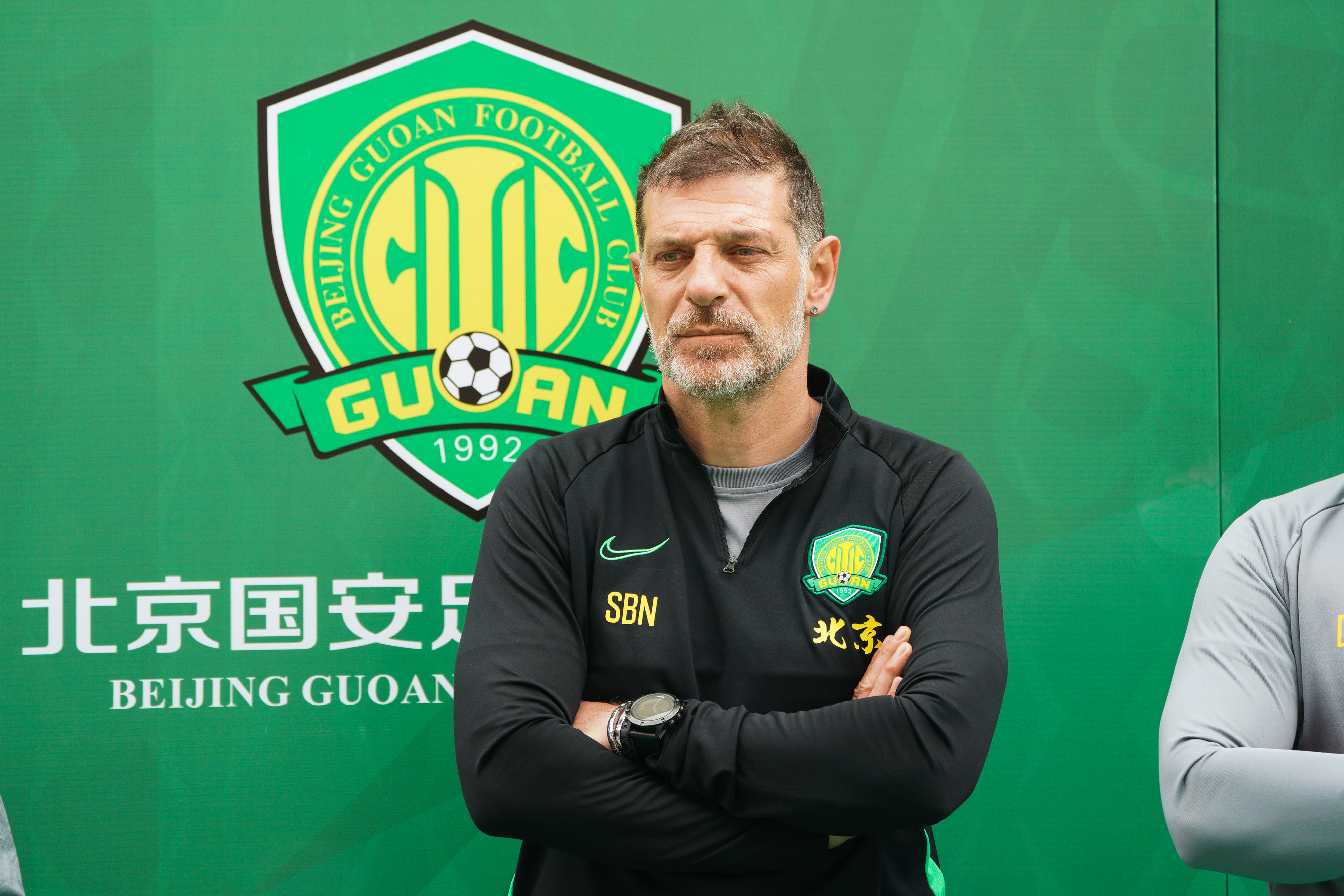 But ex-West Ham chief Bilic could be set for a quick return to Europe after being targeted by Fenerbahce.

Fenerbahce missed out on Rafa Benitez before he joined Everton.

And they also failed to prevent Nuno Espirito Santo from going to Tottenham.

Marco Silva also snubbed Fenerbahce as he opted for Championship side Fulham.

And Bilic is now in line to take charge as the Turks aim for a first league title since 2014.

Bilic’s last job in Europe was at West Brom.

He led the Baggies back to the Premier League a year ago, but was sacked in December and replaced by Sam Allardyce.

Should Bilic take charge at Fenerbahce, he will already have a new signing to go along with ex-Arsenal superstar Mesut Ozil.