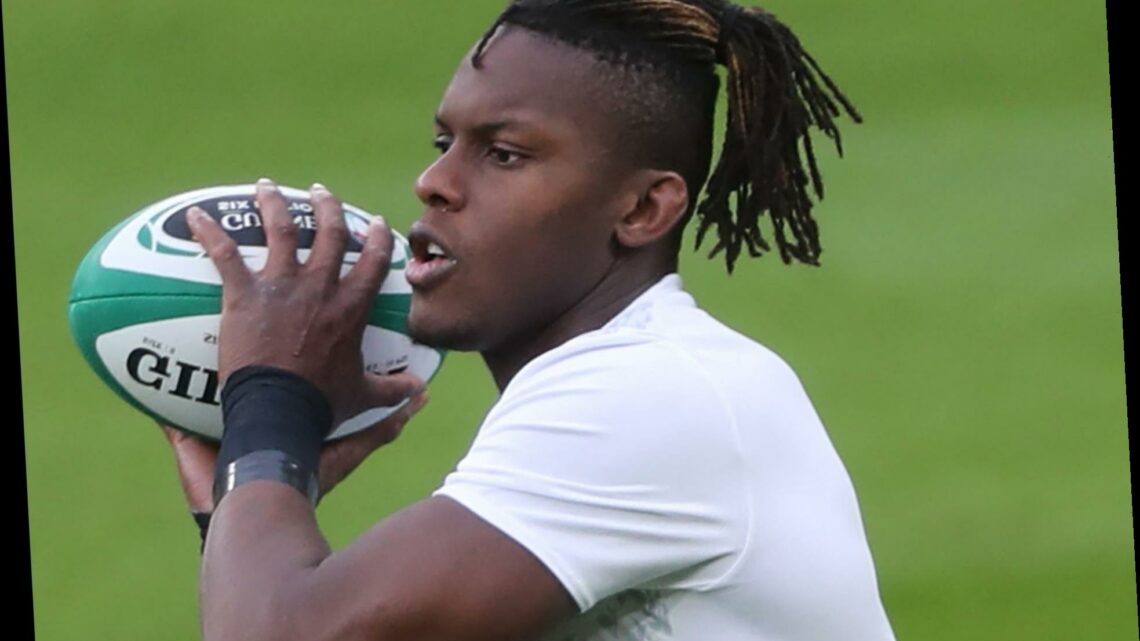 MARO ITOJE leapt to the defence of under-fire Eddie Jones as the England boss fights for his job.

Jones is the highest-paid coach in the world – but has NO answers over how to end their sorry slump. 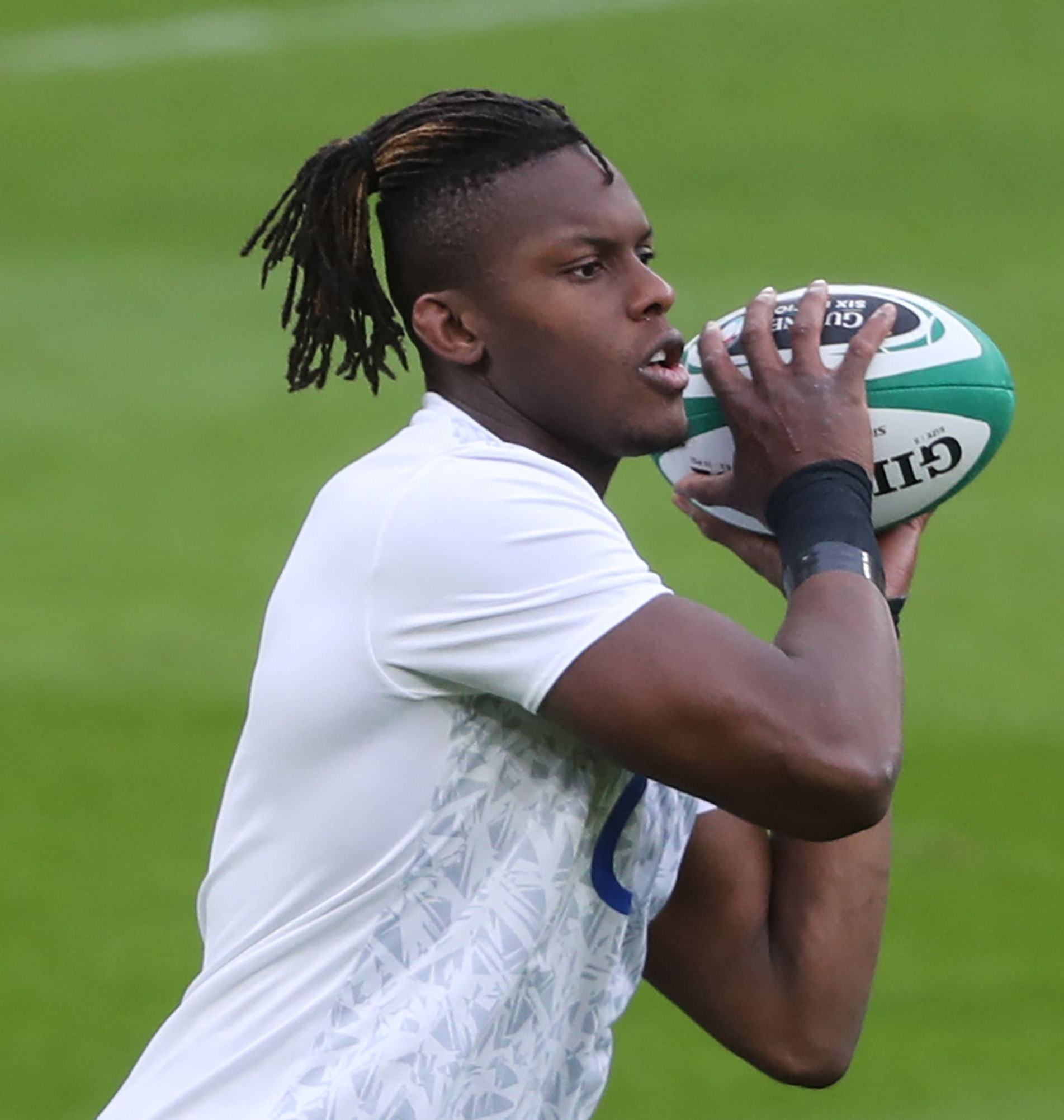 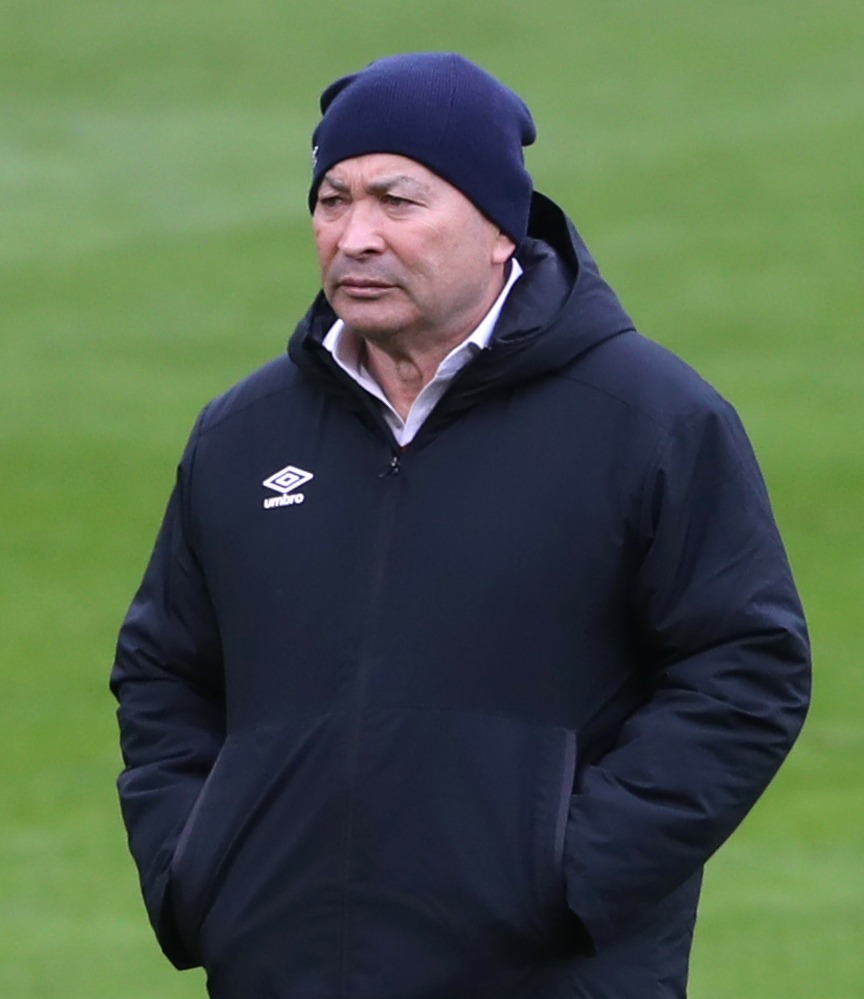 And for the SECOND time in his Twickenham tenure, the Aussie coach has flopped to England's joint-worst Six Nations finish of fifth.

"There is no one left to blame. It is Jones’s team. It is his fault. Time to go."

Despite finishing runners-up at the 2019 World Cup, winning the 2020 Championship and the Autumn Nations Cup Jones has taken the side backwards in 2021.

A disastrous performance in Dublin also saw them fall to a hat-trick of defeats to Ireland, Wales and Scotland for the first time in 45 years.

But second-row Itoje backed Jones to carry on and escape being sacked.

He said: "Eddie is a fantastic coach. He's one of the best coaches I've worked with.

"I genuinely believe we've got one of the best coaches in the world. 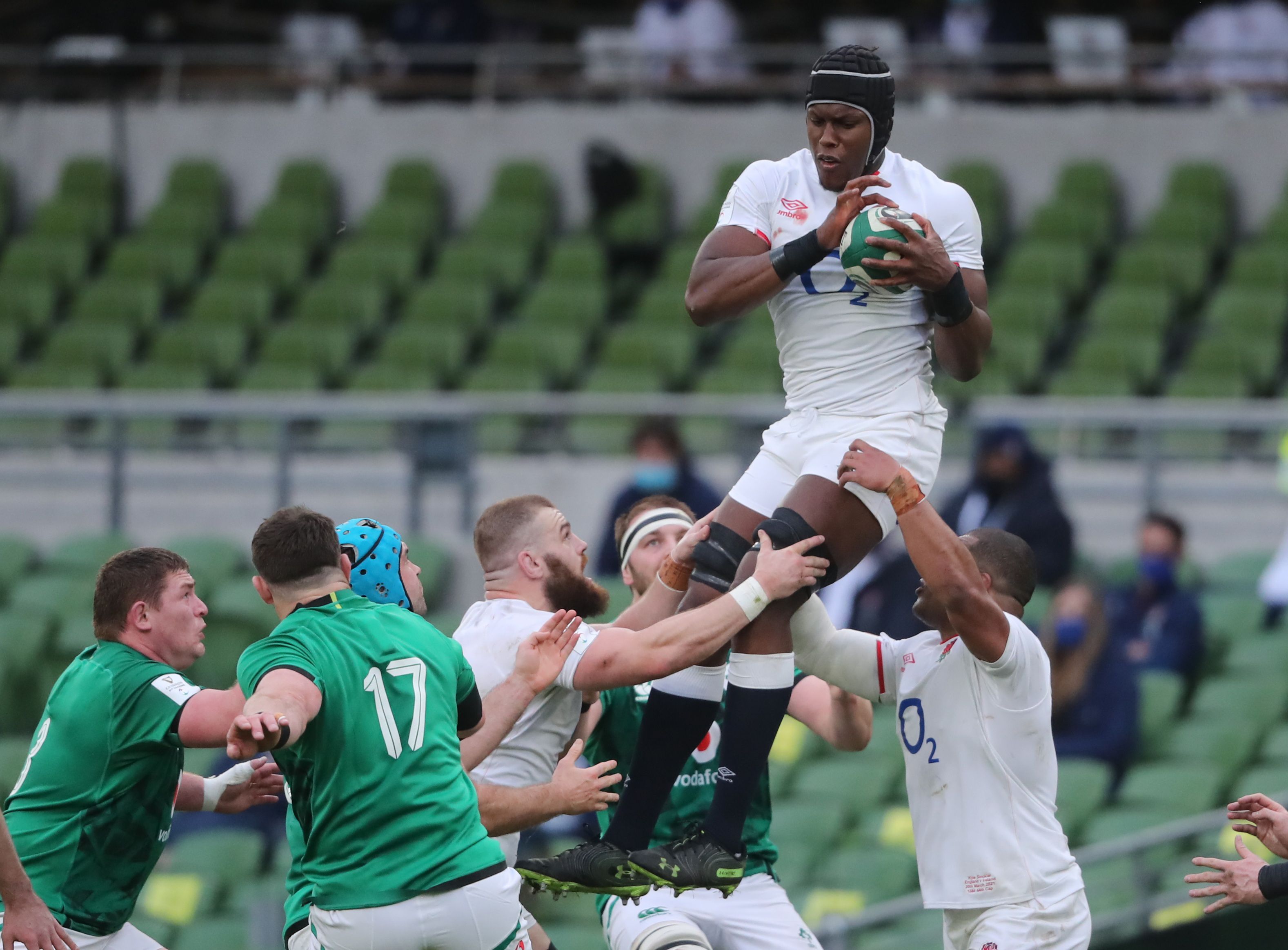 "His work rate, his knowledge, his feeling with the players, the way he goes about his business is genuinely second to none.

"I think Eddie is genuinely fantastic. As players we need to be accountable for our behaviours. At the end of the day, Eddie can't play the game for us.

"The players need to be accountable and if you ask any player who has been under Eddie, I doubt anyone will say differently. He's a truly special coach.

"As players we need to grab hold of it and take ownership of our actions.

"We're disappointed because we know that as a team we're capable of so much more. It's just on us.

"I don't have any excuses here, we just weren't good enough. They came with a plan and fair play to them. They deservedly won.

"The frustrating thing is that we know we're capable of so much more.

"We're a team that can do so much more, but we didn't show that."

Jones slammed critics who were filling his players' heads with RAT POISON in a bizarre rant during the week as he struggled under the pressure.

He still believes this outfit can become the "greatest team that has ever played the game".

And Itoje insists they can still rise from the ashes and be world-beaters.

"I truly believe that we've got something here. We're not displaying the best of the team at the moment.

"I do believe we are going somewhere, but we have to recover and take our medicine from this Six Nations.

"With everything, it's how you respond, how you pick yourself up, how you go again.

"We've learned some lessons, some tough lessons. If I was to think of it holistically, if we're going to learn the lessons, it's best to do that now.

"It will make us stronger and more robust. But at the moment we have to be accountable for our performances."