Home » Sport » Simone Biles was giddy when her boyfriend, Jonathan Owens, was promoted and played for the Houston Texans 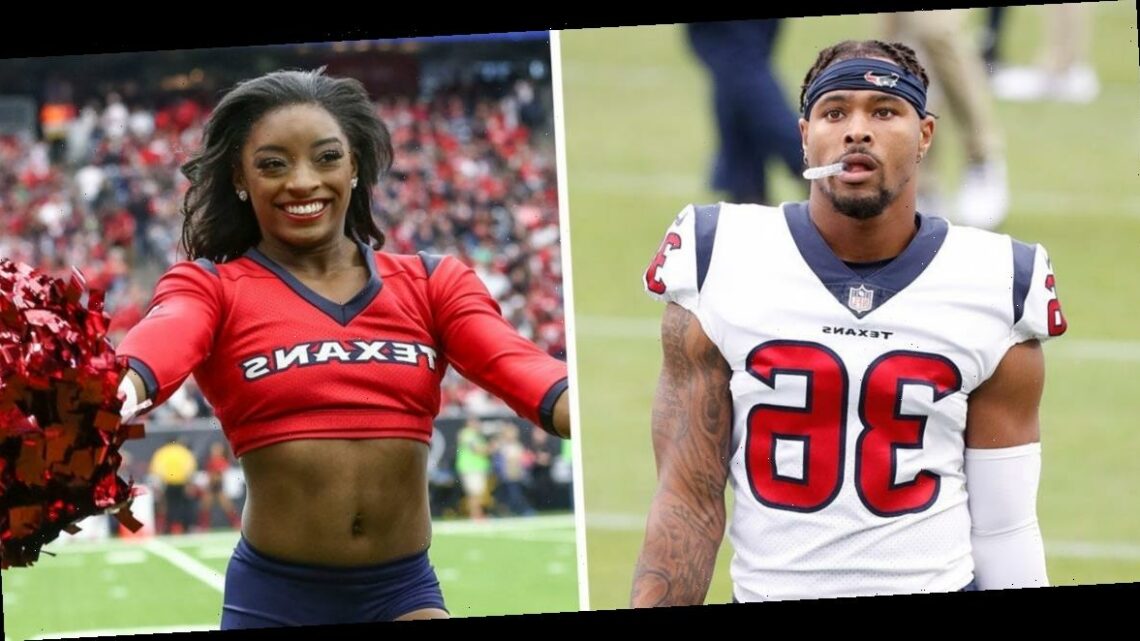 Simone Biles was giddy when her boyfriend, Jonathan Owens, was promoted and played for the Houston Texans 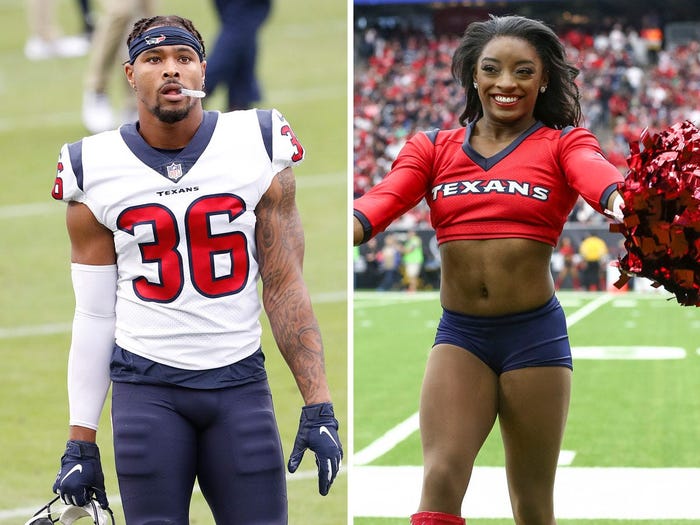 Jonathan Owens took his first defensive snaps in his NFL career this weekend, and he had the world's most famous cheerleader celebrating from home.

Simone Biles — the superstar Olympic gymnast and Owens' girlfriend — was positively giddy while watching the safety take the field for the Houston Texans on Sunday. The 25-year-old Missouri Western State product had spent the majority of the 2020 NFL season with the Texans' practice squad, but was promoted to the team's active roster on Saturday in time for this weekend's matchup against the Chicago Bears.

And the five-time Olympic medalist was not shy about sharing her pride on social media.

After Owens posted an Instagram expressing his gratitude for "another opportunity," Biles commented "YES! So proud of you" and "You deserve this, can't wait to scream my lungs out!!" The most decorated gymnast in World Championship history posted a series of encouraging messages for her beau on her own Instagram story, including a photo of Owens on the gridiron accompanied with the message "So proud of YOU. Your time is now, can't wait to keep cheering you on. Go show em what you're made of. I love you." In another story, Biles wrote "LETS GO BABY."

On Sunday, Biles had her eyes glued to the TV as Owens took the field. In a story shared by Cassidy Halloran — whose fiancé is Houston offensive guard Max Scharping — Biles was caught looking for Owens on the gridiron with her face inches from the screen. She giggles and says "Trying to find your mans like" before posing for Halloran.

Owens has now played in three games for the Texans this season, but Sunday was his first time taking defensive snaps in the NFL. He was on the field for 17% of Houston's defensive series and 31% of the Texans' special teams snaps in his team's 36-7 loss to the Bears.

As a Houston native, Biles was a Texans fan long before her relationship with Owens began. She's acted as an honorary cheerleader for the team and taken in many a game in-person in the past, but now she has a much more personal incentive to cheer on her hometown squad.

Artist Jessica Ewud Is Building An Empire, One LEGO Brick At A Time
World News