Home » Sport » Seven stars who should never have left Liverpool, including Philippe Coutinho, Robbie Fowler and Fernando Torres – The Sun

Seven stars who should never have left Liverpool, including Philippe Coutinho, Robbie Fowler and Fernando Torres – The Sun

PHILIPPE COUTINHO might have been handed the No.10 jersey at Barcelona – but the truth is he's struggled to make the grade following his £142million move from Liverpool in 2018.

The Brazilian, 28, was even packed off on loan to Bayern Munich for a while, and he's continued to flatter to deceive under Ronald Koeman at the Nou Camp.

But Coutinho is by no means the first former Liverpool player to see his career stall after quitting the Kop.

AFTER his drawn-out Anfield exit, Can – now at Borussia Dortmund – played a big role in Juventus' success in 2018-19, playing 29 times in Serie A, as well as making six Champions League appearances.

However, after another big summer of signing at Juve, Can was left staring into the wilderness.

Huge, free arrivals in the form of Aaron Ramsey and Adrien Rabiot quickly shifted Can down the pecking order.

The Reds would go on to win their first-ever Premier League crown not long after he left. Can could have been a part of history… 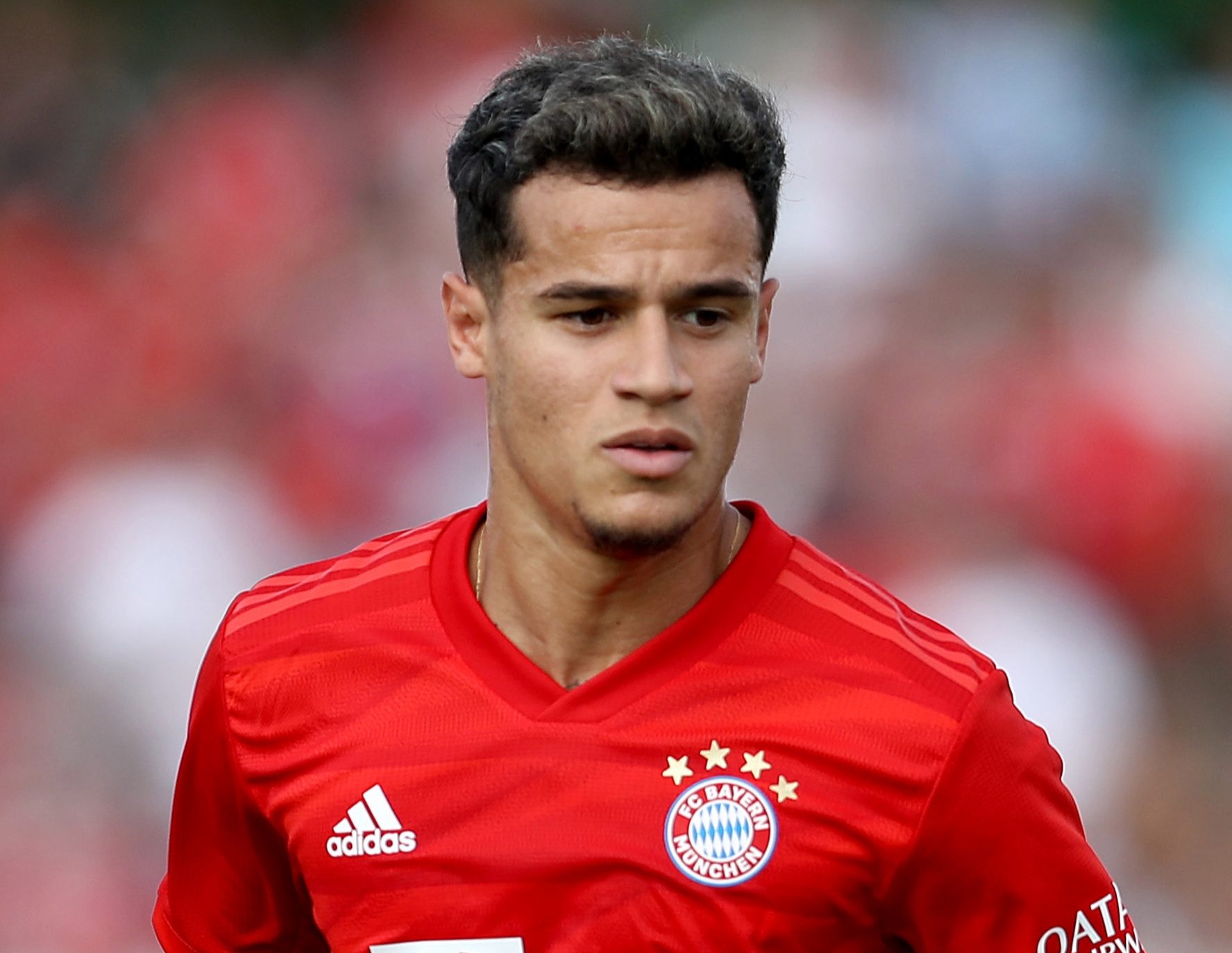 As the years rolled on and the "Little Magician" continued to put in a series of glittering performances, the Brazilian then became one of the best on the planet.

Barcelona came knocking and as is often the way, the South American's head was turned.

Coutinho quit the club in January 2018, much to the disgust of the Liverpool faithful.

Ever since, the Brazilian playmaker has quickly faded into mediocrity, with Barcelona understood to be trying to flog him thi ssummer. 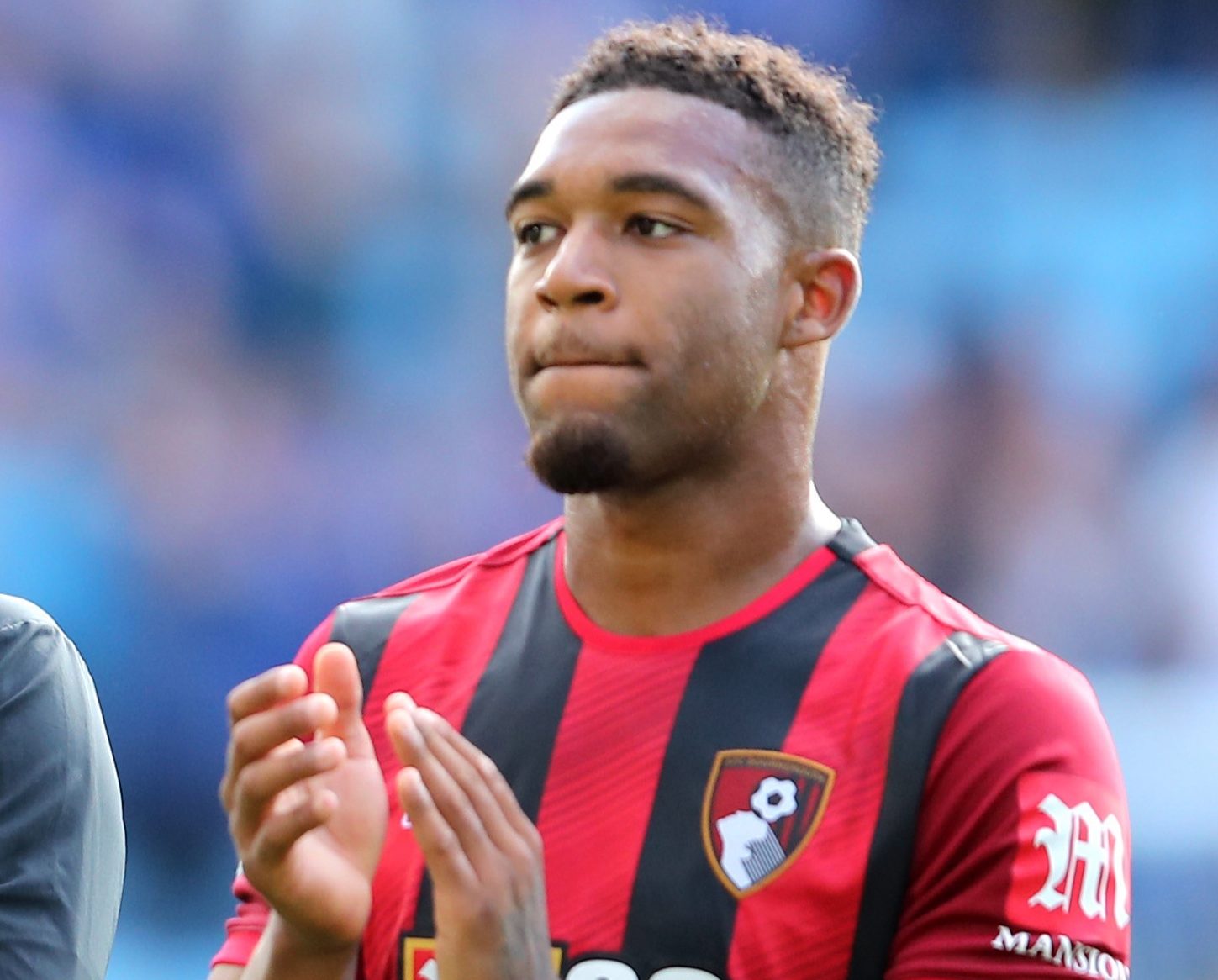 THE English winger may not be in the same league as Coutinho or Can – but you had better believe he could have been.

After joining the Reds from Wycombe, the Londoner worked his way through the youth ranks before bursting into the first-team in the 2014-15 season.

After spells on loan at Birmingham and Derby, Ibe quickly showed his promise – before taking on a key role in 2015-16.

Ibe made 27 appearances that season in the Premier League alone – and 41 in all competitions – including some Man of the Match displays, including the Merseyside derby against Everton.

But as he believed he was slipped down the pecking order, Ibe left Anfield just one year into his new five-year deal to join Bournemouth.

At the time, the winger was being tipped for a call-up to the England set-up – but now he is at Championship side Derby. 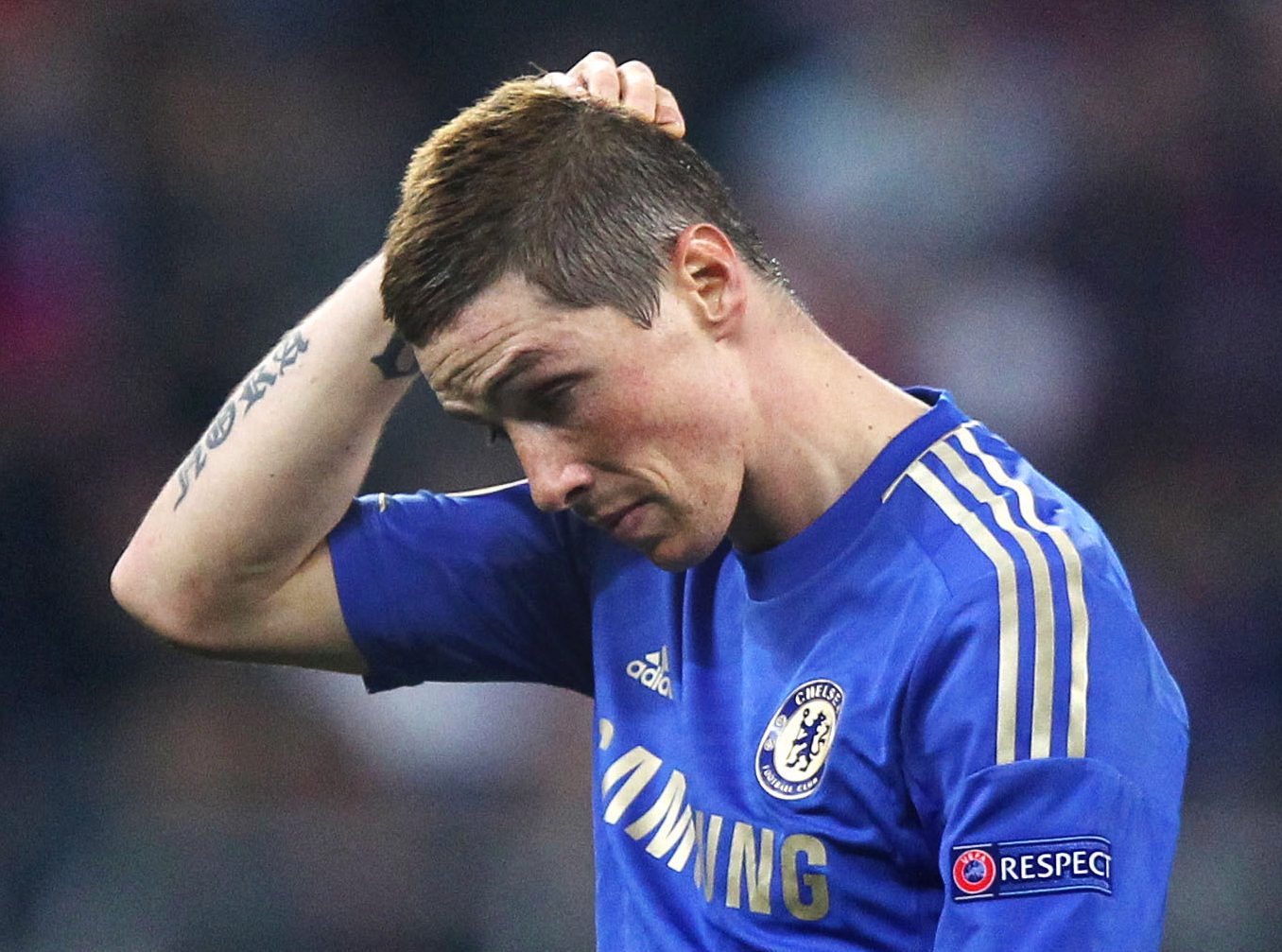 Torres infamously left Liverpool in the January window of the 2010-11 season for a whopping £50m fee.

The Spanish legend had shown signs of slowing down at the Reds after a series of frustrating injuries.

But after joining Chelsea, Torres looked a shadow of his former self, scoring just 20 times in 110 Premier League games, compared to 65 goals in 102 Liverpool matches.

The 110-cap international bounced around the world for the rest of his career, having spells at AC Milan, Atletico Madrid and Sagan Tosu in Japan, before hanging up his boots. 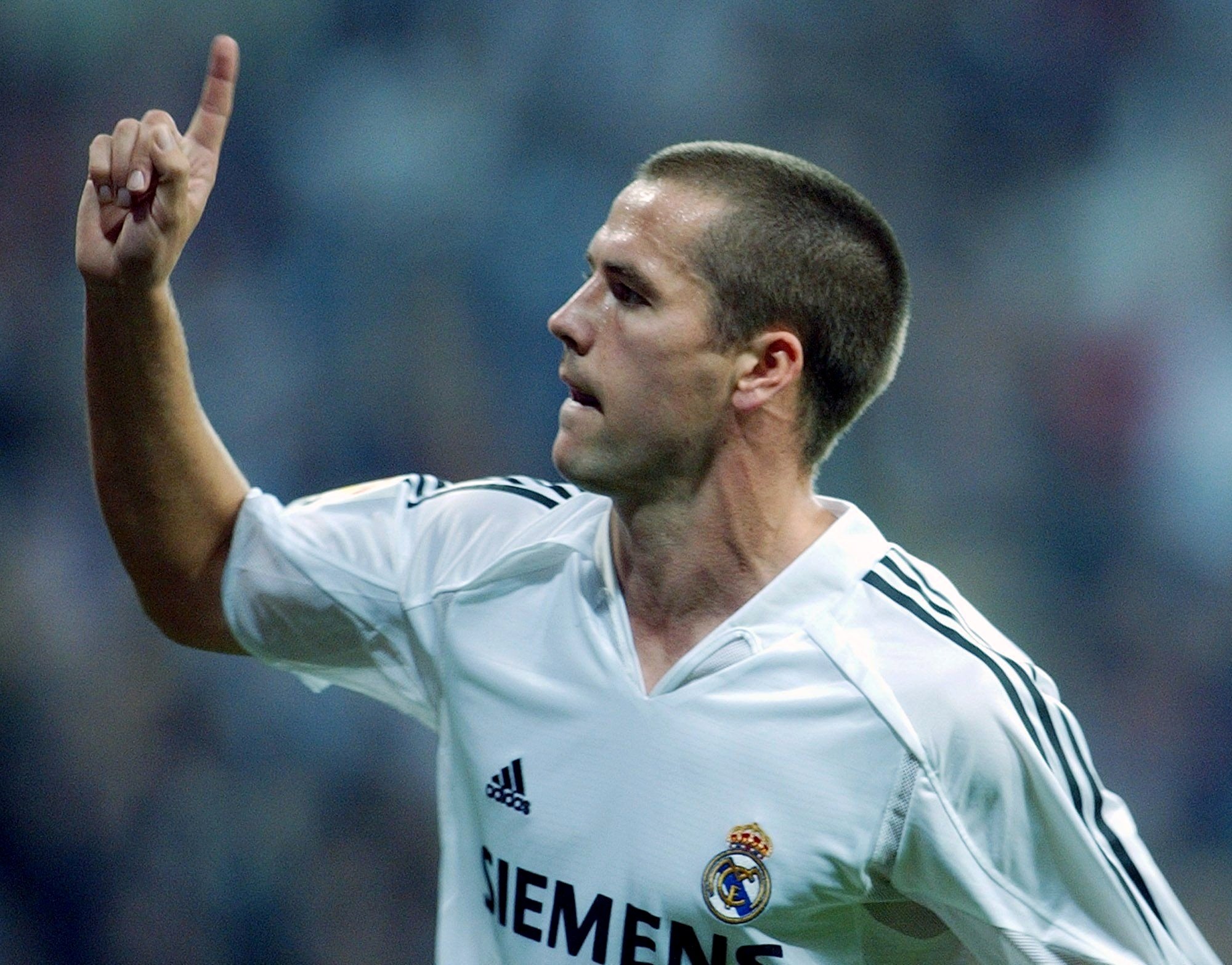 LIVERPOOL born and raised, Owen spent 13 years at Liverpool in all, including his five seasons in the youth team.

The striker scored 118 Premier League goals in just 216 games, quickly establishing himself as a legend for club and country.

The 40-goal Three Lions forward believed he could do better, as Liverpool continued their PL title drought.

Owen scored 13 times in his sole season at the Bernabeu before he made the "biggest mistake of his career" as he called it, in joining Newcastle in 2005. 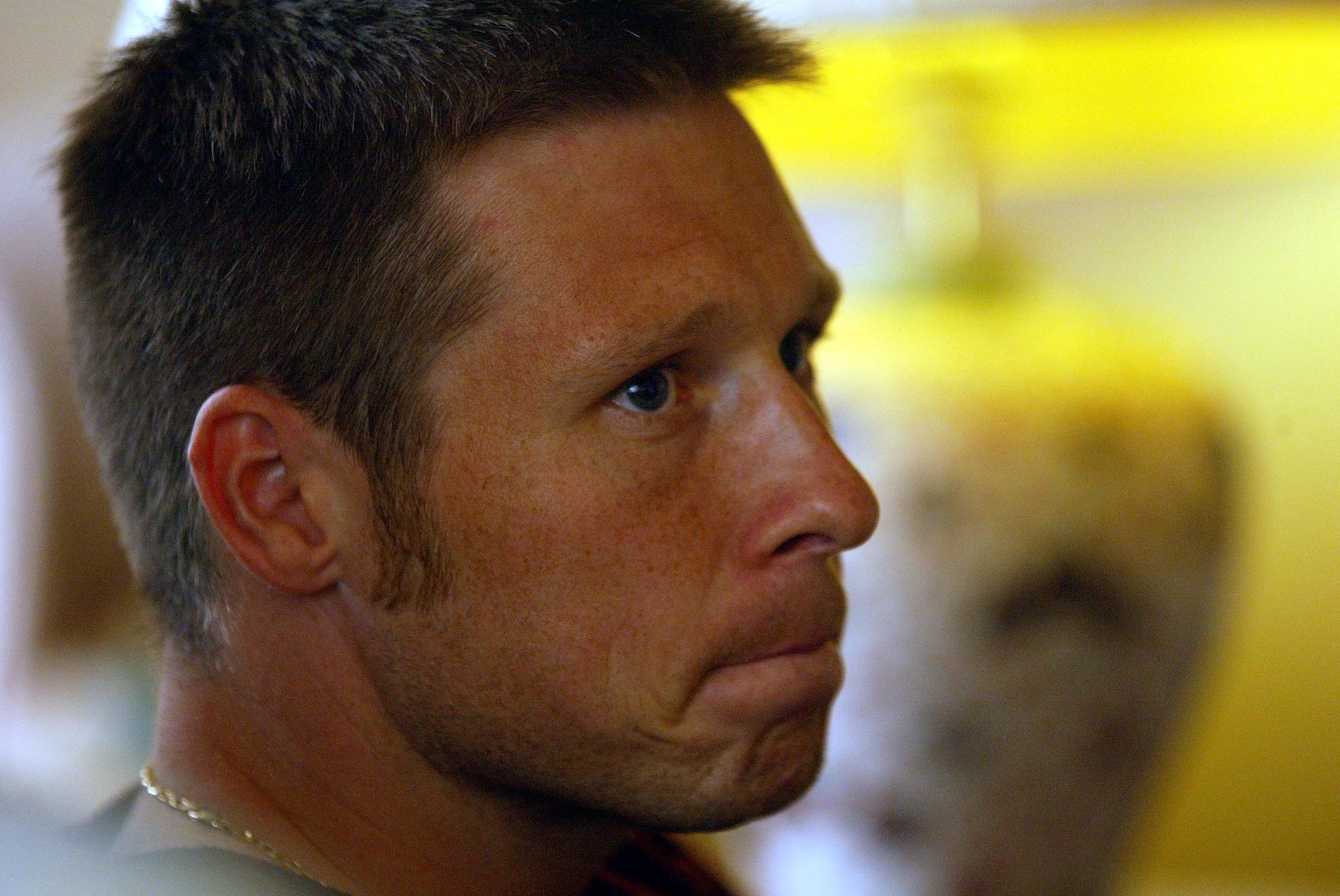 The 23-cap England star was part of the squad that won a hoard of trophies including the FA Cup and Uefa Cup around the turn of the new millennium.

But he left after just two seasons, in 2002, to join Leeds United – in what should have been then prime years of his career.

Both the player and club quickly suffered a downturn in form, with the Elland Road giants relegated and Barmby making just 25 appearances in two years.

After a loan spell at Nottingham Forest, Barmby played the final eight years of his career at his home-town team, Hull. 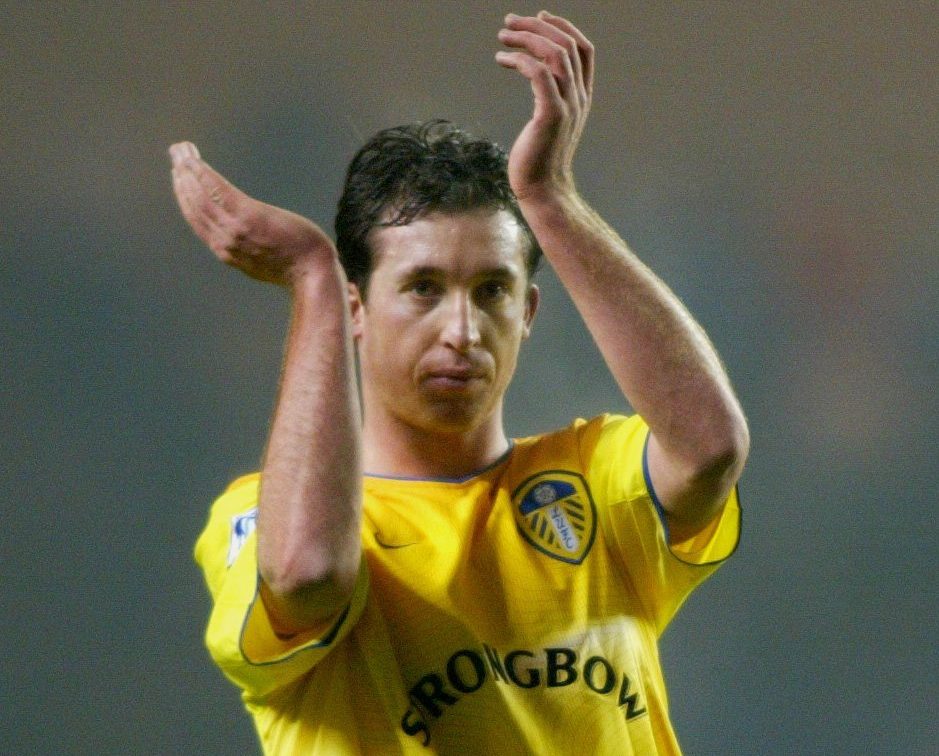 IN defence of "God", as he was known by Liverpool fans, Fowler had spent 17 years at Anfield – including nine years with the youth teams.

But after reports of a rift with boss Gerard Houllier and his assistant Phil Thompson in 2001, Fowler left just a handful of games into the 2001-02 season.

Having been a true icon in Liverpool, Fowler failed to settle anywhere else after joining Leeds.

Fowler spent two years in Leeds, leaving the season before they were relegated to join Manchester City.

He returned to Liverpool three years later for a cameo spell at the club, in which he scored eight times.

The 26-cap England star wound-down his career with spells at Cardiff, Blackburn, North Queensland Fury, Perth Glory and Muangthong United before he returned in 2012.