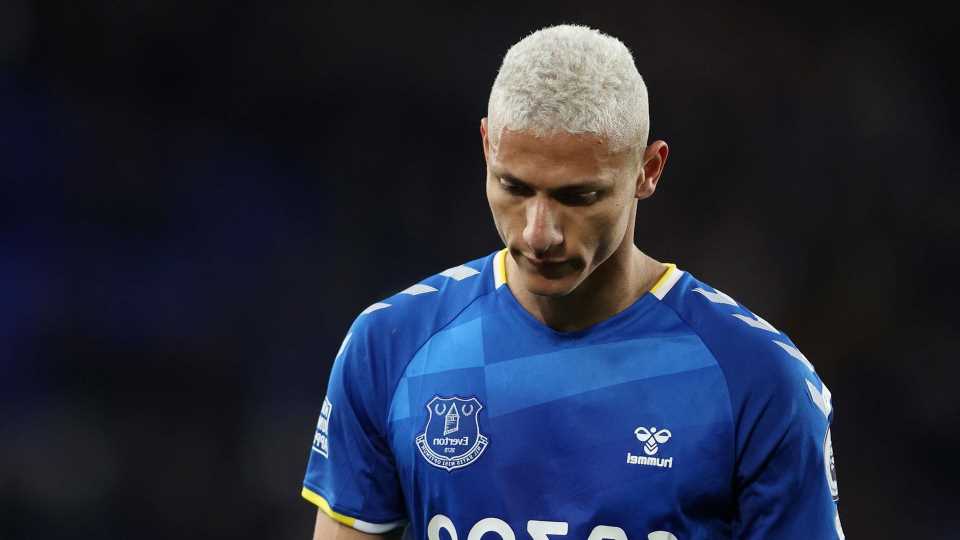 EVERTON'S nightmare form and Burnley's revival could see the Toffees relegated for the first time since 1951.

Frank Lampard's side contained and frustrated Liverpool for an hour on Sunday. 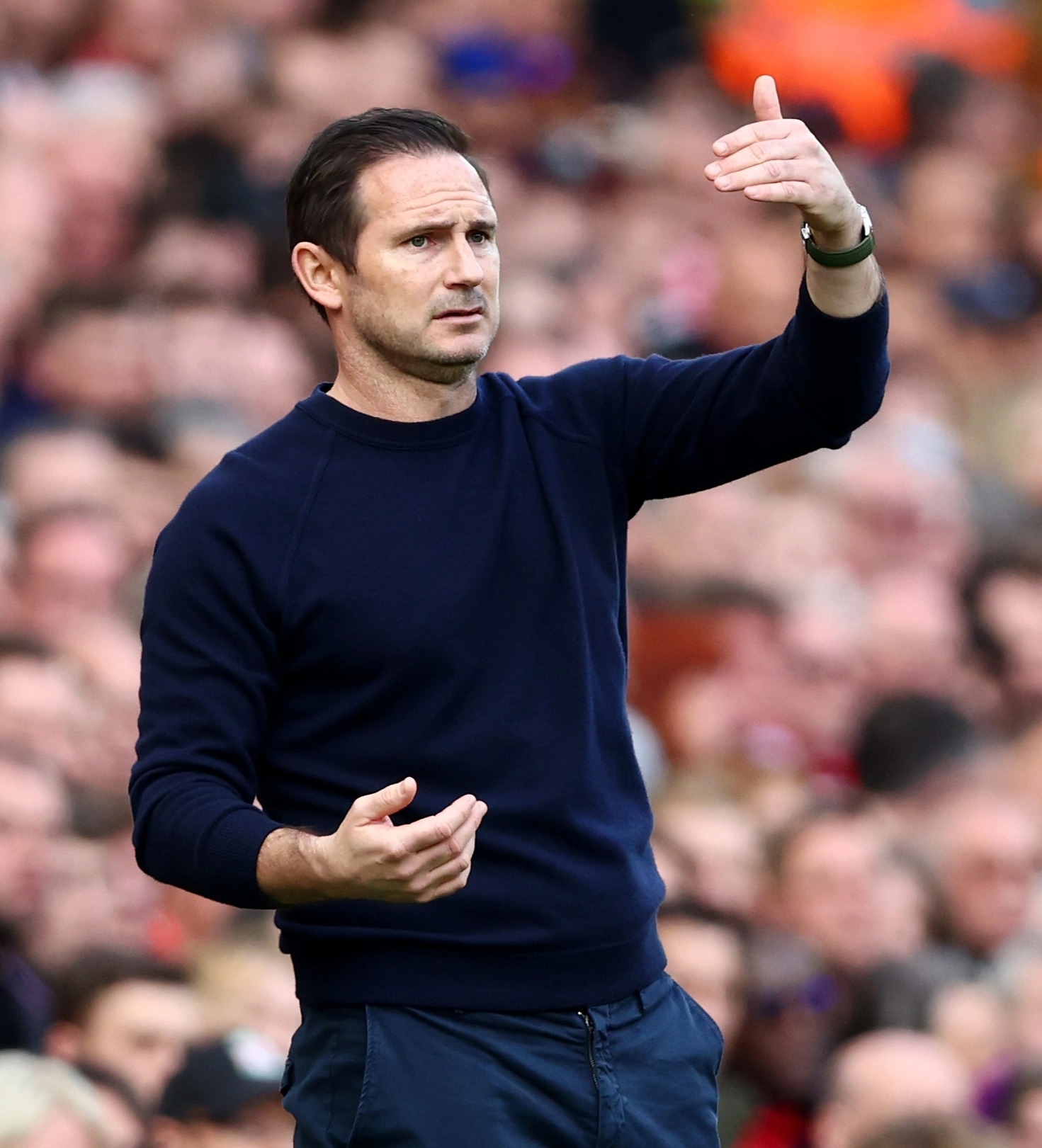 But Divock Origi cast his spell on the blue half of Merseyside once again to inspire a 2-0 win for the title-chasing Reds.

And with Burnley beating Wolves earlier in the day, Everton slipped into the drop zone.

They have five games left to save their season – but still face Chelsea and Arsenal.

However, should they fail to rescue themselves and stay up, they look set to lose some of their key players. 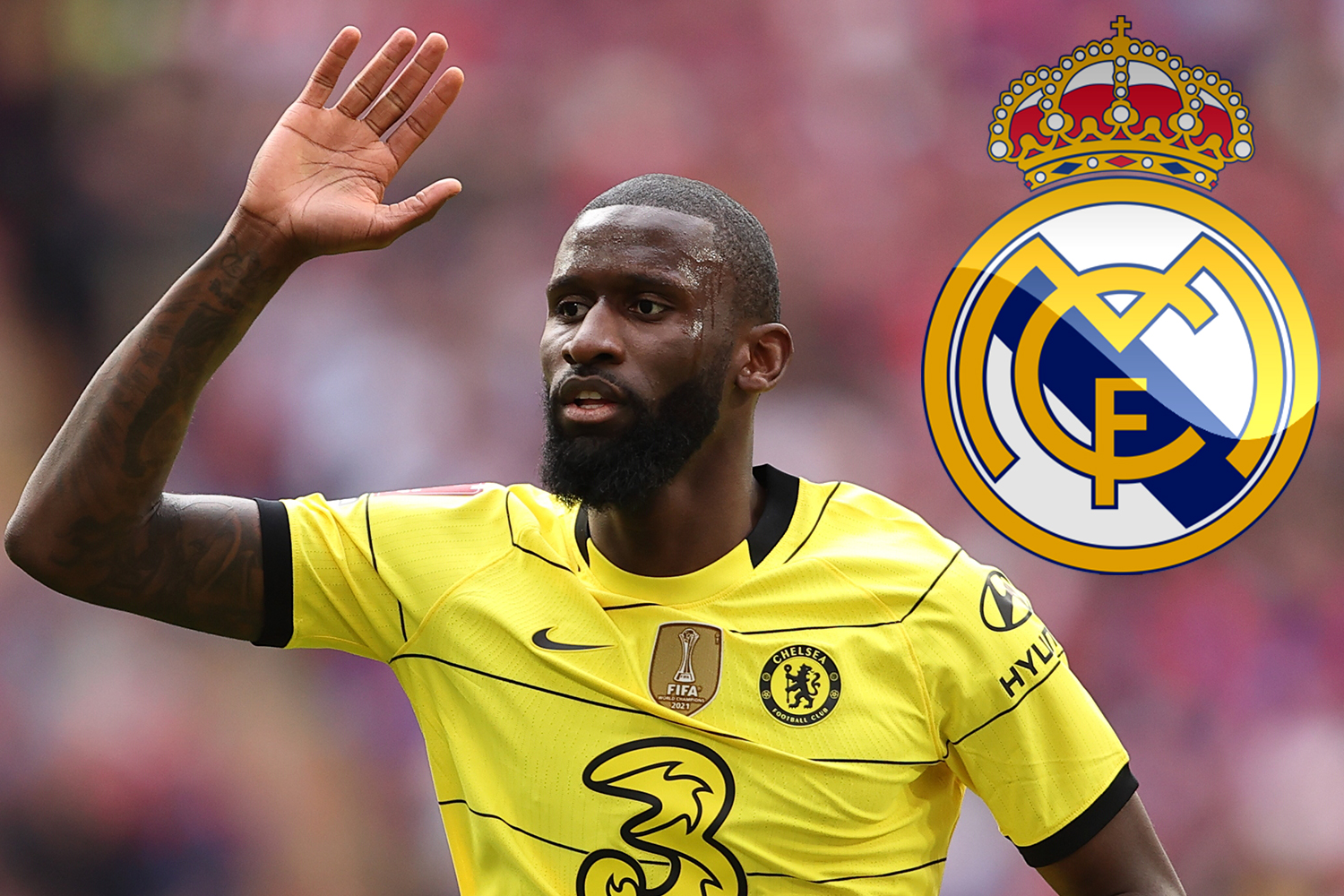 The Brazilian forward has not enjoyed his best season with just seven goals, including the injury-time equaliser against Leicester last week. 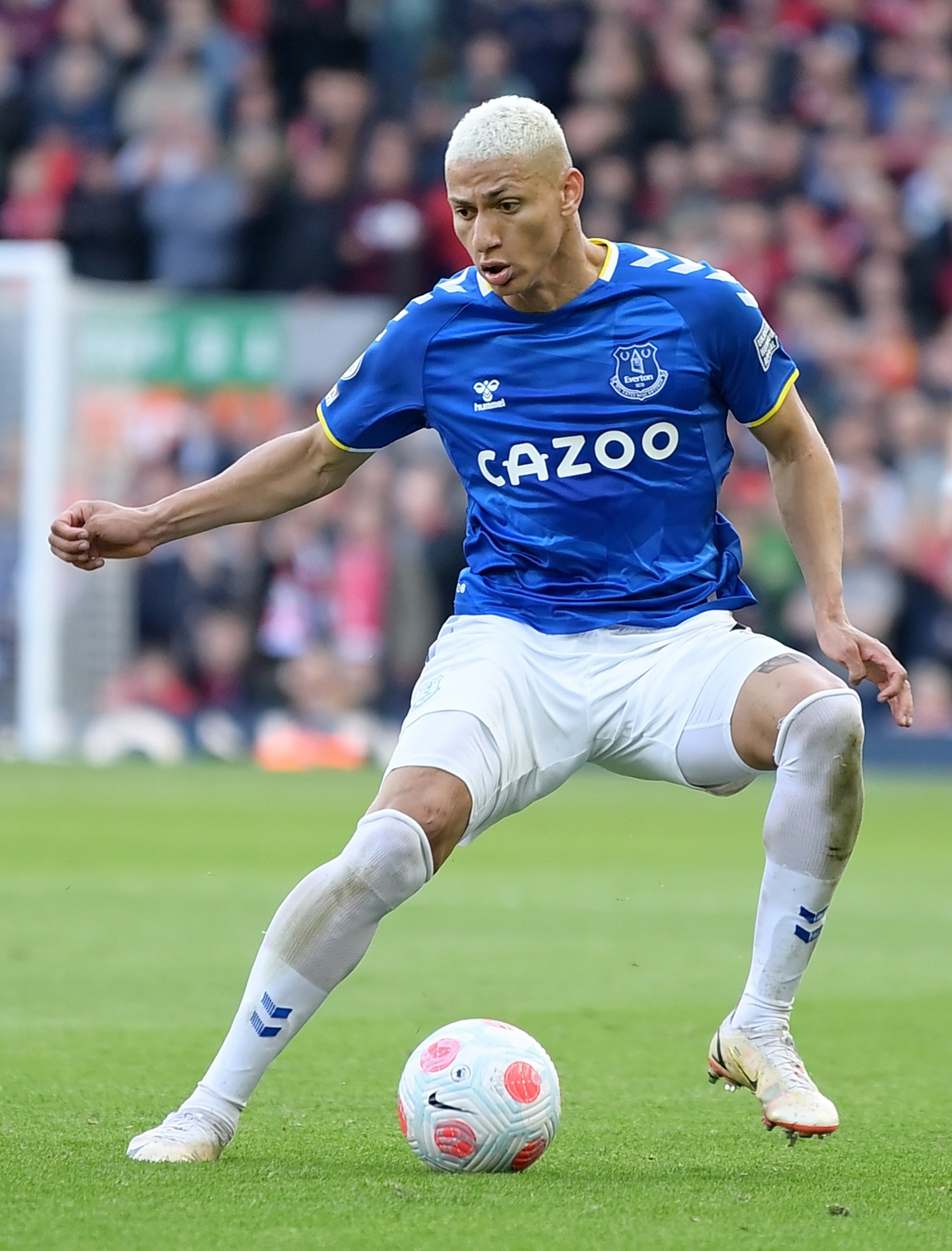 That may not be the kind of return to earn him a move to reported targets Manchester United, Real Madrid, Barcelona or PSG – but someone would likely sign the £50million attacker.

Like Richarlison and the rest of the Toffees, Calvert-Lewin has underperformed with just three goals in an injury-hit campaign. 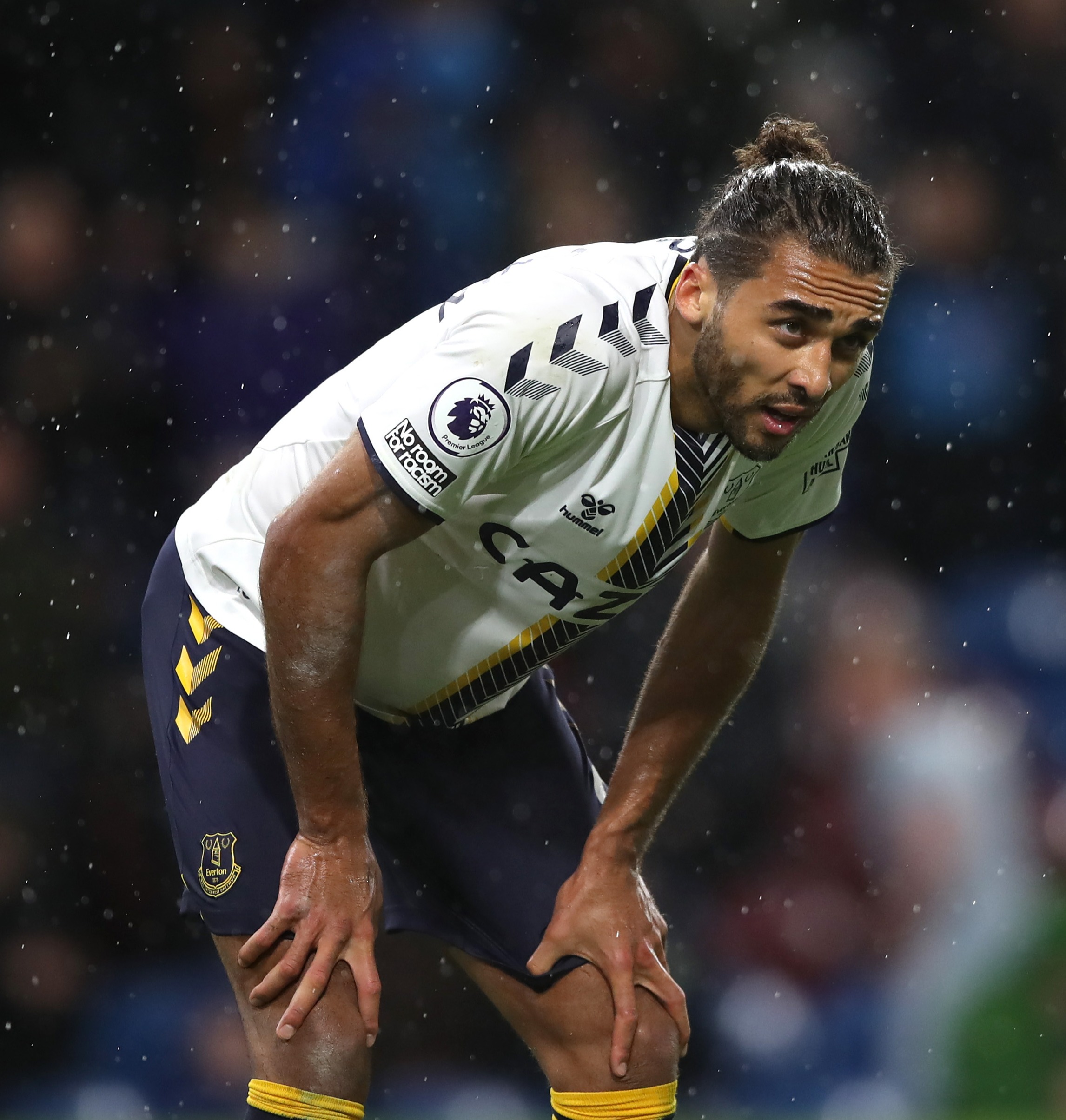 Even if Everton do stay up, DCL may well be on his way with Arsenal lining up a bid for the England striker – but would save some cash if he is a Championship player.

England's No1 will surely need to be playing top-flight football to keep his Three Lions place. 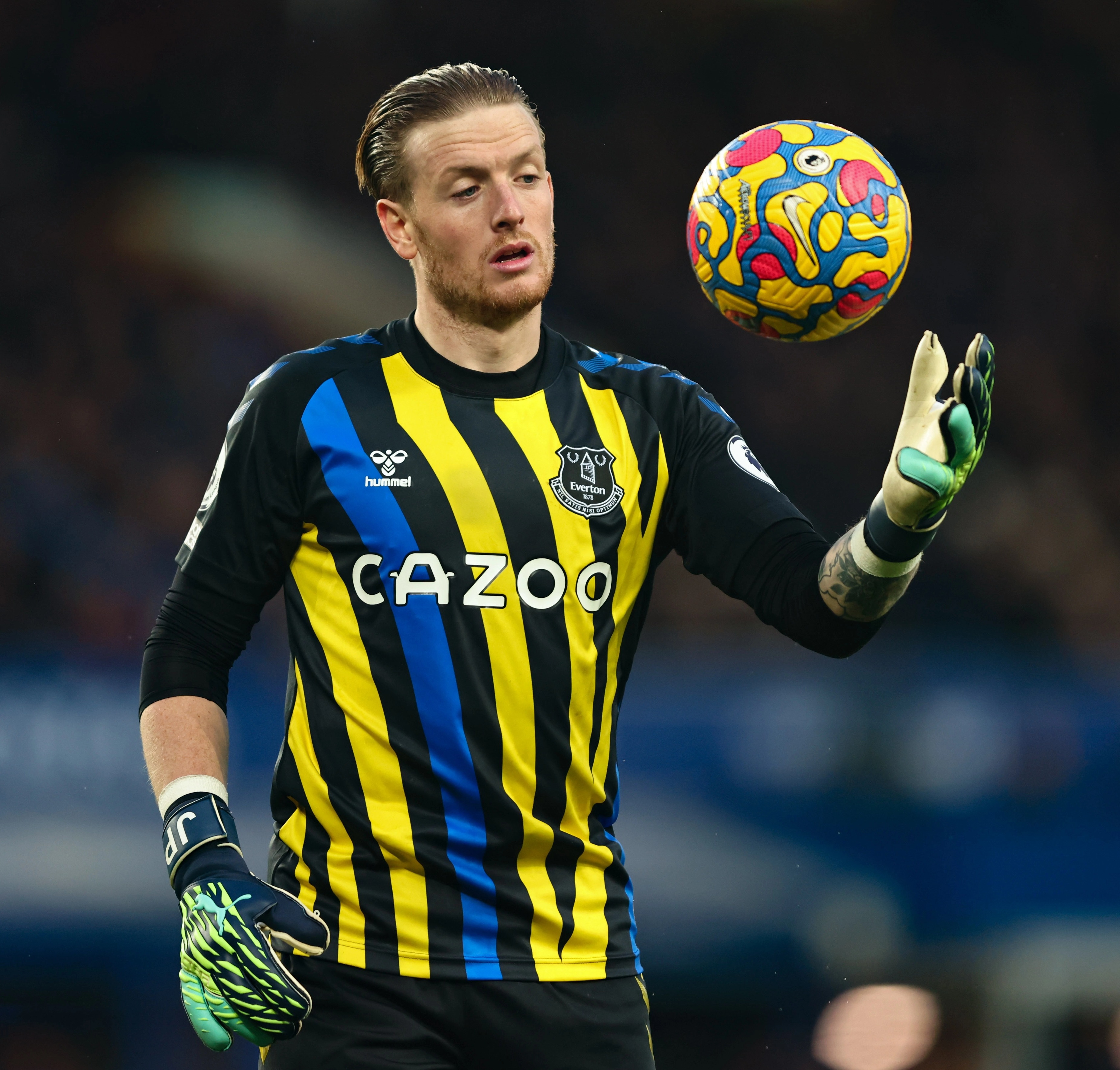 Pickford arrived for £30m in 2017 and has racked up 193 appearances and would surely be on plenty of Premier League clubs' wishlists if he was up for grabs.

The 21-year-old winger caused Liverpool – and in particular Joel Matip – plenty of problems at Anfield, although did also get booked for diving. 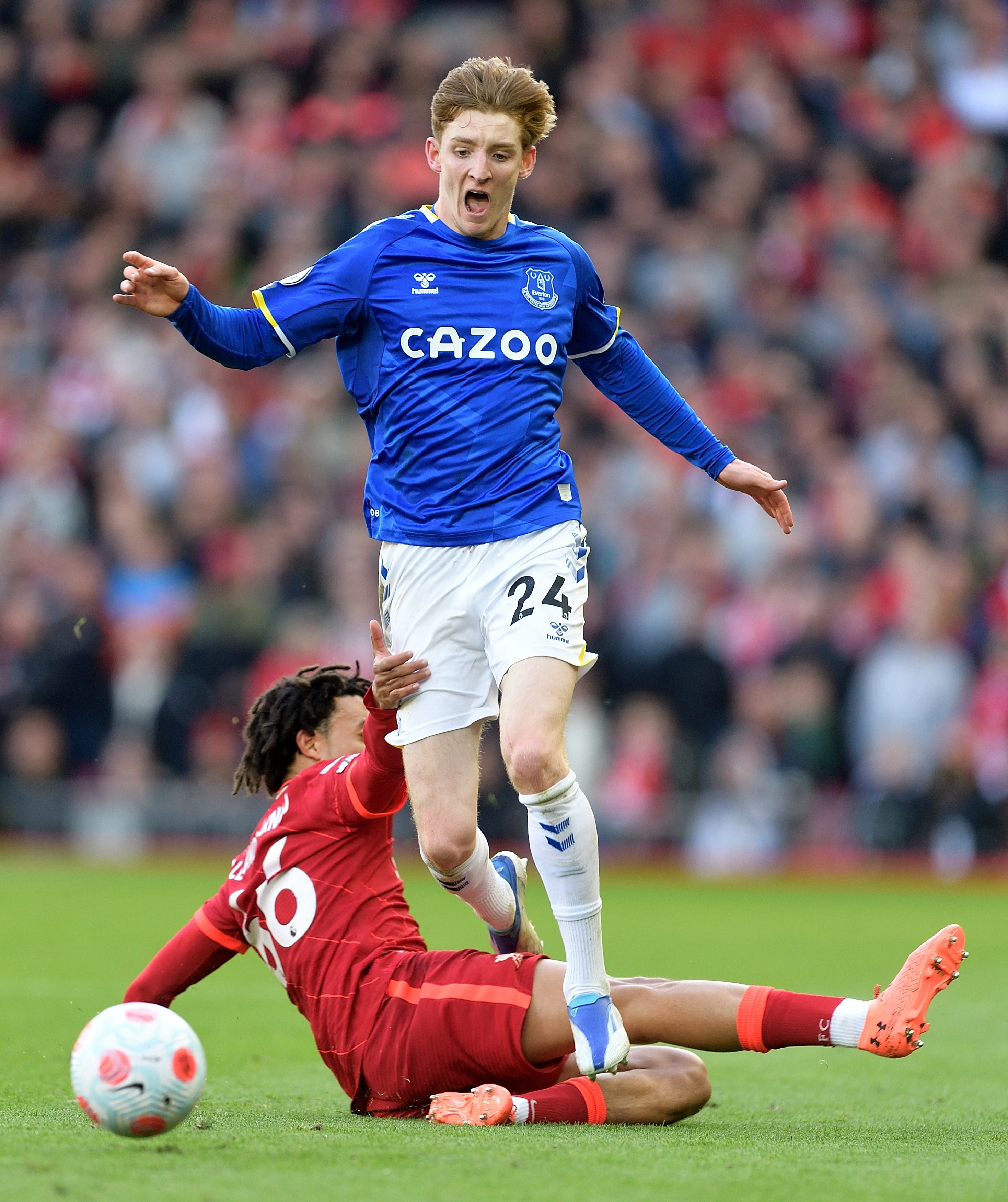 His rapid speed and England Under-21 experience could make him an appealing prospect – if the academy graduate wants to leave his boyhood club.

The January deadline-day signing was supposed to reignite his career by leaving Spurs for Everton – but it has not worked out under Lampard yet. 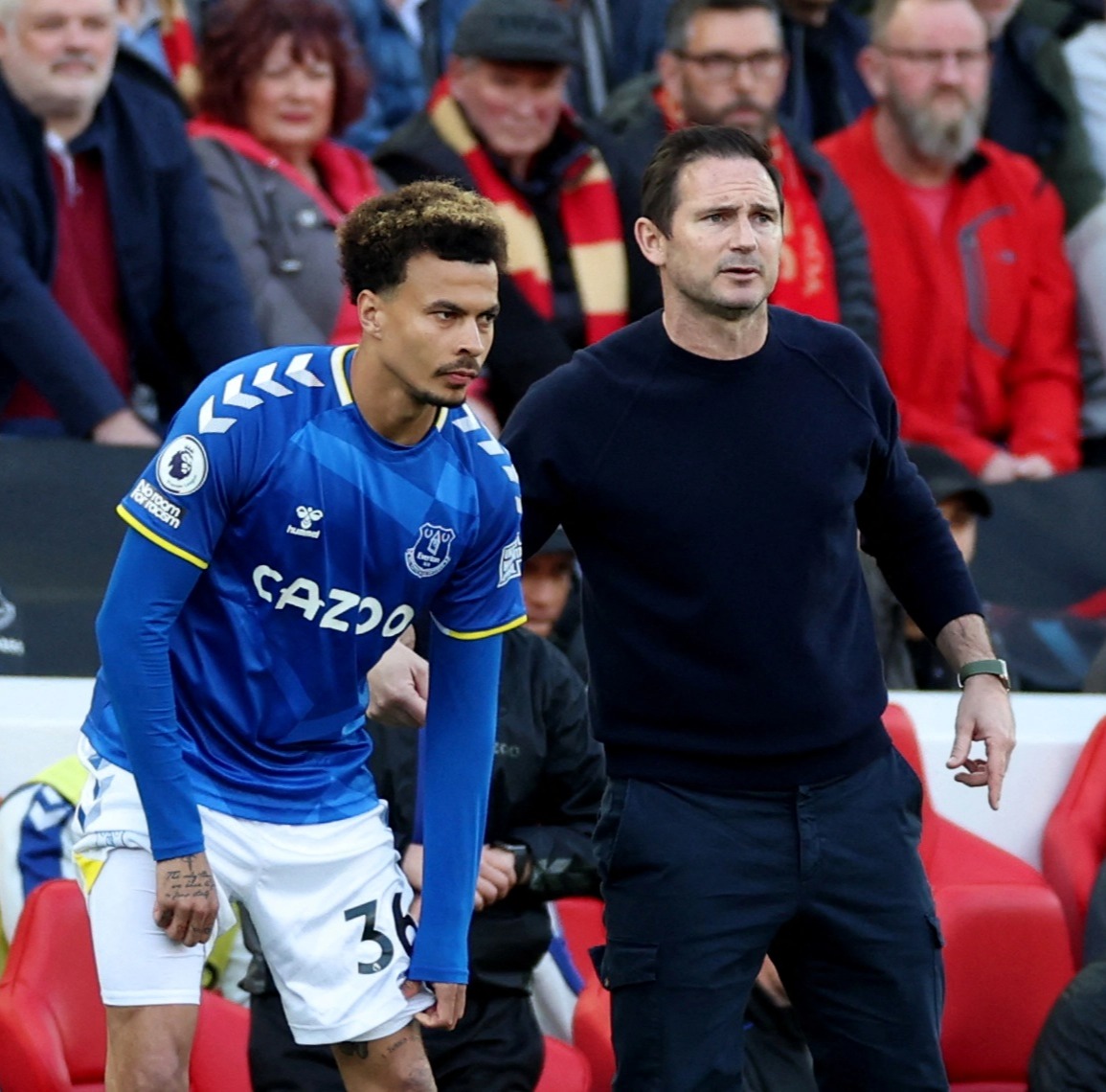 Maybe another transfer and different manager may be able to get the best out of the undoubtedly-talented midfielder. But it's a big gamble – and Dele won't come cheap on wages.

The former Arsenal man arrived for a whopping £38m in 2019 – eyebrows were certainly raised at the fee. 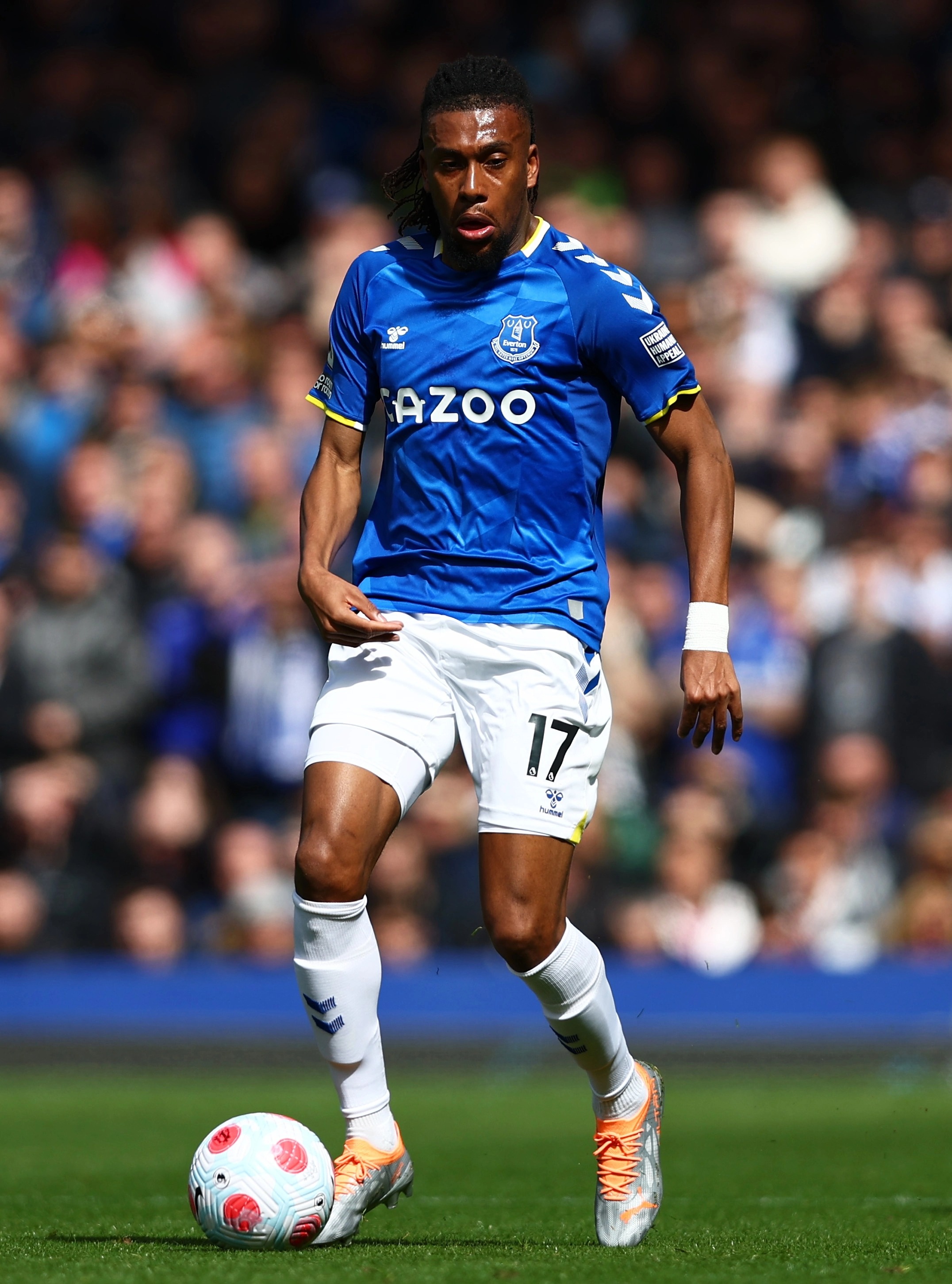 It is safe to say he has not proven good value for money – even with his dramatic winner against Newcastle – and the Toffees will have to cut their losses for the Nigerian international who is too good for the second tier.

Mum yelled ‘why didn’t I put on their seatbelts?’ after killing her two kids

Mina joined from Barcelona after an impressive World Cup with Colombia in 2018 and has had a mixed time of it on Merseyside.

A return to the continent could be on the cards while his defensive team-mates Ben Godfrey and Mason Holgate would surely get snapped up, too. 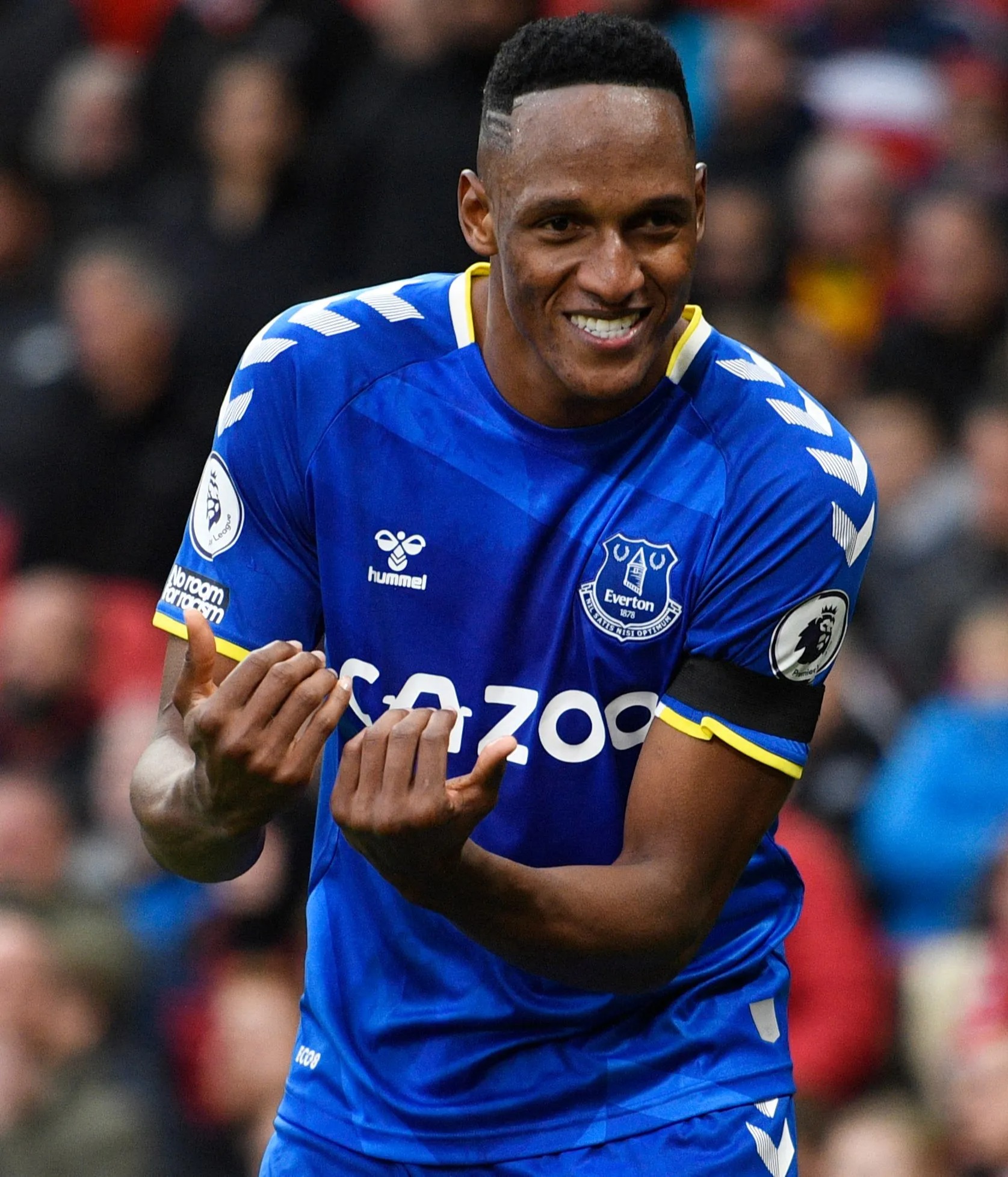