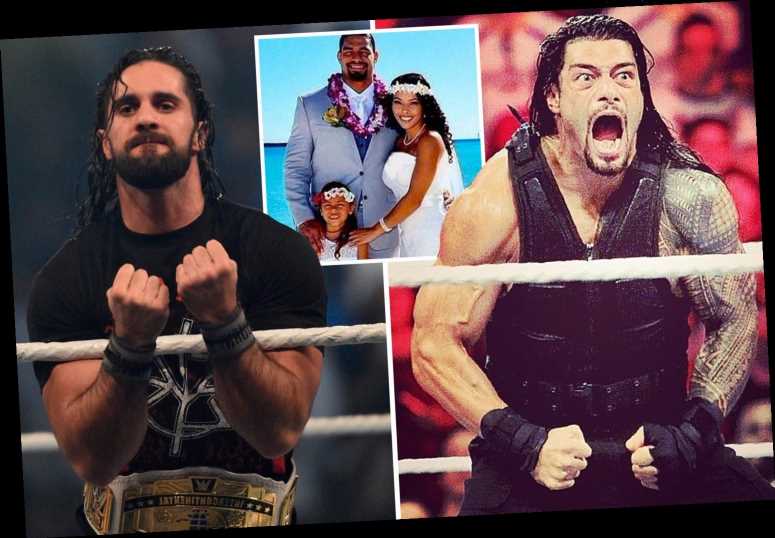 SETH ROLLINS has finally broken his silence on Roman Reigns’ extended absence from the WWE after his former Shield partner welcomed his second set of twins.

The Big Dog has been missing from WWE TV since mid-March in order to protect himself and his newborn children from the coronavirus pandemic. 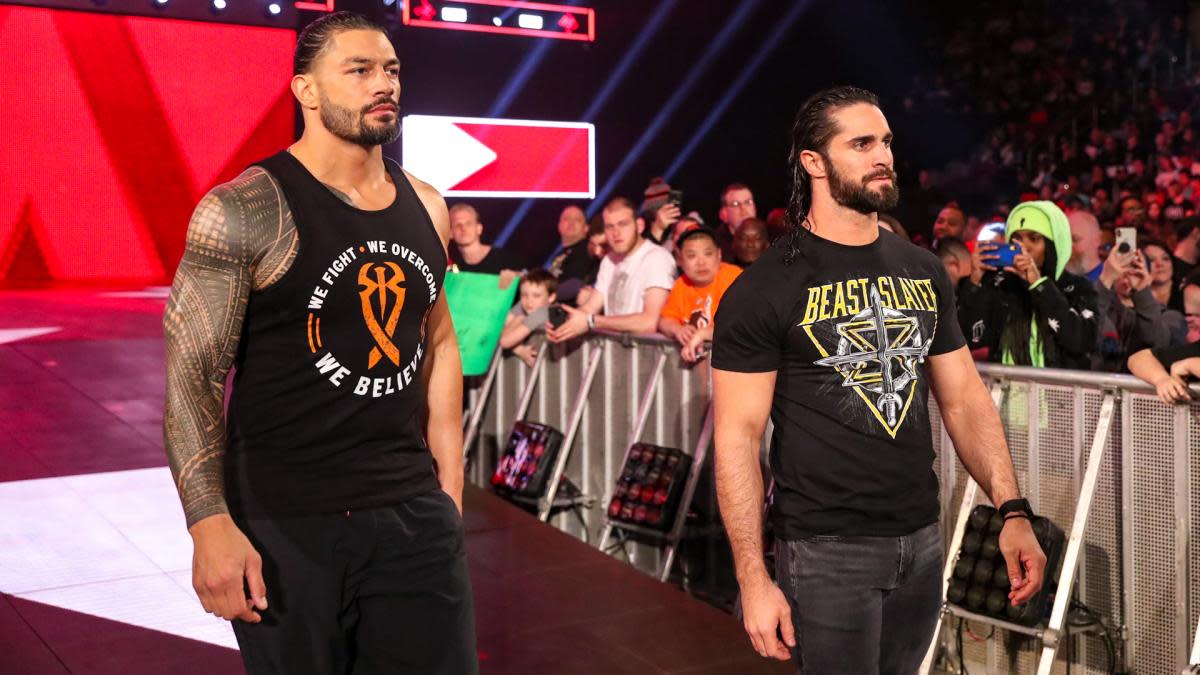 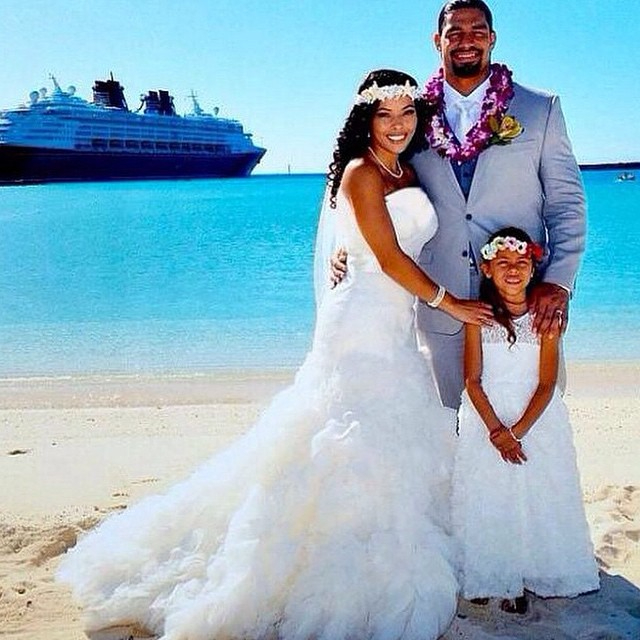 He was due to challenge Goldberg for the Universal Title at ‘Mania last month but pulled out days before filming.

Reigns, real name Joe Anoa'I, was believed to have deemed the health risks of competing amidst the Covid-19 outbreak too great after twice bravely winning battles against leukemia.

The 34-year-old was replaced in the title match by Braun Strowman who went on to win the belt from his Hall of Fame opponent.

Reigns' absence on WWE TV has been a huge miss since he has risen to become of the main attractions of the company after debuting alongside Rollins back in 2012.

The two made wrestlers formed the Shield stable with AEW's Jon Moxley – formerly Dean Ambrose – that made stars out of all three men.

Despite feuding several times since their days as the Hounds of Justice, both Reigns and Rollins have remained close friends off-screen.

He’s got five kids running around at home, and he’s trying to help the wife out and make sure everybody’s safe. It’s awesome

And the Monday Night Messiah couldn't be happier for his former Shield brother for taking some time off from WWE to welcome new additions to his family.

He told Sports Illustrated: “Oh yeah. They’re just turning out twins, man. This is their second set of twins now, which is crazy to me. I’ve never met anyone that had two sets of twins back-to-back.

“I was fortunate to get the news a while back, and it was nice to see him come out and explain why he’s been taking time off.

“He’s got five kids running around at home, and he’s trying to help the wife out and make sure everybody’s safe. It’s awesome. It seems like everybody is getting in on the new kid thing these days.”

Rollins, real name Colby Lopez, was referencing the fact that he is set to join Reigns in becoming a father this year after his fiancee Becky Lynch announced that she was pregnant.

The Man stunned the WWE Universe by announcing that she was expecting live on RAW and would be vacating her Women's Championship.

Lynch and Rollins have enjoyed a whirlwind romance after first dating in February 2019 before going public with their relationship in May.

They were then engaged three months later and now they have taken their relationship to the next level.