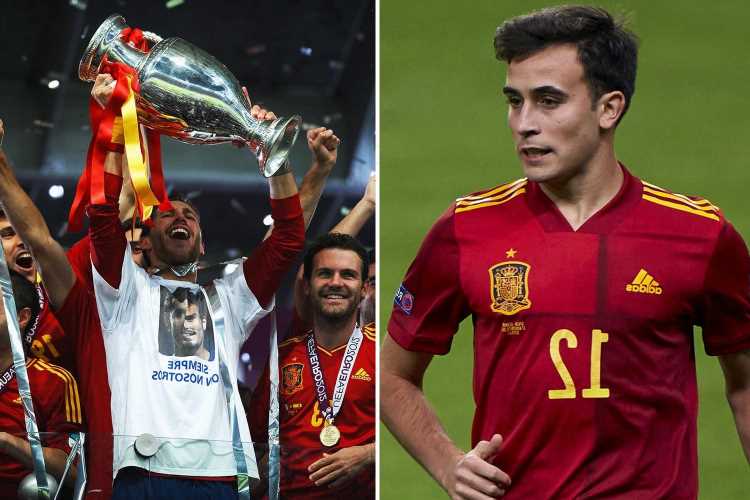 Boss Luis Enrique has decided to axe the nation’s most-capped player for the summer showpiece. 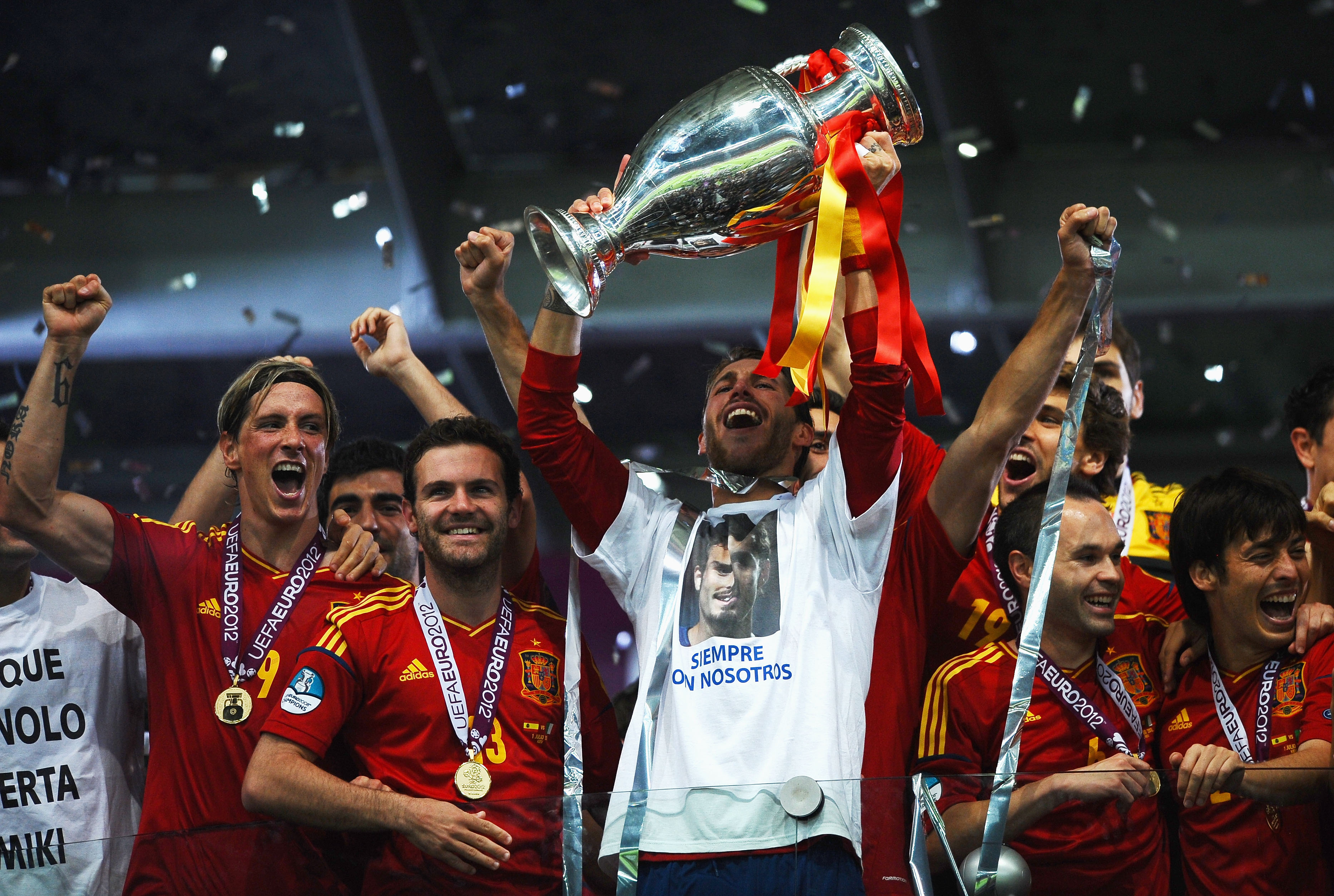 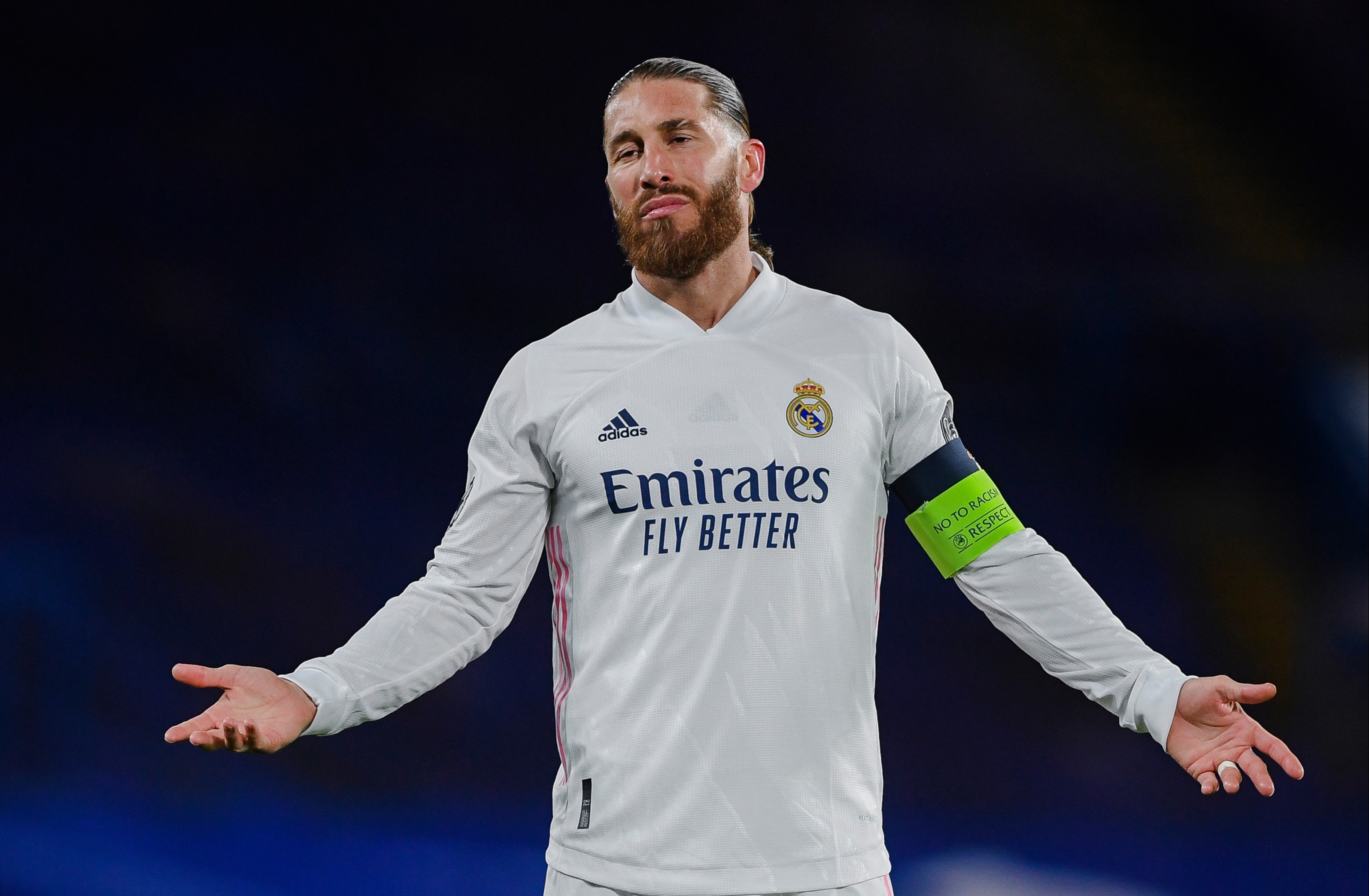 The Real Madrid star started nine out of the ten qualifying matches and has helped his country European Championship success twice as well as World Cup glory in 2010.

But he will not have the opportunity to try and help them to more silverware next month following his injury-riddled campaign.

Ramos only managed 21 appearances in all competitions for Los Blancos and has paid the price for his lack of fitness.

And amazingly it is the first time EVER that no Madrid player has been included in a Spanish squad for a major tournament.

Luis Enrique said: “It was a very difficult decision but Ramos has not been able to compete or train very much recently.

“I would have liked Ramos to be in the squad but I did not think it was viable because he has practically been unable to compete.”

Manchester City defender Eric Garcia, 20, has been named in the squad.

That is despite him only starting ONE Premier League game for Pep Guardiola’s champions.

Here’s the list of players chosen by Luis Enrique:

He is joined by his Cityzens team-mate Aymeric Laporte.

The star is called-up after recently switching his international allegiance from France to Spain earlier this month.

The Spain boss added: “Any decision I made about Sergio Ramos would have been controversial.

“I know where I am, and accept there will be noise from the media.

“The Aymeric Laporte decision has nothing to do with the Ramos situation. [Ramos] is a top player, can help our national team a lot, plays at one of the best clubs in history.

“Please don’t mix Ramos not being in the squad with call-ups for others. I’d have liked him to be here, to have recovered.”

Luis Enrique had the chance to name 26 players after Uefa changed its rules on squad numbers.

However, he decided to only name 24 men instead for the showpiece.

Spain face Sweden in their Euro group opener on June 14.

They take on Poland five days later before concluding it on June 23 against Slovakia.