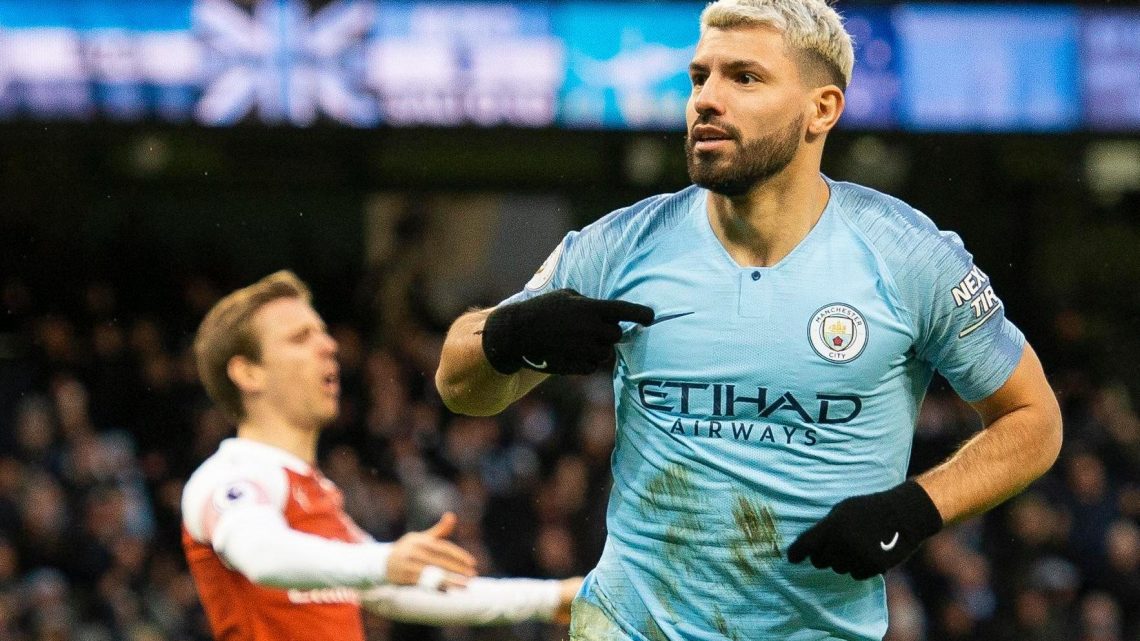 But stating that, of the two, I would rather have Aguero in my team. 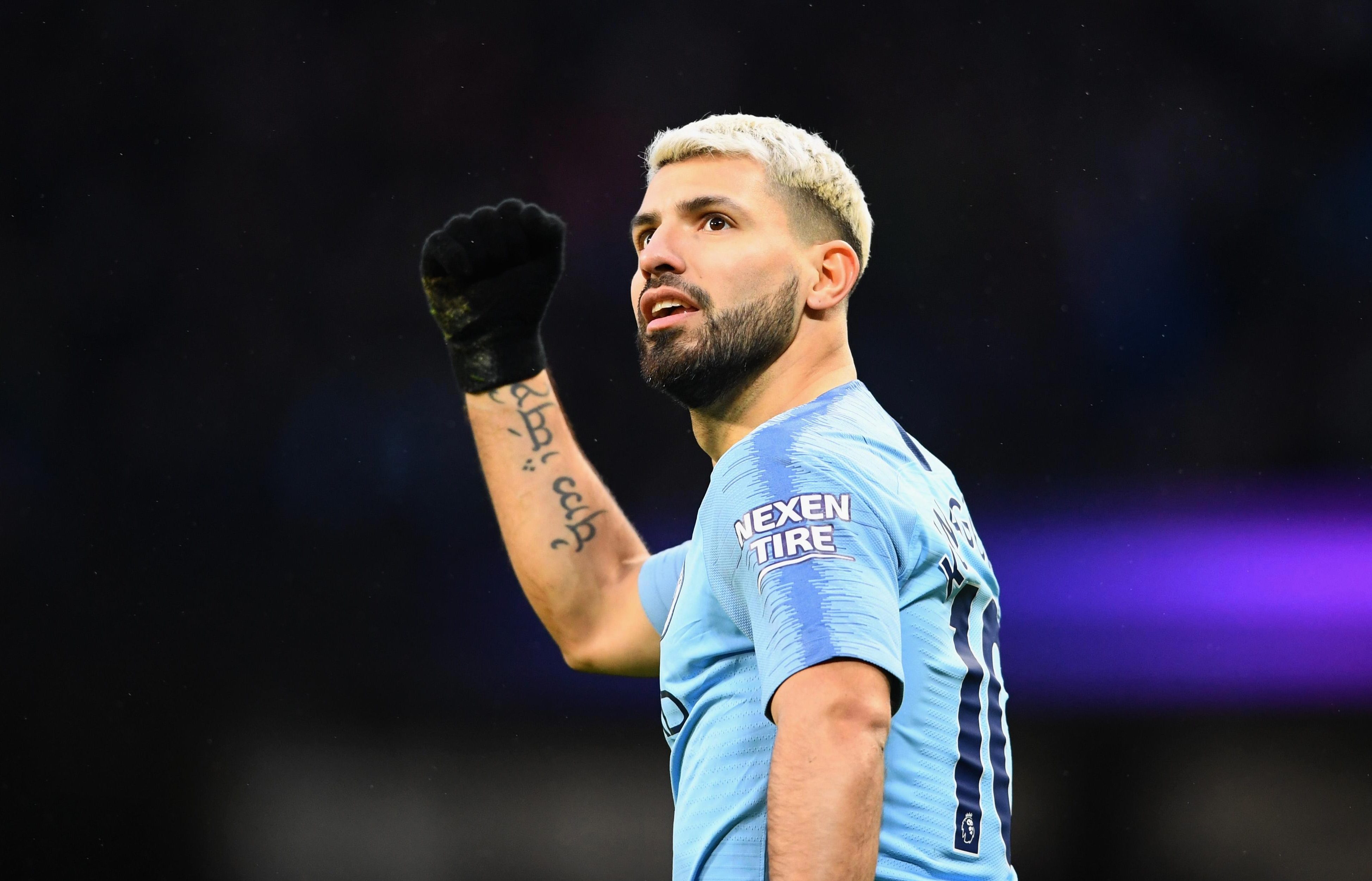 This declaration, some six years ago, brought forth a blizzard of contempt. It was, I was told, definitive proof of insanity, a downright heresy, an opinion of outrageous stupidity.

And ever since I said it, Aguero has kept on banging in the goals – standing out for the important ones he grabs against fellow big six clubs in the Premier League.

Sunday’s hat-trick against Arsenal was yet another example. By rights I should be expecting an apology from some of those who hurled abuse my way. But I would die waiting.

In Brazil, and especially in Rio de Janeiro, Romario has mythical status. For many he is the best centre forward they ever saw. 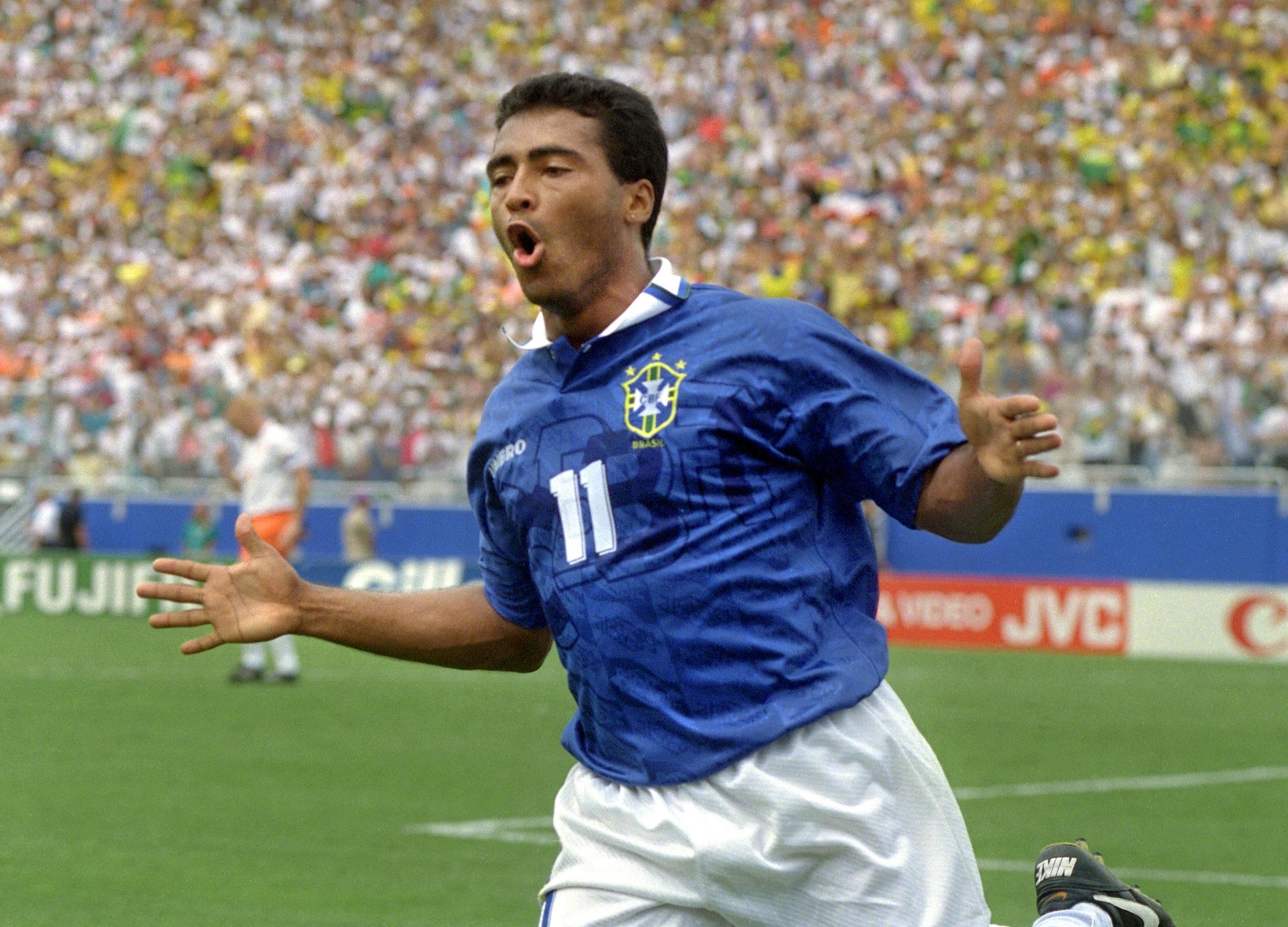 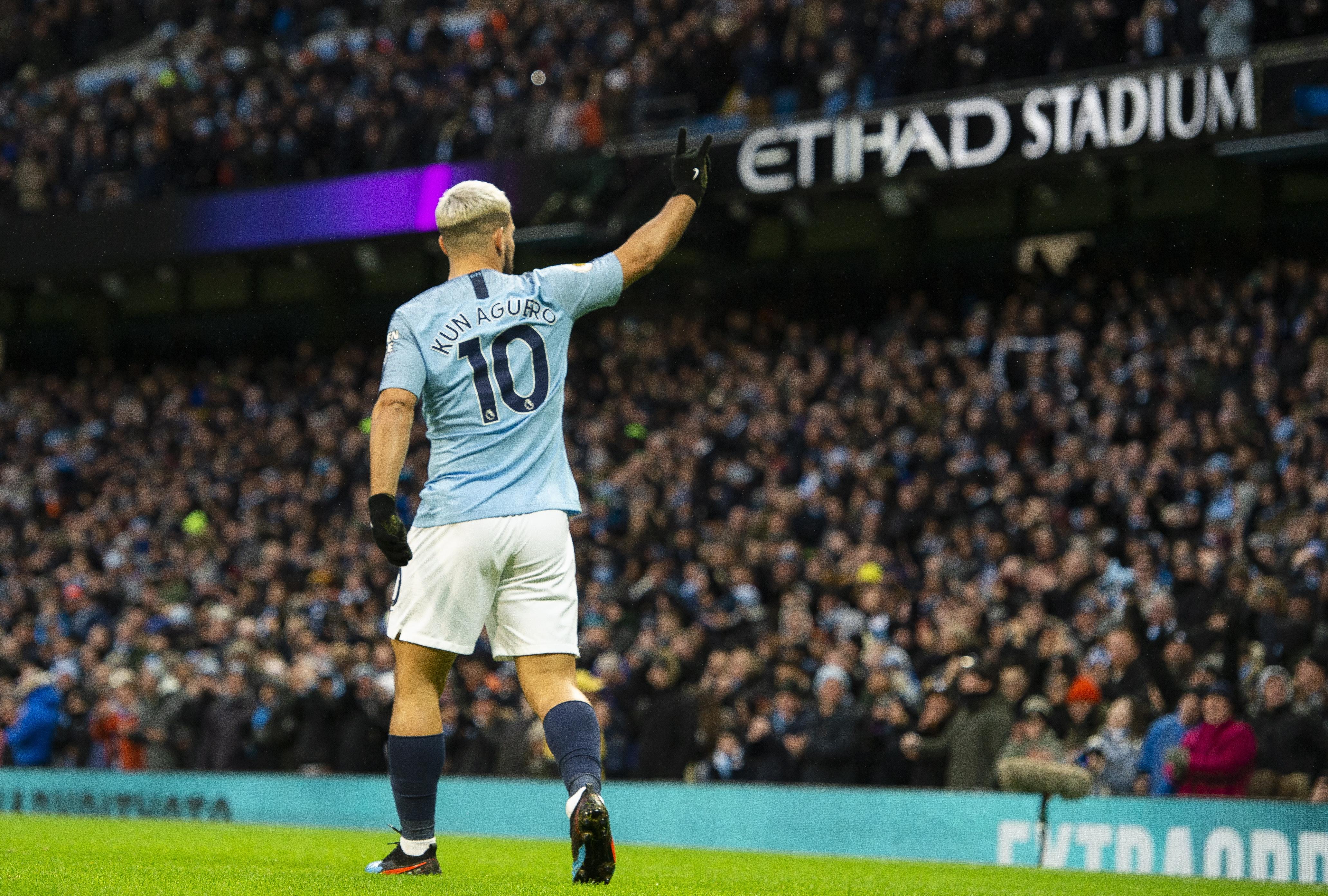 Many will not even accept any comparison with Aguero – even after, in an interview on Brazilian radio, I enlisted the support of Manchester City team-mate Fernandinho, who saw the comparison as entirely appropriate.

I cannot claim to be the first to compare the two stocky strikers.

TIM VICKERY 2019 Copa America: How Japan and Qatar could be surprise packages in this year’s tournament

That honour, I believe, goes to Cesar Luis Menotti, the chain smoking coach of Argentina’s 1978 World Cup winning team, who was in charge of Independiente when a teenage Aguero took some of his first steps in professional football.

The similar build, the low centre of gravity, the capacity to conjure something in the tiny spaces of the penalty area – the comparison, to be fair, jumped off the page. 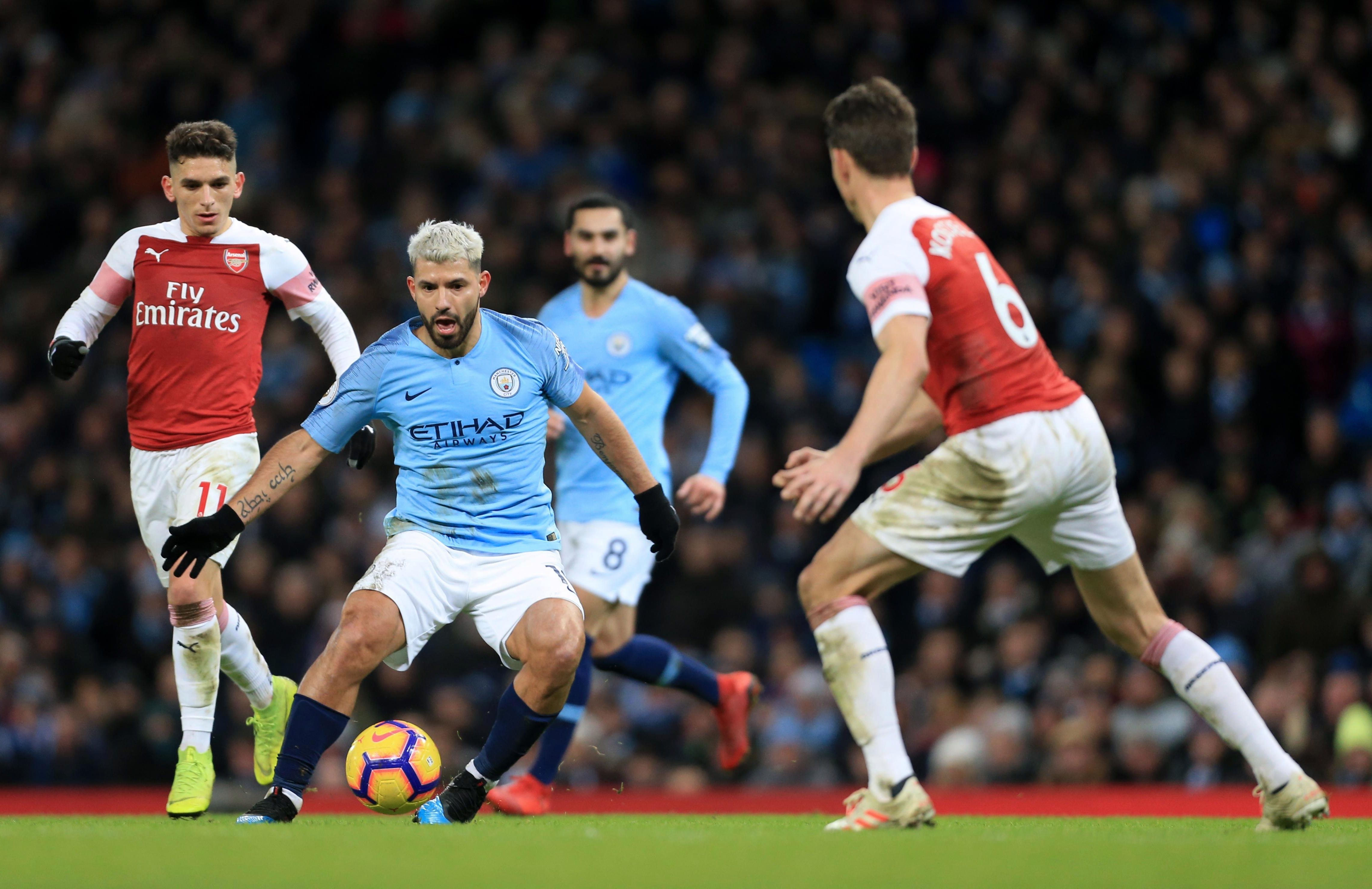 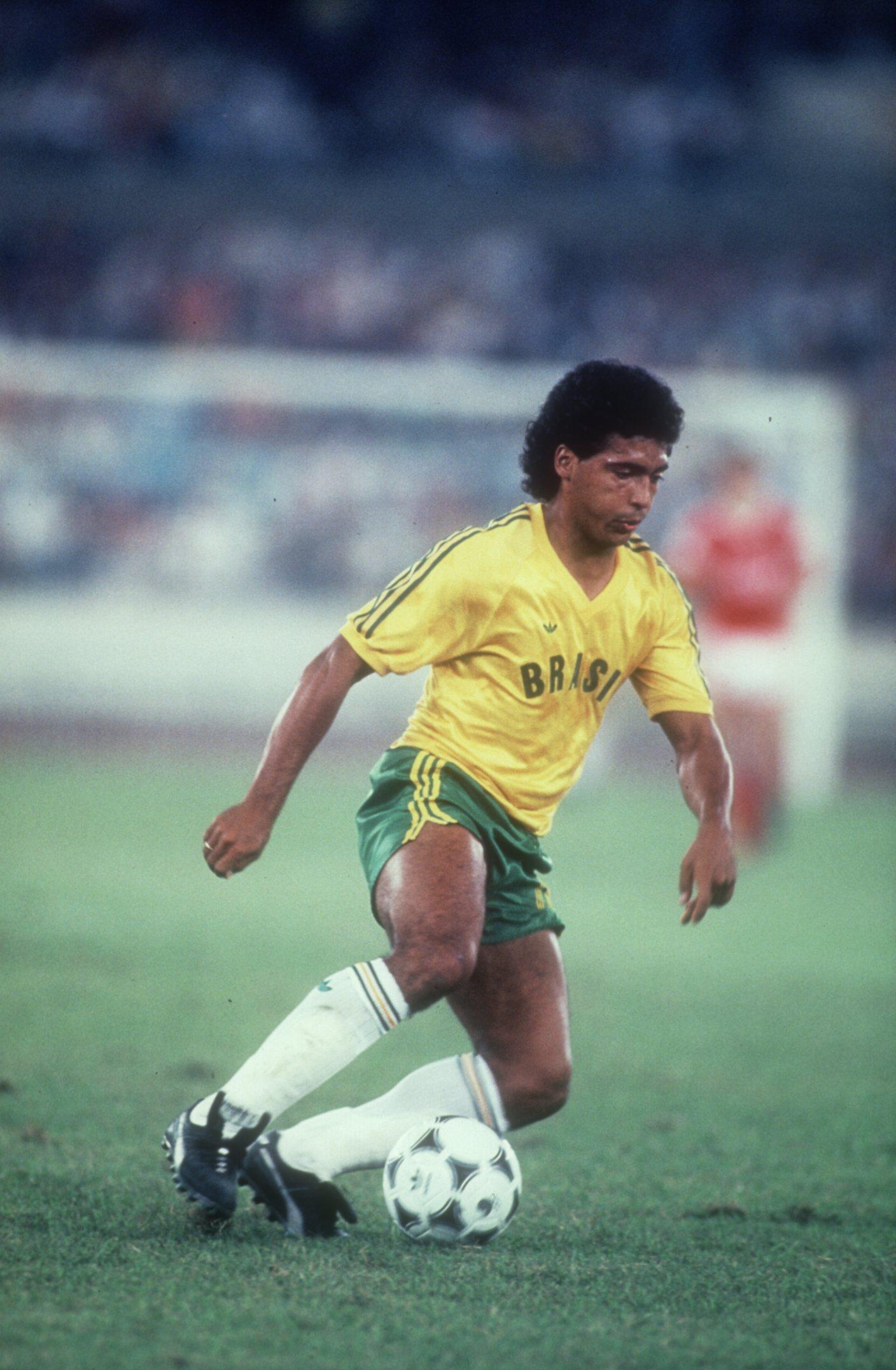 I would not dispute the argument that Romario is the more naturally talented of the two.

When he was both willing and able, there were days when he was all but impossible to mark.

The man was undoubtedly a genius. But sport is not made of talent alone.

And those days when, at the highest level, Romario was both willing and able were less frequent than those when Aguero tips the balance towards his team. 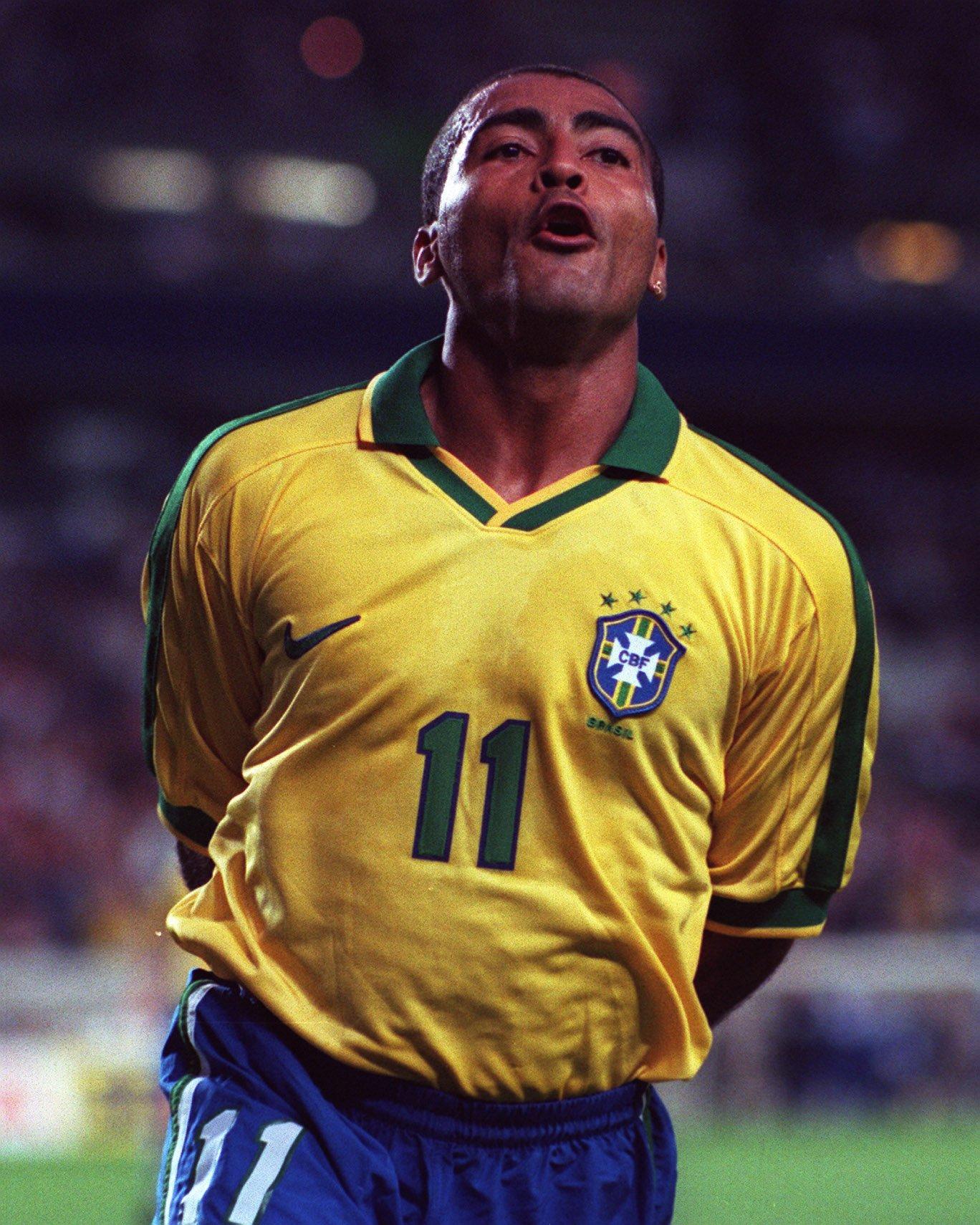 Romario, of course, can point to a World Cup winner’s medal from 1994 – and the FIFA player of the year award that came at the end of that year.

During USA 94 Brazil roomed Romario with Dunga, who looked after him like a watch dog – and Romario realised that if he knuckled down for a couple of months he could gain immortal status.

Even then it nearly went wrong. By his own admission, Romario had a bad game in the final, snuffed out by Franco Baresi, Italy’s immaculate captain who had rushed back from a knee operation.

The World Cup has been cruel to Aguero; underused in 2010, nowhere near fit in 2014 and one of the few bright sparks in a disastrous collective campaign last year in Russia. 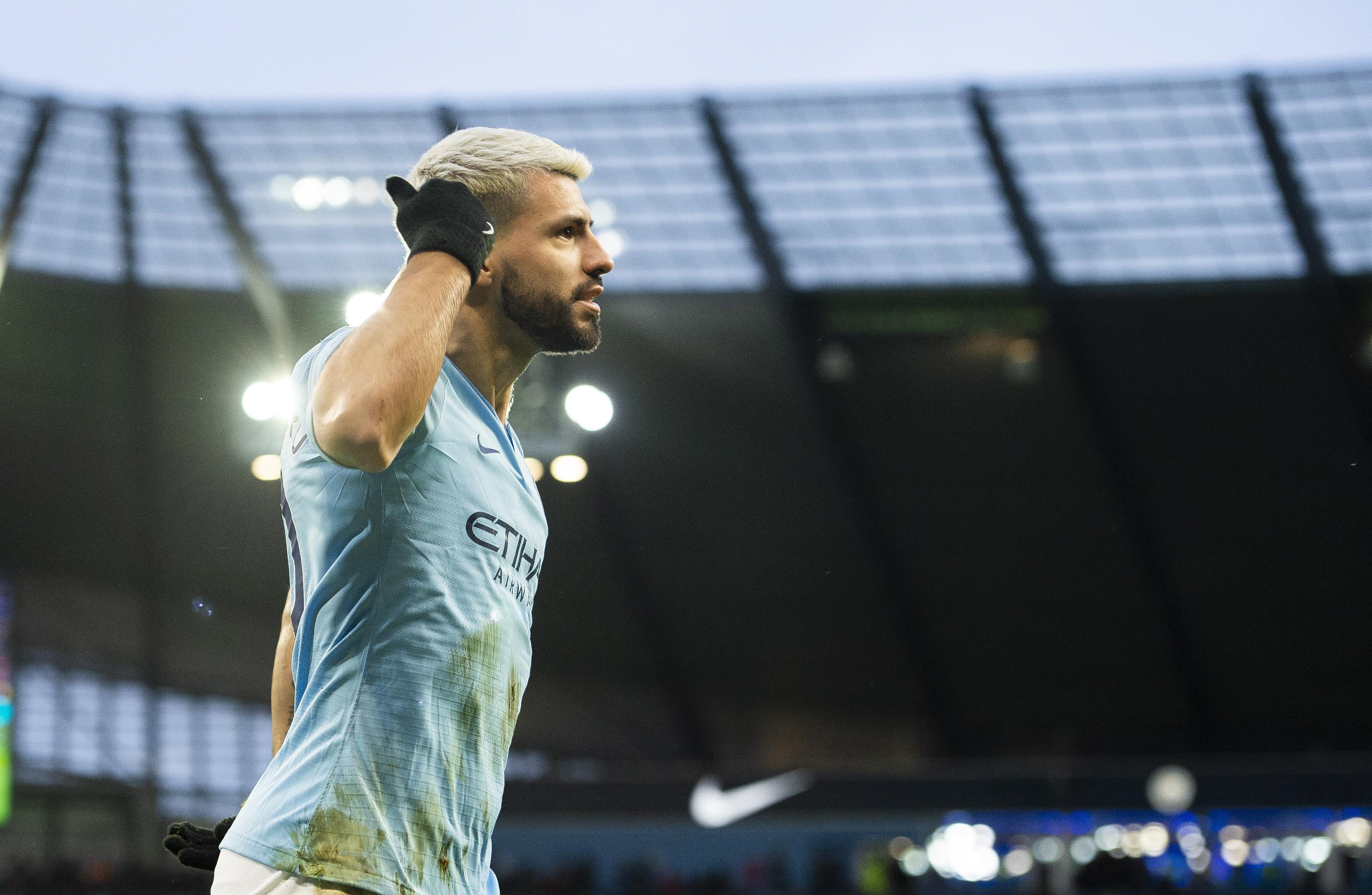 But he has an Olympic gold medal, and he won the World Under-20 title twice, being chosen as the player of the tournament the second time. More importantly, Aguero has a CV of consistent excellence.

Romario is often lauded for his season and a half with Barcelona. But he scored a total of 5 Champions League goals for the club.

Aguero matches that figure season after season. And there is an explanation for the fact that Romario’s time at the Camp Nou was so brief.

At the first opportunity he ran home to Brazil to escape the demands of top level football. 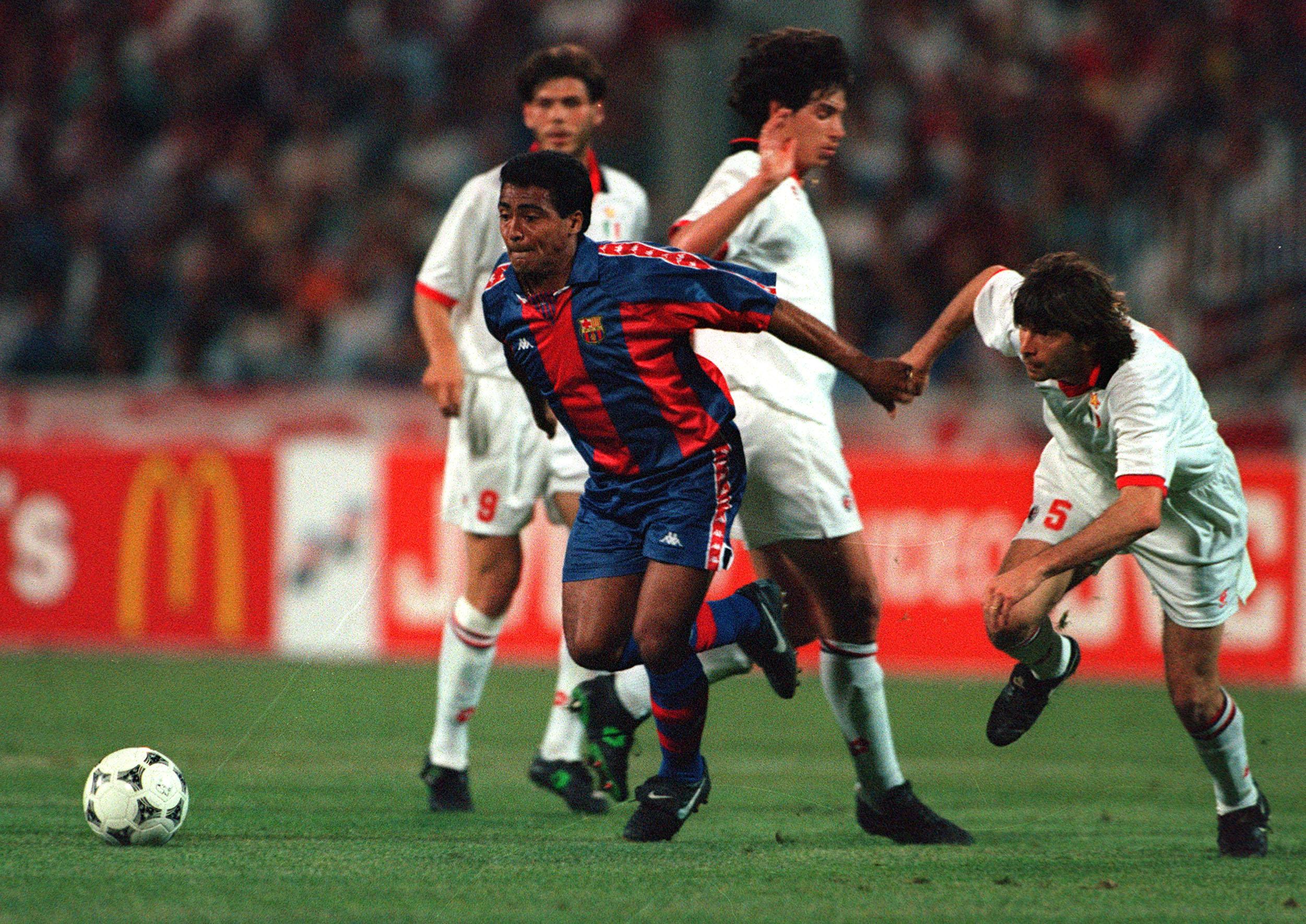 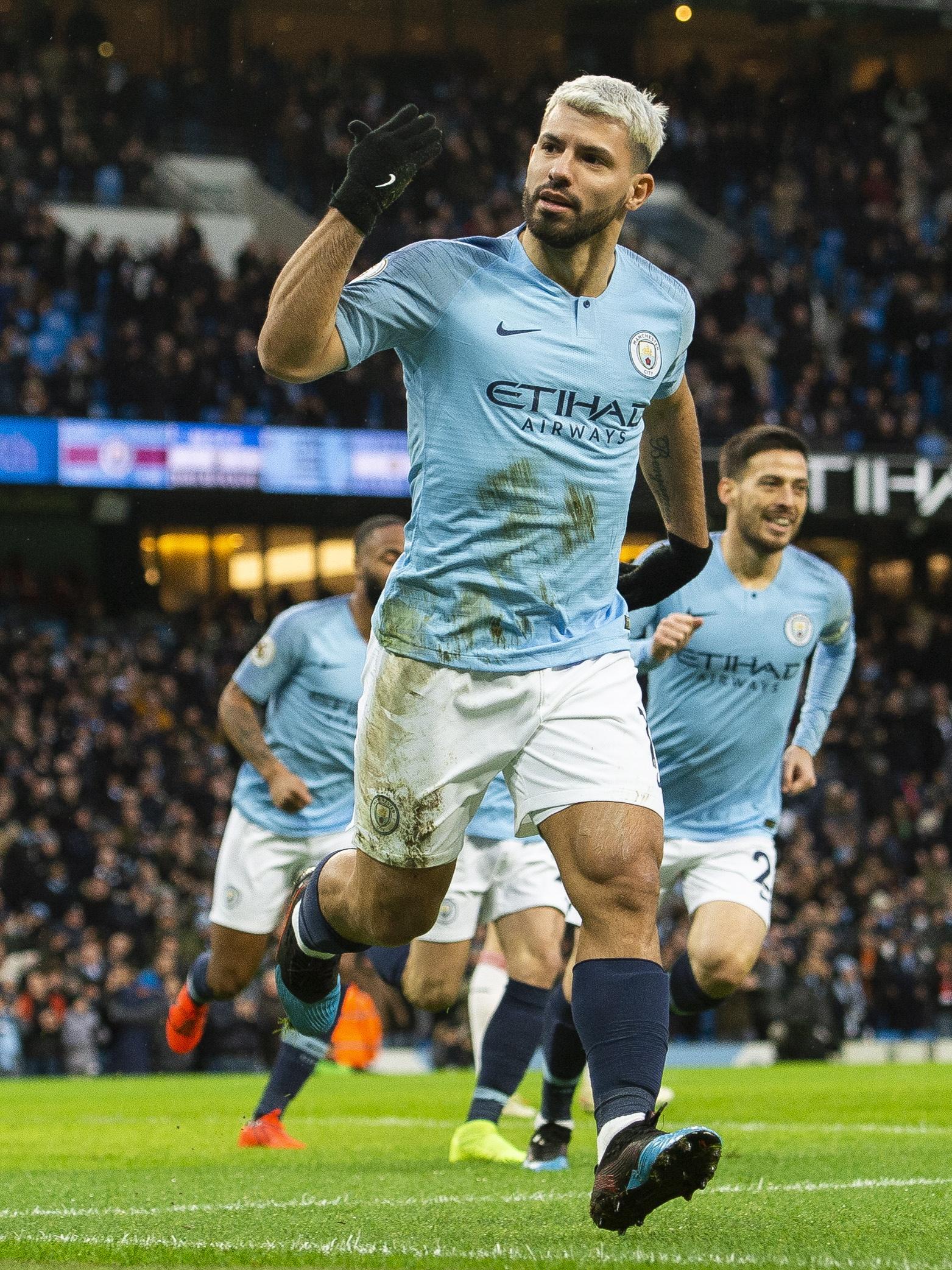 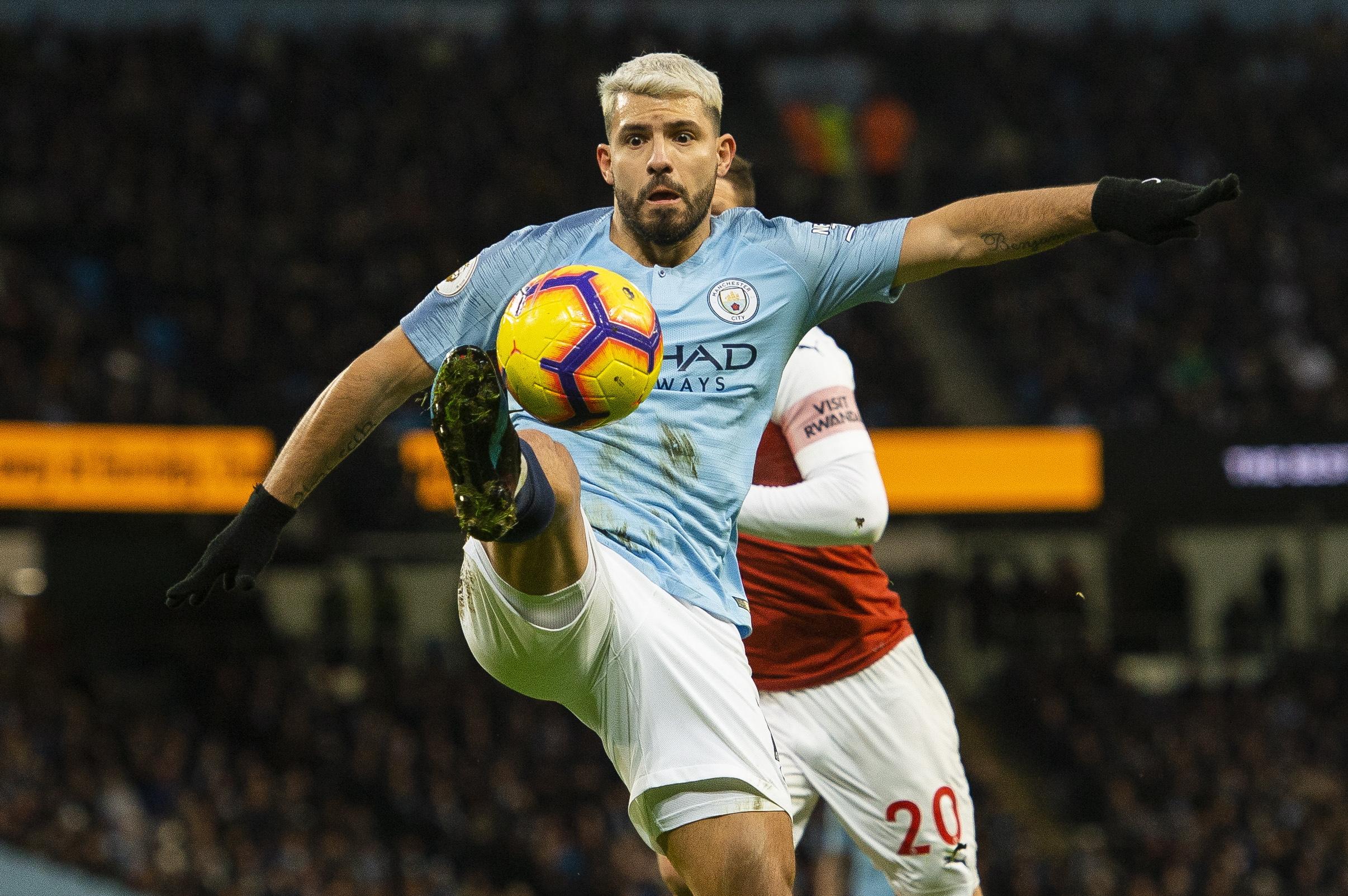 He had no interest in training – and paid for it when injury ruled him out of the 1998 World Cup.

Romario simply was not mentally built for the relentless demands of top level football.

Some who have played with him have told me of the problems of having him as a team-mate; of how he would work to hamper the careers of those he saw as a threat to his status, and how he would constantly strive to receive privileges within the group.

Pep Guardiola had him as a team-mate, but these days he would probably not tolerate him in his team. Sergio Aguero, meanwhile, just keeps on scoring.