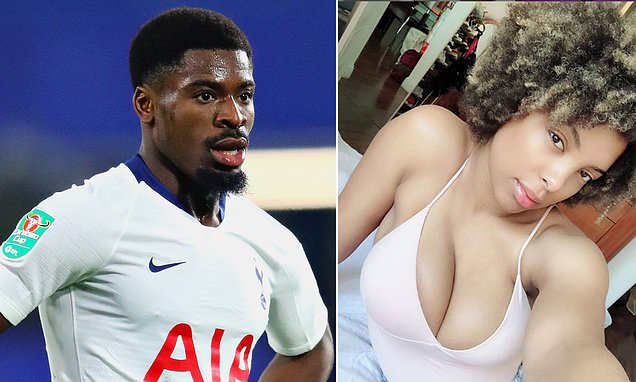 The girlfriend of Tottenham footballer Serge Aurier is facing trial in the United States over an alleged sex tape blackmail plot.

Hencha Voigt, a fitness model, is accused of threatening to reveal intimate pictures and video of American Snapchat celebrity Julieanna Goddard unless she was paid £13,700.

Voigt, 31, who has a child with Spurs defender Aurier, will appear in court in the US later this month. 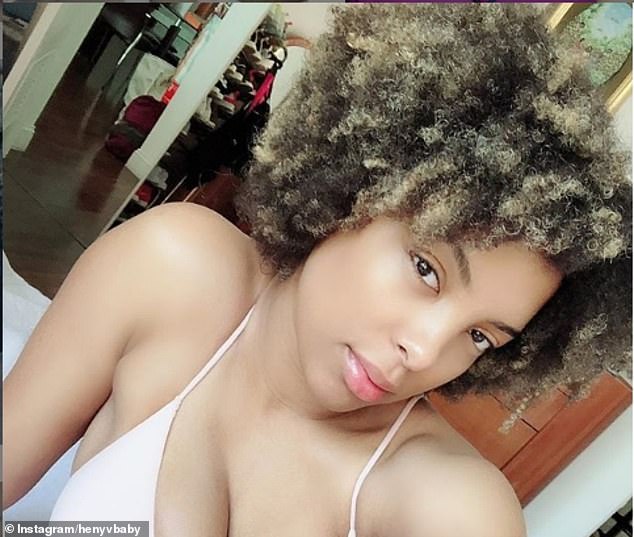 Hencha Voigt, the girlfriend of Tottenham player Serge Aurier, is facing trial in the US 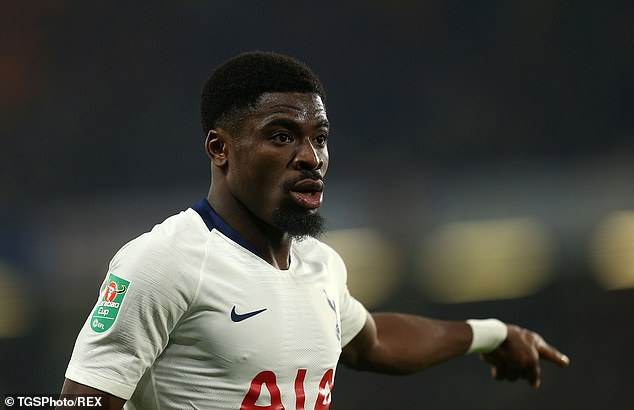 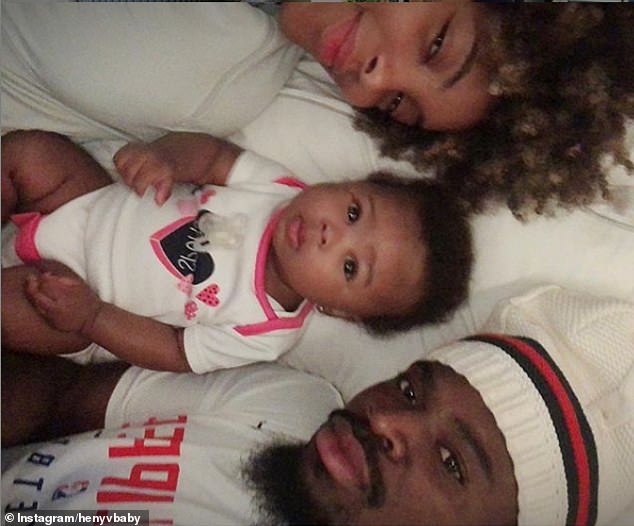 Voigt, 31, has a young child with Tottenham and Ivory Coast defender Aurier, 26 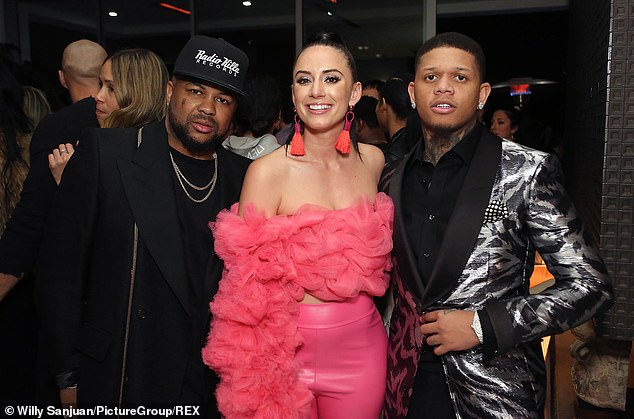 According to The Sun, Voigt is accused of conspiring with her ex-boyfriend Wesley Victor, 35, in 2016 to blackmail Goddard, who has 550,000 Instagram followers on her account YesJulz.

Prosecutors say she sent several x-rated photos to Goddard’s assistant as proof she had the explicit material in her possession.

A Miami Beach police arrest report alleges she and Victor conspired to extort $18,000 (£13,700) from Goddard to get rid of the sex tape, giving her a 24-hour deadline to pay up.

Goddard then contacted police, who organised a fake rendezvous with Voigt and Victor. The pair, who both plead not guilty, were found by police sitting in a car awaiting the meeting. 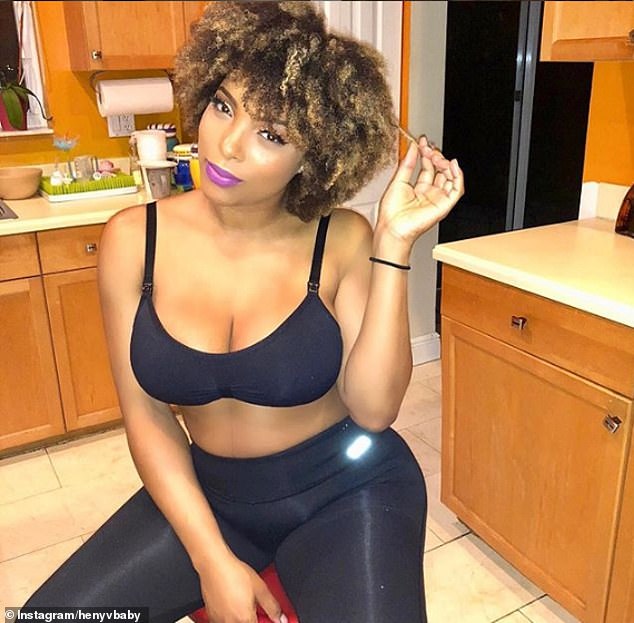 Voigt, a fitness model, denies the charges but is set to stand trial in the United States 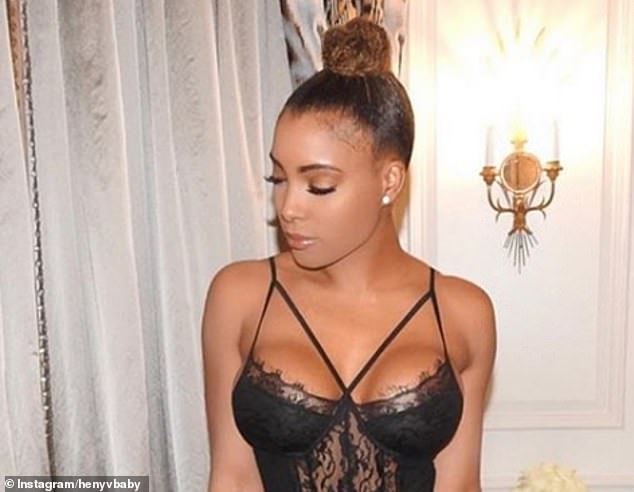 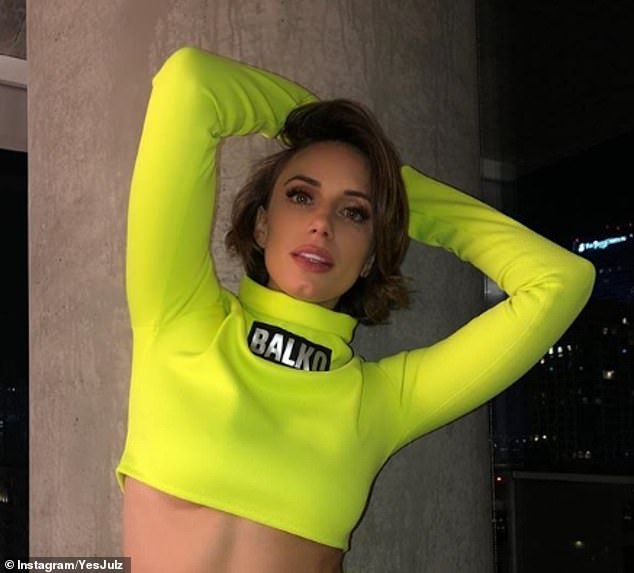 Voigt claims she was only trying to help Goddard having herself previously been the victim of a leaked sex tape.

However police, with assistance from the FBI, gained access to her phone messages and analysts found she had tried to delete an incriminating exchange between herself and Victor.

One text he is said to have written read: ‘We on some Bonnie Clyde s***.’ The sex tape was released online anyway shortly after Voigt’s arrest.

It comes after Ivory Coast international Aurier, 26, was held on suspicion of assaulting Voigt last month on the eve of Tottenham’s 1-0 home defeat to Manchester United. The player vehemently denied the assault and was released without charge.

Brandi Carlile: 5 Things To Know About The Singer Performing At The Grammys