Home » Sport » Seattle will become NHL’s 32nd team. Here’s what you should know about expansion franchise 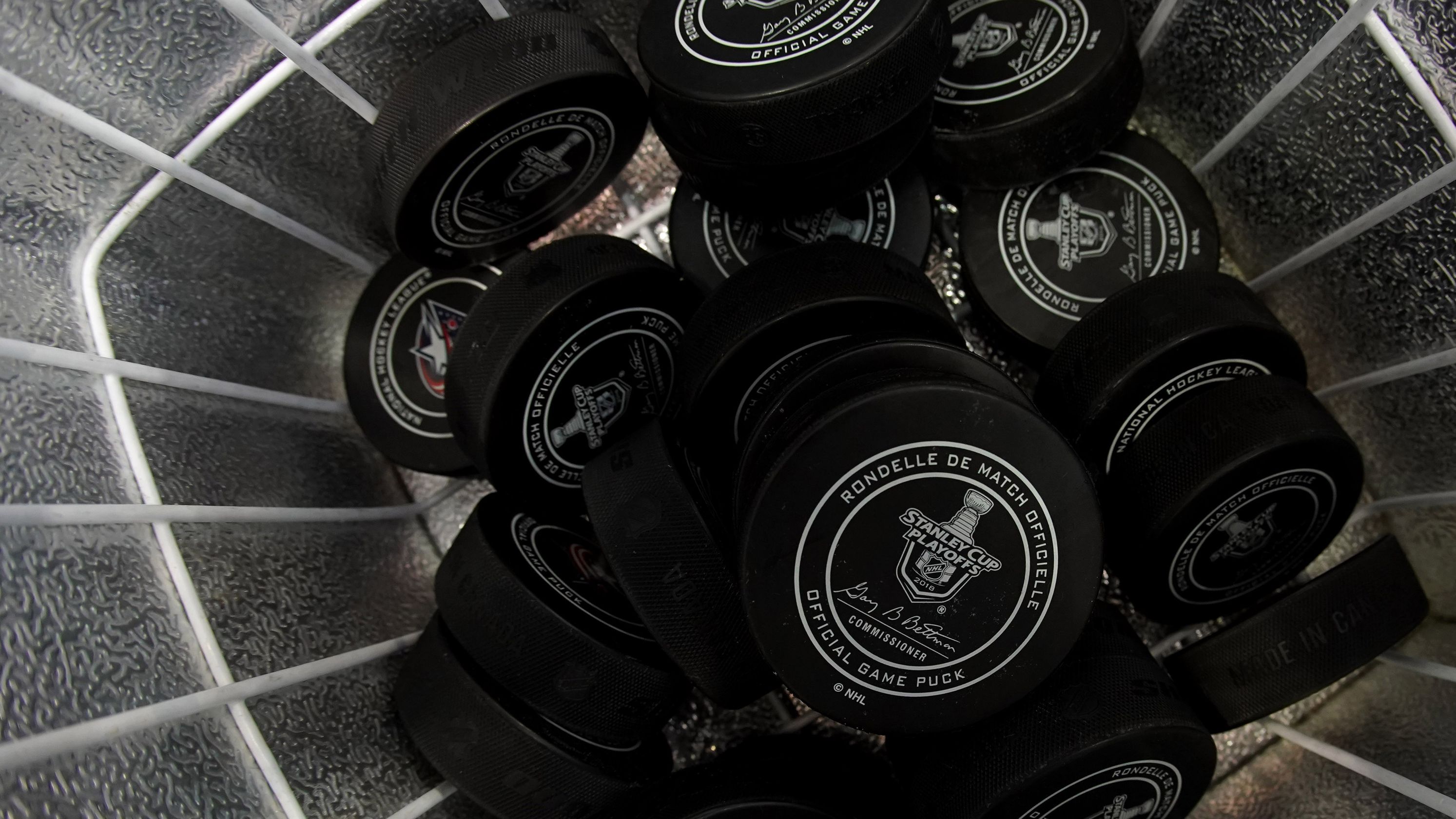 Seattle will become NHL’s 32nd team. Here’s what you should know about expansion franchise

Seattle has been unanimously approved by the NHL’s Board of Governors in Sea Island, Georgia, to start the 2021-22 season as the league’s 32nd team.

More than 30,000 fans have already paid a deposit on season tickets. The franchise will play games at a a redeveloped KeyArena, which will cost $700 million.

The expansion fee cost of the franchise is $650 million, $150 more than the Vegas Golden Knights paid to join the NHL last season.

“Today is an exciting and historic day for our League as we expand to one of North America’s most innovative, beautiful and fastest-growing cities,” NHL Commissioner Gary Bettman said in a statement.

“We are delighted to add David Bonderman, Tod Leiweke and the entire NHL Seattle group to the National Hockey League family. And we are thrilled that Seattle, a city with a proud hockey history that includes being the home for the first American team ever to win the Stanley Cup, is finally joining the NHL.”

Here are five things you need to know about the new Seattle entry.

Each of those names had received support on social media when tickets were being sold.

Former Arizona Coyotes coach Dave Tippett has been advising the ownership group, but it doesn’t appear he will be the GM.

If the Seattle team follows the Golden Knights' successful script, which included a trip to the Stanley Cup Final, they will hire a veteran general manager similar to George McPhee. That opens the door for Dean Lombardi, Ron Hextall, Ron Francis, Don Maloney and Garth Snow, among others.

The NHL hasn’t settled on anything, but there has been considerable speculation that Seattle would slot into the Pacific Division and the Arizona Coyotes would move into the Central. Although having Arizona away from Vegas and the California teams isn’t ideal, the solution causes the least amount of hardship. Each conference would have 16 teams and each division would have eight teams.