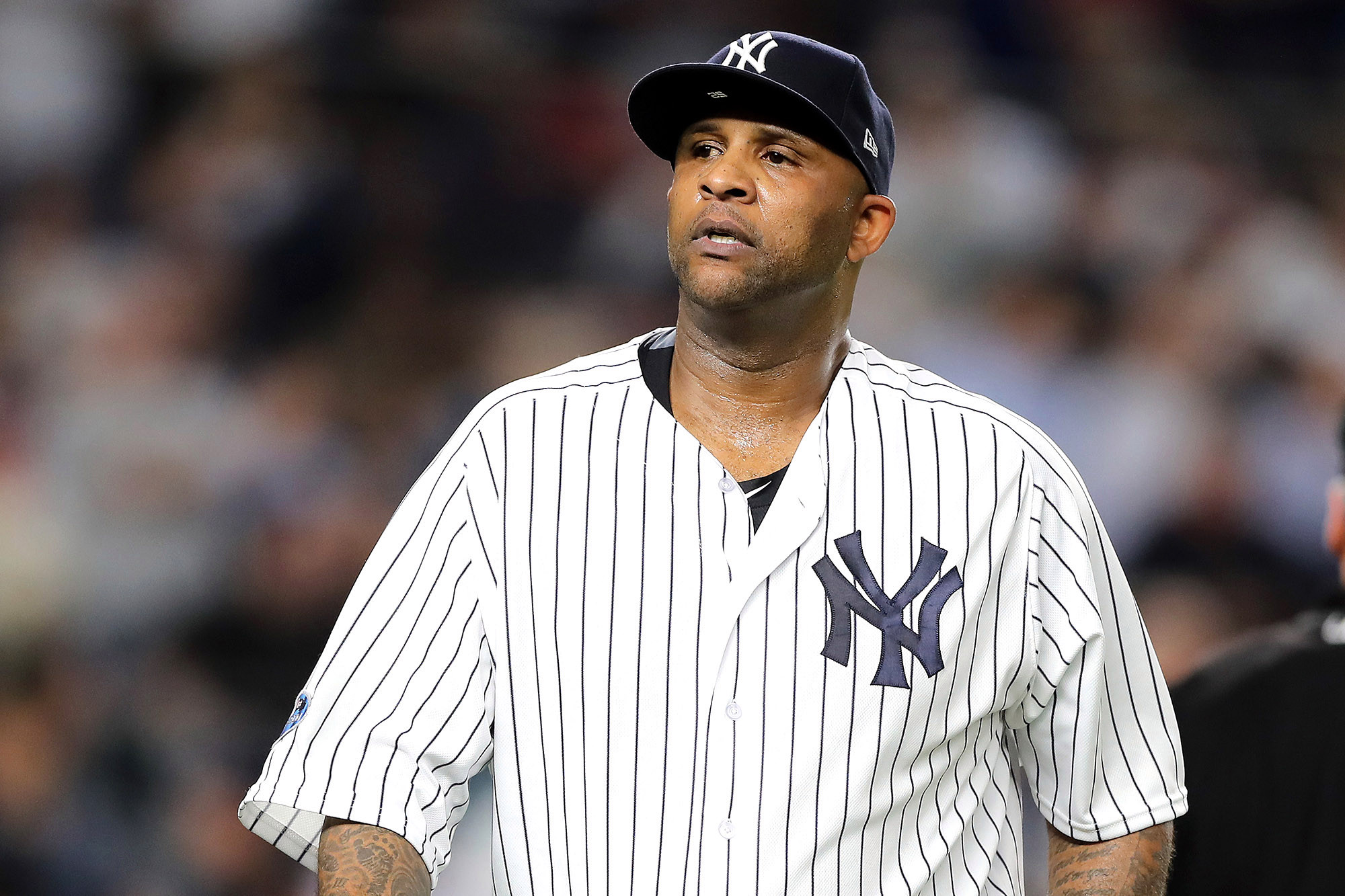 As CC Sabathia was being told a blocked artery in his heart needed a stent, the Yankees’ left-hander wasn’t overcome with the fear that arrived later on Dec. 11.

“I guess I was scared, I didn’t know. I knew I was in a little bit of trouble, but everything happened so fast,’’ Sabathia told The Post on Thursday, recalling the angioplasty procedure in which a stent was inserted. “Nothing hit me until I got on the table and in the ICU.’’

A month later, Sabathia is participating in his normal January offseason throwing program in front of his final season of a splendid 19-year career in which he hopes to help the Yankees win a World Series. Sabathia also has two very big milestones within reach that could help him land in the Hall of Fame someday.

Acid reflux, heartburn and an increased amount of perspiration while riding an exercise bike were signs that the 38-year-old Sabathia was experiencing something wrong. However, the clincher for him was how he felt after tossing with Dellin Betances on Dec. 10.

Sabathia underwent a stress test this past Tuesday and was cleared to begin getting ready for spring training, which starts Feb. 13 in Tampa, when pitchers and catchers report.

Since getting the stent, Sabathia said, he has dropped 10 pounds from a body that was listed at 6 feet 6, 300 pounds in the 2018 Yankees media guide, and is looking to shed more weight.

“I’ll probably pitch at 285 for this last year,’’ Sabathia said. “The doctor said that is fine and my plan always was to lose a bunch of weight once I am not pitching.’’

Sabathia said early in the 2018 season that if the Yankees had won the World Series in 2017 when they lost a seven-game ALCS to the Astros, he would have retired. He didn’t and went 9-7 with a 3.65 ERA in 29 starts this past season and had right knee surgery following the Yankees losing to the Red Sox in the ALDS. Sabathia’s 153 innings were two short of him receiving a $500,000 innings bonus, but the Yankees gave it to him anyway. He had two stints on the DL during the season with a strained right hip and an inflamed right knee.

“I talked to the doctor and the stress test was good. Hopefully I can stay healthy and help the team win. Everything for me is staying healthy. We are a good team. We were a good team last year.’’

Since then, the Yankees acquired lefty starter James Paxton from the Mariners and re-signed fellow lefty J.A. Happ to bolster a rotation that has Luis Severino and Masahiro Tanaka on top. They also inked veteran shortstop Troy Tulowitzki and have been heavily involved with free agent infielder Manny Machado.

Adding a second World Series ring to the one Sabathia won in his first year as a Yankee (2009) is the top priority, but he admitted being aware of what is ahead of him from a personal standpoint. Sabathia, who will be suspended for the first five games of the season for throwing at Tampa Bay’s Jesus Sucre on Sept. 27, is 14 strikeouts short of 3,000 and four wins shy of 250 victories.

There are nine pitchers who have at least 3,000 strikeouts and 250 wins and eight of them are in the Hall of Fame. Only Roger Clemens (4,672 strikeouts; 354 wins) isn’t and he remains on the ballot.

“I have thought about it because it is really close to 250 and 3,000,” Sabathia said. “Hopefully I get there this season because there isn’t going to be another one.’’