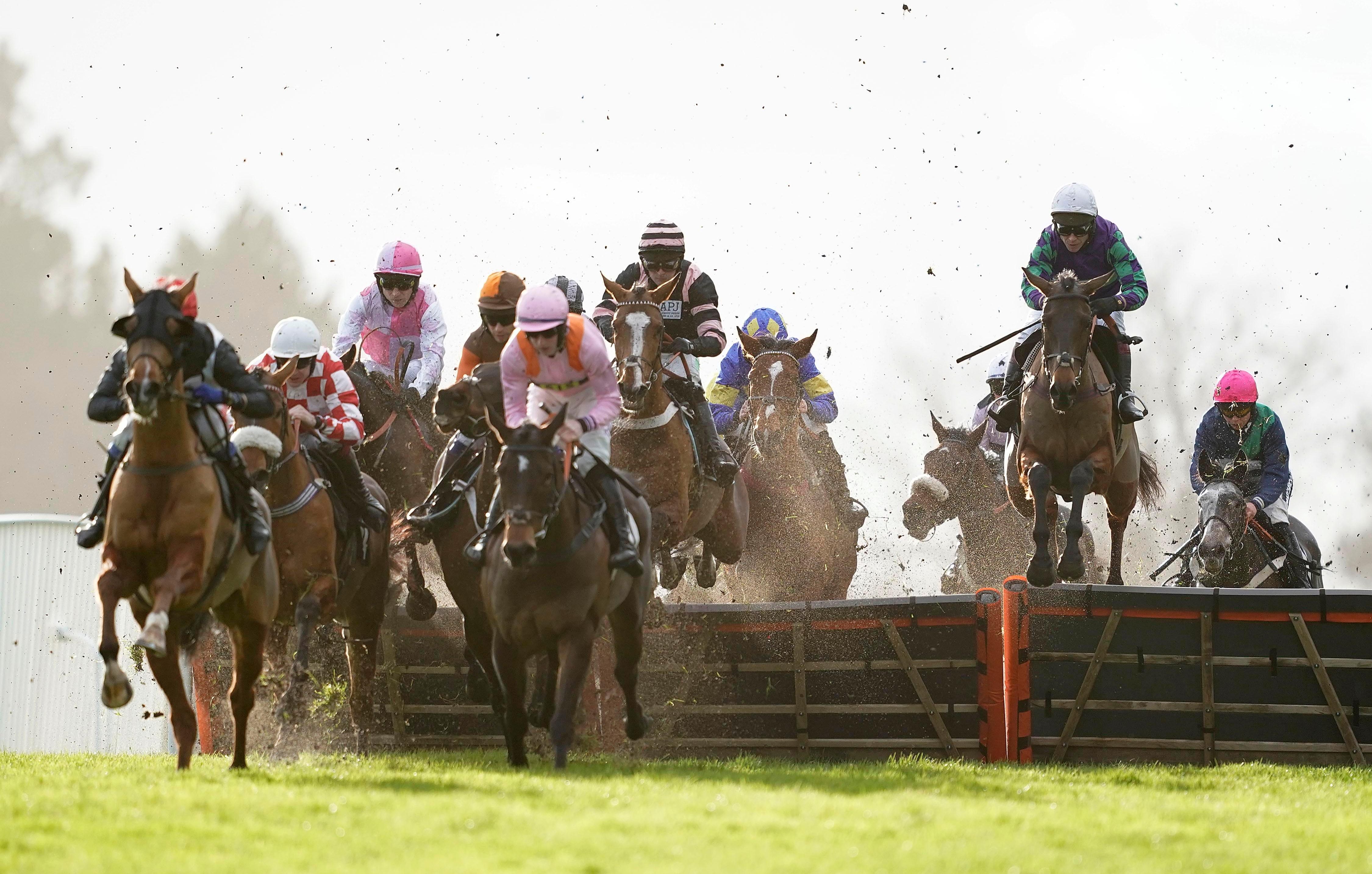 Call Me Lord and Unowhatimeanharry are two of the big players in the £100,000 feature. 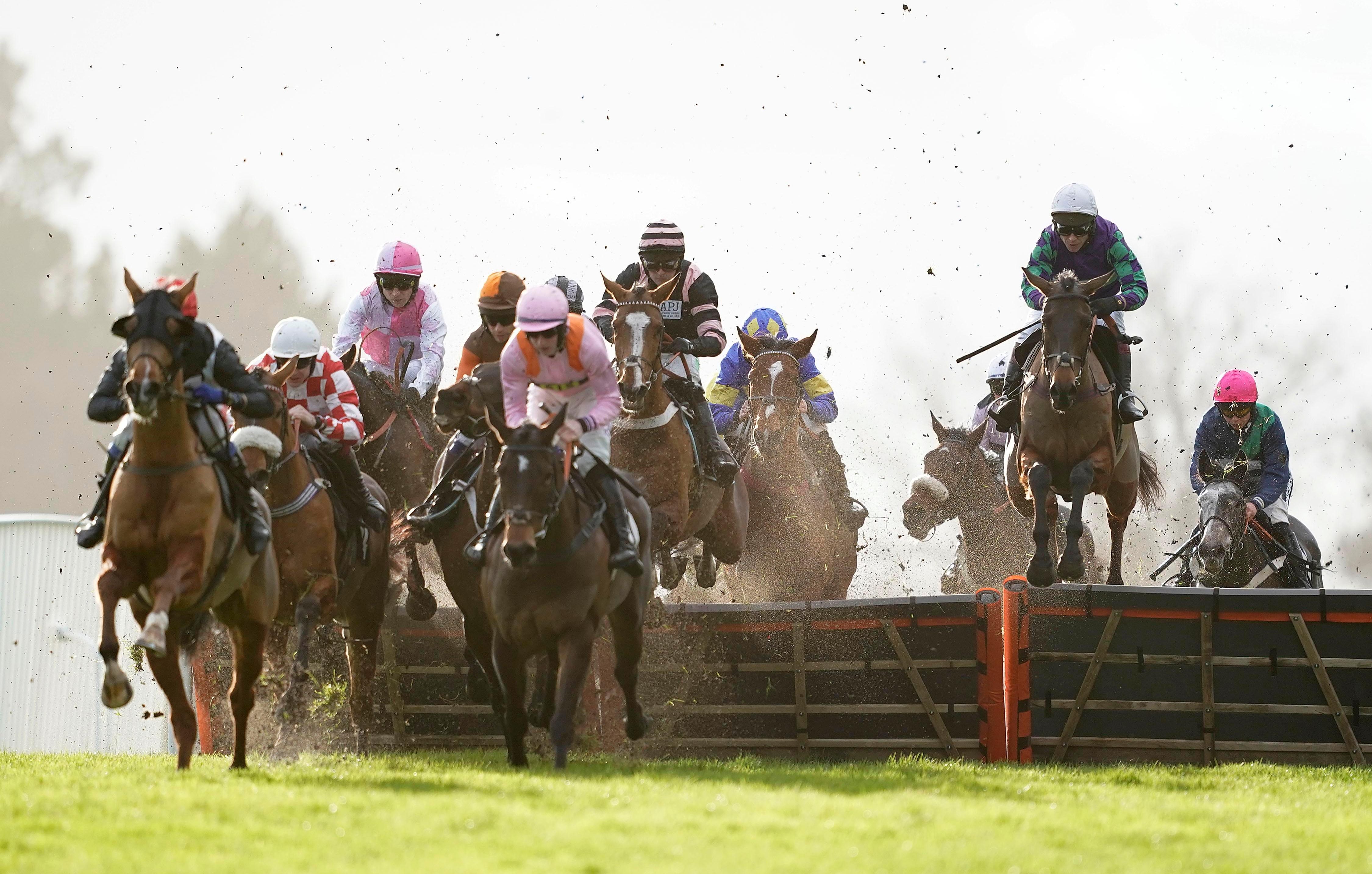 Dual Grade 2 winner who ran with credit over an inadequate trip at Aintree last month.

The step back up to three miles is a big plus, as is the softer going.

Yard have won this race three times in recent years, so one to consider closely.

Progressed well towards the end of last season, winning easily on his final start at Sandown.

There is a suspicion he was fresher than several of his rivals in that contest.

Tackles three miles for the first time, so there are reasons to oppose him at a short price.

Nicky Henderson on Call Me Lord

"He had a bit of a hiccup in the summer. We thought he had colic, and we found a great crystallised ball inside him, and he had to have surgery to remove it.

"He was in a bit later than most, but he has done plenty of work.

"He really wants to go right-handed. We wondered whether we should give him one more try left-handed to see what he'd do, but even at home he still suggests he wants to go that way.

"I'm not confident about the trip, but that is why we are trying it. It was two-mile-five the last time at Sandown, and the ground was soft enough.

"He loves soft ground, but will he stay? Nobody knows, but you don't know until you try it."

Ran out a ready winner of a hot handicap hurdle at Chepstow in October.

Decent fourth off 4lb higher at Haydock last time out.

Stamina to prove on first try at three miles and takes a huge step up in class. No chance.

Progressing well in handicaps, winning at Aintree and in a hot race at Haydock.

Stayed on strongly to run down a pair of useful rivals at the latter.

This demands another big step forward, but he enters calculations for each-way purposes.

"We've been very happy with him since Haydock.

"It was a question of either letting him run in another handicap under top-weight or having a crack at the staying division at graded level.

"I think he's earned a crack at it. He seems to be improving and is growing up mentally all the time."

Won this race last year and had excuses when beaten at Cheltenham and Aintree thereafter.

Very disappointing on his return to action at Newbury last time out, well-held when unseating his rider.

Needs to put that effort behind him, but could bounce back in first-time cheekpieces.

"The ground will be great, and obviously he loves the track – so those are positives, and we're really happy with him.

"I can't pretend I wasn't disappointed at Newbury, not that he was beaten when he unseated Joe, more just the way he raced – there was a lack of zip, so we're putting cheekpieces on just to create a little bit of a spark.

"His jumping was indicative of the whole day, a bit lethargic and behind the bridle – whereas at Haydock and Ascot last year it was his strong suit.

"Hopefully he's in better form with a run under his belt, and the cheekpieces should help."

Unexposed five-year-old who won easily both starts in this country.

Will love the soft ground conditions but is stepping up to three miles for the first time.

Could be the dark horse in the race, if he gets home.

"Soul Emotion will love the ground – but again, whether he stays three miles is guesswork."

Showed a willing attitude to win narrowly at Cheltenham in October.

Each-way chance on that effort, but will come up short for win purposes.

Classy chaser who won a Grade 2 at Sandown when last sighted.

Seems a strange move that he returns over hurdles, while Daryl Jacob has jumped ship to ride Call Me Lord.

"Top Notch is 100 per cent now, but he had three weeks of feeling like he had flu. It affects one in a hundred horses.

"He has got to go somewhere. He is in the King George, but you don't want to go there first time out. There is the Ascot Chase later on.

"I'm not saying he is just out to have a run on Saturday, because he is in very good form."

Top stayer who regained the winning thread at Newbury last time out.

Won this race two years ago and Harry Fry has his runners in great form.

Perhaps not the force of old, but he is a key player nonetheless.

"He's in better form than he was 12 months ago, that's for sure.

"With an older horse like him that's been a great servant to us, it's really exciting to see him in good form – and we hope he can run another good race on Saturday."

Has ability and run well in several big races, but finds it hard to win.

Fifth in the Ladbrokes Trophy last time and now reverts to hurdles.

Hard to see him getting involved here.

Lightly-raced seven-year-old ran out a ready winner of a handicap at Kempton last time.

Jumped well and showed a smart turn of foot to win that contest over 2m5f.

Up in trip and class and looks set to play a minor role.

"He's had one or two niggly issues. The owners have been very patient and waited a long time, so it's great their patience has been rewarded.

"It's an incredibly tough ask. Even if it was good ground it would be a tough ask.

"Having said that, you've got to be in it to win – and he's got plenty of time to get over it, and we'll learn a lot more about him."