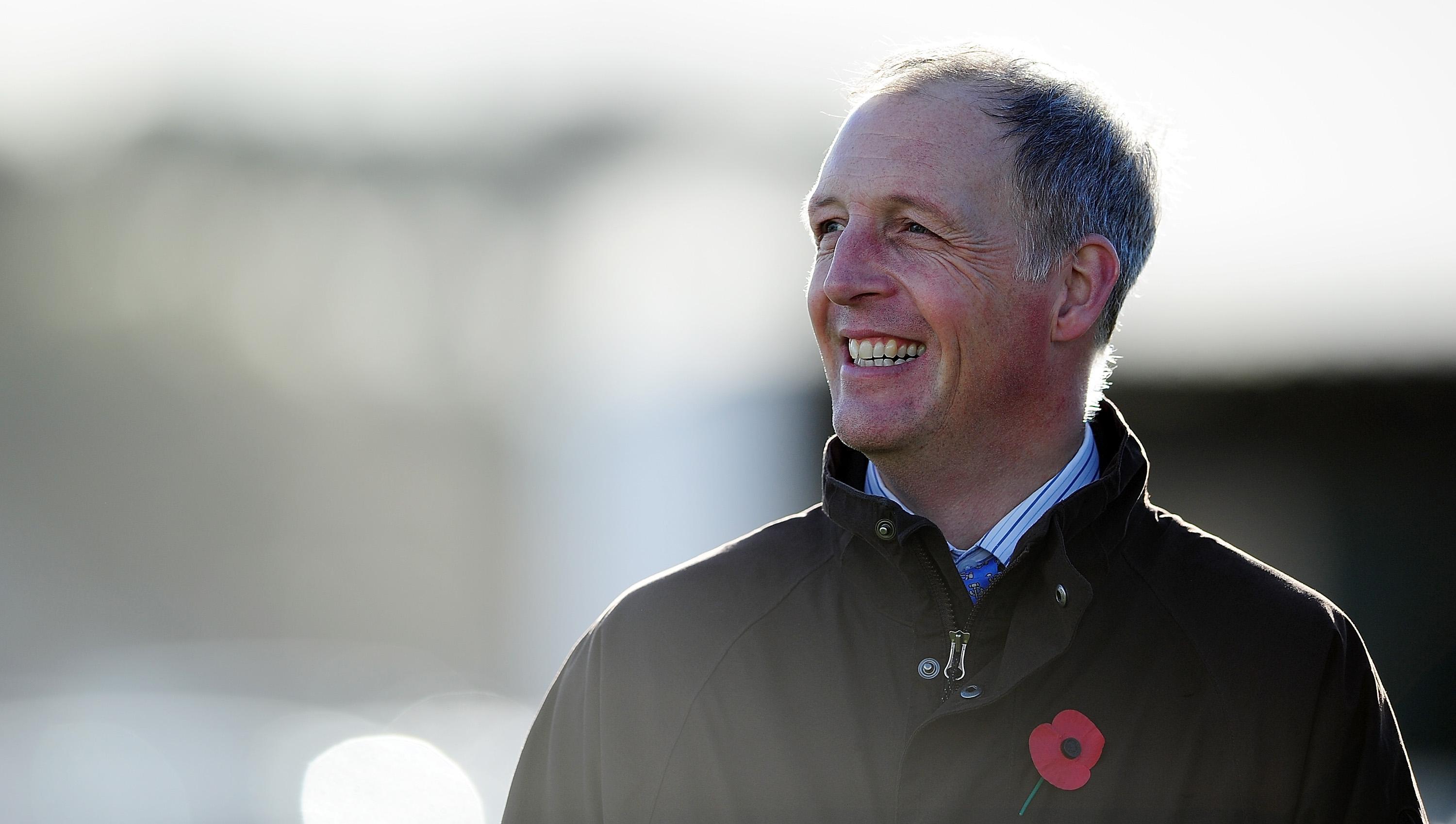 The Tingle rightly takes centre stage with warrior Un De Sceaux up against the best horse in training Altior. 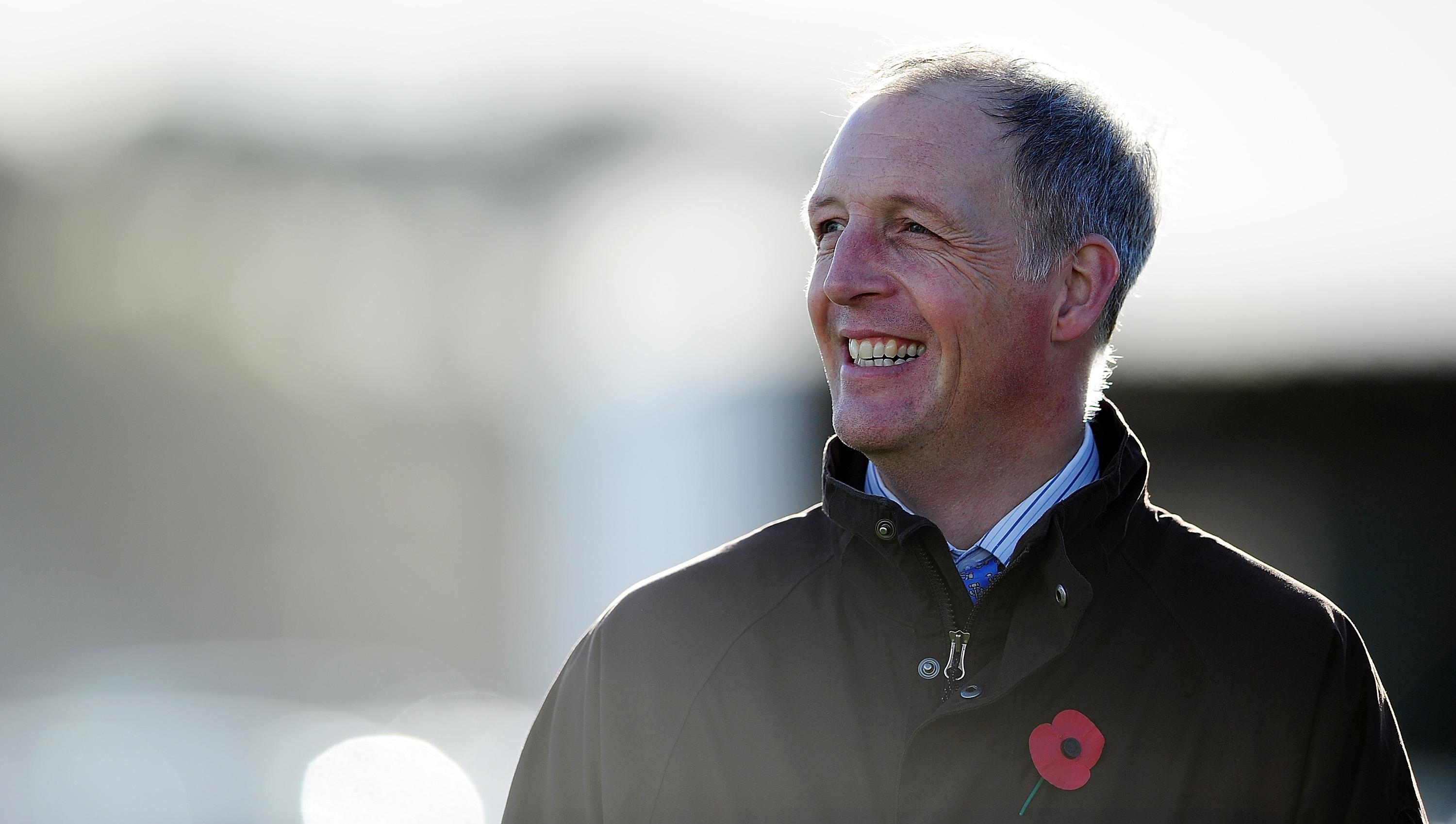 But with the Grade 1 not much of a betting heat, we head over the Severn Bridge for the best bet across all the cards.

RAMSES DE TEILLEE (Chepstow, 2.30) thrives in the mud at Chepstow and will have been aimed at this since his summer break.

He ran as well as any horse in the Badger Ales, before tiring late on, to finish a more than respectable fifth to Present Man.

That was on ground that would not have suited and was the first run following a summer off and a wind op.

The ground is already heavy at Chepstow and this improving six-year-old trounced his rivals over C&D twice in testing conditions last year.

A truly run, stamina sapping close to three mile trek round the Welsh track is clearly his cup of tea.

A few of these will be using it as a stepping stone to bigger targets, with a few coming off long breaks and the like.

There could be a hell of a party back at the Pipe's on Saturday with the likes of Vieux Lion Rouge looking to back up Warthog's impressive Sandown win.

A busy Saturday and there's a few gems to go with the big one.

At Aintree, Chef D'Equipe (12.25), Highland Lodge (1.30) and Catamaran Du Seuil (3.15) will all get a token chucked their way. The latter two look cracking each way bets and David Maxwell could be giving Dickie Johnson a run for his money if he keeps his form up.

Completing the bonanza is Mon Palois (Wetherby, 1.40) who looks another to chance each way after an encouraging third in a hot race on chase debut. He looks completely the wrong price here.

Barry Hearn to talk with Ronnie O’Sullivan over ‘damaging’ comments