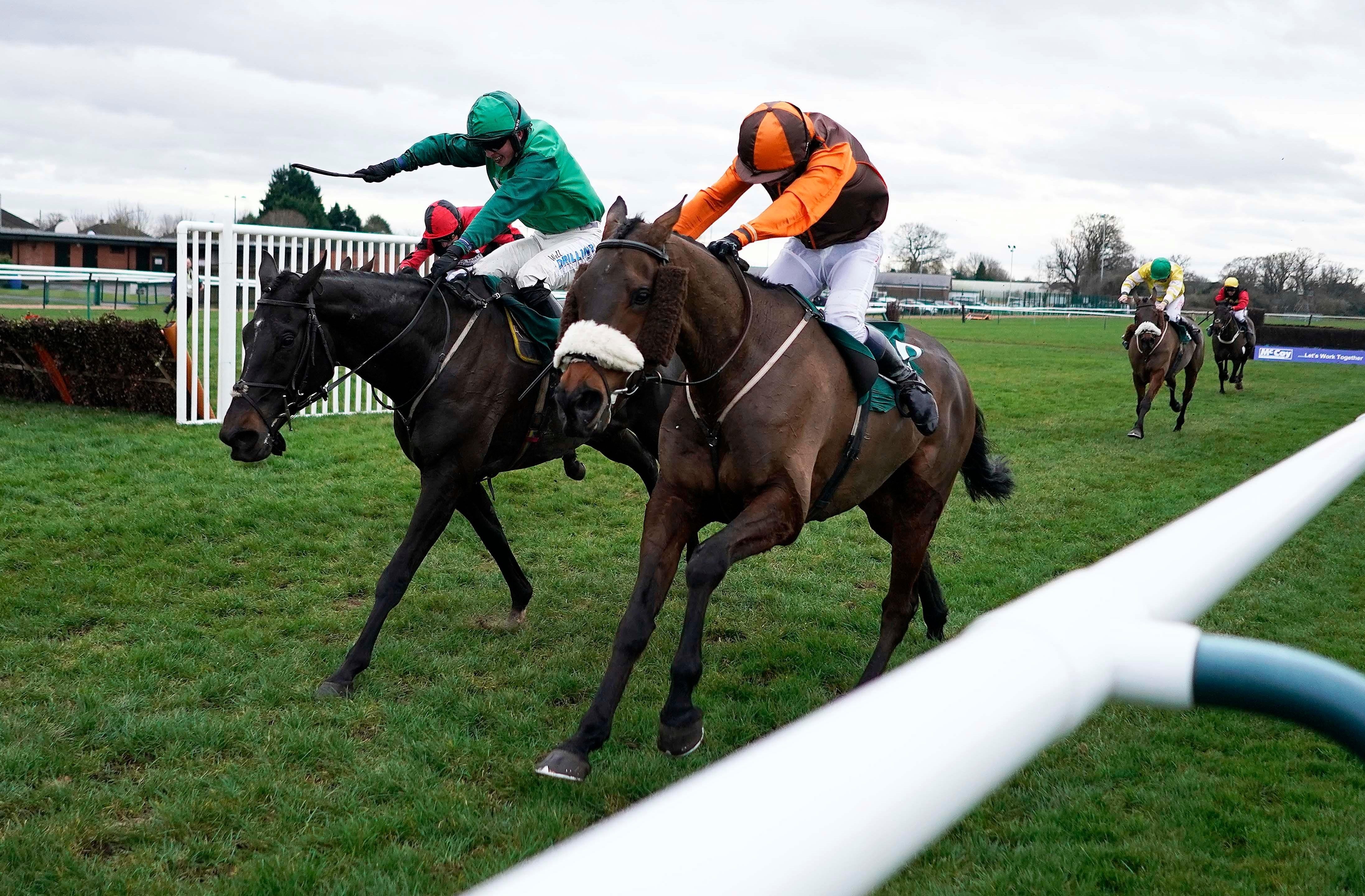 The amateur jockey got down to a stomach-shrinking 9st 12lbs to ride his father Robert’s Impulsive Star in the £75,000 McCoy Contractors Classic Chase. 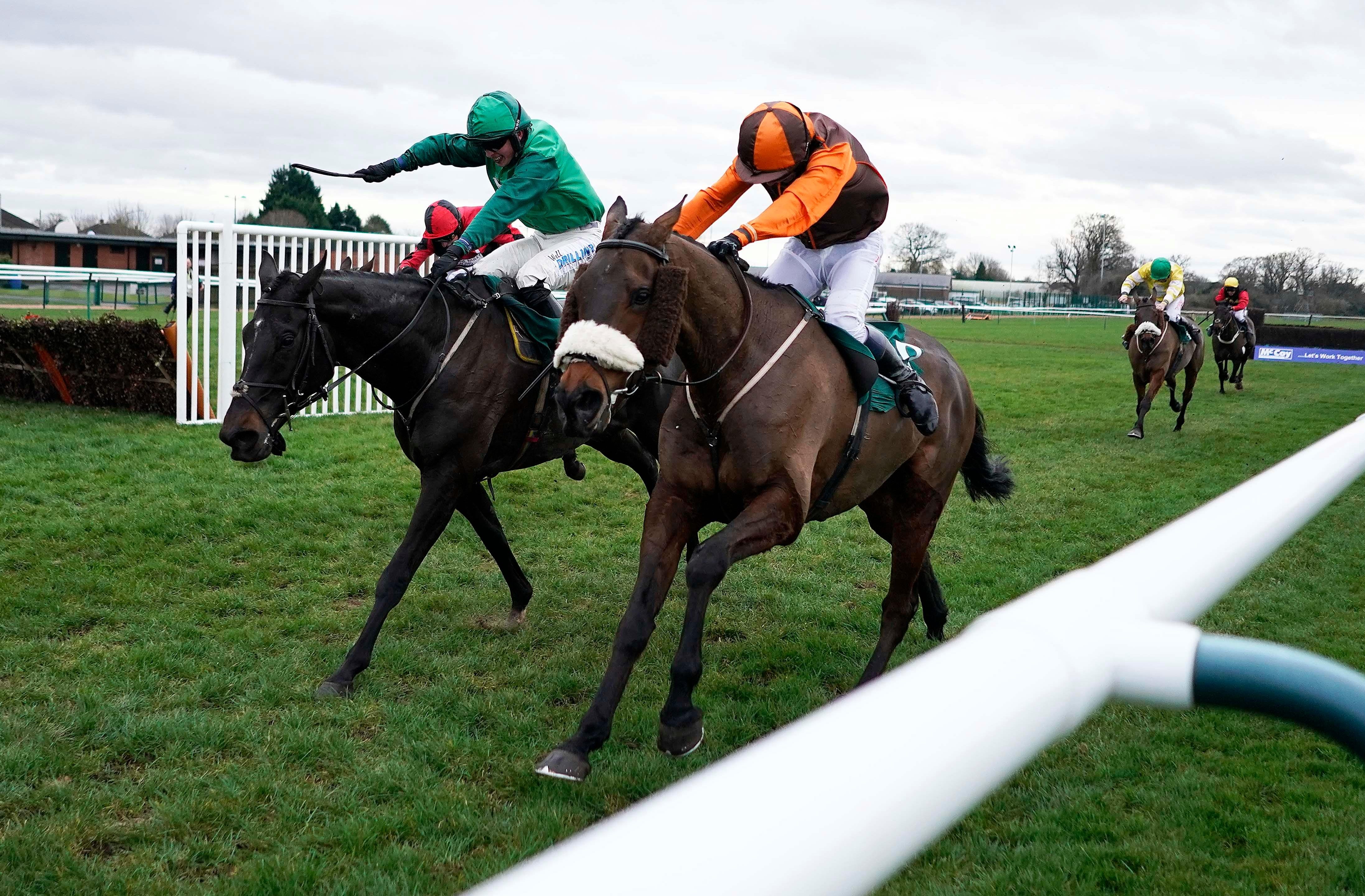 Fuelled by a breakfast of a solitary apple and a whole lot of fresh air, he made sure all the dieting was worth it by driving the nine-year-old to a three-and-a-quarter length win in Warwick’s biggest race of the season.

Waley-Cohen grinned: “I had 10st 3lbs at Donny on Wednesday so I knew I wasn’t that far off but it’s always that last two or three pounds that really hurt.

“It’s been quite hard work – I wasn’t sure I was going to make it. I didn’t have much for breakfast – an apple and that was about it.

"You can’t even have a cup of tea as you’re trying to keep the liquids off.

“I’m going to have a nice big burger tonight and rehydrate.”

He had to be strong to drive Impulsive Star – trained by Somerset-based Neil Mulholland – out in the closing stages after 3m5f of the big chase.

The winner now has the 4m National Hunt Chase at the Cheltenham Festival in his sights.

It’s a race he was fourth in last year and he still qualifies for the novices’ contest as yesterday’s success was his first win over fences.

He might well bump into OK Corral at the Festival. Nicky Henderson’s ace put in an impressive round of jumping to land the Listed Hampton Novices’ Chase under top Irish amateur Derek O’Connor.

OK Corral – runner-up in the Albert Bartlett Novices’ Hurdle at Cheltenham last year – had beaten Impulsive Star at Plumpton on his previous run.

O’Connor said: “His jumping was dynamite.

“A few lads said to me if you if you don’t jump well down the back here you’re not at the races. "Thankfully, I seemed to meet them all on a beautiful stride.”

OK Corral was cut to 3-1 favourite for the NH Chase with Impulsive Star as low as 10-1. 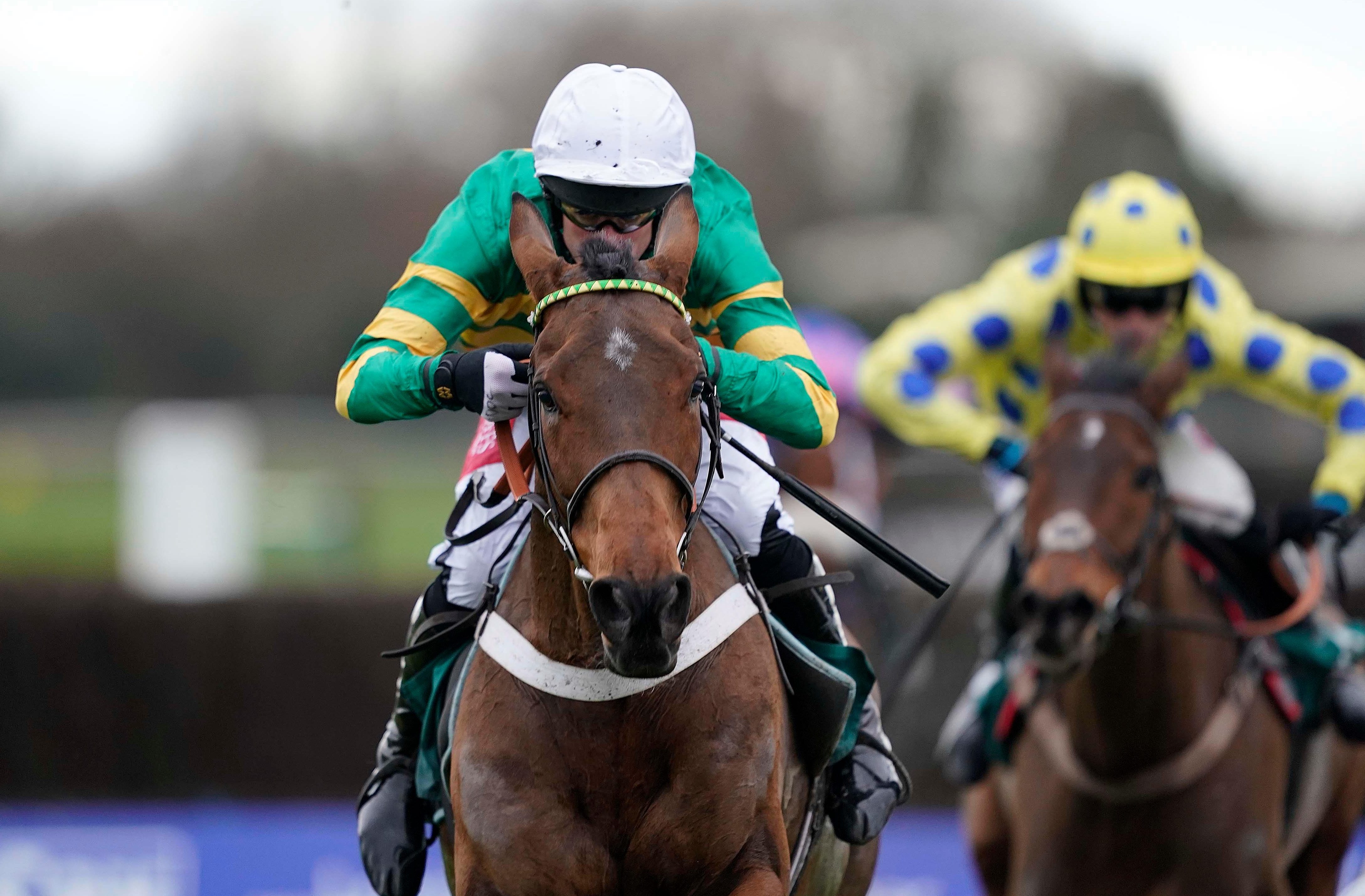 Jonjo O’Neill rode two of the greatest hurdlers of the 1980s in Dawn Run and Sea Pigeon.

Jennie Candlish’s ace toughed it out to cause a 16-1 surprise when too strong for Solomon Grey and Lord Napier in the closing stages.

O’Neill, who missed most of last season with a back injury, beamed: “I was off for so long and you dream of these kind of days. For it to happen is brilliant.

“They went a good clip, so it was nice being settled in behind. He jumped and travelled and I always thought I was on the best horse travelling through the race.
“You need these big winners to put yourself in the paper and put yourself on TV, so I’m very thankful for them. Hopefully, I can win many more.”