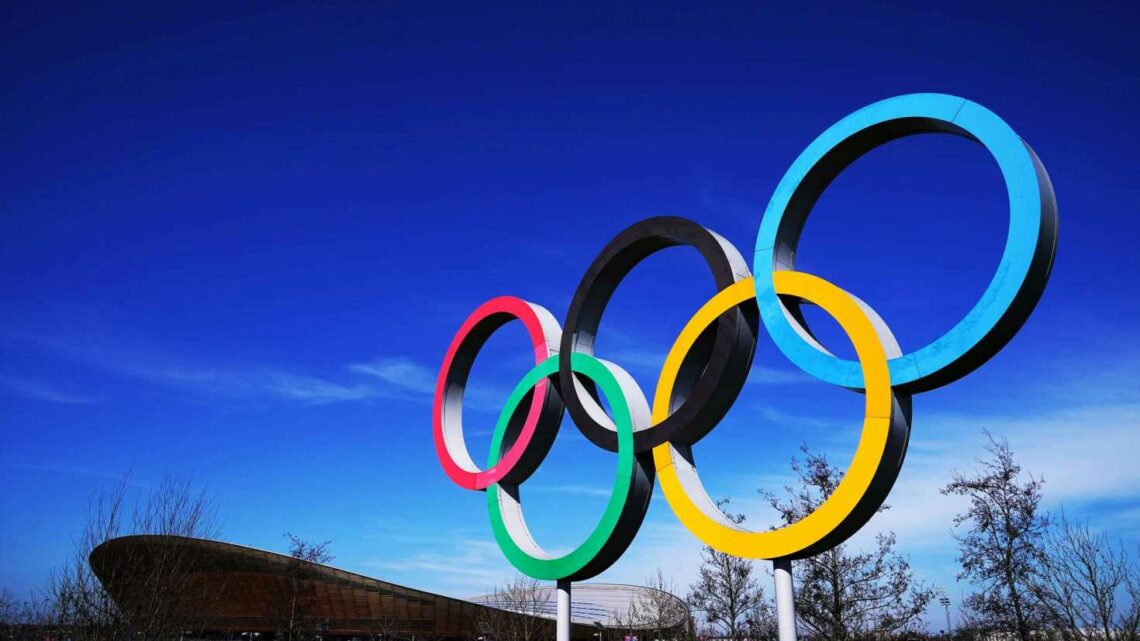 Thanks for signing up to the
Sport email

Russian and Belarusian athletes could soon be given the green light to compete in some 2024 Olympic Games qualifying events to be held in Asia.

The International Olympic Committee’s executive board recommended in February that athletes from those two countries be barred from international sports competition following Russia’s invasion of Ukraine, which has been supported by Belarus.

IOC president Thomas Bach has always insisted that recommendation was a “protective measure” for Russian and Belarusian athletes in the face of what his organisation described on Friday as “unacceptable interference” by national governments in trying to block athletes from sports events within their territories from competing.

The reintegration of Russian athletes was the subject of “intense debate” at the Olympic Summit on Friday, the IOC said, and the Olympic Council of Asia gave its blessing to Russian and Belarusian athletes competing in events under its jurisdiction in the run-up to Paris.

“In the course of the debate, the acting president of the Olympic Council of Asia (OCA) stated that, on the Asian continent, the reasons for the protective measures no longer exist.

“The OCA offered to facilitate the participation of athletes from Russia and Belarus in competitions in Asia under its authority, while respecting the sanctions in place.”

The existing sanctions would prevent any athlete competing in Russian or Belarusian colours, or under their countries’ flags, even if the OCA proposal was given the go-ahead. The IOC said the OCA initiative would be the subject of “further exploration”.

The IOC’s Summit Declaration said international sports federation presidents present “welcomed” the OCA initiative, and that, for some federations and their competition hosts, the need for protective measures barring Russian and Belarusian athletes no longer applied.

One federation president who was not present was World Athletics’ Lord Coe, who has previously said athletes from Russia and Belarus would only be welcome to compete in his sport again when Russia “got out of Ukraine”.

Bach and the IOC were warned they were “not on the right side of history” on this issue by advocacy group Global Athlete.

The group’s director general Rob Koehler said in a statement issued to the PA news agency on Thursday: “Russia has used its athletes, both before and during the war, in state propaganda and has elevated athletes to high-ranking positions in the armed forces.

If Russian athletes are allowed to return to international competition, the Russian state will again use the athletes to bolster the war effort and distract from the atrocities in Ukraine

“Russia has proven time and time again that athletes are an integral part of its foreign policy.

“If Russian athletes are allowed to return to international competition, the Russian state will again use the athletes to bolster the war effort and distract from the atrocities in Ukraine. 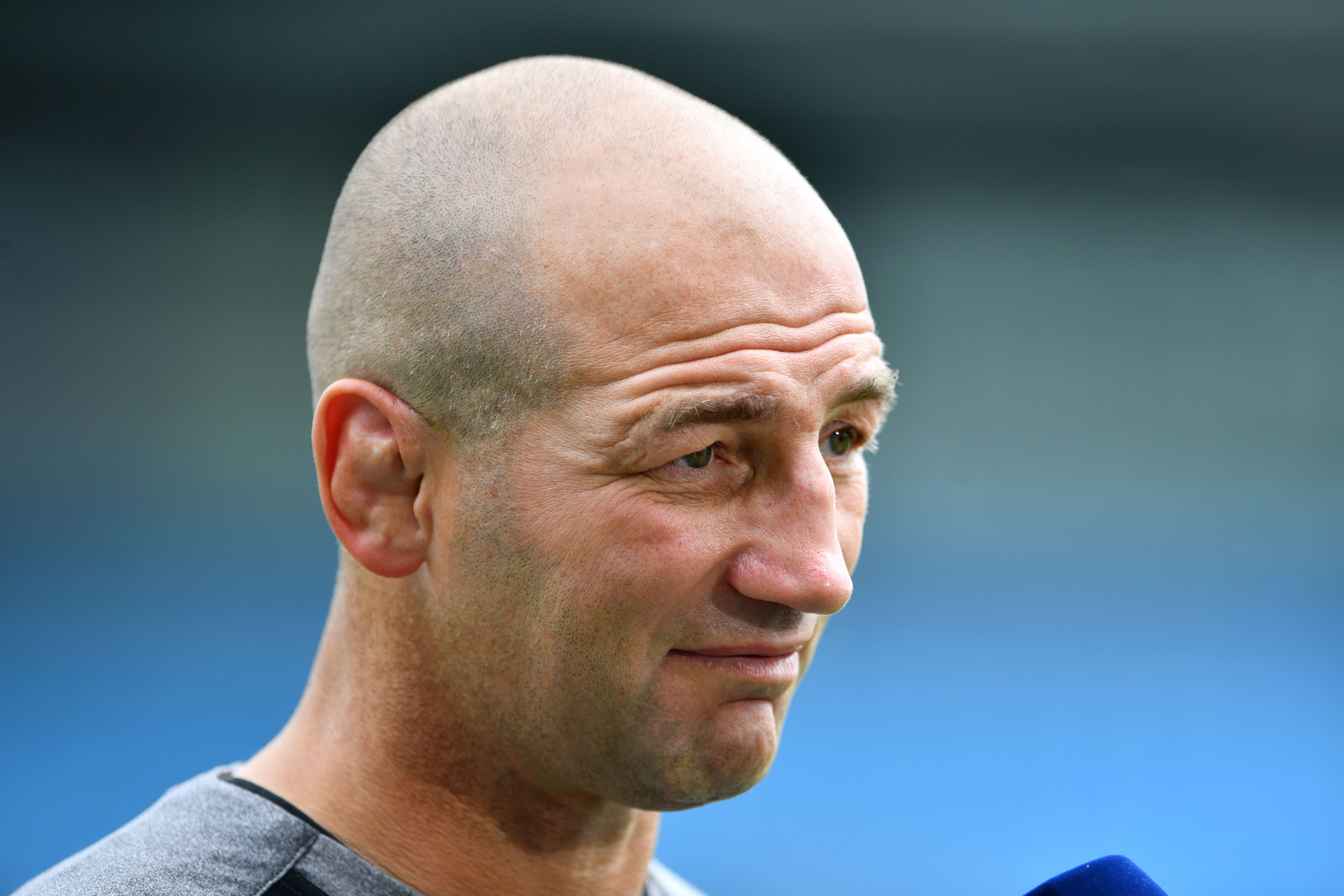 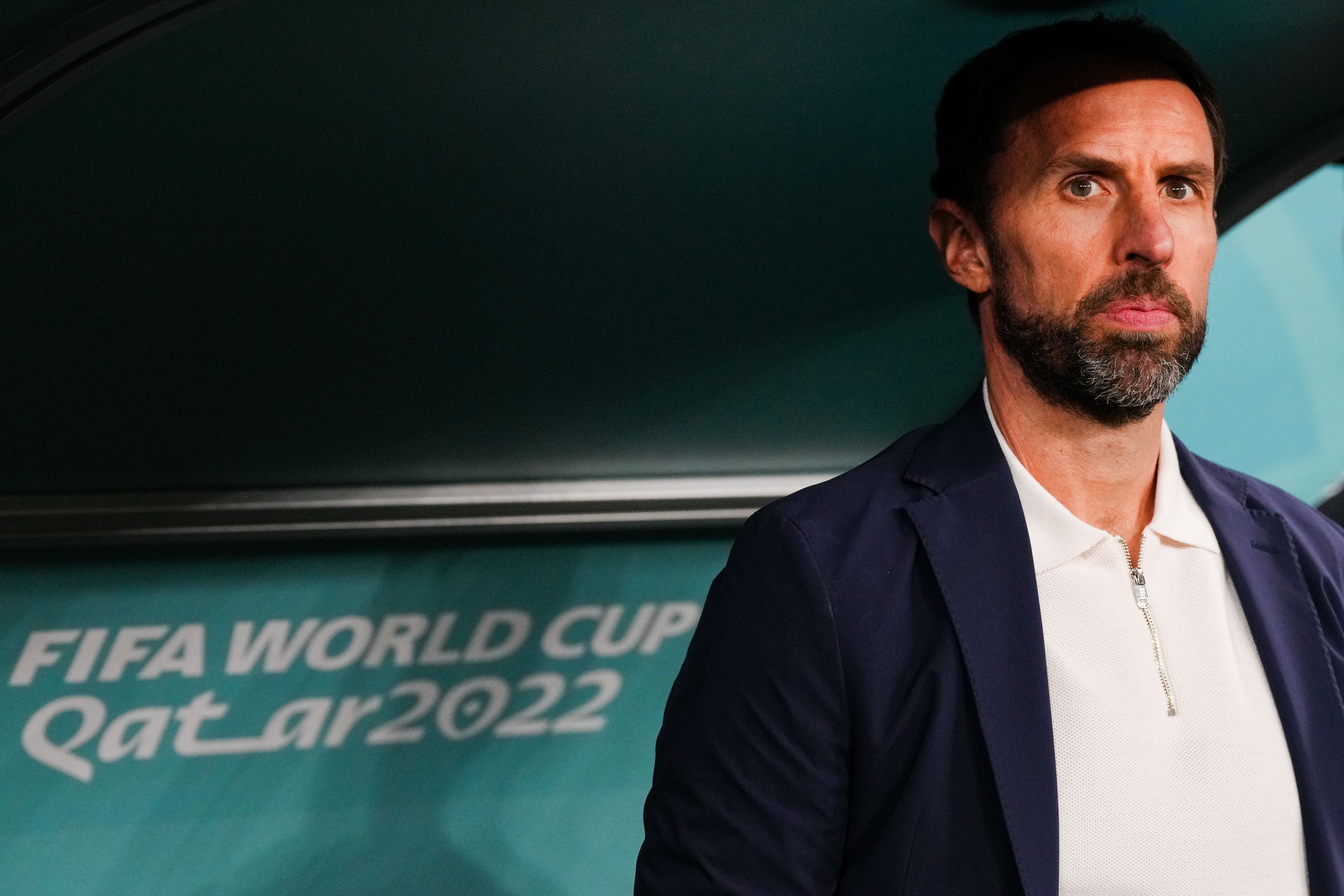 “If the IOC refuse to ban Russia, they are clearly emboldening Russian violation of international law and their own charters. Their lack of action will send a message to every athlete and the world that they have chosen Russia’s interests over athlete interests.

“The IOC’s legacy will be defined by their actions and thus far the IOC legacy is not on the right side of history. To date, Russia has never been banned, they have simply been rebranded.”