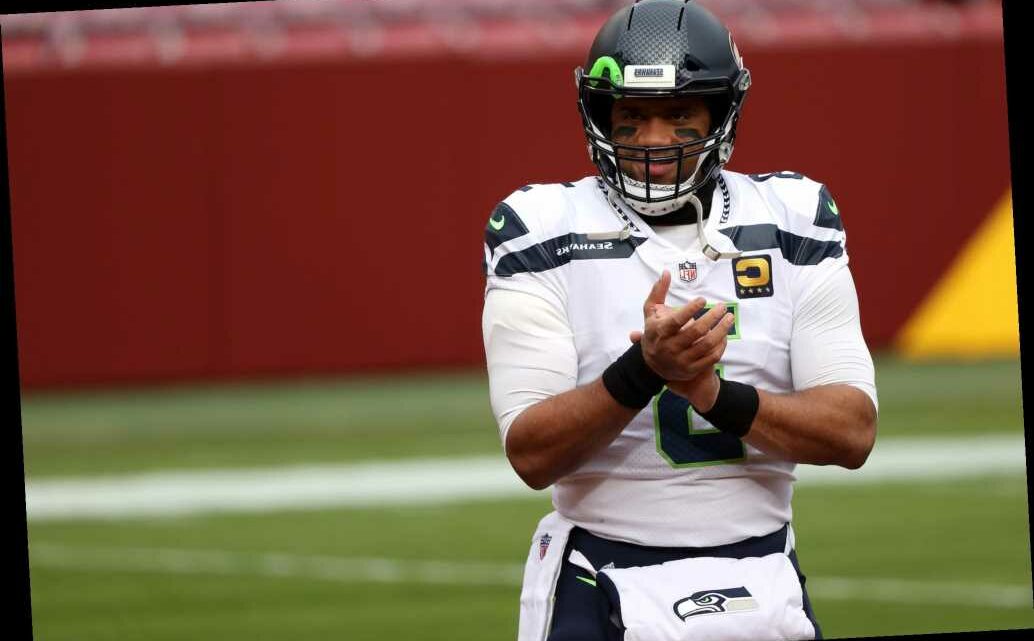 DK Metcalf reveals what has to change for Seahawks offense

Russell Wilson doesn’t even know where he stands with the Seahawks.

The eight-time Pro Bowl quarterback – who has a no-trade clause in his contract – says he’s not sure if he’s on the trading block right now.

“I’m not sure if I’m available or not,” Wilson saod on the “Dan Patrick Show” on Tuesday. “That’s a Seahawks question.”

The future Hall of Famer’s response comes in the wake of recent rumors that multiple teams are interested in Seattle’s willingness to make a trade. Wilson would be a quarterback upgrade for a majority of teams in the NFL, and his pedigree and recent success would attract serious attention amid the offseason quarterback frenzy — which has already begun with the Rams trading draft picks and Jared Goff to the Lions for Matthew Stafford.

“Yeah, I definitely believe they’ve gotten calls,” Wilson said. “Any time you’re a player that tries to produce every week and has done it consistently, I think people are gonna call for sure. I think that’s part of the process.”

CBS Sports spoke of eight potential landing spots in its report on Sunday, but specifically noted that the Saints, Raiders and Dolphins have already expressed interest, according to sources.

The 32-year-old former third-round pick has been with the Seahawks for his entire career and is midway through a four-year, $140 million extension he signed in 2019. He carries a $32 million cap hit and $39 million dead cap hit in 2021, according to Spotrac, and would likely cost multiple first-round picks.

Wilson’s no-trade clause means he would possess veto power over any deal, and near-term competitiveness would be a key factor in his decision entering the back half of his career. He has won one Super Bowl in nine years and posted an impressive 2020 season, which was ultimately quelled in the wild-card round against the Rams.

“More than anything else, at the end of the day, you want to win,” he said. “You play this game every day to wake up to win. You play this game to be the best in the world. You know what I hate? I hate sitting there watching other guys play the game. There’s nothing worse.”

Another pain point Wilson has specifically expressed throughout his career has been the lack of line protection, with which he’s “grown increasingly frustrated by,” according to CBS Sports.

Location could also be a consideration, as Wilson is married to 35-year-old pop singer Ciara, who could want to be near a major market. The pair have two children, Sienna Princess and Win Harrison.