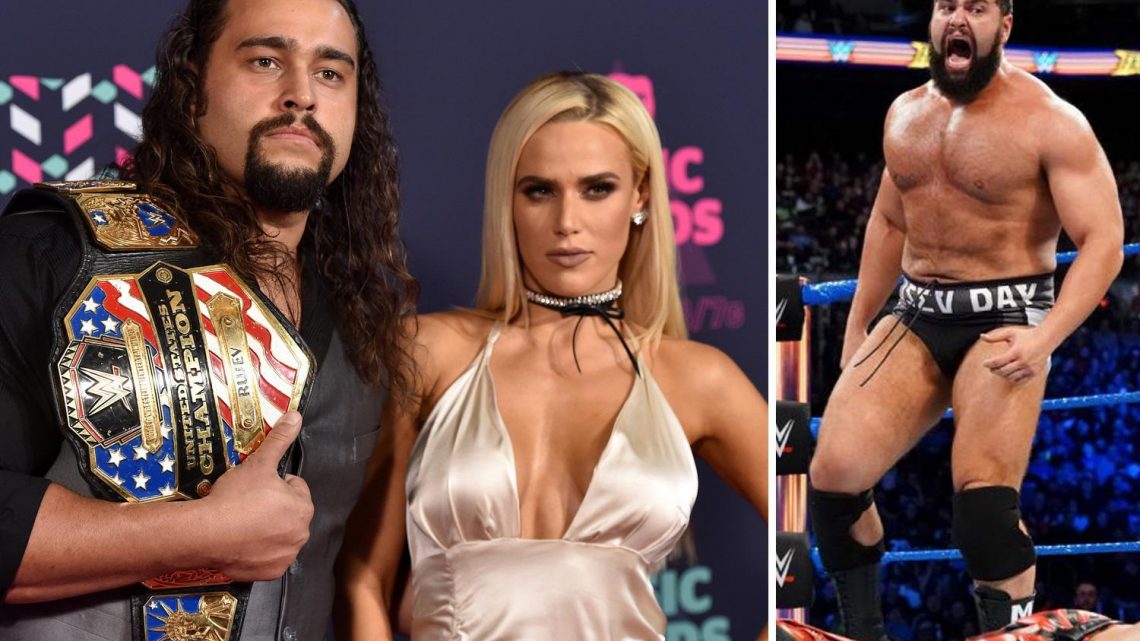 The SmackDown Live superstar is set for his first title defence against Shinsuke Nakamura on Sunday, just weeks after winning the gold on his 33rd birthday. 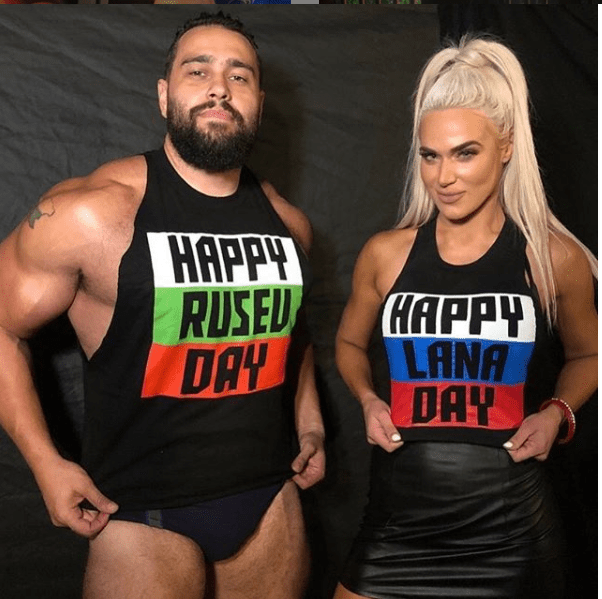 His wife Lana, real name CJ Perry, has been confirmed as a participant in the women's Royal Rumble with the opportunity of earning a first title shot herself since 2017.

Speaking exclusively to SunSport, Rusev revealed it would be more special seeing his wife cash a ticket to the main event of WrestleMania over being there himself.

He said: "I would have to give it to my wife.

"I think she's been working so hard and people don't give her that much credit and it's what she deserves. 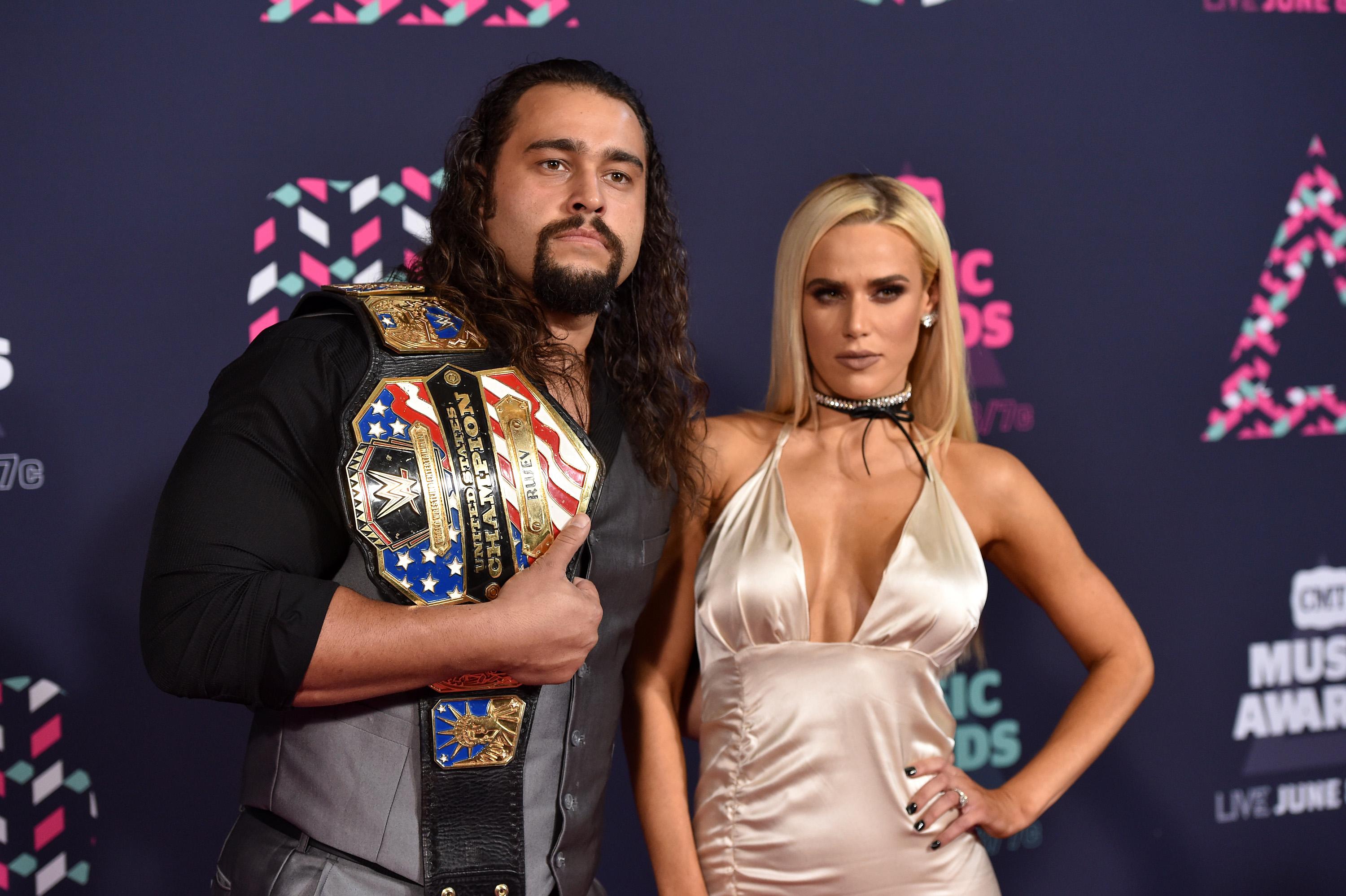 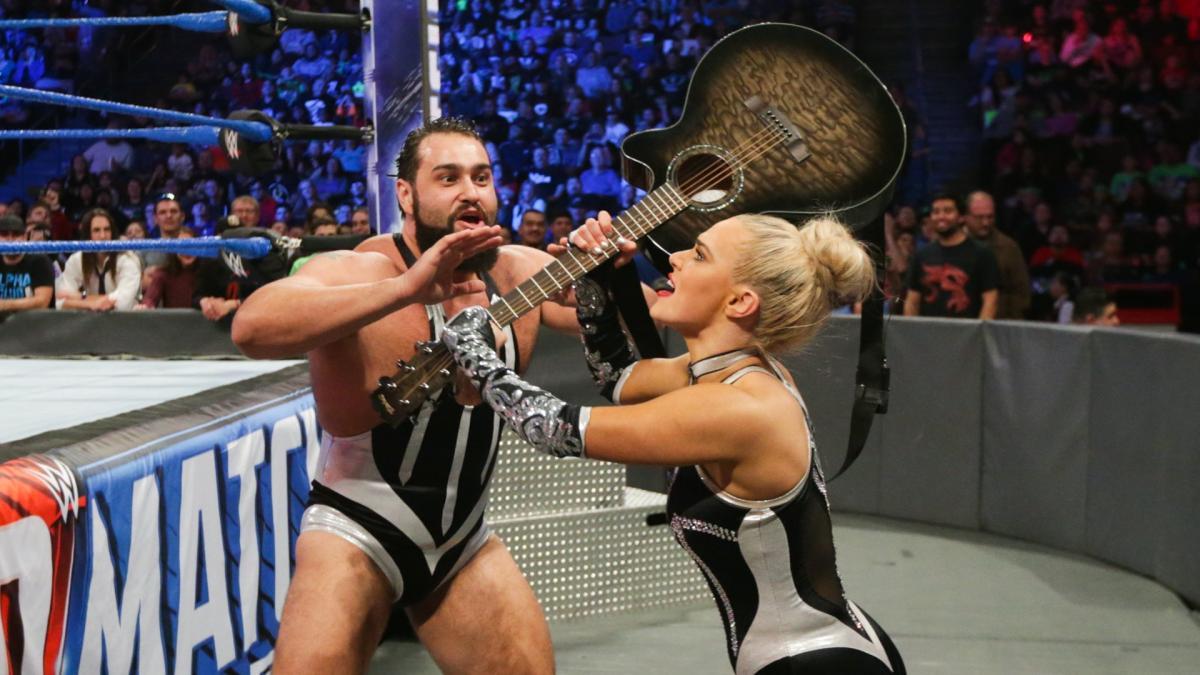 The Ravishing Russian is yet to have a singles match at WrestleMania and was eliminated during last year's inaugural women's Rumble after less than three minutes.

However, Rusev added: "She's getting so much better and she's ready and she just needs the opportunity to show that.

"It would be very special to me for her to enter and win it."

The Bulgarian Brute has taken part in every Royal Rumble since debuting on the main roster during the event in 2014 but is yet to be announced as an entrant this year. 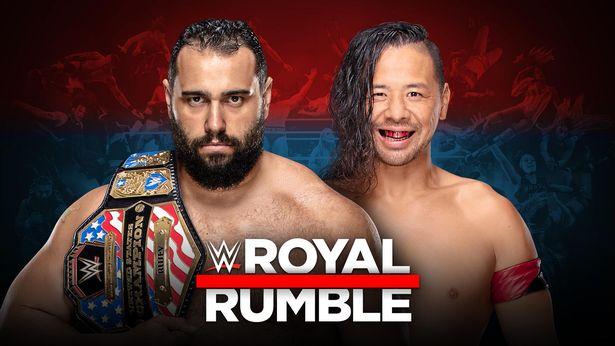 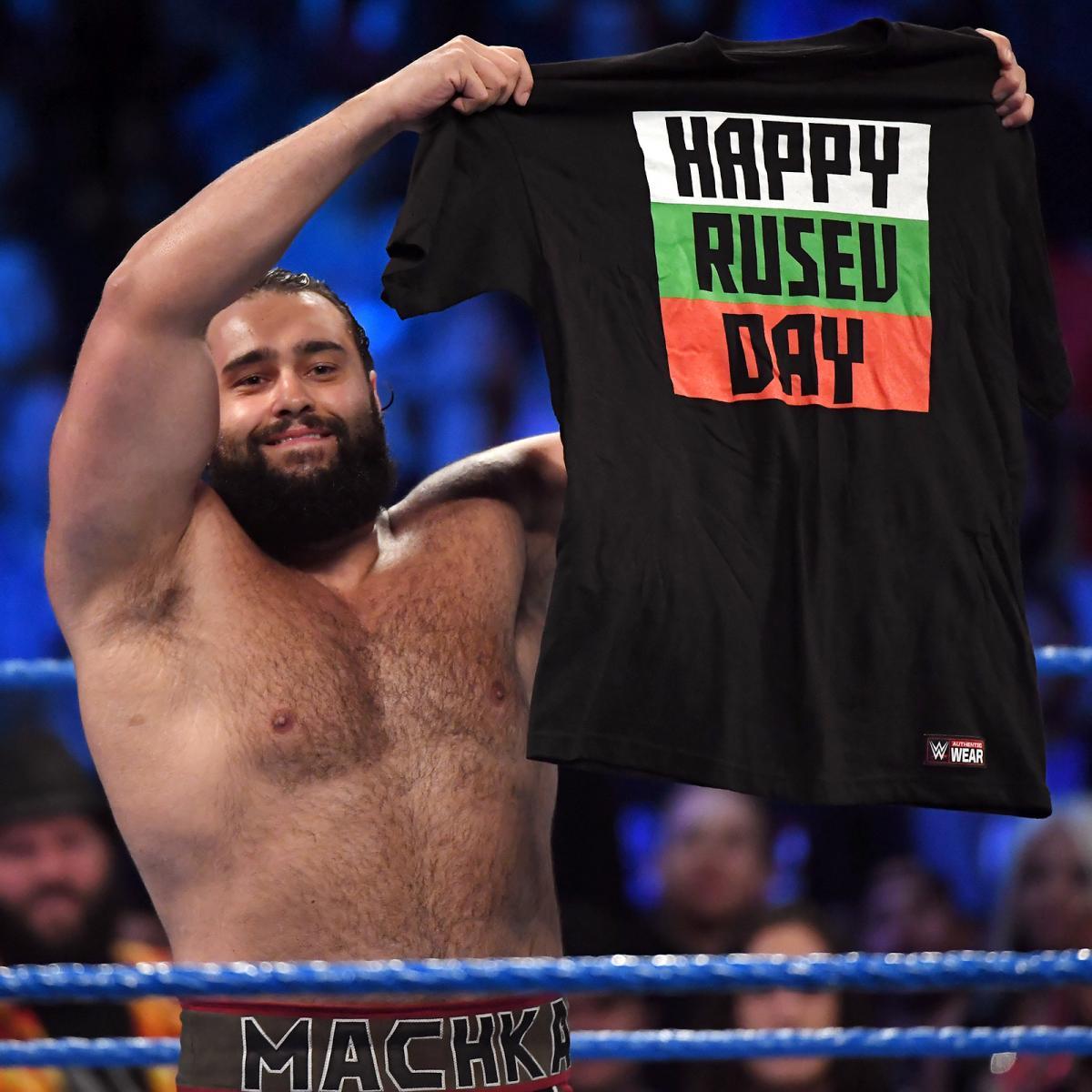 Should Rusev, real name Miroslav Barnyashev, win this year's over-the-top-rope extravaganza then he'll earn the right to face either Brock Lesnar or Daniel Bryan at WrestleMania.

Although the Bulgarian is a three-time US title holder, he is yet to hold either the World Championship or the Universal title since arriving in WWE.

Despite being a SmackDown Live star, Rusev revealed he'd be up for facing Lesnar at the show of shows in April and evens fancies his chances in a triple threat.

He said: "I'm ready for any of them. If they want to get us all together and three of us fight then I'm ok with that, as long as I get the opportunity at these titles.

"I feel like Brock is a bigger opponent, he's been around, he's a UFC fighter as well, so it's going to be a lot more physical.

"While Daniel Bryan is a lot smaller opponent than me so it will be a completely different dynamic, but I'm not running away from any of these fights."

WRESTLEMANIA 35 – How can you be there?

ALL rise for The Showcase Of The Immortals!

WWE's annual showpiece WrestleMania takes place next year on April 7 from the MetLife Stadium in New Jersey, but when can you get tickets for it?

And what is the best way to get there from the UK?

Click here to find out all you need to know so you can start planning your trip.

Who is Emiliano Sala's ex-girlfriend? Berenice Schkair claims the 'football mafia' are behind the plane crash

Both Were Once on Death Row, Now They Share a Life Helping Others
World News