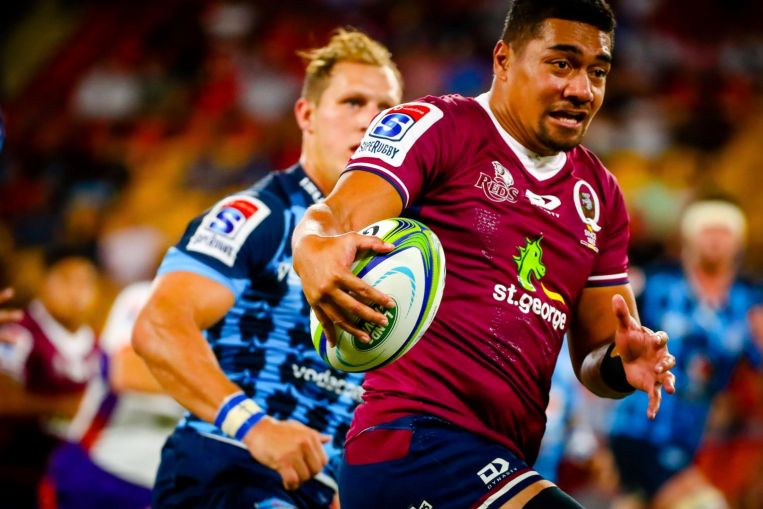 WELLINGTON (AFP) – New Zealand’s rugby union called for a rapid reaction on Wednesday (Sept 30) as South Africa pulled most of its teams out of Super Rugby, effectively ending the once-admired southern hemisphere competition after 25 years.

NZR chief executive Mark Robinson attempted to play down the move, which follows months of turmoil triggered by the coronavirus crisis, saying it was “no surprise”.

“SARU (South Africa Rugby Union) has signalled for some time now they were looking at aligning with the northern hemisphere season,” Robinson said in a statement.

“All of the Sanzaar partners had agreed to look at more domestically related competitions in 2020 and 2021. During times like these change is inevitable and we need to be willing to adapt quickly.”

Super Rugby, long criticised as unwieldy, had planned to cut down to 14 teams from 15 next year, by kicking out Japan’s Sunwolves. But this season was halted by the coronavirus, prompting New Zealand, Australia and South Africa to go it alone with domestic tournaments.

The pandemic has now proved the catalyst for the disintegration of Super Rugby, which was long praised for its attractive, free-flowing play before over-expansion began to pull the competition apart.

Sanzaar refused to comment on South Africa’s move, saying it would wait until an executive council meeting expected in the coming weeks. Rugby Australia also declined to comment when contacted by AFP.

South Africa said the world champion Springboks remained committed to Sanzaar’s four-nation Rugby Championship, whose scheduling has sparked complaints by the All Blacks as their players face spending Christmas in quarantine.

New Zealand’s Robinson said the four Sanzaar partners had already agreed to look at more domestic-related competitions in 2020 and 2021. But South Africa said it had rejected the option of playing in further domestic series.

South Africa’s Bulls, Lions, Sharks and Stormers will now explore joining PRO14, while the Cheetahs will be available for a potential ‘Super Series’ formed from the wreckage of Super Rugby – as long as their participation is “cost-neutral at least”.

“Our members are excited about the prospect of closer alignment with PRO Rugby and seeking a northern hemisphere future,” said SA Rugby chief executive Jurie Roux.

“However, we would not have been taking this decision but for actions elsewhere,” he added, referring to the decisions of New Zealand and Australia.

A significant part of the PRO14 appeal for South Africa is the time zone with the widest difference between South Africa and Britain and Ireland being two hours for six months each year, compared with 11 hours for New Zealand.

Through 25 years of Super Rugby, South Africans have had to watch matches from New Zealand and Japan before breakfast, from Australia in mid-morning and from Argentina after midnight.

New Zealand is working on plans for a second domestic Super Rugby Aotearoa competition, with the possibility of its five domestic franchises being joined by a Pacific islands side.

Australia is backing the prospect of a trans-Tasman competition, although the two sides have been at odds over how many Australian teams will take part.

“I think we’re better players when we play against you guys. And it will only get better over time,” Rugby Australia chairman Hamish McLennan told Sky Sport’s “The Breakdown” programme.

“We’ve got a good crop of young guys coming through and I think the competition will improve,” he said.

“And we’ve got to work together to leverage our strength together on the global stage.”