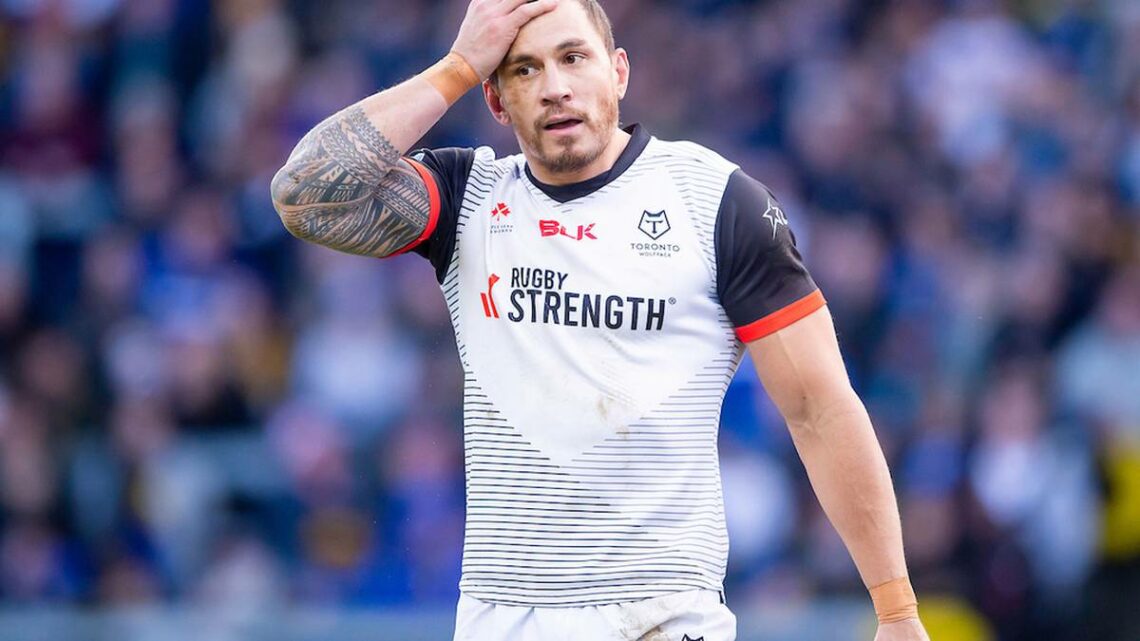 Sonny Bill Williams’ playing future is up in the air after his Toronto Wolfpack side were denied a return to the Super League competition.

The former All Black and Kiwis star signed a reported two-year$10 million deal with the Canadian side late last year after spending the last few years in rugby union.

Toronto withdrew from the Super League for 2020 amid concerns over their ability to generate the income to survive due to the lack of games in their home country.

Super League clubs today voted against allowing the Wolfpack returning to the competition for 2021, by eight votes to four with one abstention.

35-year-old Williams, who played five games for the Wolfpack, still has a year on his contract.

Williams was released from the Wolfpack for the rest of the season to play in the NRL for the Roosters. The Sydney club were eliminated in the semifinal by the Canberra Raiders.

“I’m not too sure at this stage, I’ve got to talk to the wife,” Williams told Australian broadcaster Nine about his playing future.

“These old joints are a little bit tough to get out of the starting blocks each week.

“We will see what happens with Toronto and if that falls through, then who knows, I might be standing here next year holding that microphone.”