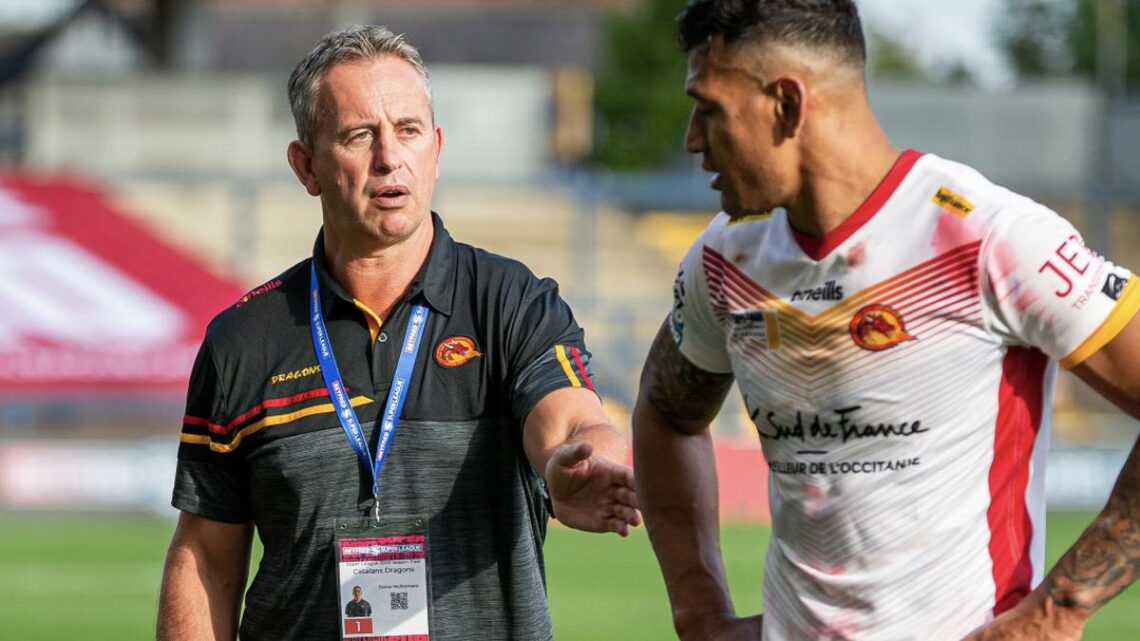 The news came as a shock to Catalans Dragons, who Folau played for after Rugby Australia tore up his contract for making homophobic posts on social media. Folau was contracted to Catalans for this season, though he had been allowed to return home on compassionate leave because of a sick family member.

When noises were being made about a potential return to the NRL with St George, Catalans hit out and said they expected Folau back with them this season. However, that isn’t happening, and Catalans football manager Alex Chan said he was “shocked” by Friday’s developments.

“Our stance hasn’t changed,” Chan told PA. “We’ve given Israel and his family time to get back together and make sure that everything is going good and we expected that, once Izzy found some stability, we’ve left the door open.

“We still hold his contract, he’s still a registered player with Catalans Dragons. It was a big shock to see what was put out there.

“We can’t just let things happen like this. I’ve got to meet with the club president and our directors but I’ve already made our legal team aware of the situation that is starting to unfold.

“We need to start being proactive from our end in case things start to escalate and go nasty.”

Catalans president Bernard Guasch was sticking firm in reiterating that Folau is still a Dragons player and has not been released from his contract.

“It does not matter whether it is for a professional or amateur club, the license of Folau belongs to us,” Guasch said, per L’Independant. “Nobody came in contact with us to start discussions.”

Palmer is backing Folau’s move to Southport, but the deal still needs to be ratified by the Queensland Rugby League.

‘Absolutely yes’: Tokyo Olympics will go on even in state of emergency, IOC says
World News