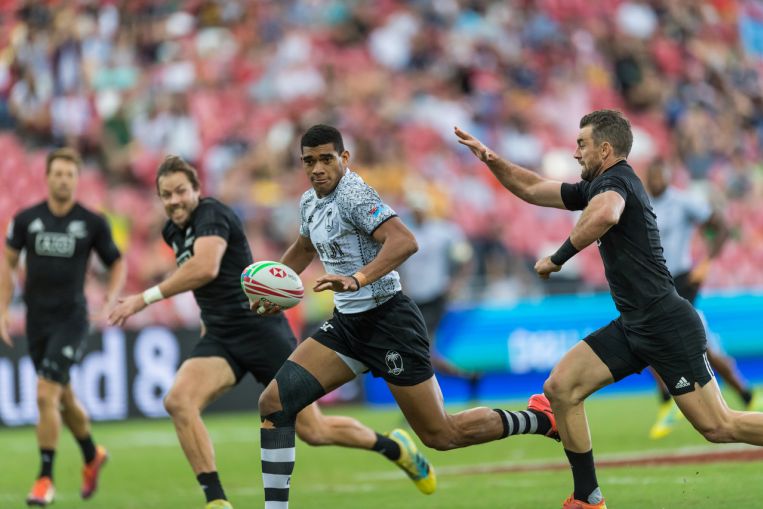 SINGAPORE – The HSBC Singapore Rugby Sevens has been cancelled for the second year in a row due to Covid-19, Sport Singapore said on Friday (Sept 3).

The national sports agency added it made the collective decision with World Rugby and their partners to call off the Oct 29-30 event. SportSG said it remains committed to bringing back the tournament next April “subject to the improvement of the global pandemic situation”.

Among the reasons cited for the cancellation were global travel restrictions, quarantine protocols in Singapore and participating countries as well as prevailing safe management measures on event days.

“Past editions have always been remembered as a fun family sport and entertainment event for all,” said the organisers. “Unfortunately, under the circumstances, we would be unable to create that experience and continue to run a successful large-scale event for the fans, players, officials.”

This year’s tournament was initially planned for April before it was pushed back because of the coronavirus.

Besides the Singapore leg, those in Hong Kong (November), Paris (October) and Cape Town (December) have also been cancelled.

The 2021 series has been shortened to two stops in Canada, starting in Vancouver from Sept 18-19 before concluding in Edmonton a week later. In past seasons before the virus, there were typically 10 stops.

The 2022 campaign will kick off with a pair of tournaments in Dubai. The Nov 26-27 round will be held behind closed doors followed by the Dec 3-4 event with fans in attendance.

The Singapore Sevens is one of several marquee events the Republic hosts annually, including football’s International Champions Cup (ICC), golf’s SMBC Singapore Open and the Formula One Singapore Grand Prix.

All three did not feature this year while other competitions like the Singapore Badminton Open (June) and the Singapore leg of the Fina Swimming World Cup (August) were also dropped this year.

Village pub called 'The Black Boy' will be renamed next week