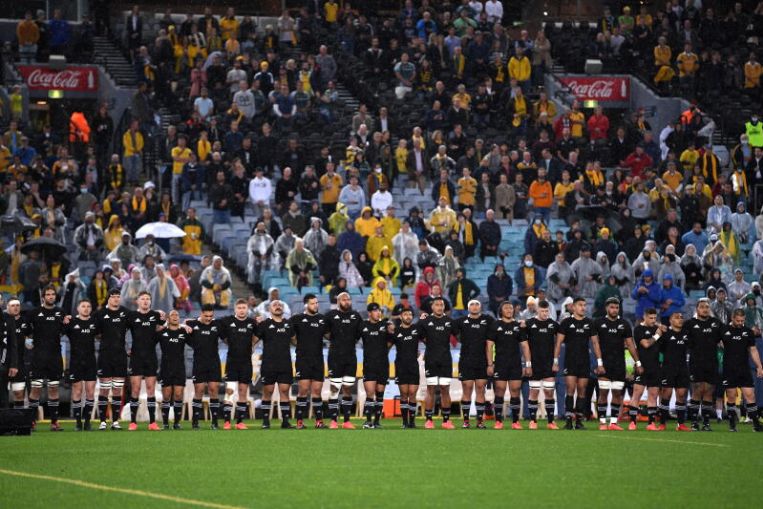 In a move that raises the prospect of the famed All Blacks name being sold to the highest bidder, he said a fundamental revamp of the game’s finances were needed for it to survive.

He told the New Zealand Herald that NZR had burnt through 47 per cent of its NZ$86 million (S$78.3 million) cash reserves during the pandemic, which equates to more than NZ$40 million.

While short of the NZ$100-million revenue hit he warned about in April – when the game was suspended and New Zealand was in lockdown – it still puts NZR under huge financial pressure.

“We are open to looking at partners who may invest in New Zealand Rugby,” he told the NZ Herald. “We’re only at the initial stage of that but there’s clearly a lot of work going on around the world on that. It’s only right for us as we look at doing the best possible things for the game and trying to explore all avenues that we investigate something like this.”

He said that would “provide some of the resilience the game needs to remain sustainable and work through the kind of shocks we’ve seen this year, if they come again in the future”.

Robinson did not name any potential private equity partners but a report in The Australian newspaper this week said NZR was in talks with US firm Silver Lake. The California-based firm specialises in technology investments but has stakes in mixed martial arts group Ultimate Fighting Championship (UFC) and City Football Group, the holding group that owns English Premier League runners-up Manchester City.

The All Blacks are three-time world champions and have a win rate of almost 80 per cent, earning them global recognition backed by more than a century of tradition, including the famed haka pre-match challenge.

The team has the most valuable brand in world rugby, according to British consultancy Brand Finance, which last year said it was worth £144 million (S$254.25 million).

While such a profile would be attractive to a private equity firm, there would also be questions about what investors would want in return for a cash injection.

Robinson said NZR had to explore its financial options.

“Even before Covid, and certainly during and as we come through it, the game wasn’t financially sustainable, and we were having challenges in terms of engagement and participation at different levels,” he told stuff.co.nz. “We have to seize this as an opportunity to address some of those things, be really honest about them and work with all of rugby to address them.”

Private equity is not a new concept in rugby. CVC Capital Partners, which previously owned a controlling stake in Formula One, has purchased parts of the English Premiership and Europe’s Pro14, and is in talks to invest in the Six Nations.

Sign up for our daily updates here and get the latest news delivered to your inbox.

Get The Straits Times app and receive breaking news alerts and more. Download from the Apple App Store or Google Play Store now.

What to Watch This Weekend: Our Top Binge Picks For November 7-8
World News