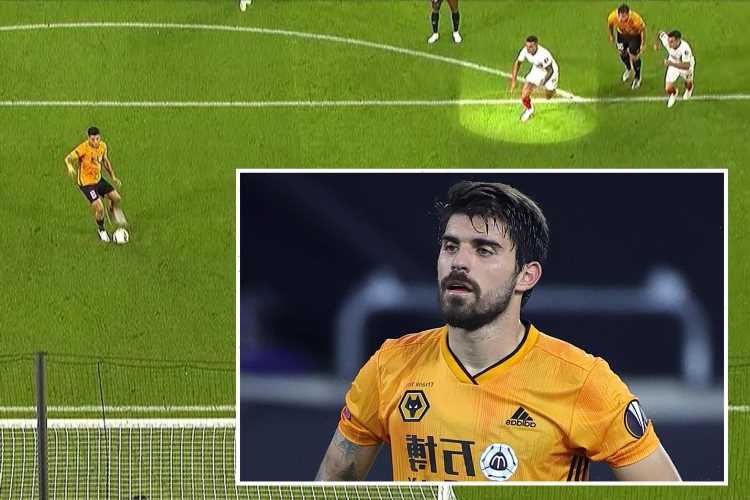 RUBEN NEVES has sensationally claimed the referee told him VAR was ‘SLEEPING’ when Wolves were cruelly dumped out of the Europa League. 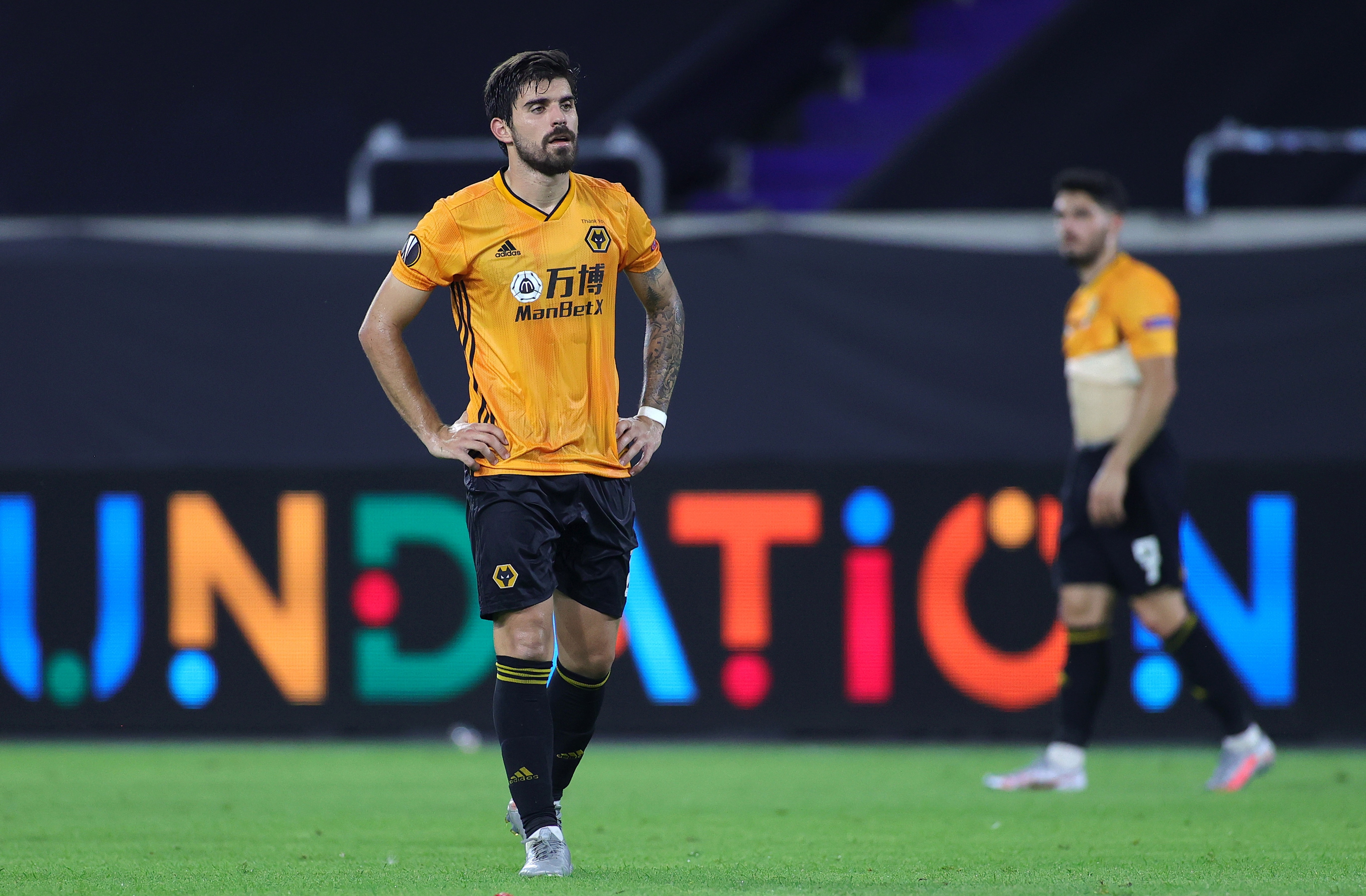 And Neves claimed even referee Daniele Orsato confessed his mates were sleeping on the job!

He  confronted Orsato at the final whistle about the key moment which proved to be the turning point in Tuesday’s game.

Raul Jimenez’s 13th-minute spot-kick was beaten out by Sevilla stopper Yassine Bounou but before the Mexican could pounce on the rebound Carlos beat him to it to head clear.

TV replays clearly showed crafty Carlos had gained an unfair advantage by encroaching a yard into the penalty area before  the ball was struck. It gave him a crucial head-start, while Bounou also had  both feet off his line. 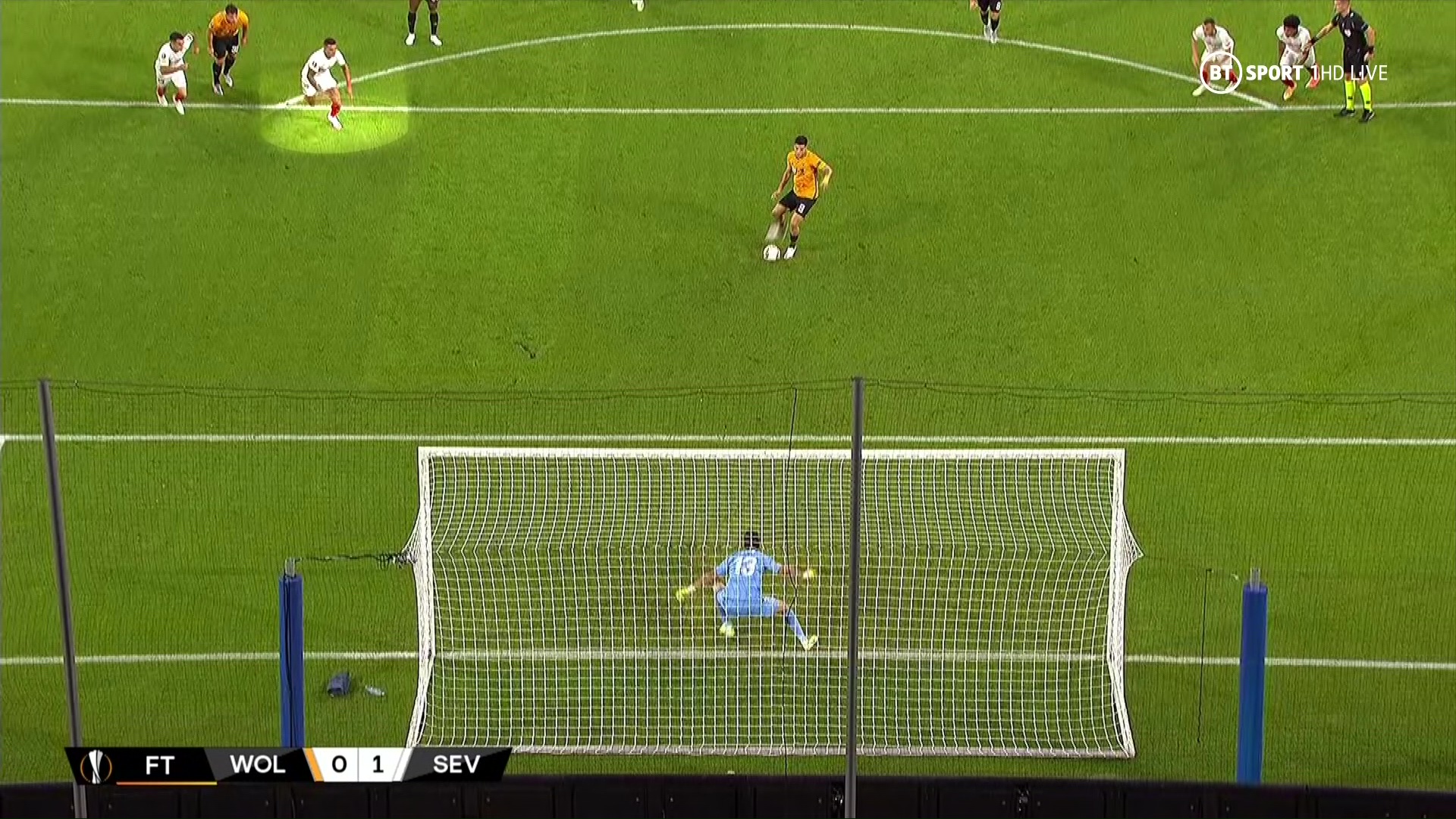 It proved to be a costly error because Lucas Ocampos struck two minutes from the end to wreck Wolves’ Europa League dreams with a glancing header.

And Neves could not believe his ears when Orsato admitted he had turned a blind eye to his VAR team’s critical blunder — despite a recent Fifa ruling demanding a crackdown on such offences. Uefa have declined to comment on the error.

Gutted Neves said: “I asked him if VAR was sleeping on the  penalty, because the player of Sevilla who took the ball out was inside the box already.

“If you can remember against Man City in the Premier League we had a penalty like this, so I asked him if he was sleeping . . .  and he told me ‘yes’.

“I don’t know why he answered like that because it changed the game. If Uefa make the rules, everyone needs to stick to it.”

Most read in Europa League

He snapped: “VAR is there. If that happens we should ask ourselves why they didn’t re-take it. There’s nothing we can do now.

“Speaking about that now can only make us more frustrated and sadder than we already are.”