Home » Sport » Royal Ascot 2020: Frankie Dettori on his Day 3 rides at Ascot as he rides Stradivarius in the Gold Cup 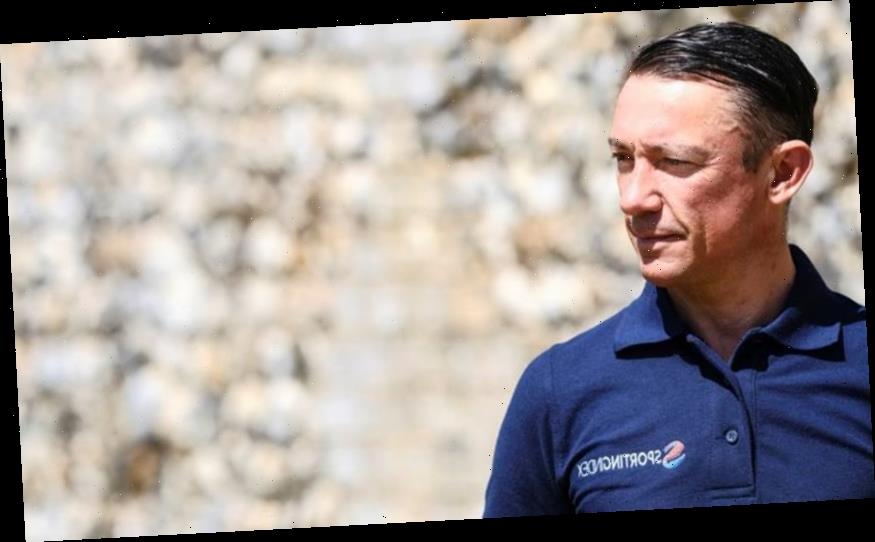 Royal Ascot 2020: Frankie Dettori on his Day 3 rides at Ascot as he rides Stradivarius in the Gold Cup

I’VE got seven super rides  today but, in truth, it is all about one horse for me. And no prizes for guessing which horse it is.

Everyone in racing knows what STRADIVARIUS (3.35) means to me so to win a hat-trick of Gold Cups would be just amazing. 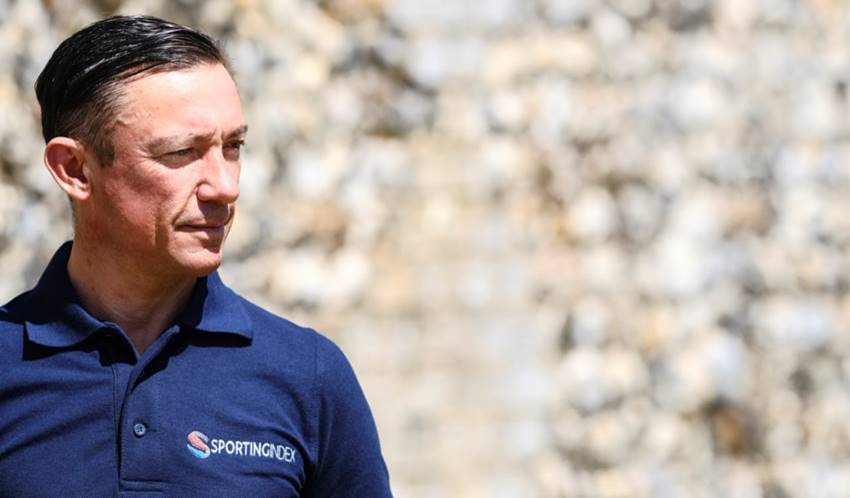 The race was first run in front of King George III and Queen Charlotte in 1807 and the winner got the princely sum of 100 guineas.

It’s worth a bit more today — even without it being part of  the £1million bonus of the last couple of years — but only two horses in the 213-year history have managed to win the race three times.

So if Stradivarius manages to win his third on the trot this afternoon he really will be joining the true greats.

Of course, to me, he already is one. I love him. He’s such a lad, a real character who loves to strut his stuff at home and when he gets to a racetrack. He knows he’s special and the other horses at the stables don’t mess with him.

The only thing he is not keen on is rain! So I hope the track misses any thundery overnight showers  and before the race too as he won’t be happy if the ground turns muddy.

If the ground is good then I can’t see any reason why he can’t do the Gold Cup hat-trick. He stays the trip well, has a good turn of foot. He’s been there and got the tshirt.

I was very happy with his run in the Coronation Cup over a mile and a half on his return.

That was always a prep for this and perhaps only a horse as good as Enable could have beaten Ghaiyyath that day. It was a bit like Usain Bolt running against Mo Farah!

The fact we even got to within just over five lengths of the winner was really pleasing. Stradivarius came out of the race well and the boss tells me he is 100 per cent ready today.

The horse is like me in many ways. He wears his heart on his sleeve and never gives up. That’s how I see myself too.

I have four nice rides before the big one. In the opener I am on  HYPOTHETICAL  (1.15). Things didn’t quite pan out for us at Kempton on his reappearance but he deserves another chance.

That experience will help and I’m looking forward to having another go on him.

We’re unsure in terms of ground as he’s only ever run on the all-weather, and it’s hard to know what we’re going to end up racing on with such an unsettled forecast.

£30 IN FREE BETS: Bet £10 On The First Race At Ascot, Get £5 Free Bet For All Remaining Races On The Card with Paddy Power CLAIM HERE

T&Cs: New customer offer. Place a single £10 (or £5 e/w) Sports bet in the 13:15 on Thursday, June 18th and get a £5 free bet for each of the subsequent Ascot races. Deposits using Credit/Debit cards or Apple Pay only. Free bets are only valid for the specified race and are awarded when the qualifying bet has been settled. Free bet stakes not returned with winnings. T&Cs apply. 18+ Begambleaware.org

In the next I had the choice of Winter Derby winner Dubai Warrior or CROSSED BATON (1.50).

It wasn’t an easy choice as they are both nice horses. Crossed Baton has won twice at this level and ran well on his only visit here.

Dubai Warrior is going for four wins on the spin but the penalty he must carry will make it tough.

It’s an open race but I do like mine a lot. He’s a nice, improving son of Kingman and I think he’s a pretty smart horse. We are stepping back to seven furlongs but he’s won over the trip so that shouldn’t be an issue.

The Chesham is a tough one to work with so many unexposed two-year-olds. I am riding GOLDEN FLAME (3.00) who  was second at Haydock on his debut.

It looked a decent enough race but today’s event is a step up and full of similar horses who all have the same potential.

His dad is Golden Horn, who I won a Derby and an Arc on, so we think he will be a nice horse and, for obvious reasons, I hope he is.

I haven’t ridden him before and he does look high in the handicap. It won’t be easy giving weight to all but one of the 24 runners. He is clearly useful but this is a tough assignment.

I am delighted with my ride in the last as DUBAI LOVE (4.40)  will be my first ride for Saeed bin Suroor in eight years!

I’m looking forward to it. He told me he had chosen one for me and asked if I’d be free to ride so I hope he’s got a good chance.

I’ve won the Sandringham a few times and it would be nice to sign off in style what I hope will be a truly momentous day.