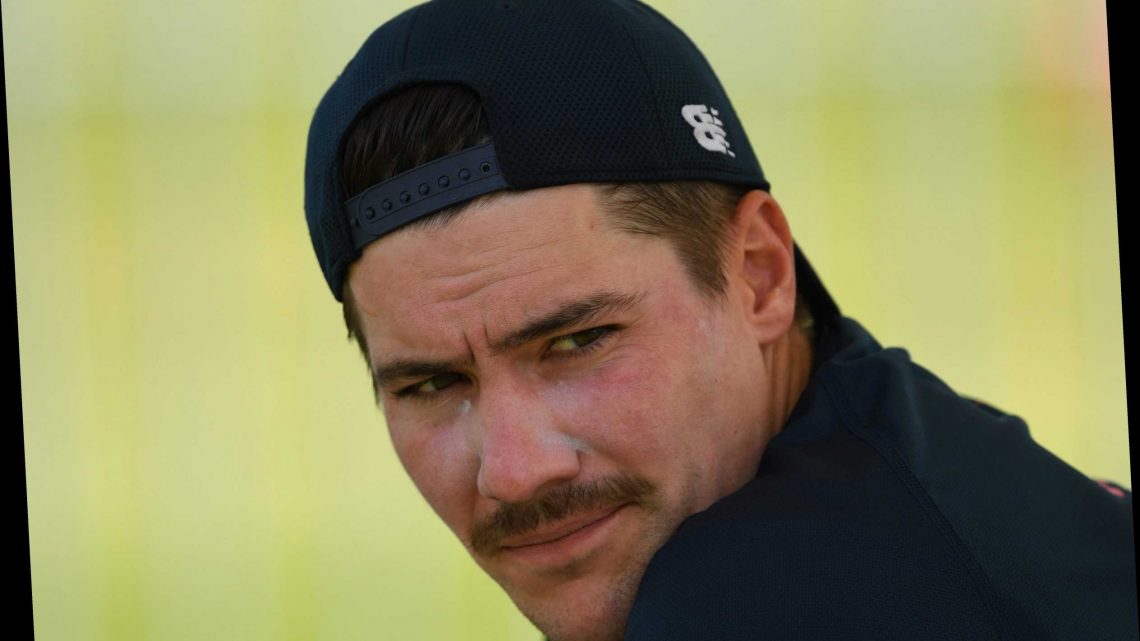 RORY BURNS is sporting a new moustache — but he still struggles to look like a dashing, derring-do sort of character.

Yet if England’s new-look top-order batting carries on like this, it will suit their supporters just fine. 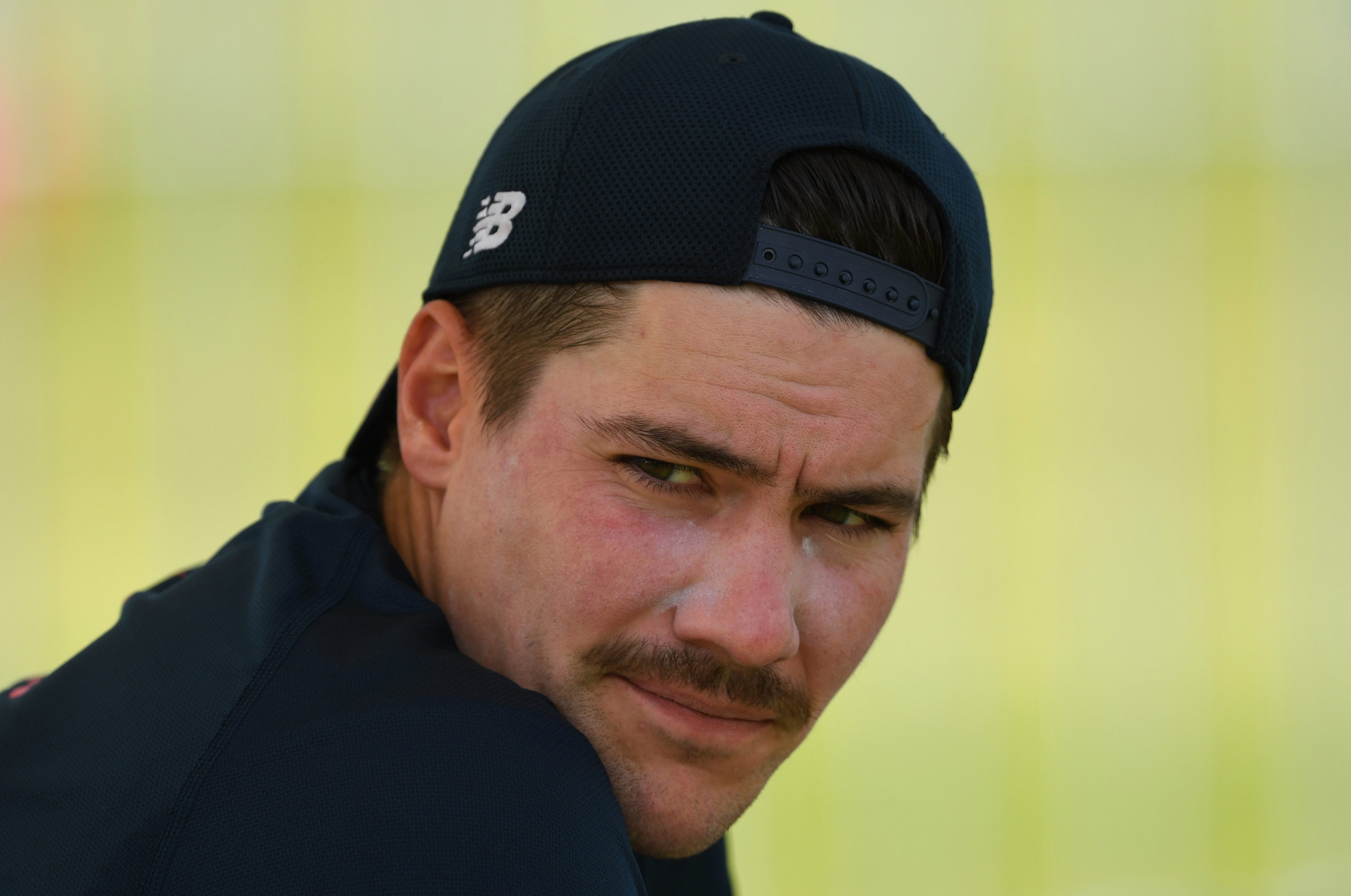 Opener Burns and No 3 Joe Denly followed to the letter the batting mantra preached by Joe Root and Chris Silverwood.

It does not matter how long it takes to score runs, the captain and new coach implore, just stay in and make sure you get some.

Burns, 29, who opened with new boy Dom Sibley, 24, is growing a moustache for the Movember campaign, which raises awareness of men’s health issues.

But, he says, the growth is also a “bit of an ode to my old man, who is a moustache purveyor”.

He is adamant he will shave it off at the end of the month.

After an opening day where England had very few close shaves, Burns was asked whether they are shifting strategy from the summer, when the ultra-aggressive Jason Roy was chosen to open.

He said: “It’s been spoken about but Sibbo and I set up for four-day or five-day cricket in a pretty traditional way.

“We might do it in our own style but we look to establish ourselves and try to bat big in the first innings.

“The pitch here is quite slow so it’s lending itself to attritional cricket. You’ve got to scrap and show patience.

“My innings ebbed and flowed. There were times where I had some rhythm, there were bits where I was scrapping away and couldn’t find any fluency.

“But I managed to scrap my way to a score and I was disappointed I didn’t go on. I thought Joe Denly played really well.

He started having a pop at Neil Wagner’s short balls which got our run-rate going when I was struggling. He looks in good shape.”

They intend playing the patience game all the way through to their ultimate dream of regaining The Ashes in 2021-22.

With his nod towards mid-wicket before every ball and crabby left-handed method, Burns’ batting is not a thing of beauty at the best of times.

But he excelled on day one of the First Test against New Zealand with 52 runs from 138 balls. Denly’s stats were 74 from 181 deliveries.

Being 113-1 halfway through the opening day is a damn sight better than 40-3 after an hour, which seems England’s default start to an innings in recent years.

England reached 241-4 by the close and it would have been plenty fewer if Ben Stokes had not pressed the accelerator in the final hour.

Burns was hit on the helmet, the shoulder, would have been given out caught behind had New Zealand reviewed, edged one ball between first and second slip and survived an lbw review by about 1cm.

But he battled and hung around long enough to pass fifty.

The Surrey skipper is showing all the signs of becoming a decent, solid Test opening batsman, with his innings of 133 in the opening Ashes Test last summer the overwhelming highlight so far.

Kent batsman Denly, too, is constructing a decent international career after his debut earlier this year aged 32.

He has four half-centuries in his last six innings and will expect to reach three figures sometime this winter.

Sibley is the first England debutant since Chris Woakes in 2013 to hit his first ball in Test cricket for four.

But he also fits the masterplan — he is by instinct an accumulator, able to bat for hour after hour without losing focus.