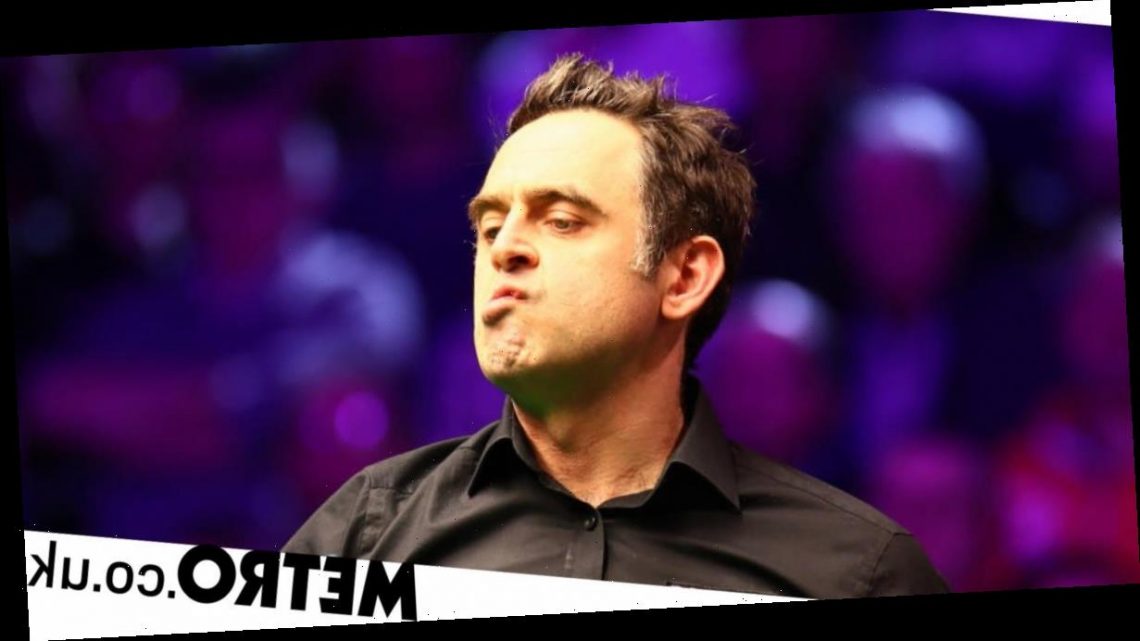 Ronnie O'Sullivan 'wants to keep smothering himself in snooker mustard'

Ronnie O’Sullivan says he can keep playing snooker until he’s 60-years-old and doesn’t want to give up the ‘mustard’ the game gives him that nothing else can.

O’Sullivan had threatened to pull out of the World Championship, which begins this month, due to crowds being allowed in at the Crucible, but has confirmed he will now play and wants to keep his career going for another 15 years.

The 44-year-old is still ranked number six in the world and, although he hasn’t claimed a ranking title this year, he has lifted the Shanghai Masters trophy and been to the final of the Northern Ireland Open.

Despite reaching veteran status, the five-time world champion is as competitive as ever and, without a string of young talent that could be viewed as future world champions, the Rocket can see himself hanging around for years to come.

‘With my game, I could probably play until I was 55, comfortably, and maybe even 60,’ Ronnie told Sportsmail. ‘I look around at the competition, I see what is coming through and there is not really a lot about.

‘I hardly practise and I’m still getting to finals and winning tournaments and I am a granddad.’

O’Sullivan has not been playing a full schedule of tournaments for a number of years now and does not practice nearly as much as many other professionals, but he still enjoys the competition and doesn’t think anything else in his life can provide the ‘mustard’ that snooker does.

He is also comfortable with not being the top dog in the sport, a position held by world champion and world number one Judd Trump, more content to enjoy competing than having to succeed.

‘I still enjoy the battle. I call it the mustard and I enjoy smothering myself in the mustard, because whatever I do after snooker, it’s not going to be mustard,’ said Ronnie.

‘Snooker niggles at me and I feel that I need that niggle. I’m not ready to let go of the niggle but I can deal with it.

‘‘It’s like if Usain Bolt decided to come out of retirement. He would probably think, “I’m really s*** now”, but we would look at him and think he’s amazing.

‘So I look at myself and think I don’t really need to train properly, I don’t need to be a slave to it. The way I’m doing things now, I’m happy. It is working well.’

The Rocket begins his campaign for a sixth World Championship title on Sunday 2 August.