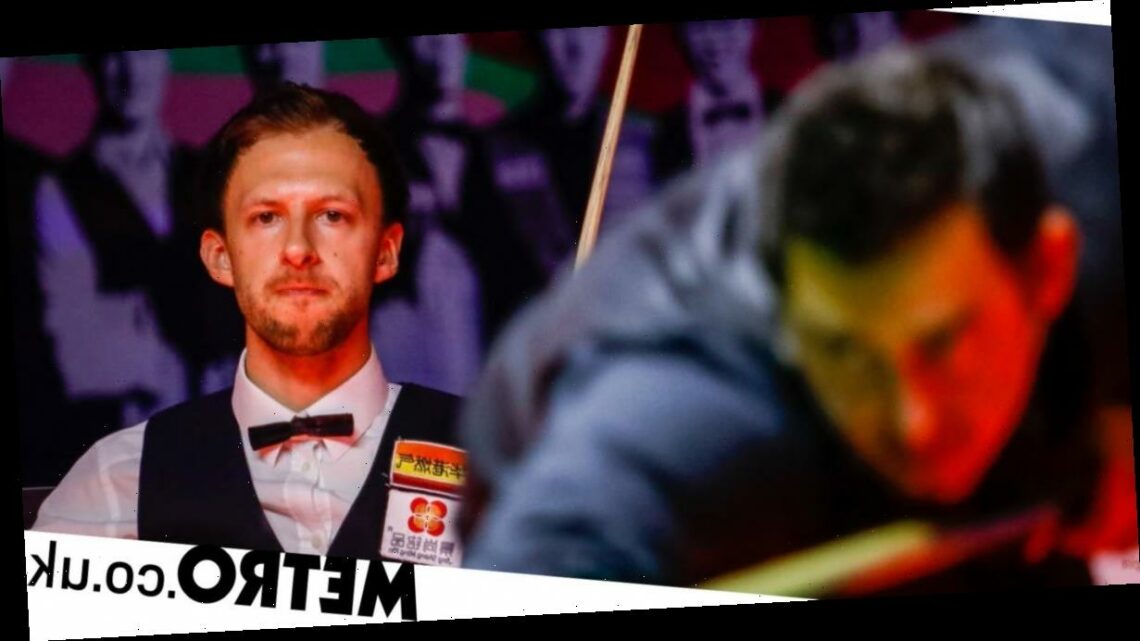 Ronnie O’Sullivan does not think Judd Trump can get any better than the sublime standard he has already reached after the world number one added the English Open title to his collection on Monday night.

Trump battled back from behind to pip Neil Robertson 9-8 in Milton Keynes and become the first player to win three Home Nations titles, adding the English to his two Northern Ireland Open triumphs.

The 31-year-old wasn’t even really at his best in the event, coming close to losing his first three matches and only making four tournament centuries, compared to Robertson’s 12, but he was still good enough to down Kyren Wilson, John Higgins and the Australian on his way to glory.

Such is the winning ability of Trump, O’Sullivan doesn’t see how he can improve his game from here on in, comparing his all round skill set to seven-time world champion Stephen Hendry.

‘He’s just going to win tournaments now, he’s a beast on the table, simple as that.

‘People say, “take your practice form out there” but he’s playing better than he would do in practice now, he’s that comfortable winning.

‘He don’t feel pressure shots, doesn’t really matter to him anymore. He’s in a great place with his game and it’s going to take a good batch of young players to try and draw him in and apply some pressure.

‘I think he’s a bit like Hendry, just built to play snooker. Got a really good temperament, good mentality, got everything there is to be super successful.’

It is serious praise from the world champion, who took Trump’s Crucible crown from him in August, as the Rocket claimed his sixth world title.

The Ace in the Pack took has now won 18 ranking titles, taking his tally level with Robertson and Mark Selby, joint-sixth on the all-time list.

Next in Trump’s sights will be Mark Williams’ total of 22, and while he may not match his record-breaking haul of six ranking titles from last season, he is going to give it a good go.

‘Neil and Mark are brilliant players and it’s nice, now, to be on the same tally as them,’ Trump told WST of matching Robertson and Selby.

‘It will be tough to win another six this season but if I can keep playing well I can get somewhere near that.’

We will not see the Rocket for a bit longer after he pulled out of the Championship League, with Ronnie set to return at the Champion of Champions from 2-8 November.