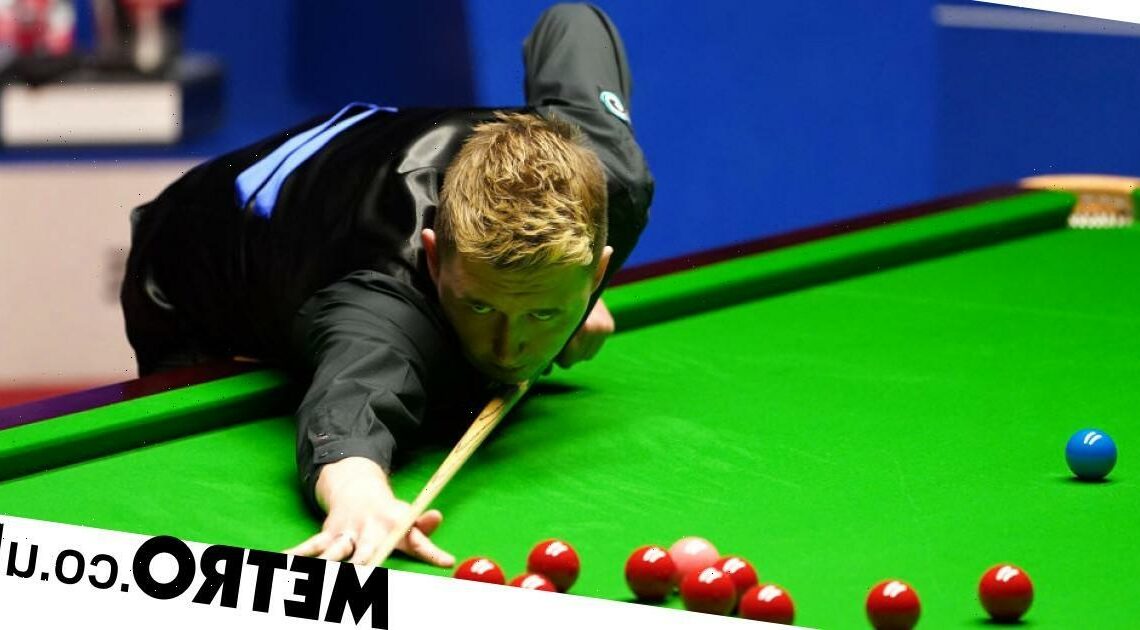 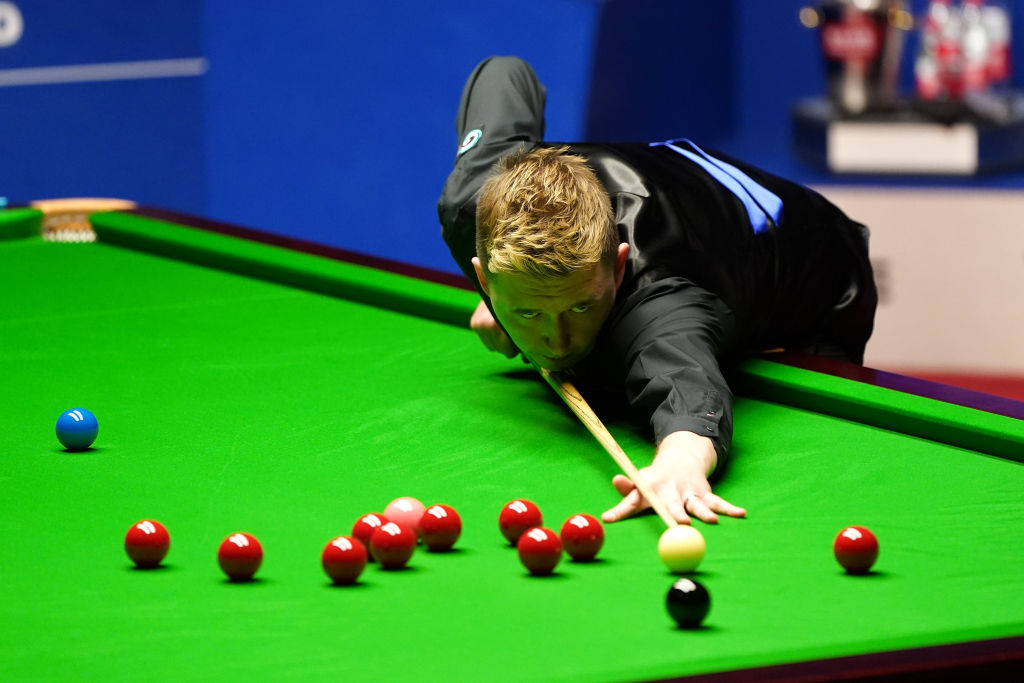 Kyren Wilson turned in a performance that a prime John Higgins would have been very proud of at the Crucible on Thursday night, believes Ronnie O’Sullivan.

The Warrior took control of his World Snooker Championship semi-final against Shaun Murphy on Thursday, taking a 6-2 lead after the first session of their huge clash.

Within that session Wilson reeled off a block of four frames that will be tough to beat for quality for anyone as he knocked in breaks of 110, 72, 127 and 121 consecutively.

Murphy did well to hold himself together and stop that run of success with a good break of 71 of his own, but Wilson was right back at it in the last frame of the session, making 70 and eventually claiming the frame to end 6-2 ahead overnight.

The reigning champion, who was beaten in the second round by Anthony McGill, was stunned by Wilson’s performance and compared him to four-time champ Higgins thanks to his incredibly precise performance.

‘I’ve never seen Kyren play eight frames of snooker like that. He’s obviously been working really hard on his break-building over the years,’ O’Sullivan told Eurosport.

‘It comes in bits and pieces but today he was as good as anybody. Even a John Higgins on form would have been very happy with that type of positional play.’

So impressed with Wilson’s performance against the Magician that the Rocket believes he must now be the favourite to lift the world title, if he can keep it up.

‘He played flawless tonight, he just looked like he was bossing the game,’ said the 45-year-old.

‘I always say that a good young one will always beat a good old one and Kyren is certainly younger than Shaun but you’ve got to produce the goods.

‘You keep looking at these young players, but until they produce the goods like that it’s all potential.

‘If he keeps playing like that he goes favourite. Age plays a part, he’s got a lot less scars than the other players in the tournament.’

What made Wilson’s performance all the more impressive was that Murphy was playing well himself and O’Sullivan believed that even a narrower lead for Wilson would be considered a good result in those circumstances.

‘I think 5-3 or 6-2 would have been a fair score because Shaun Murphy was cueing well,’ said the Rocket.

Wilson will now face the challenge of keeping up that standard he showed on Thursday over three more sessions over Friday and Saturday in a race to 17 frames.

The pair resume at 2.30pm on Friday, with Mark Selby and Stuart Bingham back in the morning session at 10am and again at 7pm.

RHOP's Ashley Darby Calls Out Parents Who Spank Their Kids: "You're Only Hurting Your Children"
World News