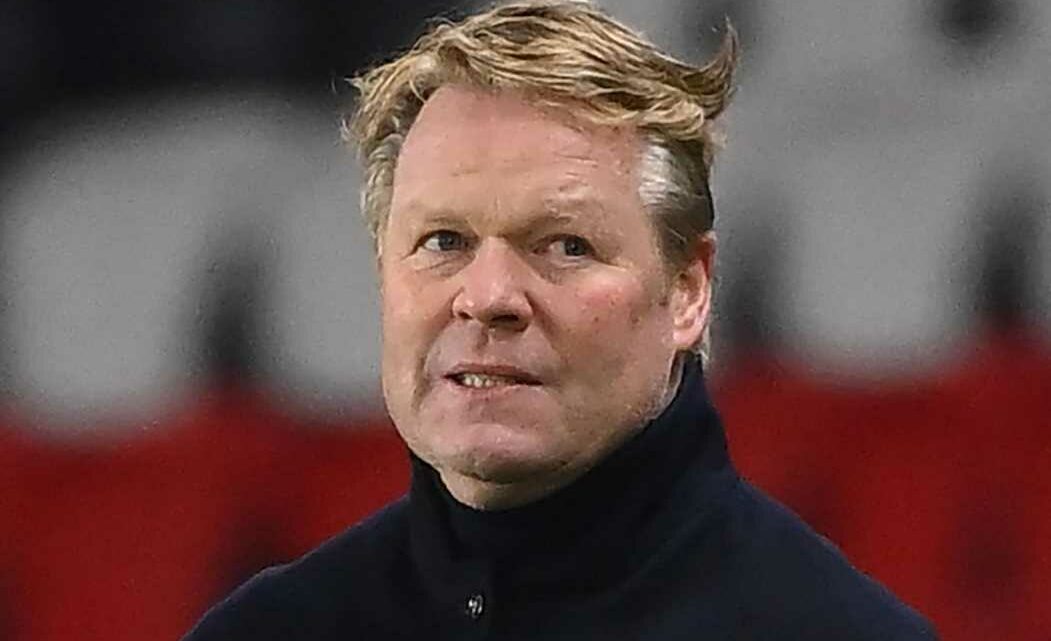 RONALD KOEMAN is officially Barcelona's worst manager since 2003 – and has the stats to prove it.

The Dutchman was shown the door a few days ago by Barca after a dismal start to the season which saw the Catalan giants languishing in ninth place in LaLiga. 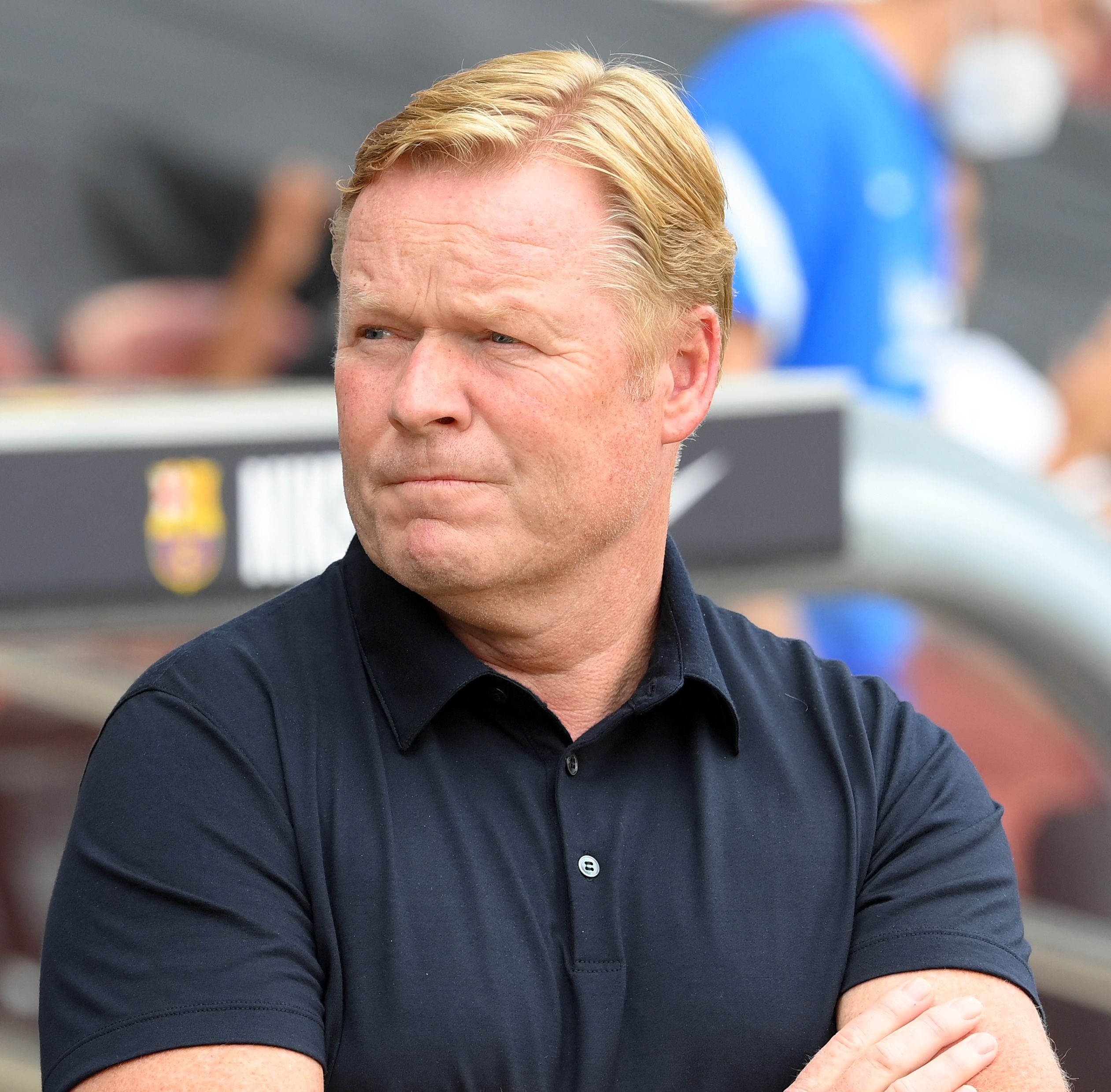 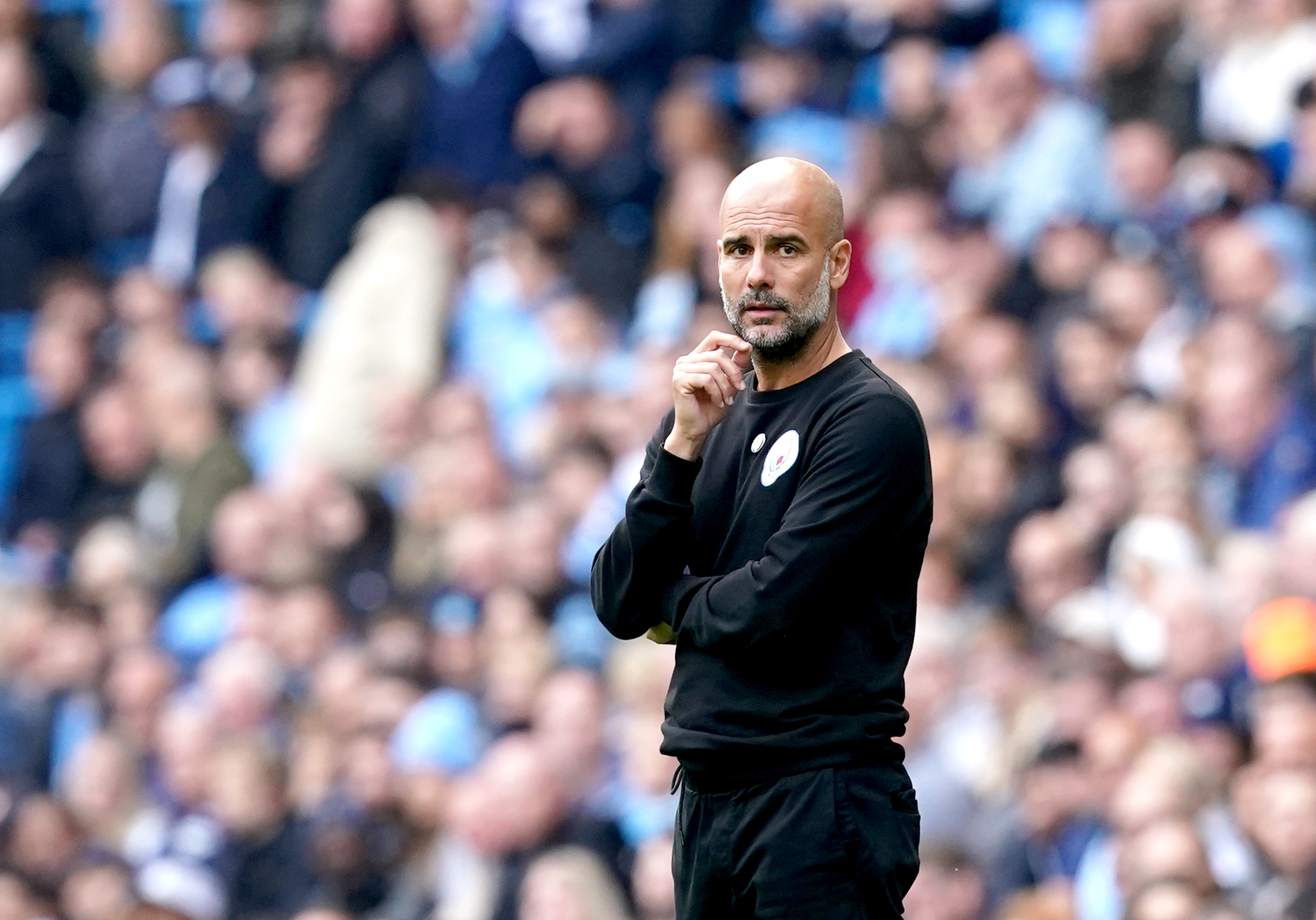 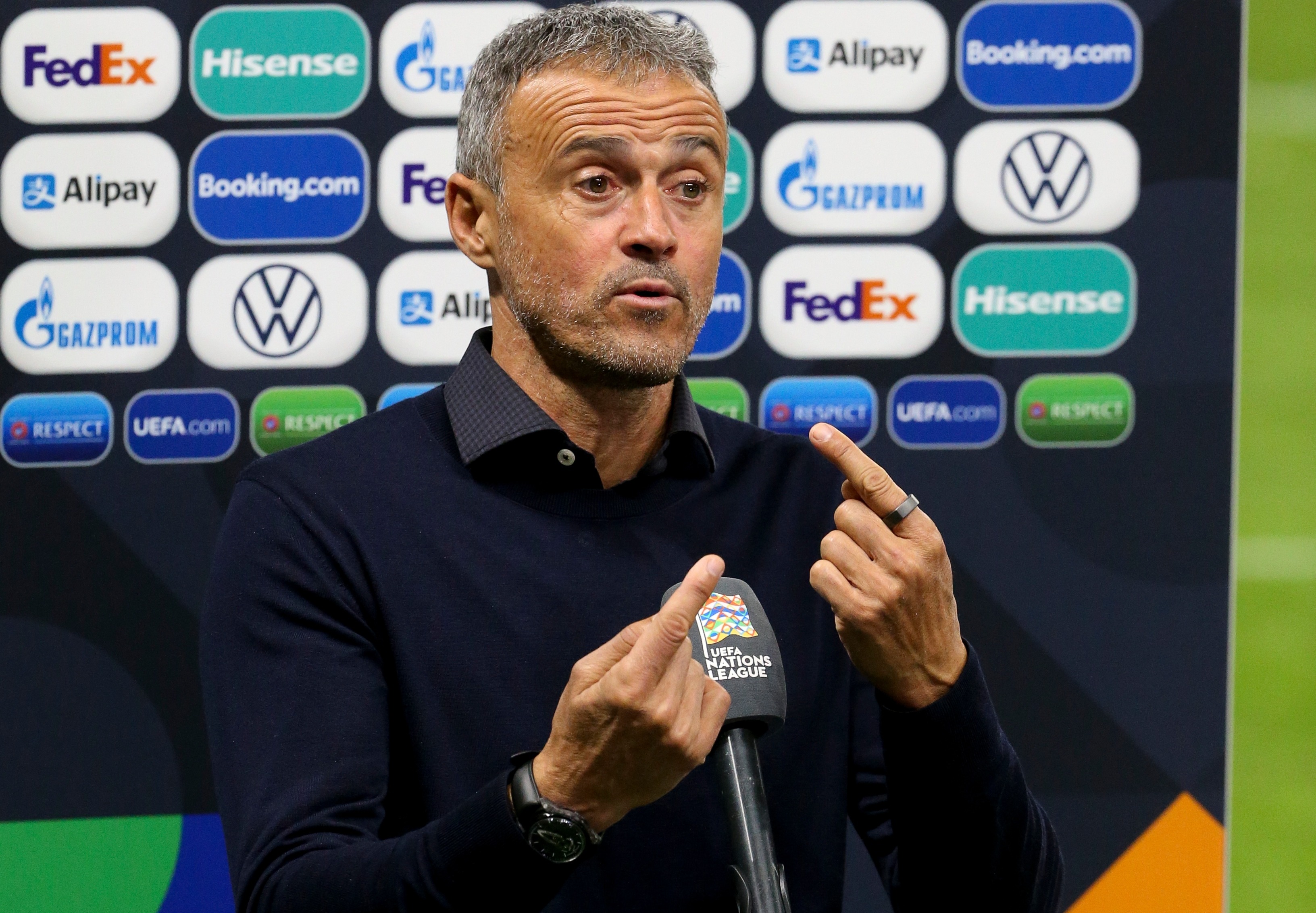 His exit had been looming over the past few months but things finally came to a head following Barca's embarrassing defeat at the hands of Rayo Vallecano on Wednesday night.

Not only did Koeman leave the Nou Camp with his tail between his legs, he alsoleft with the worst points-per-game tally at the club in 17 YEARS, according to Reddit.

The 58-year-old could only muster a paltry 1.96 points per game out of the 67 matches he was in charge of since taking over last August.

Koemans's shocking ratio includes 40 wins, 11 draws and a staggering 16 losses, which make him even worst than his Barca predecessor Quique Setien and place him way behind current Manchester City coach Pep Guardiola in the rankings.

But it wasn't all doom and gloom under Koeman who managed to lift the Copa Del Rey in his short tenure in charge of Barca.

Here's a look at how Koeman's ill-fated reign in Spain compared to those who came before him at the Nou Camp.

Frank Rijkaard just about edged his Dutch counterpart Koeman in the points-per-game tally with an average of 1.99.

Although he was in charge at Barca for much longer, handling the reins from 2003-08.

After a difficult start at the club, Rijkaard managed to turn things around and left with two consecutive LaLiga titles which he won in the 04/05 and 05/06 seasons.

Quique Setien occupied the Barca hot-seat before Koeman in 2020, but although his spell was short-lived, he fared better than the Dutchman.

Setien barely got his feet wet at the Nou Camp before he was given his marching orders after 25 games which ended with Barca's 8-2 humiliation at the hands of Bayern Munich.

However, the Spaniard won 16 games out of those matches, lost five and drew four – giving him 2.08 points-per-game.

Which is possibly the reason he felt hard done by and threatened Blaugrana with legal action following his dismissal for not honouring his contract.

Tata Martino took the helm at Barca for one year in 2013 and achieved a point per game tally of 2.22.

He spent 59 games in charge, winning 40 of those, while losing eight, and drawing eight.

Barca gave Martino the chop when he ceded LaLiga to Atletico Madrid on the final day of the season.

But despite missing out on the coveted LaLiga trophy, he did lift the Spanish Super Cup during his spell.

Ernesto Valverde pipped Martino by a minor margin, ending his time as Barca boss with a points-per-game average of 2.23.

He also lost 16 and drew 32 matches during that period, that also saw Valverde lift four trophies, including a treble in 2018 consisting of LaLiga, the Copa del Rey, and the Spanish Super Cup.

When it comes to silverware, Guardiola is undoubtedly the most successful Barca boss out of the bunch with a haul of 14 trophies.

Tito Vilanova boasted a record to be proud of as Barca boss before he tragically passed away in 2014.

The ex-Celtic boss stepped down as Barca boss in 2013 after contracting cancer, and he, unfortunately, lost his battle with the fatal disease a year later.

However, leading up to his poor bout of health, Vilanova spent 44 games in charge at the Nou Camp and won a stunning 33 matches, only losing five times and drawing six.

It secured him a record of 2.39 points-per-game.

He's also partly responsible for gifting the world with ex-Barca star Lionel Messi who said Vilanova, who died aged 45, was the first manager to put their trust in him.

Vilanova didn't step down without forever immortalising his name in Barca's history by winning LaLiga by a record 15 points during the campaign.

Current Spain manager Luis Enrique tops the list of Barca managers with the most points-per-game with an average of 2.41.

Enrique spent three years in charge at the Nou Camp, and oversaw 181 matches.