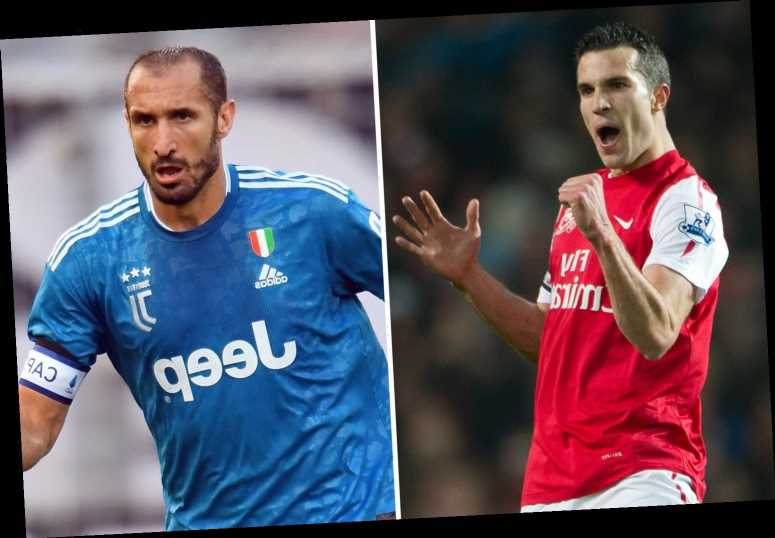 Former captain Van Persie spent eight years with the Gunners before leaving for Manchester United in 2012. 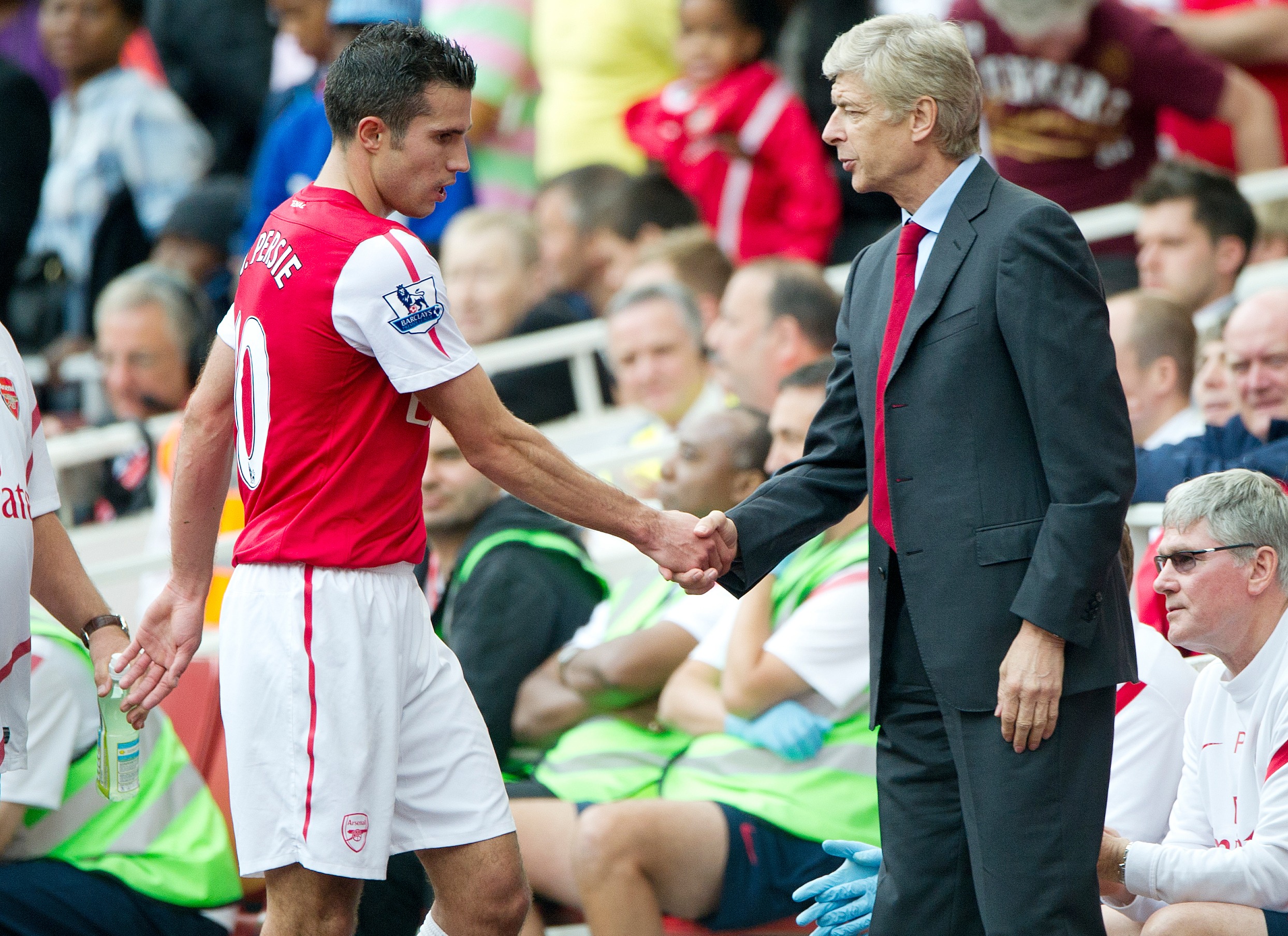 The Dutch striker scored 132 goals in 278 games, but just won an FA Cup during his time in North London.

The Italy skipper, 36, has won the last NINE Serie A titles with Juve and amassed 105 Azzurri caps.

During an appearance on the Effe Relativeren Podcast, Van Persie said "At a given moment I felt called upon to say what Arsenal could do better in order to win the league.

"I felt we lacked a winning mentality, and asked Arsene Wenger to sign Giorgio Chiellini.

"He is 36 year old, but he'll dish out nine elbows every game with a smile on his face. He'll keep smiling and never get a yellow card.

"You need those types of winners and killers in your side. I felt we should get him.

"I came up with suggestions and names on the basis of my own experience. We were very good up front, and scored lots of goals.

"But your goalkeeper and your defence are the basis of your team.

"To my mind ours were not at the level needed to truly compete for the title."

Van Persie also played down suggestions he had rowed with Frenchman Wenger during his latter years at the Emirates.

He added: "Some people think I argued with Wenger during my final phase at Arsenal, but to this day I have never had a row with the great man.

"There were never any slammed doors, nothing like that. I was always respectful towards him."