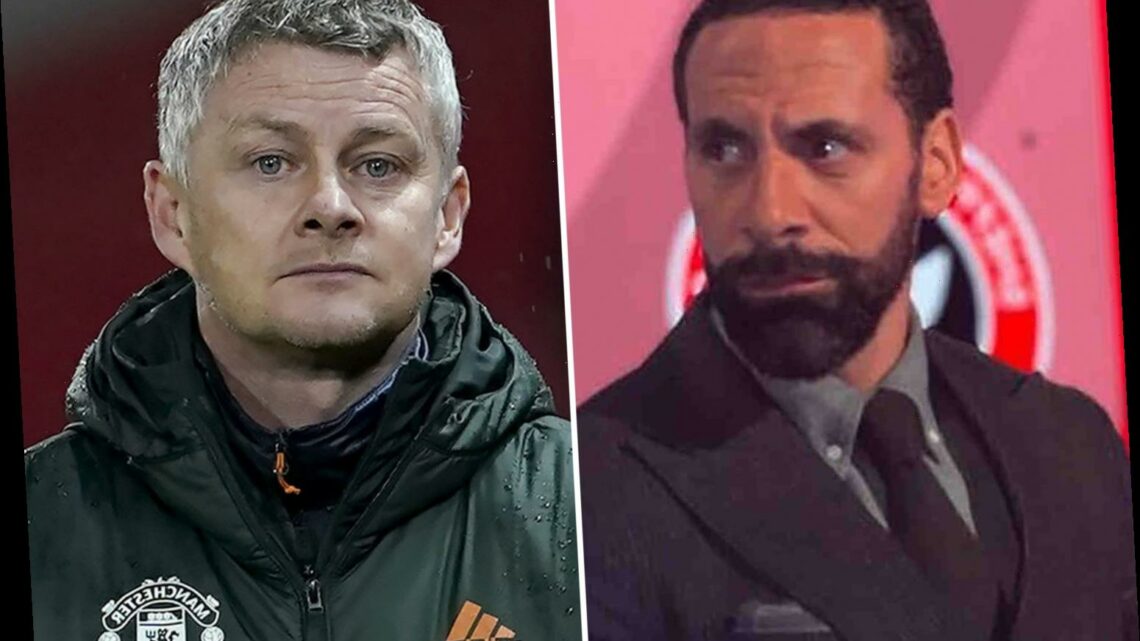 The Red Devils would have climbed back to the top of the Premier League with three points. 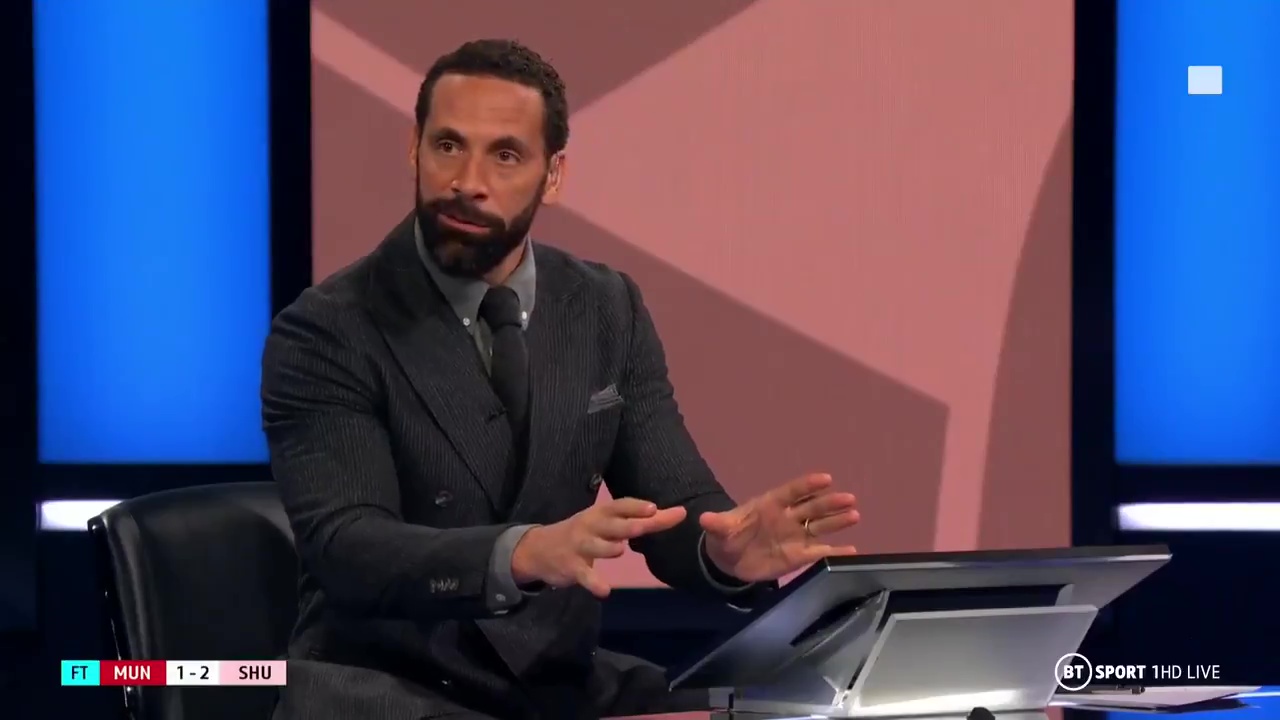 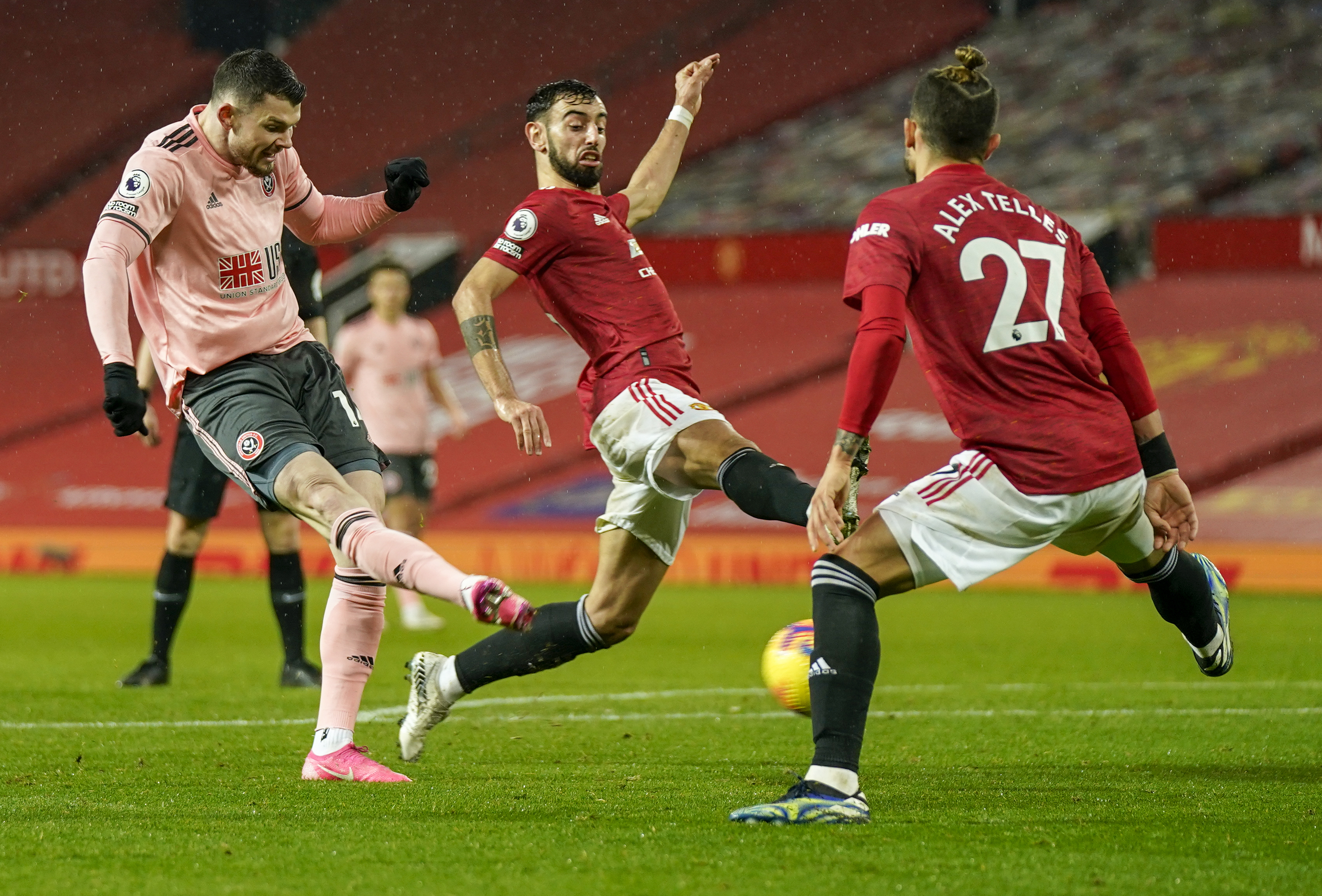 But they failed to deliver against the Blades, who had won just one of 19 league matches prior to the Old Trafford clash.

And speaking on BT Sport, former England skipper Ferdinand, 42, pulled no punches when asked about the display.

He said: "They didn't have that zip about them. From minute one, really, there wasn't that cut and thrust we've seen from United.

"If anybody was starting to get carried away at Old Trafford, with the position that they're in, it was a reality check.

"I think recently Man Utd, in terms of reaction, have been brilliant but tonight it seemed to come crumbling down.

"[Marcus] Rashford and [Anthony] Martial were invisible, didn't get on the end of anything, didn't create anything.

"Last week Liverpool, tremendous performance. Bottom of the league Sheffield United. Dour, lifeless at times. The inconsistencies – they don't win you the league. 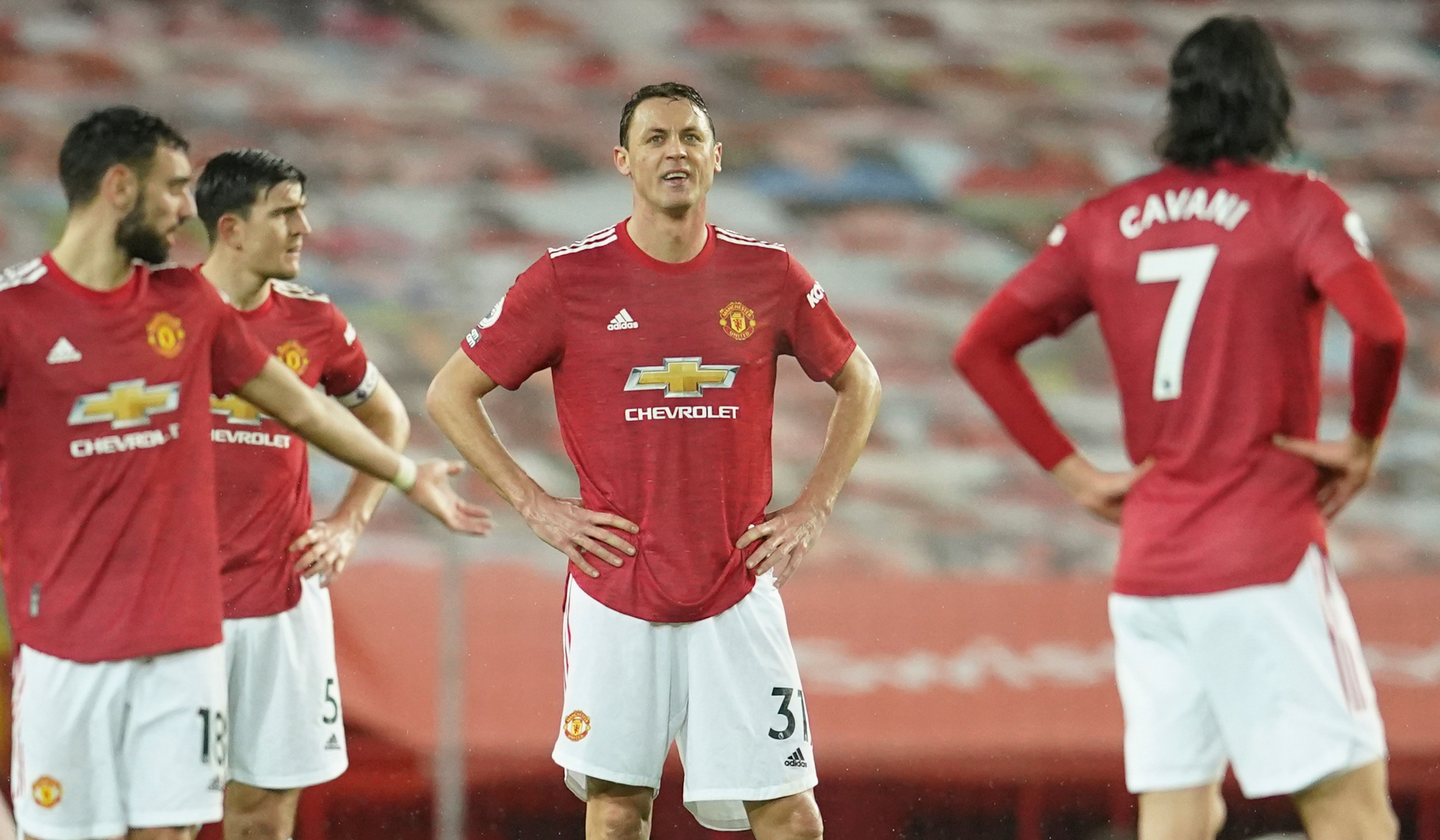 "It's what we said about Man United for many, many months that the inconsistencies of individuals on this team is what's holding them back.

"And we thought we had seen the back of that but it's just reared it's head and that's the unfortunate thing."

After Harry Maguire had cancelled out Kean Bryan's opener, Oliver Burke found a second-half winner for the Blades.

And Ferdinand was furious with Anthony Martial, David de Gea and Nemanja Matic's roles in the Scot's strike.

Analysing the goal, he added: "It's about the reaction, and I want you to see in a minute, Martial, where he ends up when the ball gets around the penalty box for Man United.

"He ambles back. I want to see a reaction of him sprinting back. Jogging. In yesteryear that doesn't happen. They get back here. Look, there's Martial, two or three passes have gone on he's still jogging back, ambling back. I want to see intensity. Matic should be doing the same.

The ball goes to [Lundstram], please, I'm begging you [Matic], get out

"The ball goes to [Lundstram], please, I'm begging you [Matic], get out. Show me your reaction and intensity. Get out and get the ball. He has his hands behind his back which I hate, too."

He then continued: "Martial, please sprint to him. Please go out there and affect the man on the ball. He doesn't.

"Please, Mr Matic. Get out there and affect the ball. This is like two, or three passes on the ground."

Before the match, Paul Pogba had accused Man United players of 'cheating' each other with a lack of 'effort' in poor performances earlier in the season.

And those bad habits cropped up again as the Red Devils failed to return to the Premier League's summit.