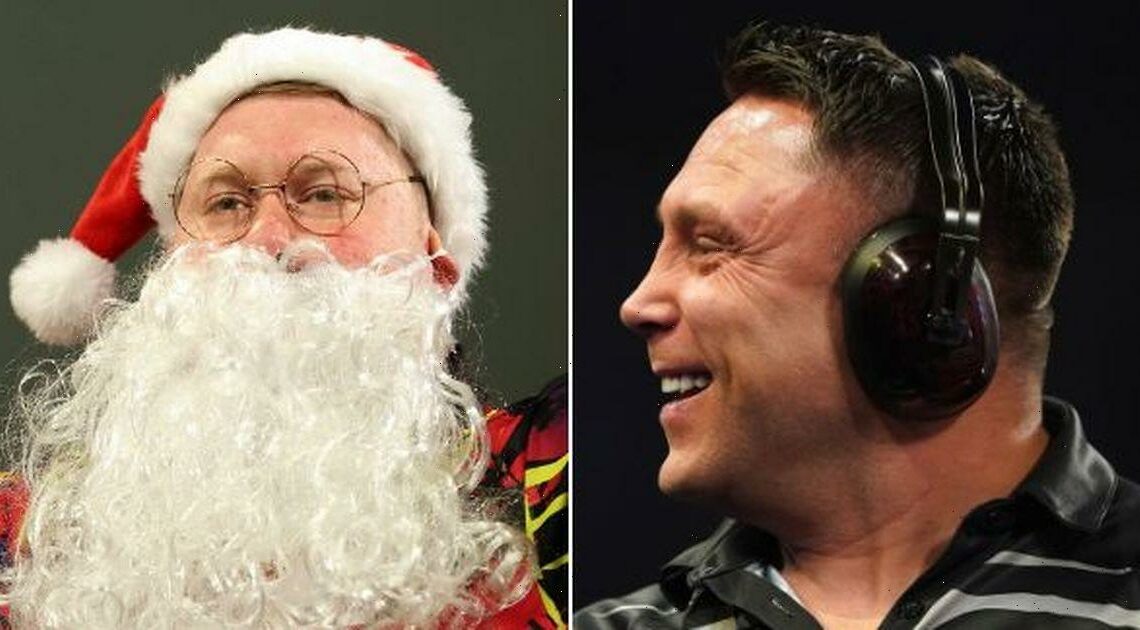 Offbeat news from the world of sport

Having won the first set in just over five minutes, Price was then rocked by an incredible comeback from the German who, backed by hundreds of his countrymen, roared into a 3-1 lead. When he re-took the stage following a break, Price had donned large earphones, which drew gasps of disbelief from fans and commentators. They failed to help though as Clemens won the fifth set to go 4-1 up and within one set of victory.

At that point, Price decided to ditch the headphones and wear simple earplugs instead. Again, it made little difference as Clemens stormed through with a 5-1 win. The act completely overshadowed Clemens’ victory – a landmark moment for German darts – and the final quarter-final which saw Michael van Gerwen romp to a 5-0 win over Chris Dobey.

All the talk was about Price, ear defenders and his future in the sport after the Welshman threatened to boycott the Ally Pally stage in future.

And it wasn’t just fans and media who were talking about it. Players were left shocked too, with Ricky Evans, who wore a Santa outfit during his walk-ons in the tournament, tweeting: “Wearing a Santa hat and mask on stage doesn’t seem so fun now.”

Was Price wearing ear defenders the most ridiculous thing you've ever seen in darts? Tell us in the comments section below

Meanwhile, fans joked about what Evans, who was knocked out by Joe Cullen in the second round, could wear next year to try and outdo Price.

“Time to up your game, Ricky,” said one. Another added: “Now you have to play with the hat and beard.”

“You’ve been Gerwyned,” joked a third. A fourth fan added: “You’ll have to top it next year.”

Girlfriend tried to shield unconscious DJ as he was brutally attacked in Toorak, court told