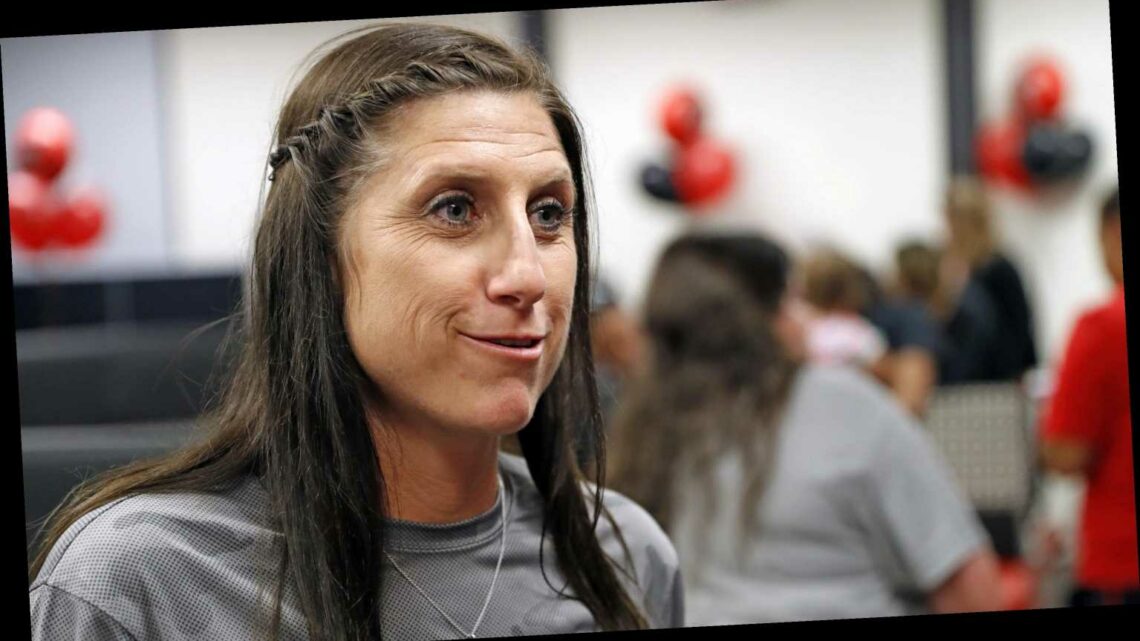 With the resignation of Texas Tech softball head coach Adrian Gregory on Sept. 22, an internal review of the program was expected to examine allegations of player abuse and racial insensitivity.

But another issue was revealed with the review’s release Wednesday: baptisms.

Trenity Edwards, the team’s leading hitter in 2019, provided USA TODAY Sports video of her baptism that she said took place March 12, 2019, at the softball facility.

“What brought me to Christ, honestly, was this team and Coach G,’’ Edwards said in the video, referring to Gregory as she sat in a metal tub full of water during a baptism performed by Brandi Cantrell, a Fellowship of Christian Athletes volunteer chaplain.

Yvonne Whaley, a junior on the Texas Tech team, also was baptized at the facility on a separate occasion, according to two people who attended the ceremony and spoke on the condition of anonymity because of the sensitivity of the matter.

Whaley did not respond to requests for comment from USA TODAY Sports.

STEPPING DOWN: Texas Tech softball coach steps down after review of program

All three baptisms took place in the presence of Gregory, who resigned one day after the internal review was completed.

There were no complaints cited in the review about the baptisms or other religious issues. But there were problems elsewhere, according to the report.

“A concerning finding from the interviews of current and former student-athletes was that of those asked whether they would recommend the softball program to a family member or close friend, seven said they would not,’’ the review stated. “By contrast, seven said they would recommend the program. A worry for the review team was the head coach had lost a significant number of players from a coaching and trust perspective.’’

In a section of the report entitled “Religious Freedom,’’ the review found, “Although not communicated definitively as being voluntary, most agreed that participation in any faith-based activity was indeed voluntary.’’

But professor Vaughn James of the Texas Tech School of Law said public universities associated with such baptisms “have violated the Establishment Clause of the First Amendment.’’

“As the court said, ‘There is nothing … unconstitutional about offering (an objective) course in religion or religious writings,’ ” James, an ordained minister, said by email. “However, when public institutions engage in activities that propagate religion, they have crossed the line.’’

“Schools have been doing it and getting away with it because who’s going to bother to sue, right?’’ James said. “So these coaches get to do that.’’

Matthew Pehl, an adjunct instructor at Texas Tech whose academic interests include religion, said the “obvious protest” people would make is Texas Tech is a public, taxpayer-funded university campus and the baptisms are a private religious activity.

“I imagine if people were seeing a red flag, that’d be it,’’ Pehl said. “On the other hand, I can’t say I’m too shocked that such a thing would happen because there’s a pretty strong evangelical culture in Lubbock.’’

In addition to the review of the softball team, the school conducted two reviews of the women’s basketball program before a USA TODAY Sports investigation made public a culture of abuse under head coach Marlene Stollings, who was fired Aug. 6.

Similar allegations were part of the review of the softball program.

According to the review, there were allegedly three incidents involving Gregory grabbing team personnel, two involving players and another with a former assistant coach who said Gregory bruised her arm. Gregory denied the allegations.

Some players interviewed for the review thought two racially insensitive incidents could have been handled better by Gregory.

Plus, the review found two players who were required to sign contracts obligating them to lose weight or face extra conditioning.

The review included interviews with 29 people and was conducted between Aug. 20 and Sept. 21. 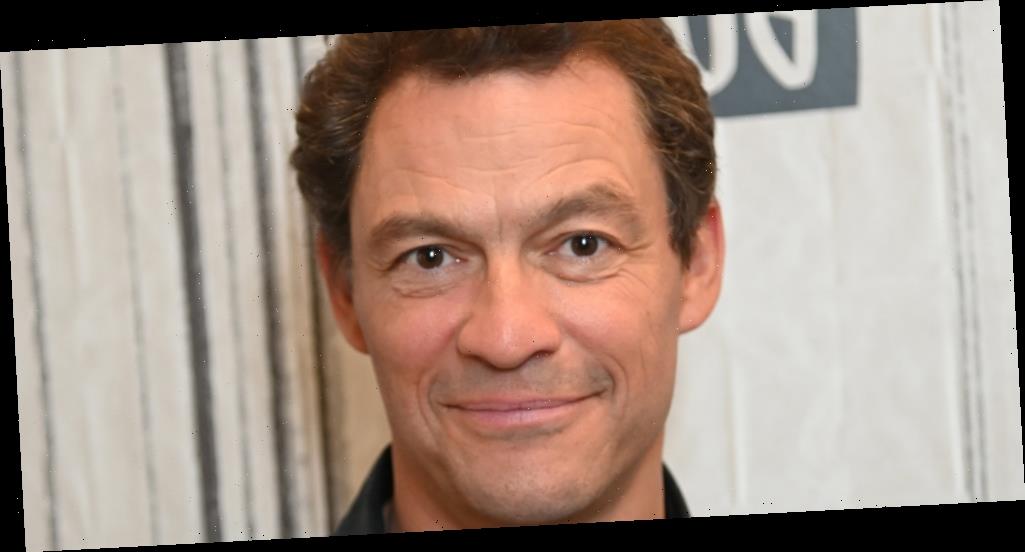 Dominic West is rumored to be joining the upcoming and... 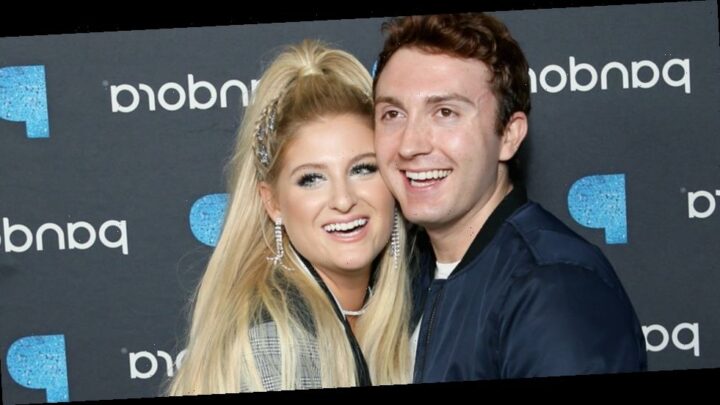 October 19, 2020
Meghan Trainor Reveals The Sex of Her Baby With Husband Daryl Sabara

Meghan Trainor just revealed the sex of her baby with husband Daryl Sabara! During an interview with Extra, the 26-year-old...

A number of music superstars, including Rihanna, Taylor Swift and Madonna, have made it to Forbes' annual list of the...