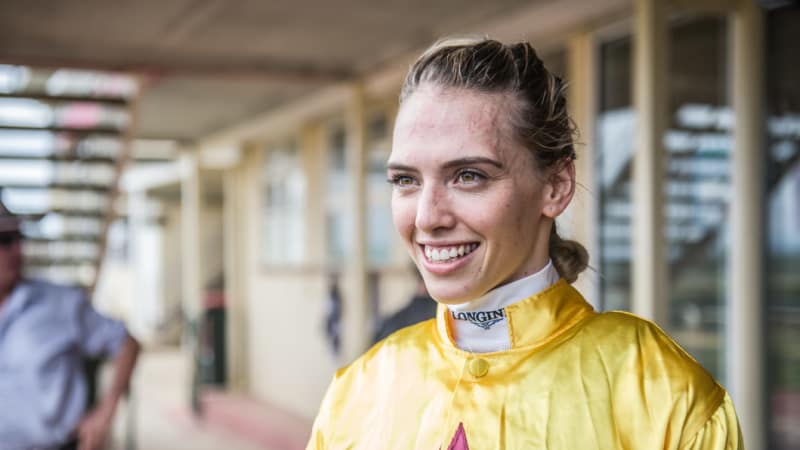 Returning Denman Diva makes it a family affair in Wagga

Denman Diva ($4 early) – by Denman out of a Danehill mare – is already a three-time winner from just seven starts, having won two from three fresh. But she hasn’t run since flopping badly as a short-priced favourite back in late autumn. 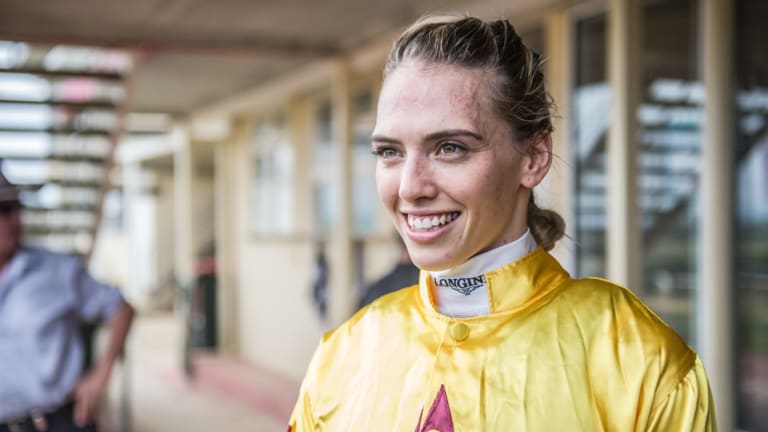 In fact, you have to go further back to the spring of 2017 when she was last flying through her short-course grades, but setbacks are part of racing, and for that reason she looms as one of the most intriguing runners returning in the Riverina today. Certainly, if a recent close-up trial performance is any indication, Denman Diva looks ready to rediscover her best.

The rusted-on training partnership of Ron Weston and former leading jockey John Nisbet saddle her up at class 3 level in Race 4 over 1000m. And with the latter’s daughter Kayla Nisbet doing the steering, she may just get the first-up ‘‘map’’ to suit.

Drawn in eight, she is likely to get a nice drag across behind the flying last-start Canberra winner Olifants ($4) who has plenty of early speed and will be desperate to find the front.

And with the Tumut-trained sprinter and topweight Cattledog Cod ($4.80) also likely to sit right on the speed from an inside draw, the field could be broken up early allowing Denman Diva to ease across and find early cover somewhere around midfield. If that happens, she’s capable of running the quickest and strongest last 400m.

Certainly the training duo will be hoping she kick-starts their summer bid after a fairly lean spring, although another mare in stable star Perizada campaigned valiantly across the Sydney spring carnivals at group 2 and 3 level.

Trained by Rob Potter and ridden by leading Canberra hoop Richard Bensley, Imanacheeva hasn’t missed by much in two runs back against stronger company, and from an inside draw here this journey looks ideal against moderate opposition.

In fact, it could be a big day for Canberra-based trainers, with the talented four-year-old Greyfell a serious chance in Race 7, a Heat of the Wagga Stayers Series over 1800m.

If you forgive his failure at the Sapphire Coast last start, Greyfell scored an explosive win in weaker company three runs back and then was solid in the market behind Appoint Percy in a much stronger Canberra Federal (1600m), the winner having gone on to run a close second in last Friday’s Mudgee Cup, so the form is well franked.