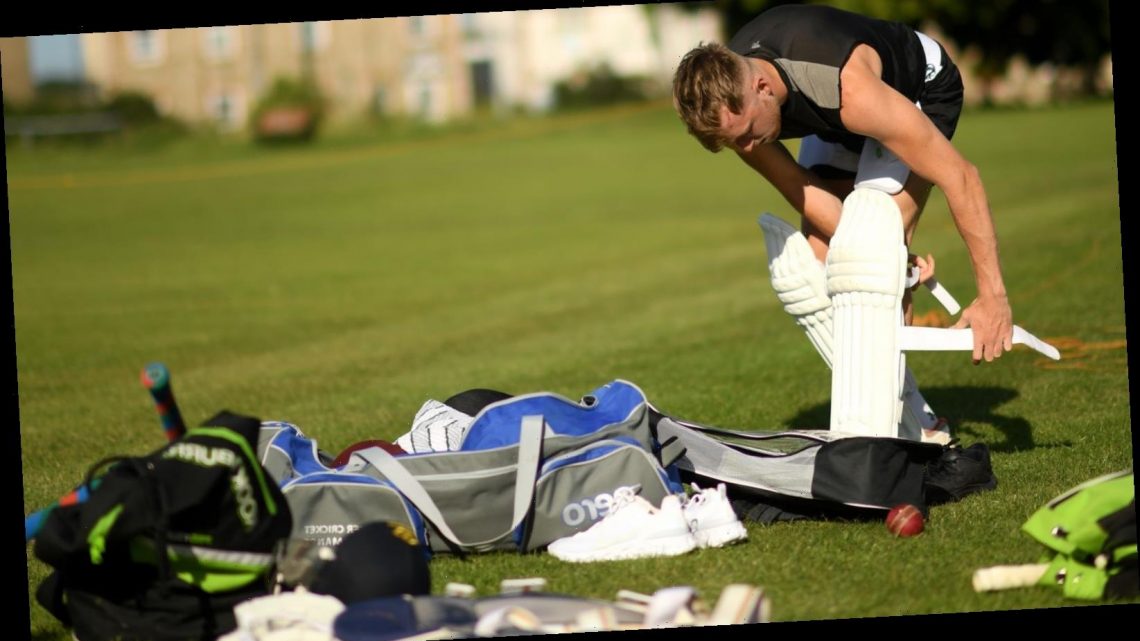 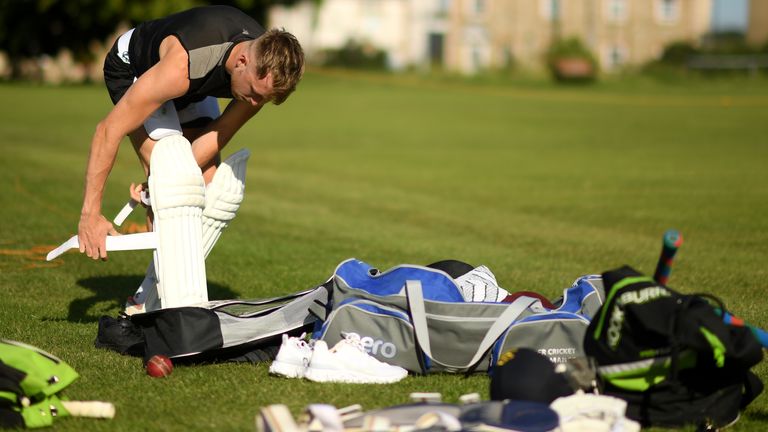 Boris Johnson has confirmed recreational cricket can return in time for next weekend, following calls for a U-turn on the government’s tough stance on the sport.

The Prime Minister previously described the cricket ball as a “vector of disease” and said on radio station LBC on Friday dangers were even more widespread due to communal teas and dressing rooms.

But speaking in a coronavirus press briefing on Friday afternoon, Johnson said: “I sought scientific advice and medical opinions, the third umpire has been invoked.

“What I can say is that we do want to work as fast as possible to get cricket back, and we will be publishing guidelines in the next few days so that cricket can resume in time for next weekend.”

Chief Medical Officer Chris Witty said it was “very safe” for cricket to return, provided participants do not hug the bowler, do not spit on the ball and do not meet indoors afterwards.

The ECB welcomed the decision, writing in a statement: “We are delighted that the UK Government have given their permission for recreational cricket to return from next weekend.

“We will shortly be publishing our approved guidelines to help clubs and players prepare for cricket’s return.”

Prof Whitty said one of the issues with cricket is that it brings together “a much larger number of people in terms of linking households” than is allowed in guidelines.

He added: “It is perfectly possible to have cricket where people do keep their distance, and provided people don’t do things that are clearly not sensible, ranging from hugging the bowler if they just bowled someone for a duck through
to spitting on the ball.

“It should be possible to make the game itself really very safe as an outdoor sport at a distance, it’s not a contact sport in the sense that some of high-risk outdoor sports are.”

He said there were risks with people going into a crowded space such as a pavilion to have a tea or a beer.