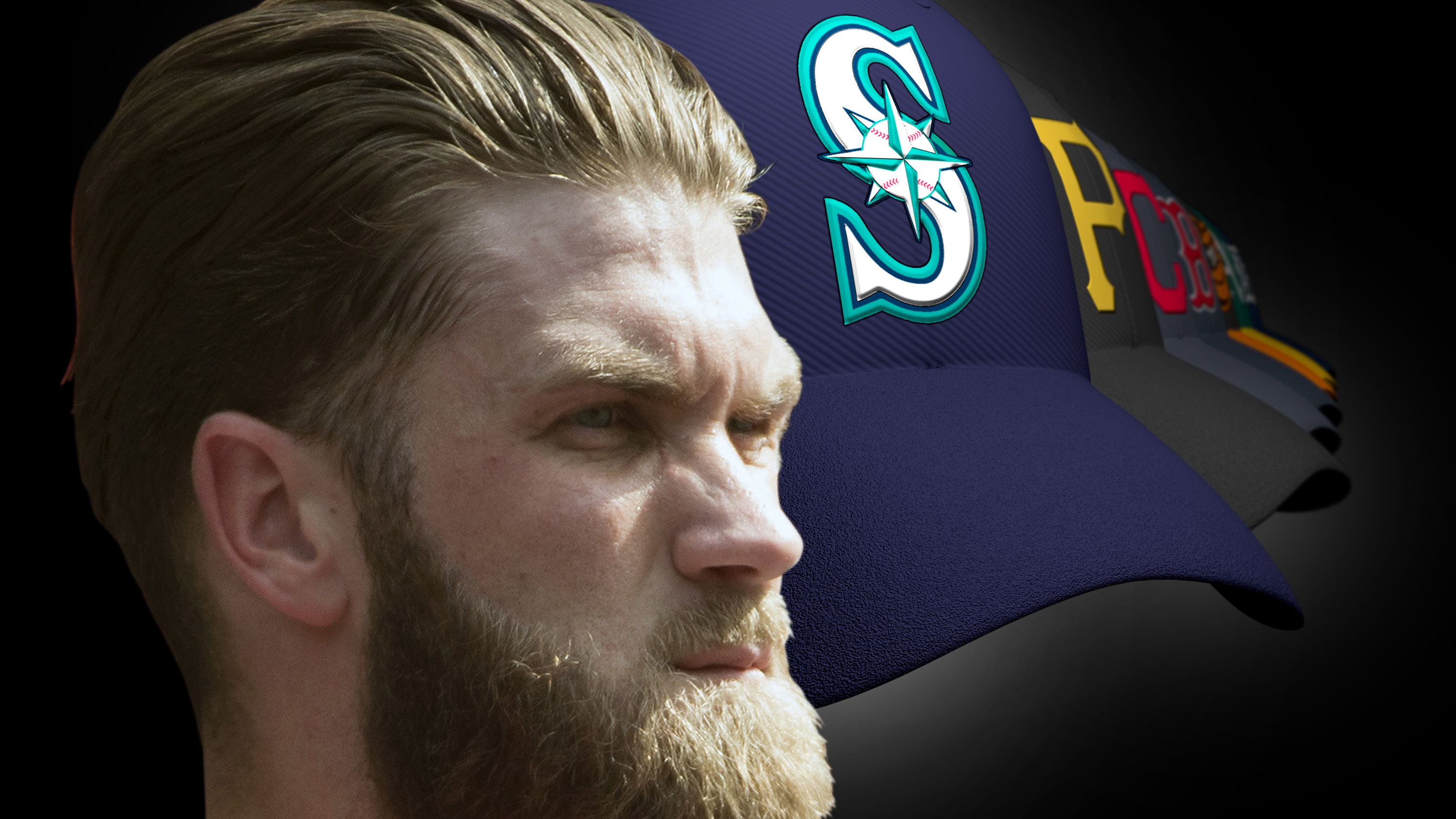 Rebuilding Mariners are risking irrelevance. Bryce Harper could prevent that

Bryce Harper, a National League MVP at 23, is a free agent at 26, peddling his services in an industry that’s grown to nearly $11 billion in annual revenues. His combination of skills, age and marketing cachet make him an excellent fit for any major league franchise.

Even the Seattle Mariners.

Harper, who has 184 career home runs and a lifetime .900 OPS, rejected a 10-year, $300 million contract offer from the Nationals in September, and is a good bet to set a new standard for the most lucrative contract in North American sports history.

It may take weeks for that process to play out. In the meantime, USA TODAY Sports will examine why every team could use Harper’s services – some more than others, certainly some better-equipped to procure them.

A case for Harper and the Mariners joining forces:

Perhaps you’ve heard: The Mariners have some job openings.

Well, that’s one way to look at it. The other is that Seattle general manager Jerry Dipoto is strip-mining his club, taking several steps back from an 89-win season to re-tool, as is vogue these days.

So Robinson Cano and James Paxton and Edwin Diaz are gone, and Edwin Encarnacion and Jay Bruce are here, though probably not for long. Third baseman Kyle Seager, the piece Dipoto probably wants to move most, is likely marooned in Seattle, with the market limited for .221 hitters with about $60 million remaining on their contract.

As for the farm system? Oh, it ranked last in the major leagues by Baseball America at season’s end, though the additions of pitcher Justus Sheffield and outfielder Jarred Kelenic in the Paxton and Cano/Diaz deals should goose that standing a bit.

Part of the reasoning in rebuilding now is that the Mariners are light years behind the Houston Astros, on the field and elsewhere, and it makes sense to recede as Houston continues to ride high.

It makes sense, sure, but the question here is, just how long do the Mariners plan to hide from Houston?

After all, the Astros retain a consensus top 10 farm system even after significant graduations to the big leagues the past five seasons. Perhaps they’ll experience a bit of brain drain after losing assistant GM Mike Elias and decision sciences maven Sig Mejdal to the Baltimore Orioles.

That said, waiting out the Astros doesn’t appear a sound strategy. And while the Mariners are largely lauded for rebuilding and avoiding the “middle ground” that that’s allegedly the death of the modern club, the odds are also lengthy that they hit on a large collection of homegrown players just as the Astro window might open.

Yes, forgive the Mariner fan if he or she feels a bit jaded by going all in on drafting and development. Since the franchise’s last playoff berth in 2001, the club has burned top six overall picks on Jeff Clement, Brandon Morrow, Dustin Ackley, Danny Hultzen, Mike Zunino and Alex Jackson. We’ll avoid the hindsight of mentioning eventual stars that the franchise bypassed, but suffice to say that if there’s a 21st-century Branch Rickey, he’s never held an office at Safeco Field.

At some point, the Mariners will want some players. More young talent could come if they’re inclined to deal All-Star outfielder Mitch Haniger four years shy of free agency – and he’s pretty much their last blue chip asset from the 2018 squad.

And if that happens, it’s hard to imagine how long it will take to rebuild faith and hope among Mariners fans.

There’s no shortage of sophisticates among Mariners fans, with the base perched in a well-educated, progressive region that hatched many of the modern thinkers among baseball media and executives.

This, also, is true: Mariners fans love their stars.

Their 17-year playoff drought – the longest active streak in major North American sports – hasn’t been totally bereft of hope. They won 93 games in 2003-2004 as the prinicipals from their 116-win 2001 season slowly faded.

Mariners fans, understandably, did not respond to these intermittent bursts. After drawing 2.67 million in an 88-win 2007 season, attendance bottomed out at 1.72 million in 2012. When the club finished just a game out of a wild-card spot in 2014, they barely cracked 2 million.

Those numbers would have been worse were it not for one man: Felix Hernandez. The 2010 Cy Young Award winner turned Safeco into a house of joy on days he pitched, the “King’s Court” filling the third base side with yellow shirts.

That phenomenon peaked in 2012, when Hernandez threw a perfect game. Lookout Landing calculated that King Felix produced a 19% bump on days he started that year.

Hernandez turns 33 in April and produced a 5.55 ERA during a 2018 campaign in which he was banished to the bullpen for a turn.

In 2019, his starts will largely be A Thing if only to say goodbye, as he’ll earn $27 million in the final year of his contract.

After that, what compelling reason will fans have to visit Safeco Field? And how low will attendance go in the time it takes the Mariners to tear down, and convince fans they’re a winner again?

That’s not to say Harper will be an automatic drawing card during the lean years, certainly not at the level inspired by Ichiro and A-Rod and Junior and the Big Unit. Yet he’d certainly lend them considerable credibility – at the box office and otherwise – if and when the Mariners crawl back in the 89-win rent district.

Making a Murderer lawyer to file documents to prove innocence 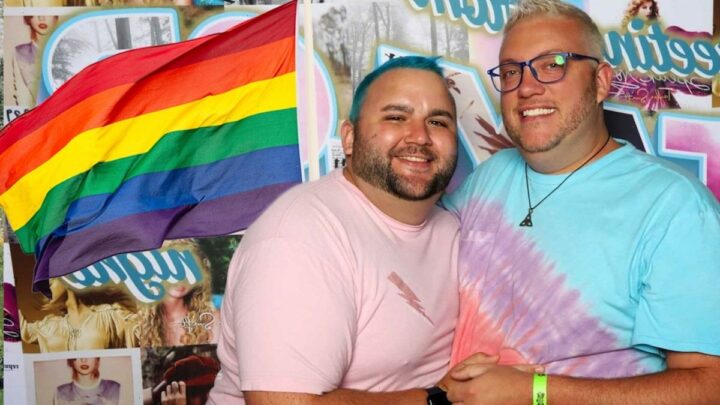