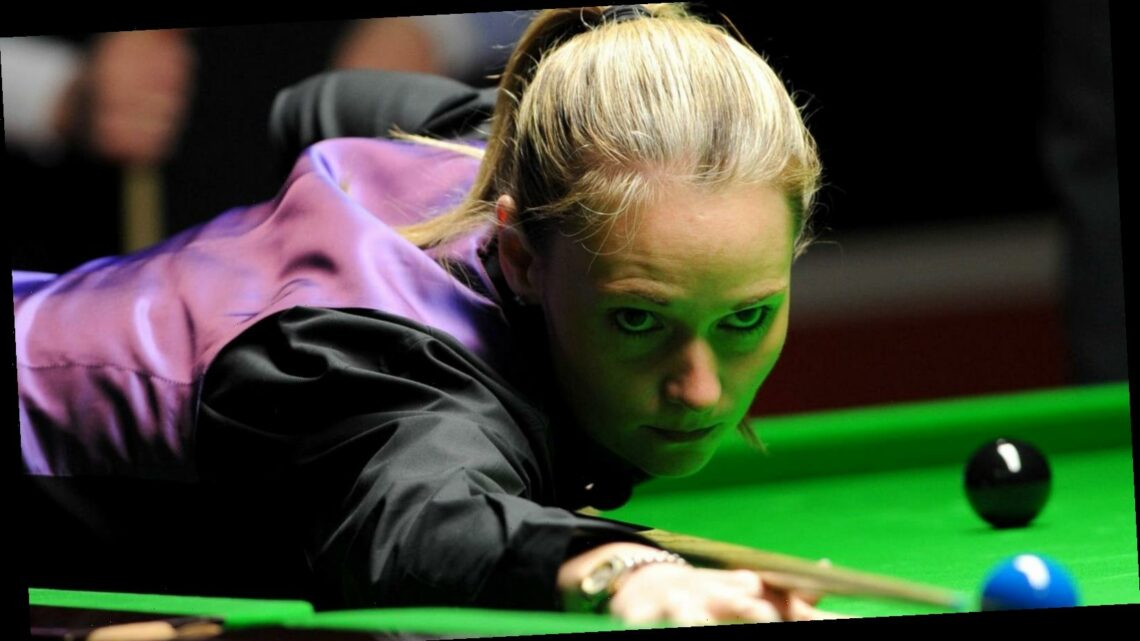 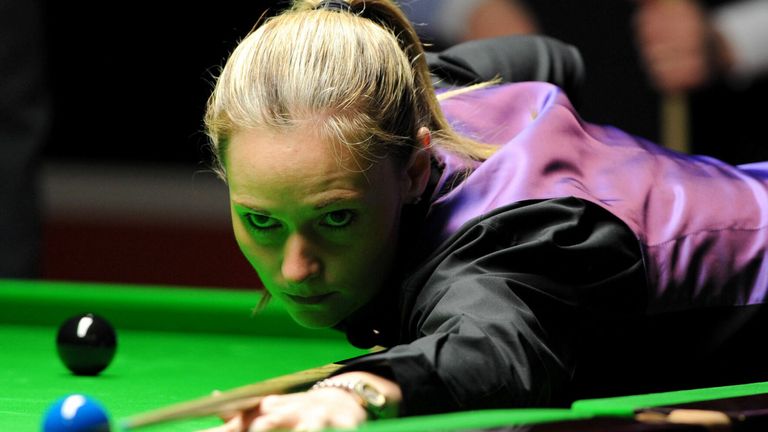 Reanne Evans and Ng On-yee have been offered two-year tour cards to play regularly against the men on the professional circuit, the World Snooker Tour (WST) has said.

The agreement from the start of the 2021-22 season gives the two top female stars in the sport the chance to compete against their male counterparts on a weekly basis.

Evans, from Dudley, is the most successful women’s snooker player ever having won 12 world titles, while Hong Kong potter Ng has been world champion three times since 2015.

Evans previously received a wild card to play on the professional tour during the 2010-11 season but was unable to retain her place.

😱😱
Driving along
get a phone call
The WPBSAsee WWS as a qualifying tour
that myself/on yee⁩ will be offered a chance to be professional for two years. 😳
it’s a chance to learn improve and show/inspire other women you take the chance
Soooo Yes 🙌 #greatful #womeninsport pic.twitter.com/QvM6YAlJ9p

As well as the two cards, places will continue to be offered to female players at events including the World Championship qualifiers and the Champion of Champions tournament.

World Women’s Snooker president Mandy Fisher told the World Snooker Tour’s website: “I am thrilled that from next season two of our leading women’s snooker stars will be able to take their place on the professional circuit.

“World Women’s Snooker celebrates its 40th anniversary later this year and I can honestly say that today’s announcement marks one of the most significant days in our history so far.”

What a surprise after a year without traveling and much practice.
I was in the kitchen cooking when my coach called… Almost burnt my dinner ☠️

This is an absolute dream come true and hopefully I can learn and get the most out of this remarkable opportunity. ❤️ pic.twitter.com/x3bQuO2VLg

Jason Ferguson, chairman of governing body the WPBSA, added: “For many years we have championed the role of women in our sport, from offering opportunities for our women to compete at major professional events to our development of the WPBSA’s World Women’s Snooker Tour.

“We firmly believe that there is no reason why a woman cannot compete equally with a man and today’s announcement underlines our commitment to women’s snooker both now and in the future.”