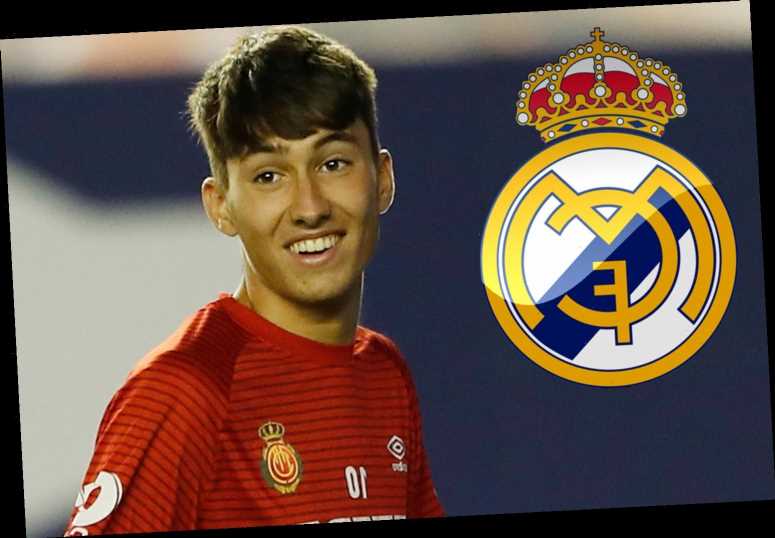 REAL MADRID have got one over rivals Barcelona by pipping them to the signing of Rafael Obrador.

The 16-year-old wonderkid was involved in a transfer tug-of-war between the two giants of Spanish football. 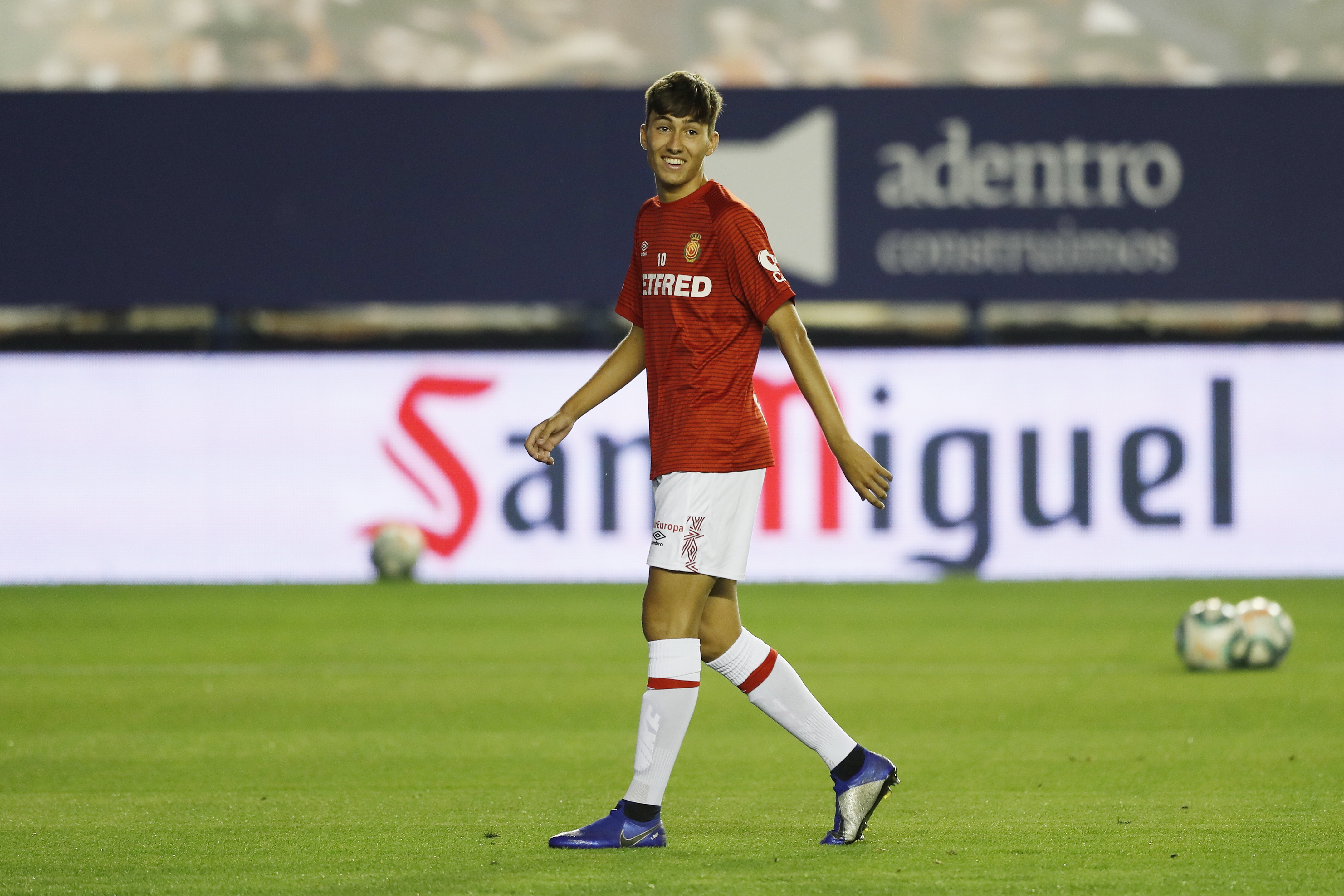 Obrador, a left-back from Real Mallorca, has been tipped to rise to the very top.

Marca describe him as 'one of the most talented young players in Spanish football.'

Obrador had been on Real's shortlist for a number of years but opted to make their move when Barca's interest became public knowledge.

He will now join the club's famous academy before hoping to make the breakthrough into the first team.

Real Mallorca rated Obrador so highly he was handed his first team debut in a 2-2 draw with Osasuna last summer.

Real Madrid didn't spend a penny on transfers this summer for the first time in 40 years ahead of an anticipated splurge next year.

Paris Saint-Germain superstar Kylian Mbappe remains their top target after declaring he will leave the French giants in 2021.

Reports in Spain have claimed PSG could sell Mbappe for a reduced price of anywhere between £111m and £91 once he enters the final 12 months of his deal.

Wonderkid Camavinga, 17, is wanted by Real Madrid as they look towards the future.

Los Blancos are set to make their move for the Rennes ace next summer who could cost in the region of £25m.

And Zinedine Zidane will also plot to land Haaland in the summer of 2022.

The striker, who will be a long-term replacement for Karim Benzema, will be the hottest property on the market when his £70m release clause comes into play.

12pm Chelsea transfer news LIVE: Messi ‘was near’ to Blues move, Chilwell OUT with ‘non-Covid illness’ – The Sun