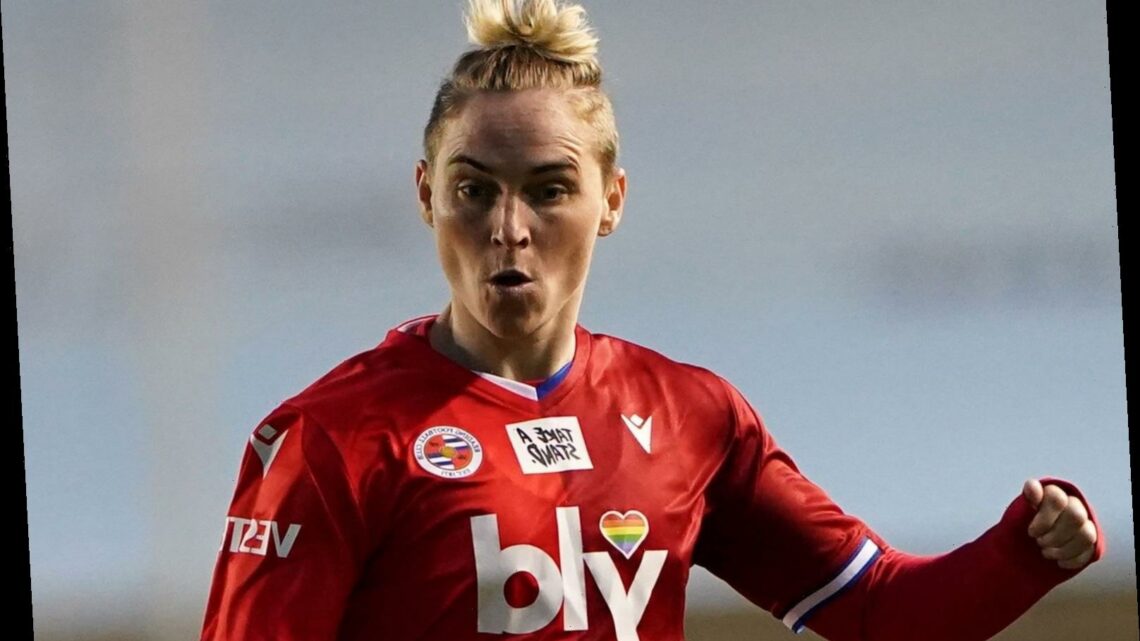 JESS FISHLOCK has revealed how she uses her difficult experiences as coming out as gay to inspire and protect youngsters going through the same thing.

The Welsh whiz, who has won a MBE for her work within the LGBTQ community, says she feels its her job to not to let young people go through what she went through growing up. 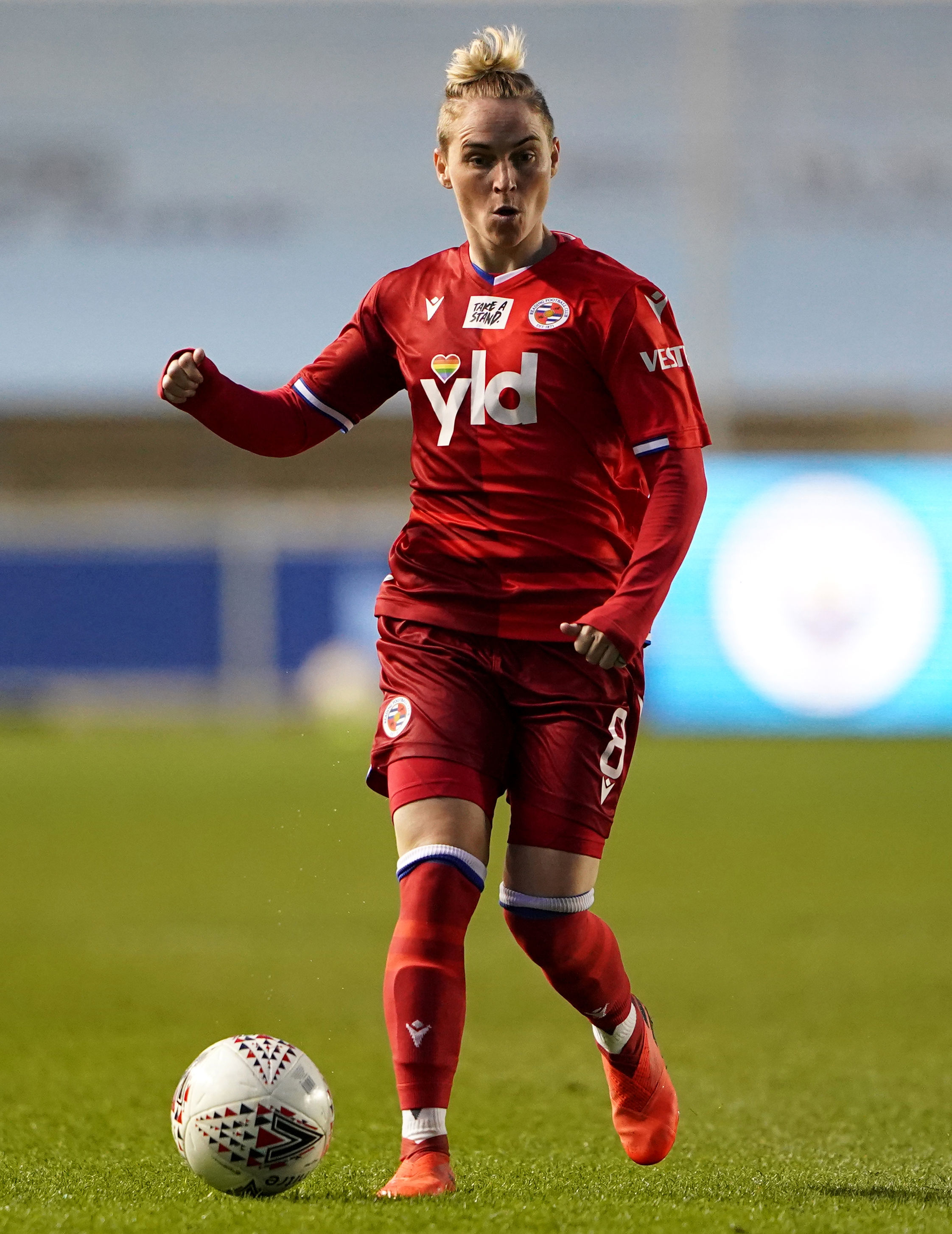 By coming out she wanted to stand up for vulnerable youngsters, especially in Wales, while factoring how coming out would affect her family.

With the rise of social media trolls she felt the need to come out more than ever, irrespective of how it might make any-one feel.

Speaking on the Game Changers podcast, she said: "I mean, you see what social media and that is not, you know, it's just not, just not…..nice.

"But then I got to a point where I was like, you know what, like I'm kind of over that now.

"Like my little sisters are older, my mom and dad need to just get over it, which, you know, they grew too.

"And so I said, this is what I'm doing. Like I'm coming out because I don't want anybody to go through what I went through basically.

"And I want there to be visibility specifically in Wales specifically because there just isn't enough for the youth. 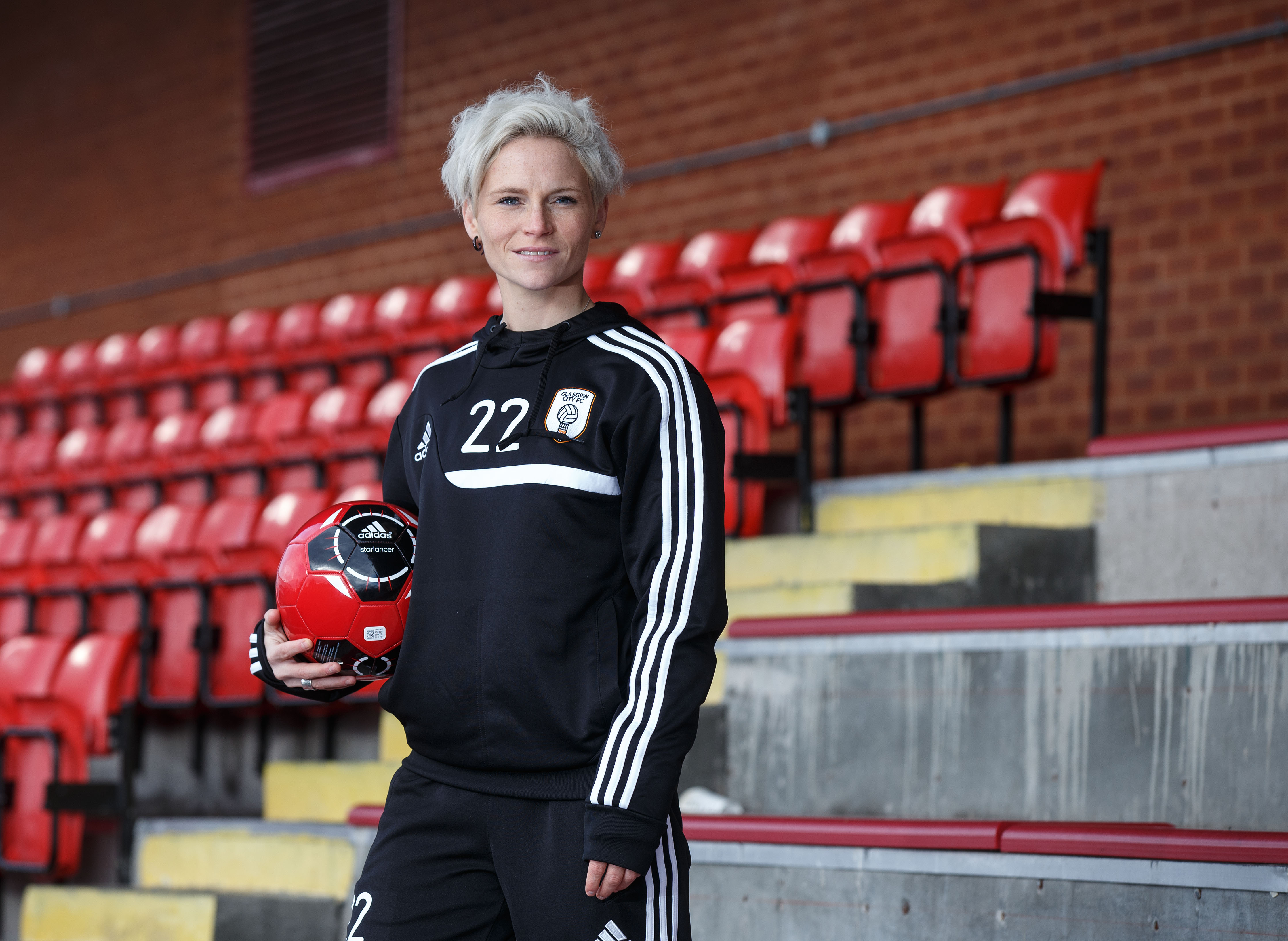 "And I'm always, always an advocate for youth because I feel that they're the most vulnerable and we let them down way too much.

"So I'd made that decision. I run it, obviously, run it past my family.

"It wasn't going to sway my decision, but I felt like I needed to let them know because obviously the decisions that you make, they never really just implicate you.

"They affect everybody and you have to be respectful for that, but they were super supportive and they knew that it was gonna be a tough ride.

"But it was for the greater good almost, for other people to make sure that they didn't have to go through kind of the way that I went through and how that affected me."

The 35-year-old knows first hand how hard it can be for a youngster who's gay with no-one to speak to.

When she was going through that difficult period, there was no gay role models she could look up-to for inspiration, which she believes would've been a great help.

The striker continued: "I think if you know, all of the sport that I was watching, if I knew that any of them were gay and openly gay and openly kind of not a problem then, yeah.

"Maybe. I mean, I can't say for sure, because I just don't know what I would have felt like.

"Definitely the lack of visibility and the fact that when I was growing up, the LGBTQ community was just completely underground, 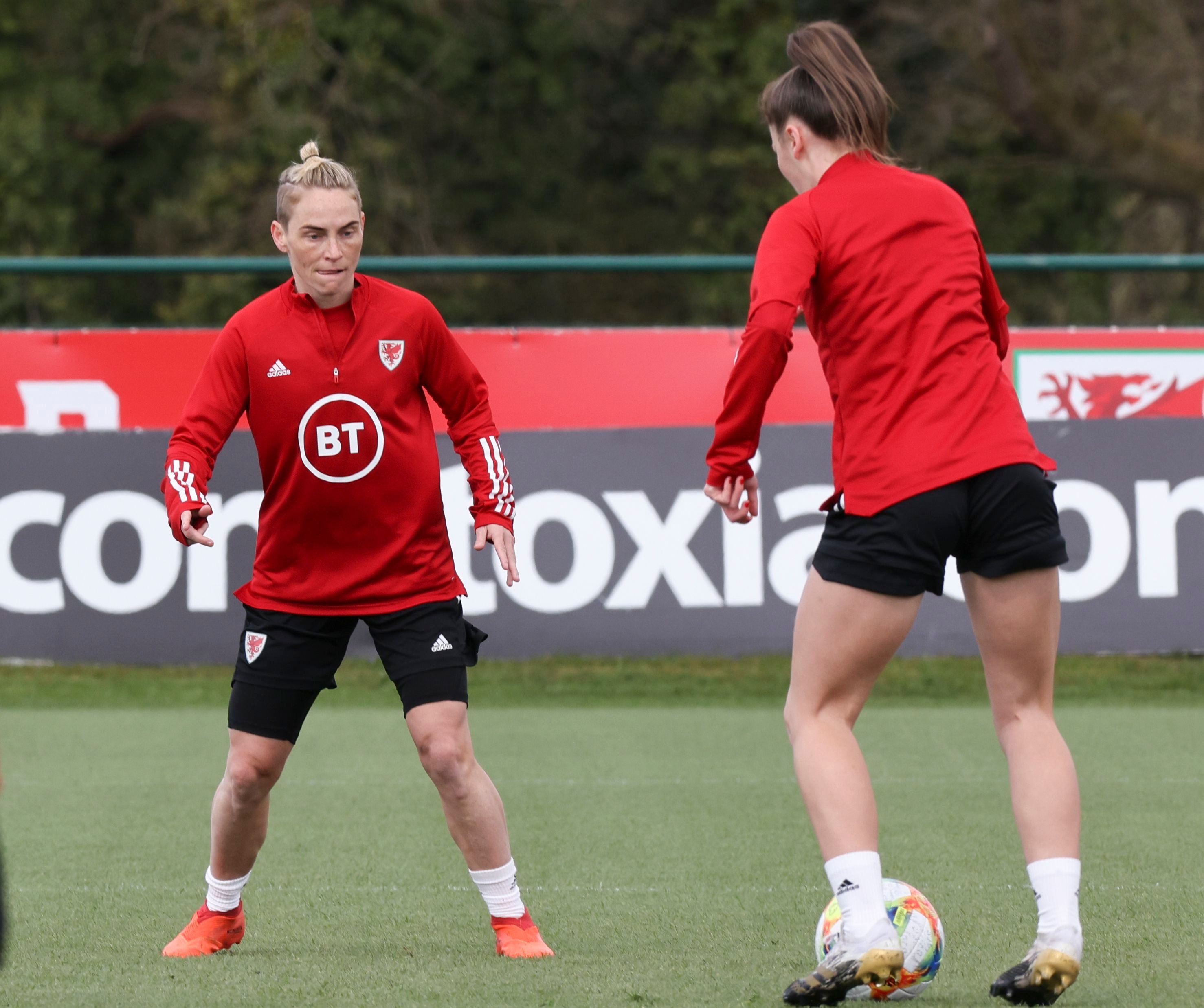 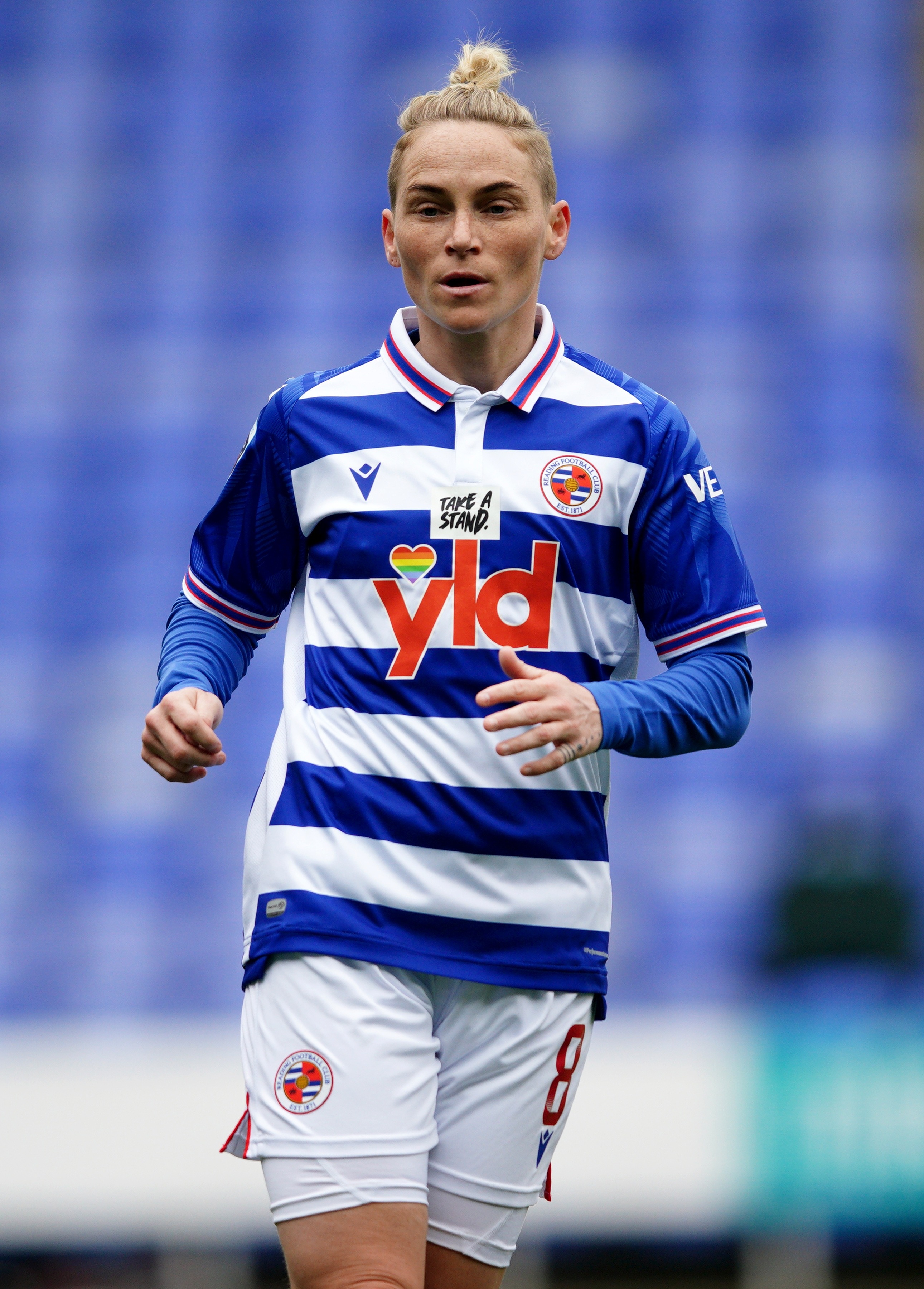 "When that's the situation, then you generally do grow up thinking that who you are and what you do is wrong.

Fishlock knew she was gay at the age of 12 and revealed it to her family when she was around 16, which led to a difficult period.

But after a while, her family came around and they now have a wonderful relationship.

"And that was a difficult period. You know, my family had no issues with me being completely honest with the fact that it wasn't straight sailing.

"My mum and dad had come from a different generation and they just didn't understand what it was or what it meant.

"So it took a lot of time, a lot of education, a lot of forgiveness really on both parts with how things kind of went a little bit and a lot of re-growing our relationships as them being my mum and my dad.

"I think our relationship really broke massively and then we had to rebuild and we did that over time.

"That's when I decided to come out publicly and in the BBC, and I did an article because I just said, look for so long, I have done what I've not wanted to do to protect our family.

"Really, you know, 'cause they didn't want my little sisters going to school and be like, 'Oh, your sister's gay'

The OL Reign star, who has been at Reading on loan this season, still aims to inspire many more young women by helping Wales qualify for a major tournament for the first time in their history.

Wales narrowly missed out of qualifying for Euro 2022 but have appointed new manager Gemma Grainger to help them do so in the future.

Grainger has the opportunity to get off to the right start with Wales' friendlies against Canada and Denmark over the next week.

They play Canada this Friday and Fishlock has faith that Grainger will do well with the team.

The country's most capped player said: "Gemma is fabulous so everyone is looking forward to working together and reaching our goal.

"Gemma was found to be the absolute best person for us and the first thing I did was congratulate her, how she has been and carried herself with us and our group is nothing short of phenomenal.

"She has already been a breath of fresh air and I have no doubt that she will get the best out of everyone in this group."

Hosted by Sue Anstiss MBE on The Game Changers podcast is supported by Barclays and is available across all platforms. For more information visit fearlesswomen.co.uk 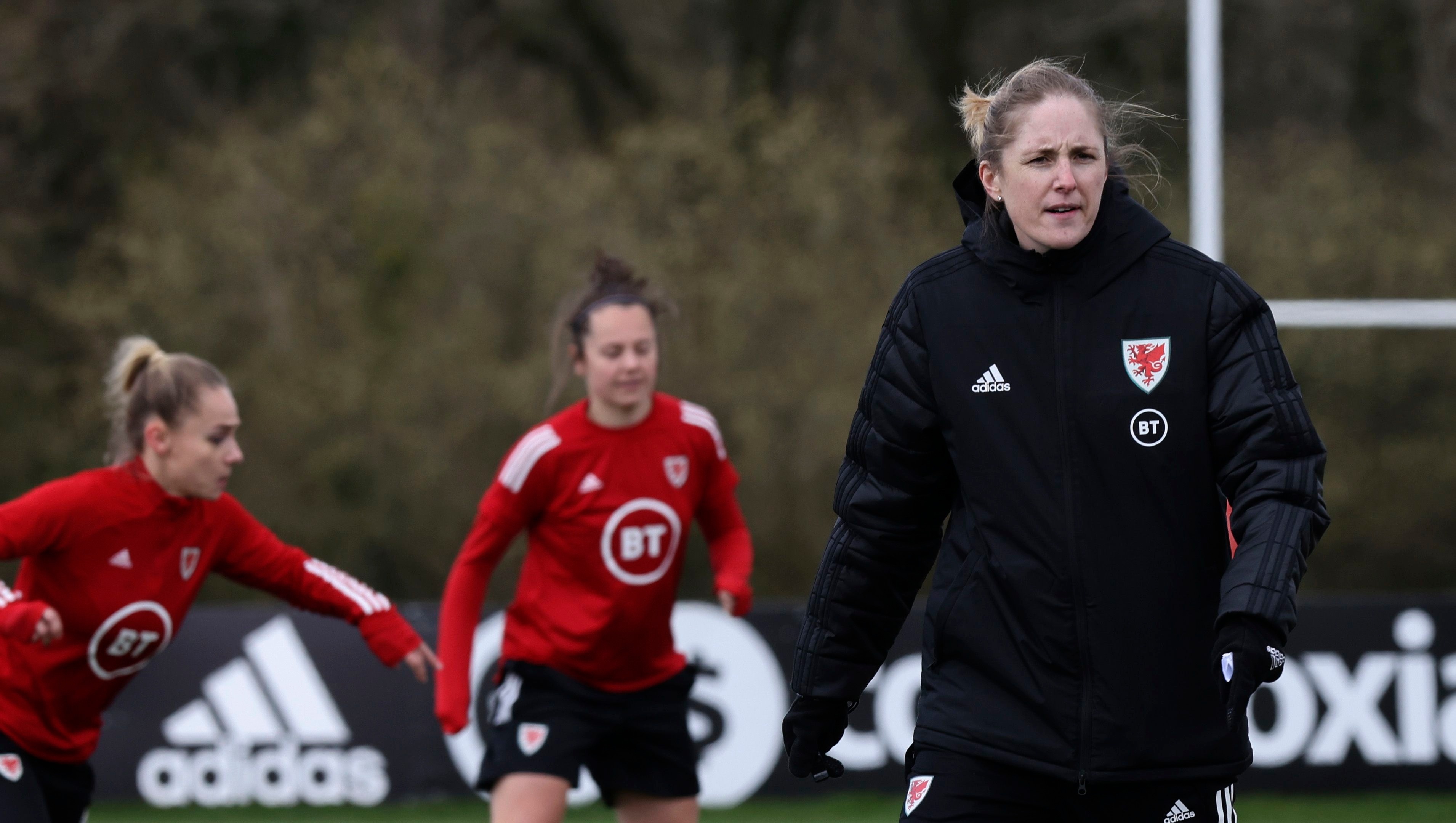