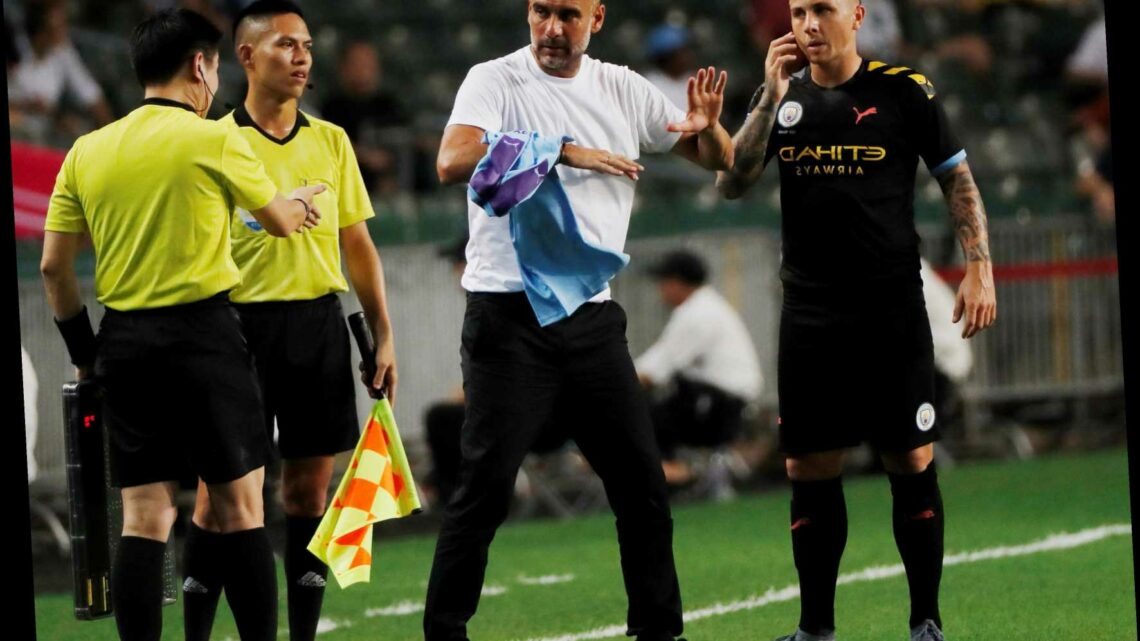 RB LEIPZIG left-back Angelino claims Pep Guardiola "killed me and my self-confidence" – in a scathing critique of the Manchester City boss.

Former PSV Eindhoven star Angelino is Leipzig's top scorer this season with seven goals and seven assists, having turned his January 2020 loan move into a permanent switch a fortnight ago. 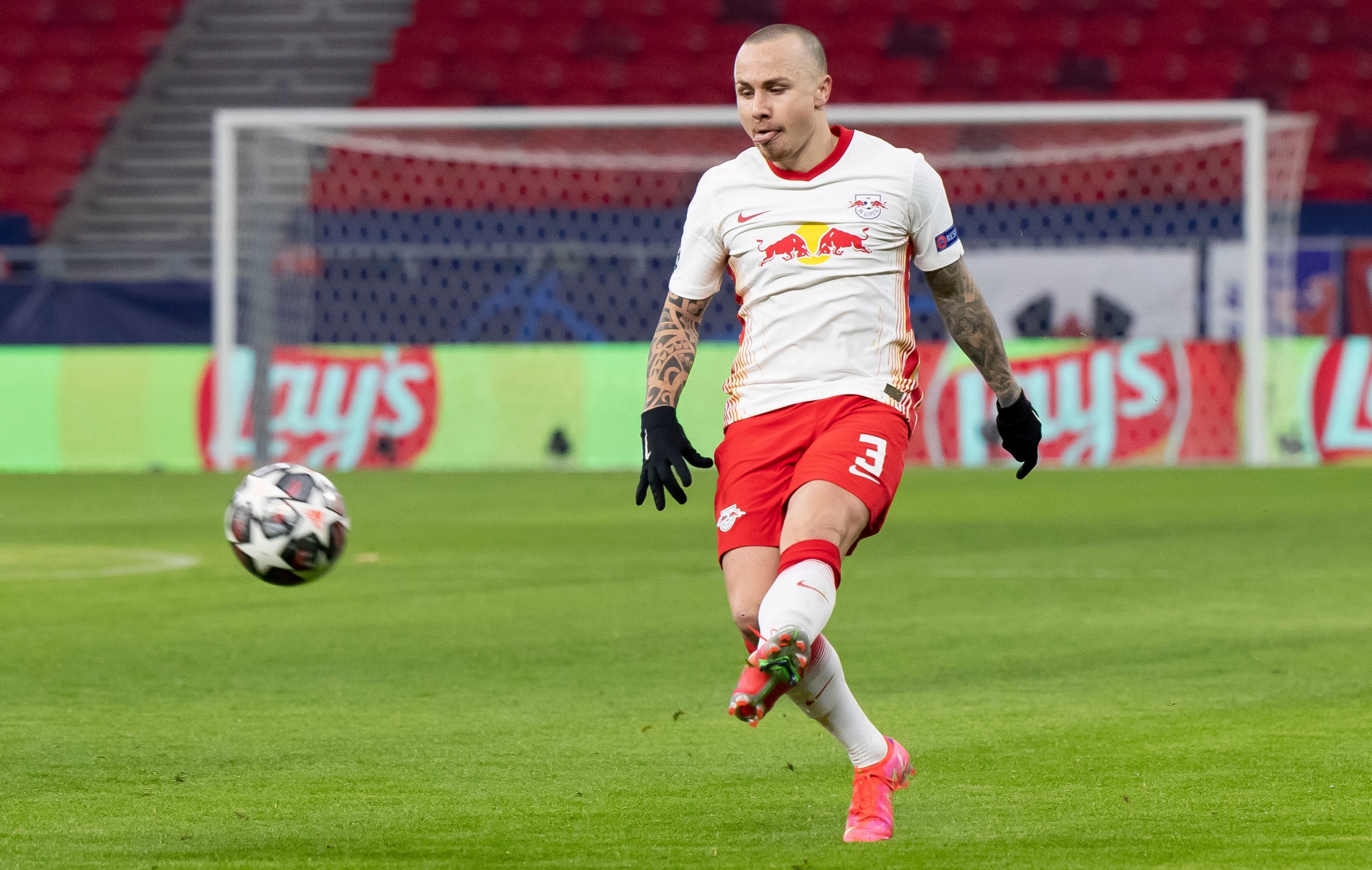 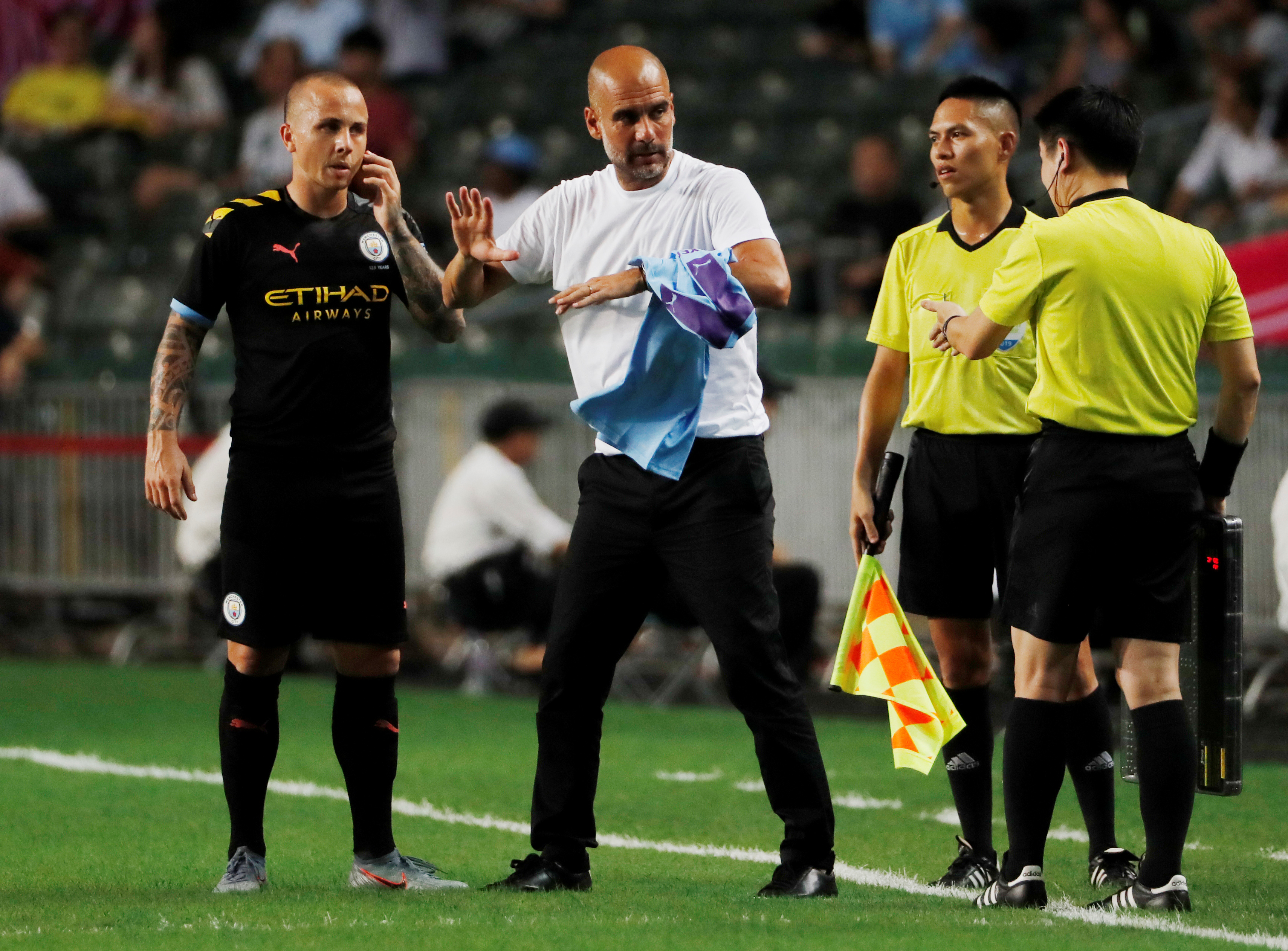 And the 24-year-old is brutally direct in blaming fellow Spaniard Guardiola for the failure of his second spell with City.

He told German outlet Bild: “After my move from Eindhoven back to City, he had already judged me after two preparatory games and didn't give me a real chance afterwards.

"So I was happy that I joined to Leipzig and that I am now an integral part of the club. "

And comparing Leipzig chief Julian Nagelsmann to Guardiola, Angelino said: “One of them gave me confidence and let me play. The other one just doesn't. "

He also believes Nagelsmann could make a success of any club in the world.

Angelino argued: “He can be a coach anywhere. There aren't many like him.

"He's got a very good team already, but imagine if he had even better players."

In Leipzig I felt trust from day one. The club and the coach gave me an incredible push.

After arriving from Deportivo La Coruna for his first stint at the Etihad in 2013-18, he was loaned to New York City, Girona, Mallorca and NAC Breda.

PSV then signed him on a five-year deal but Guardiola exercised City's buy-back option in 2019.

And with Nagelsmann's side second, just two points behind Bundesliga champions Bayern Munich, he seems in no doubt he has made the perfect choice.

He said: “In Leipzig I felt trust from day one. The club and the coach gave me an incredible push.

"I am now happy to be able to play consistently in Leipzig."