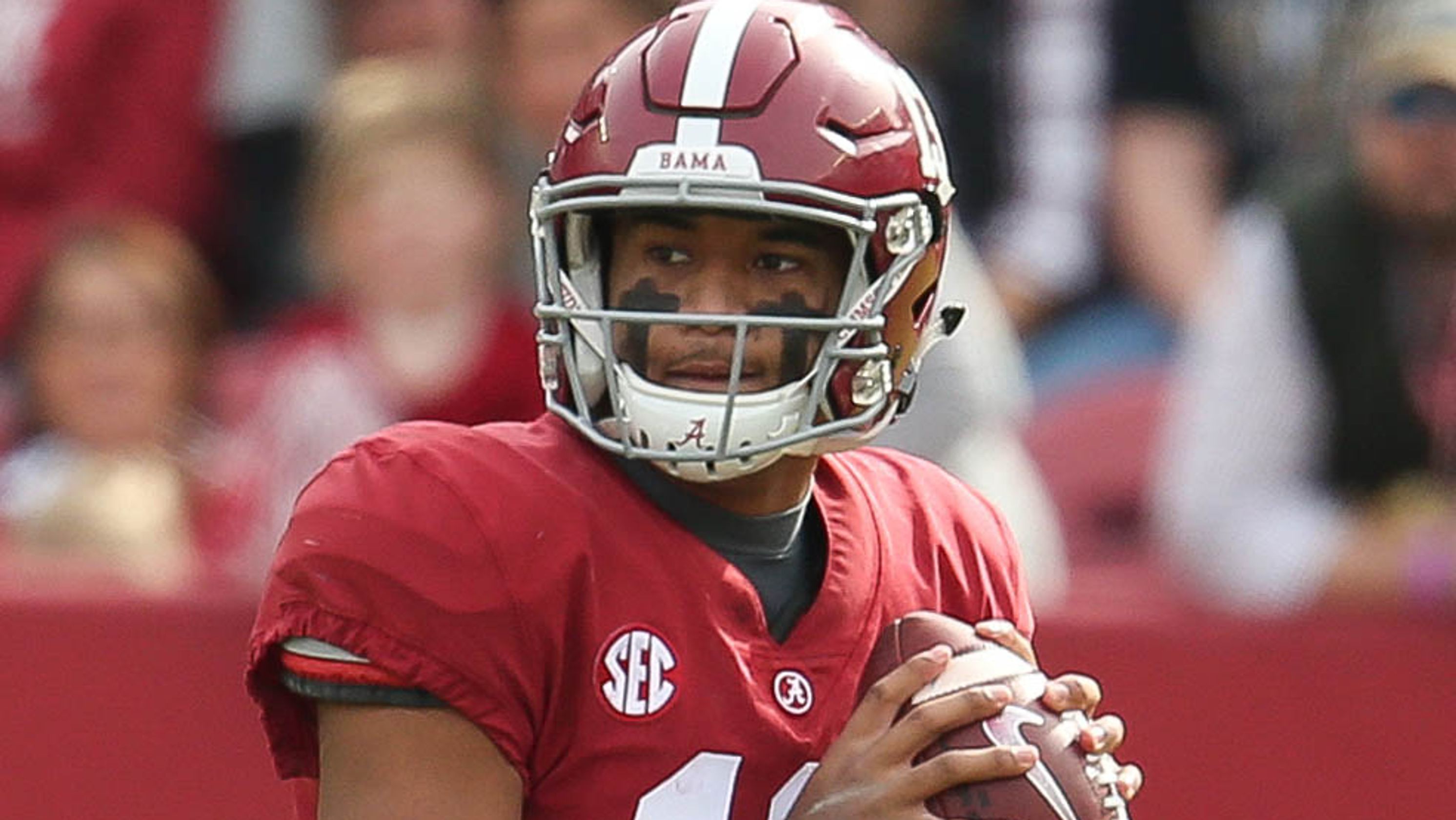 Forty bowl games in little more than three weeks, beginning on Dec. 15 and continuing through the College Football Playoff National Championship on Jan. 7, and then quiet, lonely solitude for eight months. Welcome to the postseason.

USA TODAY Sports will help you make the most of the embers of this season by compiling a helpful list: Each bowl game ranked in order of intrigue, culminating with the to-be-determined matchup in the championship game.

The games are ranked according to several factors, including the simple quality of the matchup, individual players or coaches involved, any contrast or similarity in style, potential backstories and overall importance in dictating the makeup of the final Amway Coaches Poll. This isn't an argument to watch one game over another; in fact, one should watch them all.

(All times Eastern. Rankings are based on the most recent Coaches Poll.)

The bowl is now sponsored by Elk Grove Village, a suburb of Chicago near O'Hare International Airport, because when you think Bahamas you think the Chicago metropolitan area.

Marshall plays some stout defense, the finale against Virginia Tech notwithstanding, and is aiming for its sixth bowl win in as many tries under coach Doc Holliday. South Florida limps into the Gasparilla Bowl having lost its final five games of the regular season.

It's a statement to Arkansas State's recent success than an 8-4 finish without winning the West Division of the Sun Belt Conference is considered slightly disappointing. Nevada's back in bowl play in the program's second year under Jay Norvell.

Georgia Southern was in the mix for the Sun Belt title before a tough November. Eastern Michigan is in a bowl game for the second time under Chris Creighton. It's a nice matchup of styles, with both teams among the more physical from their respective conferences.

Western Michigan quietly finished second in the Mid-American Conference East Division thanks to head-to-head tiebreakers. BYU is never pleased with six wins but the finish marks a two-win jump from a year ago.

Fresh off a strong second half, the Owls will play without former coach Geoff Collins, now in the same position at Georgia Tech. Duke battled injuries to squeeze out another bowl trip under David Cutcliffe, who continues to add to his glittering resume of success with the Blue Devils.

This would be lower on the list if not for the intriguing backstory of these two in-state programs getting to match wits for offseason bragging rights.

The Hokies will eyeball this matchup as a potential springboard toward an improved 2018 after injuries and inexperience contributed to a down regular season. In the same vein, the Bearcats will be a strong contender for the final Amway Coaches Poll with another win.